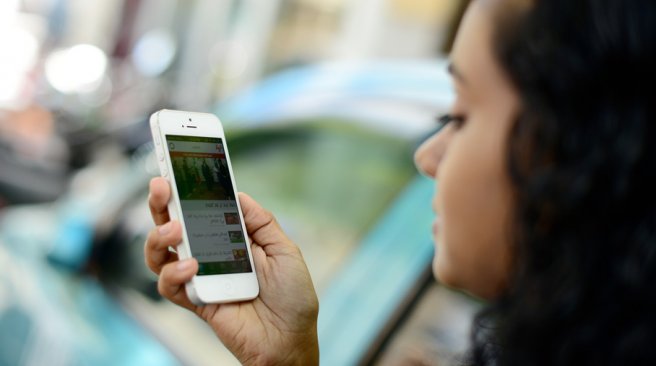 Somewhere, right now, a kid is posting a pic of a great sandwich he just experienced, while his parents are catching up with their old school pals. Even grandparents are joining in the fray, leaving everyone scrambling for excuses to ignore their friend requests.

Some photos you do not want your grandparents seeing.

In other words, our social lives have become flooded with social media; but how far is ‘too far’ when it comes to living online?

And are we already there?

The other night I went out with a couple of friends. Blood pumping to the heady pulse of Melbourne’s night life, we grabbed dinner, knocked back a few drinks and then–

Did we hit the dance floor? Flirt with the bartender? Cast any ‘come hither’ looks to the crowd?  Nope.

We hunched over our phones like little gremlins and scrolled our Facebook news feeds to see what everyone else was doing.

Okay, so maybe there wasn’t any hunching – but you get the drift. What’s more, we weren’t the only ones doing it. Is this ‘normal’ behaviour now?

In this case, one effect has been the blurring of lines between the ‘real’ and the ‘virtual’.

“We tend to think that face-to-face communication is the ‘real’ thing. I want to move away from that idea,” he says.

“It’s not a situation where one thing is real and the other fake. You are actually dealing with two kinds of reality, because while getting together face-to-face is important, so is getting together online nowadays.”

It seems, then, that our wild night out does qualify as ‘normal’. But how healthy is this revolution of social behaviour?

Psychologist and media commentator, Collett Smart, says there are positive and negative side-effects to the power of social media in society.

“If it remains a fun tool and simply a segment of our relationships, then there isn’t much of an issue,” she says.

“When social networking, or talking with others online, becomes more important than talking with those directly in front of you, this may be a symptom of dysfunction.”

One example she gives of this is the need – sometimes obsession – for social validation online.

“There is danger in feeling the need to ‘broadcast’ our lives so that we look like we are having fun, rather than simply focusing on actually having fun while in the moment.”

Ms Smart says that social networking has become an important part of how we relate to each other. Because of this, going out is now an activity experienced both in real life and online.

However, like any social behavior, there are rules of engagement.

You know that friend who always, in the middle of your conversations, checks their phone to read a message or scan Facebook? It’s amazing how many people seem to be doing it nowadays – at the dinner table, the café, the bar.

“I think that many people now see it as the ‘norm’,” Ms Smart says.

“But we need to maintain our offline manners.

“As a general rule, we need to continue to focus on the people around us first and then those online second.”

I 100% agree with that general rule in the last sentence!

Well said – too many of us feel it necessary to over share and document every moment of our lives online! 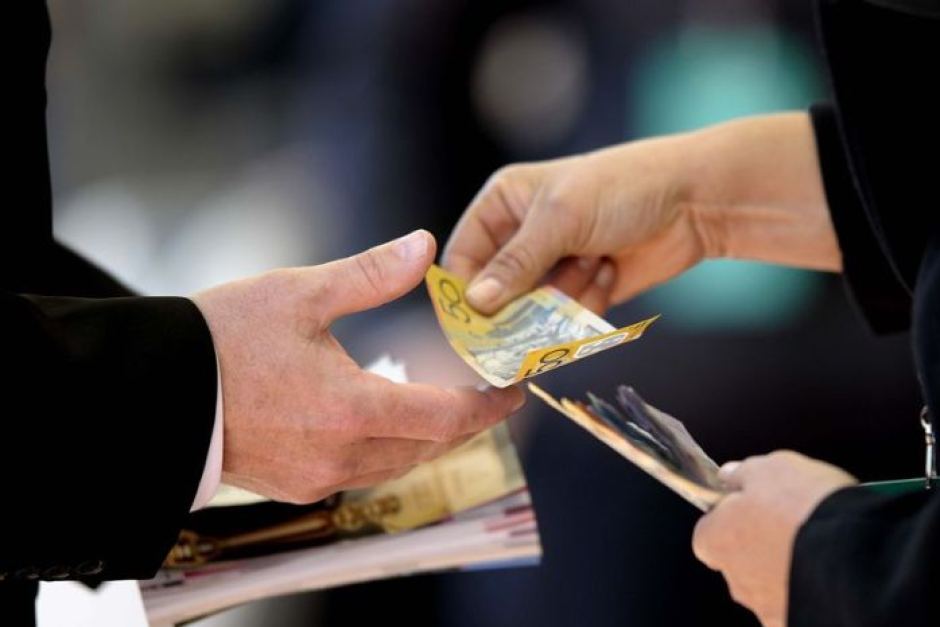 “If the next generation knew what was good for them,” the economic historian Niall Ferguson recently stated, “then...
© Onya Magazine 2009 - 2021
Back to top