Parents of children with autism spectrum disorder (ASD) are calling for changes to mainstream health services as new research from the University of South Australia shows significant gaps in health practitioners’ knowledge, understanding and treatment practices for children with ASD.

Consolidating the voices of 236 parents of children with ASD across Canada, the Unites States and the UK, the study describes the experiences of families as they have accessed and used mainstream health services, finding that negative experiences have significantly outweighed positive ones.

Commonly frustrated by health care professionals’ lack of awareness of ASD and how to appropriately accommodate children with ASD, parents said they often felt unheard, dismissed and blamed for their child’s health issue or behaviours.

The findings come at a time when Australia’s dealings with people with a disability – including people with ASD – are under particular scrutiny with the Royal Commission into Violence, Abuse, Neglect and Exploitation of People with Disability, holding a public hearing in Sydney today.

Paediatric and occupational therapy expert, UniSA’s Dr Kobie Boshoff, says the findings highlight the need for health care professionals to modify their approach and treatment of families of children with ASD.

“The common message we’re hearing from parents of children with ASD is that there is a critical need for change in Australia’s health care system, not only in terms of how health care professionals treat children with ASD, but also how their parents are engaged throughout the process,” Dr Boshoff says.

“Parenting a child with a disability such as ASD, is stressful, but as parents report, it is even more so when accessing mainstream health services.”

Often in the role of the advocate, the surveyed parents said their experiences of mainstream health care services have frequently been disappointing, marred by health care professionals’ lack of knowledge of ASD, poor communication, and absence of empathy, much of which, they believe is attributed to the invisible nature of ASD.

“Parents want to work in partnership with health professionals but for this to work, parents’ voices must be heard and appropriately considered,” Dr Boshoff says.

“It’s also important for health care professionals to understand the need to modify their care. Caring for children with ASD is not one-size-fits-all, it’s about finding ways to do things differently, and this is what parents are seeking from Australia’s health professionals.”

The study amalgamates the findings from 12 qualitative papers where parents articulated their experiences of health care practitioners in the community, hospitals, dental and pharmacy environments. A parent advocate on the research team confirms that these same experiences are also commonly expressed in Australia.

Some of the accounts are particularly confronting, where parents say they felt blamed, unheard and suffered discrimination:

Alternatively, positive experiences showed how small changes can make a big difference to the quality of care for both the child and the family:

Dr Boshoff says that despite the challenges faced by parents of children with ASD, there are adjustments that mainstream medical professionals can make to better accommodate children with ASD and their families.

“As more medical practitioners understand how ASD can impact a child and a family, we are more likely to see positive change in the system,” Dr Boshoff says.

“Small changes can have such big impacts. It could be as simple as using social stories (child-friendly pictorial aids commonly used in occupational therapy) to help explain procedures, or even a child-centred or separate waiting room, that has warmer colours and no fluorescent lighting.

“Longer consultations undertaken at a slower pace that suits the child may also help, as well as fast-tracking children with ASD in doctors’ waiting rooms.

“At the heart of it, communication is key. Actively listening to parents, letting them share what works well for their child, and including the child in the discussions are essential.

“A collaborative, respectful and flexible health care system that encompasses the individual needs of the child and the needs of the family is what the medical profession must embrace. “My research into improving interactions for children with ASD in the health care system feeds directly into how we educate the next generation of occupational therapists at UniSA and informs best practice for the profession and the wider allied health sector.”

Best Time To Visit Japan And The Best Hotels In Japan 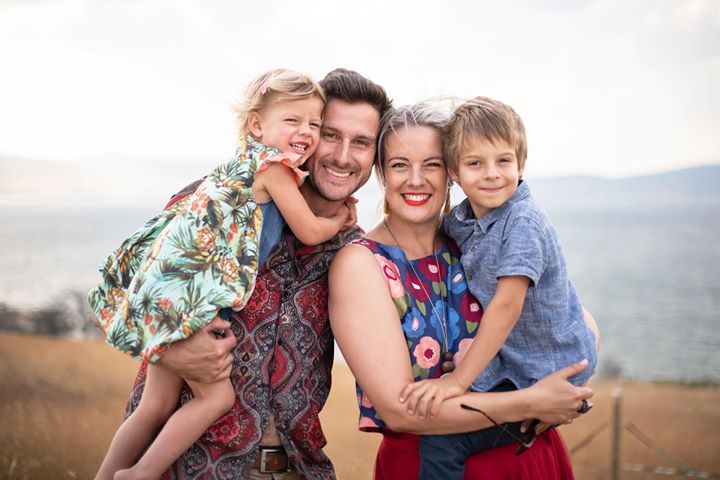 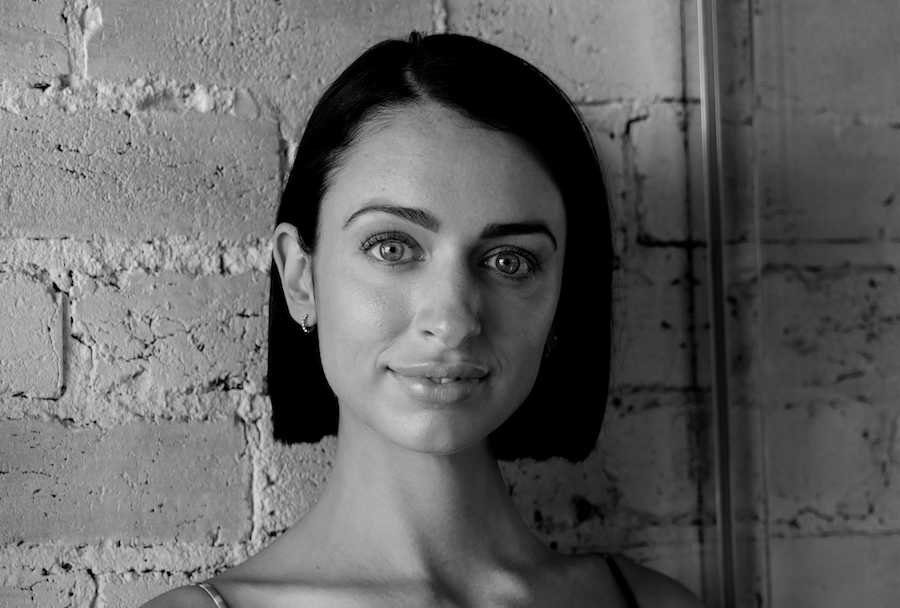 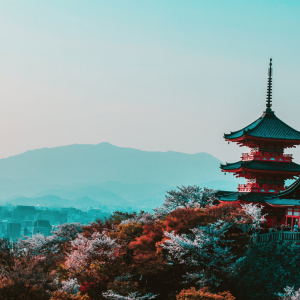 Best Time To Visit Japan And The Best Hotels In Japan

Japan is one of the countries with the highest population density in the world, and its capital reflects the routine...
© Onya Magazine 2009 - 2020
Back to top