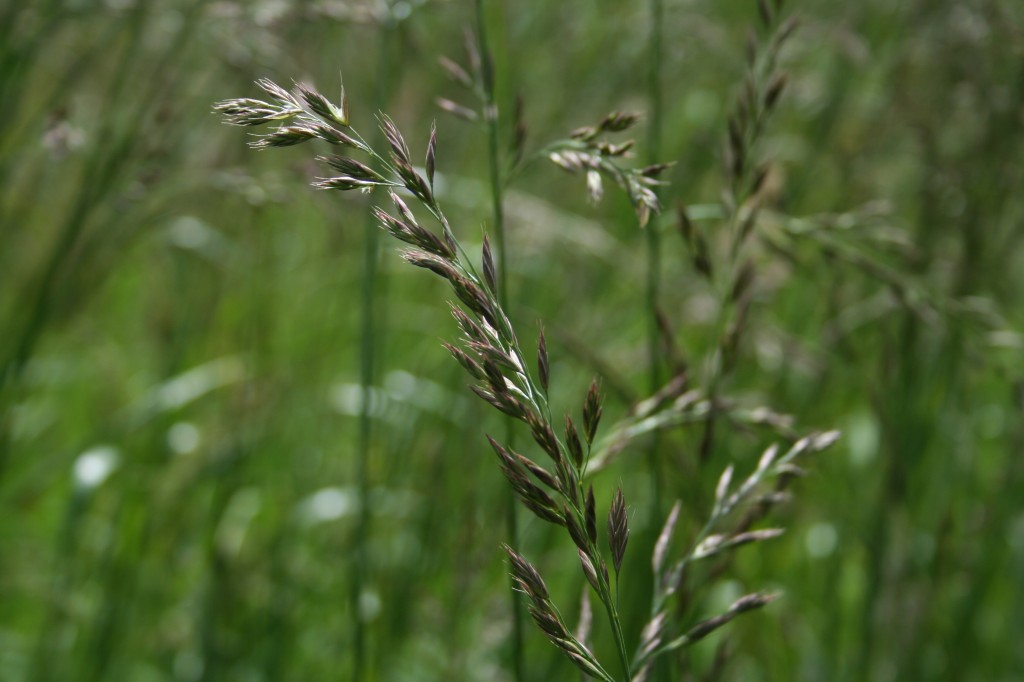 In times of stress, WikiHow tells you to relax, breathe, close your eyes and then find your happy place. That’s all great advice except sometimes people make you so mad you feel like pelting the nearest object to you in their face. Whenever I feel like that, dreaming of frolicking in a field catching butterflies just won’t do. Instead, I clench my fists, shut my eyes and imagine said people are piñatas, and I’m beating them over their heads with an ugly stick – and that does the trick in washing over fried nerves like a cooling balm.

In all seriousness, taking time away from reality is allegedly essential in keeping one’s sanity in tack. Ironically, inability to remain in reality means self has gone nuts. But it’s true, we all need to get away from time to time, and despite the incessant rise of ‘budget’ airlines, it’s not always plausible to jump on a plane and end up in Johnny Depp’s bed – I mean – secluded island, unfortunately.

Tersely put, happiness occurs when there is an absence of problems, and in one’s happy place (a.k.a. poor man’s therapy), presumably, there exists no sufferings. Naturally, this ‘place’ should exist only in our minds – or does it? 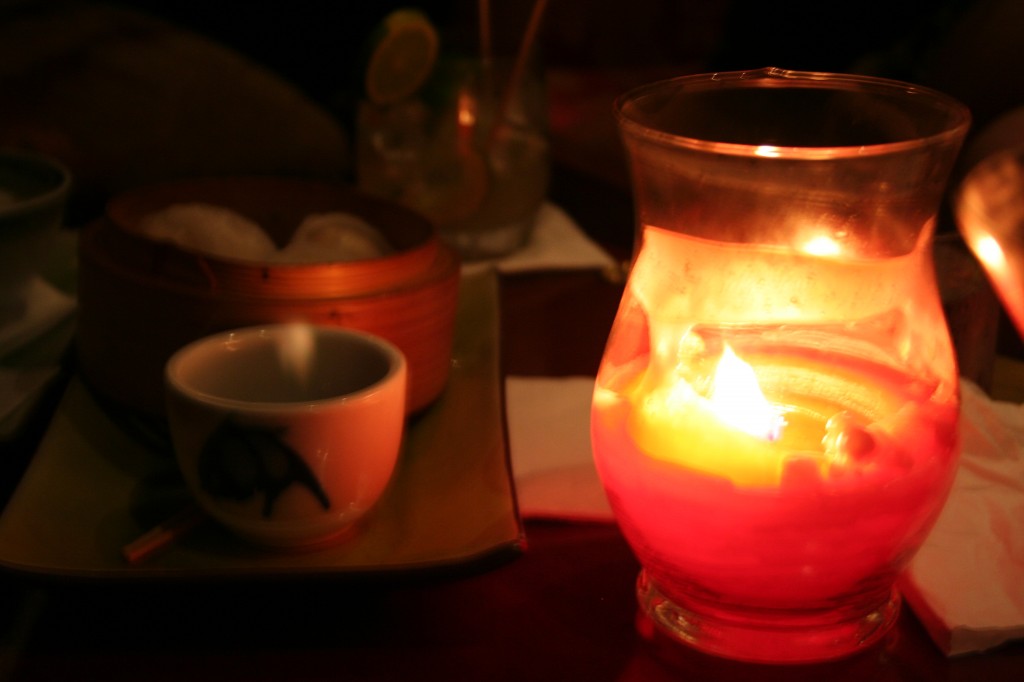 Recently, I asked some friends to tell me what their happy places were and most of them said, “a beach, surrounded by palm trees, cocktail in hand, and a cool breeze.” How grand is that? You go to your happy place only to find it overcrowded with escapists and the same people who were pissing you off in the first place, drinking your cocktail and enjoying your bloody breeze. Aside from the island getaway, ranked second on the happy place list was usually times in the past.

I don’t know about you but most of my happy places don’t tend to be in the past, i.e., I’m not one to recollect memories of happier times in hopes to get out of whatever wretched state I am in. In fact, reminiscing on good times gone by in times when I’m feeling the weight of the world only makes me sadder.

For example, my university days were some of the best times I ever had. During that time, responsibility meant taking preventative measures, like asprin, to subdue post-traumatic stress from night-out escapades. I wasn’t very responsible, in fact, I was only responsible for a can of soup, and was required to open said can of Heinz cream of tomato soup whenever I got hungry. It was a blissful time filled with waking up mid-afternoon without guilt, and hanging around all day in pyjamas didn’t mean you had given up. If I draw my mind back to those carefree times so unlike now, I weep, and thus avoid doing so altogether.

I prefer to daydream about the future. For instance, when my computer decides to die on me whilst I’m inches away from completing a project that has taken me most of my day to complete, I choose to lay in a fantastical world where I’m drenched in the satisfaction of having finished the now cyber-devoured project. After all, there’s nothing you can do about the past, and we don’t give ourselves enough credit over what we can do about our future.

My happy place isn’t so much a place as it is a state of mind. I allow my mind to drift and imagine my aspirations, goals and things that I’m looking forward to. When days seem to drag on for what feels like winter, I picture where I want to be, and usually, it’s nothing so out of reach or indulgent that only alien life forms can achieve. And once I’ve figured out my destination, all I need to do is to work out how to get there, which is the fun, albeit trying part, but it nonetheless fills me with a sense of purpose.

I believe a happy place shouldn’t make you long or feel helpless; it should give you that much needed swift kick in the butt that motivates and inspires you to be right where you are now, to fix whatever is wrong.

When fantasising about the future, I take in life’s little pleasures. Rather than dream about finding a Fabergé egg at an Easter egg hunt, or planting a herb garden in my backyard only to find oil, I relish at the thought of life’s surprises which I have yet to discover. I’ll one day arrive at my future; my past is long gone and only carries with it nostalgia, and sometimes, regret.

Not so long ago, I met someone. At that time, I wasn’t looking for anything, or anyone, and was quite content being on my own. I met that person quite like how you trip over a crack in a pavement and land on a steaming pile of dog shit. It was a surprise, but unlike the dog shit, it was good shit, so to speak. I guess, more accurately, it was like finding a Fabergé egg at an Easter egg hunt.

What amused me the most about this chance meeting was that it felt like fate, as if you could stare at the timeline of both our lives and pluck out exactly which split decisions were made, unknowingly way back in our past, that would eventually lead to our glorious encounter. It’s like connecting the dots; remembering that bus you missed, the job you took, the party you decided to go to, or the street you felt like walking down. These seemingly meaningless and insubstantial decisions, unbeknownst to us, can have such significant impacts on our lives.

When I think of that, my teeny feet start to tingle, and I’m immediately filled with excitement – not because of the thought of meeting someone special, but simply at the thought of realising just how small I am in a world of infinite possibilities that are still secrets to me, just waiting to be uncovered – like the oil in my non-existent backyard. 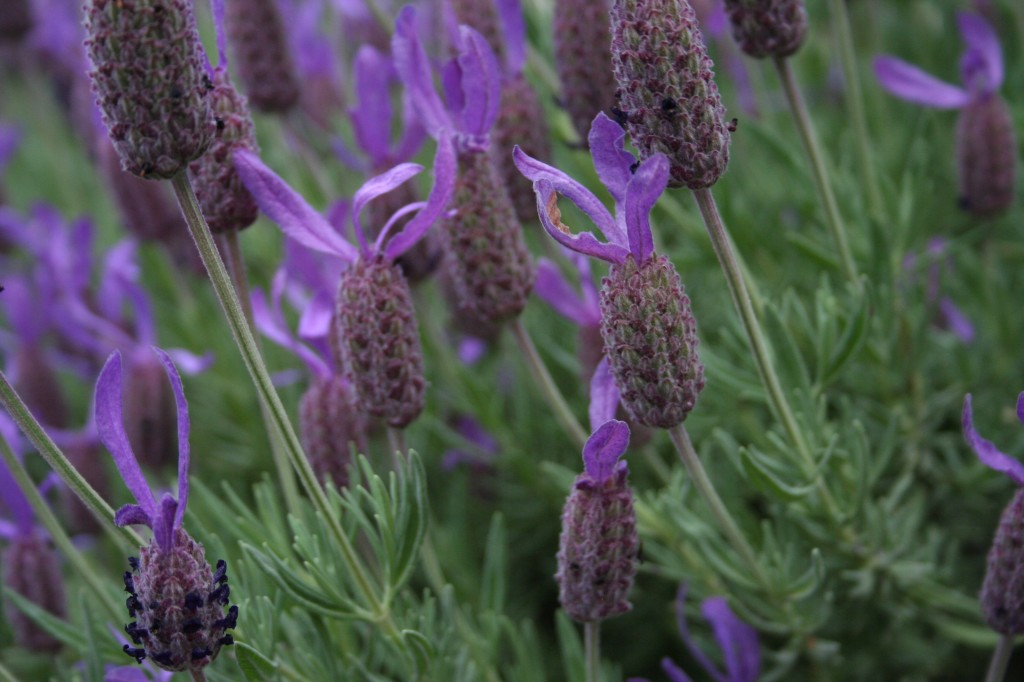 Life can be so good and so bad in equal measures. But the euphoria of its goodness and the memory of its kindness has the power to thrust you into such great heights that life itself, in the now-now time frame, is the happy place, though at times, it may not seem that way.

Robert Frost, in his poem, ‘Birches’ says it all too perfectly:

And then come back to it and begin all over…

May no fate wilfully misunderstand me

And half grant what I wish and snatch me away

Not to return. Earth’s the right place for love:

I don’t know where it’s likely to go better.”

So go on with your happy place, but don’t stay too long you never want to leave. And if you’re not convinced, stay too long and the men in the white suits will haul you out themselves. Don’t say I never warned you.

Lin honey, oh my goodness, why do your uni days look nothing like mine do right now???
Wow, I really relate to this right now – if you ask Tim I’m probably about 1 inch away from being taken away by the people in white suits! Great article 🙂

Such talent – so proud of you dahlink 🙂 Those uni days sound all too familiar.. whatever happened to those?! I smile and weep at the same time reminiscing about them. Never again will we be such free spirits..! Love the article 🙂

In a time when ‘green’ and ‘eco-friendly’ are catchphrases companies use to woo customers, it’s refreshing...
© Onya Magazine 2009 - 2021
Back to top