What Is Thermogenesis? Just Another Heath Craze? 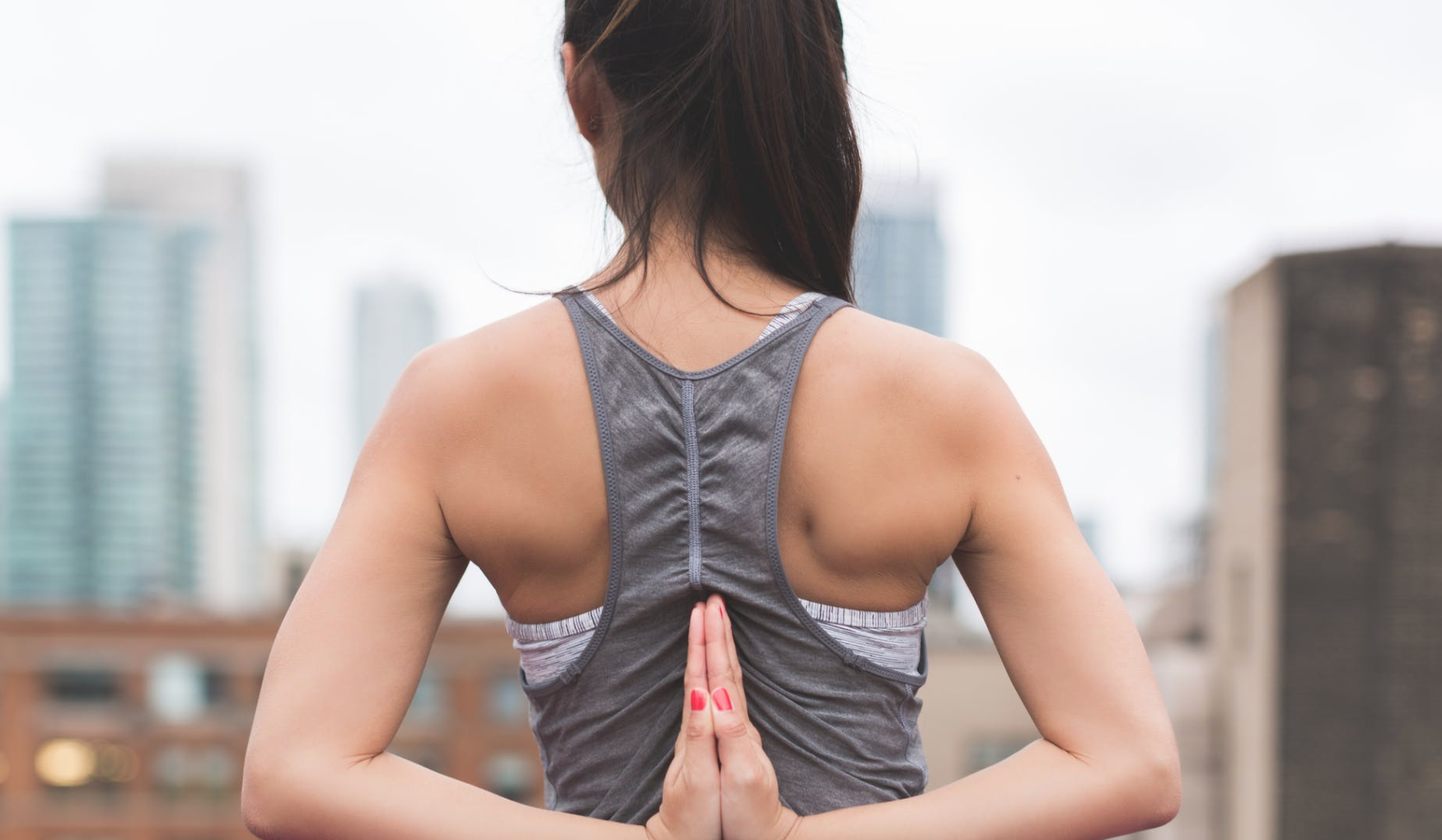 As we draw closer to the end of the year, we once again reflect on the plethora of health trends and fads churned in and out of fashion by Australia’s ever growing community of health and fitness aficionados.

We all know detoxing with harmful laxatives is not to be the safest or healthiest option for maintaining optimum health. With diarrhea and dehydration just a couple of the harmful side effects, many Australians are looking for the next best solution. That’s where Thermogenesis comes in. It might sound like a term your local gym guru might sling around, however, nutritionists have found it’s one of the healthier ways to lose weight, and rather fast.

Thermogenesis is a metabolic process during which your body burns calories to produce heat. According to Ashleigh Feltham, Accredited Practicing Dietitian and owner of Feed your Future Dietetics “thermogenesis works by increasing the energy your body burns and specifically the amount of fat your body uses”.

“These fat burning effects may not only be of short term benefit to your body; long term changes to fat burning levels have been studied and the mechanism behind the fat burning potential has been suggested to be a change in the expression of your genes, which play specific roles in fat metabolism”, explains Ashleigh. To put it simply, thermogenesis can change the way your body burns fat.

However, Ashleigh suggests thermogenesis through the form of herbal tea, as herbal teas contain a high level of both caffeine and catechins and as a result has some of the highest thermogenic effect. Tea can rev up your calorie burn as quickly and easily as turning a stove from low to high. It can also reset your internal thermometer to increase metabolism and weight loss, in some cases up to 10 percent, without exercising or dieting. Add to this beneficial herbs in tea blends and the antioxidants in green tea, and you’re looking at a very healthy option.

Qi Tea’s Slim range contains oolong tea, an antioxidant-rich traditional Chinese drink that not only helps keep cholesterol levels in check, it aids digestion and can help speed up your metabolism. Like green tea, oolong is also packed with catechins, which boost weight loss efforts by improving the body’s ability to metabolise fat. A six-week Chinese study found that participants who regularly sipped the brew lost a kilogram a week.

Although inducing thermogenesis can help you burn more calories, a low calories diet and regular physical activity are the best ways to get results while triggering thermogenesis.

From Above The Clouds: From Tragedy A Heart-Warming Children's Tale Emerges 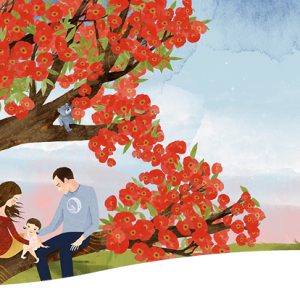 From Above The Clouds: From Tragedy A Heart-Warming Children's Tale Emerges

Following the devastating loss of a baby girl last year, Melbourne author Kezia Brett wrote the story that might have...
© Onya Magazine 2009 - 2020
Back to top