Ohh, K*. *Or The Story Of The Girl That Died In A Bath 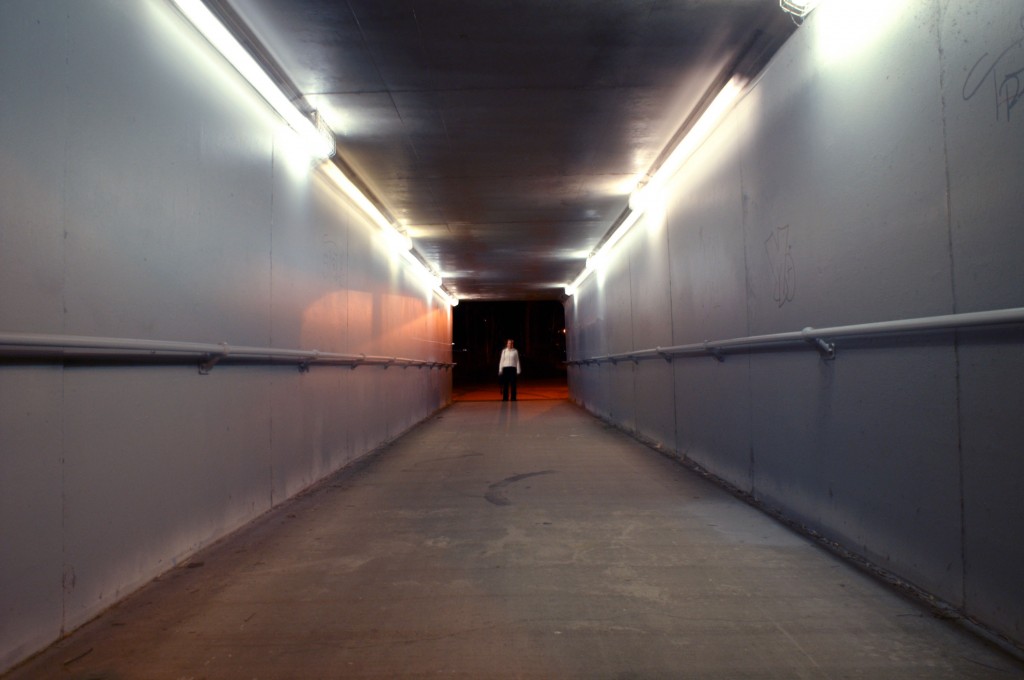 I had a fun moment with a girl a few weeks ago. She was a friend of a friend and we met at a restaurant to celebrate her departure back to the UK. She spoke with a rich pommy accent, wore her hair in a stylish quiff, had bold make-up applied to her cheery visage and wore an ironically formal blue velvet dress. She was a stunner. What impressed me even more than her arresting appearance and sultry speech was that she was a really fun person. We had these party toys with us that looked like a smoking pipe that you blew through which made a small ball float in the air. Her and I had one pipe each and we developed a game of trying to shoot the ball to each other and catching it. Though we never succeeded in our aim, it did provide a unique opportunity to do something that society doesn’t normally offer up. To look dead into the eyes of a near stranger for an extended period of time. Right now I can still visualise her gleaming eyes and the plastic pipe hanging out of her cheeky grin.

I didn’t think I’d ever hear of her again, but I did. She’d taken K at a party and drowned in a bath.

K, or Ketamine as it is formally known, was developed as an anesthetic for US soldiers in the Vietnam war and is still used in developing countries in battlefield conditions. It is also used in some circumstances in emergency operations where there isn’t sufficient ventilation. More commonly, Ketamine is used by veterinarians when operating on dogs, cats or horses. Since the late 60s it has been  smoked, injected or taken orally as a recreational drug and in the last ten years its use has risen sharply in Australia at rave and night club scenes. Short-term effects involve out of body experiences, numbness, loss of sensory perceptions, hyper-salvation, disorientation, hallucination and inability to feel pain. Longer-term effects can result in irreversible bladder damage, insomnia and memory loss. The peak high experienced by a user is called a K hole where the mind appears to be isolated and the body is virtually paralysed. For this reason Ketamine is sometimes used as a date rape drug as the paralysis can last for up to an hour. Most Ketamine related deaths occur when the user is in this state and often involves bodies of water.

I didn’t know this girl all that well but I’m quite sure she didn’t intend to drown in a bath that night, and I’d feel very confident betting that if she were in a rational state of mind then she’d still be with us. I’m sure she probably knew the risks involved in using Ketamine before she took it, and possibly even knew about the dangers of drowning. In a rational state of mind it would seem pretty easy to avoid a tragic situation like that but she wasn’t in a rational state of mind when it happened. Mind altering drugs take away reason and common sense and the results can be tragic. By putting herself in a position where she was not in complete control of her body she paid the ultimate price.

It seems simple, but it’s important to think about what you are going to do before drinking, smoking or injecting a mind-altering substance – and know that you might not be able to afterwards.

How incredibly sad and scary. Thanks for sharing this Justin.

I have to share this story with my brother and all my younger Melb friends..im SO ignorant when it comes to drugs, i have NO IDEA!! never taken anything except a puff of a joint once whilst watching TheCatEmpire in StKilda before they became famous/commercial.

I have to add though that my drink was spiked with this drug YEARS ago so just wanted to pose the possibility she DIDNT know..im sure you KNOW her better and perhaps know for sure she took it willingly..just thought id share..

When it happened to me i woke up in a bed of a very caring male friend- who later became my bfriend…he was sleeping on the floor (gentleman!!) and upon waking i gasped as i could recall NOTHING but a “black hole” from 10pm the night before…VERY SCARY..as happens, i had “wet the bed” – something i didnt even do as a baby!! So i KNEW something was terribly amiss! Add to that i was as sick as a dog- felt like i was going to DIE- the whole next day…

Thank goodness it wasnt used for its intended purpose (rape) and i had a Prince Charming to rescue me!!

Good article, thanks for sharing.

Thought I’d also point out that ketamine is used as a painkiller in hospitals. It is very common but obviously they don’t give it in that higher dose. Although I did here a convo between a nurse and a doctor once over a difficult patient…
“Can we up the ketamime? She won’t overdose right?”
“Yeah fine, she won’t overdose, she’ll just start hallucinating.”

What a sad story. Thank you for sharing Justin.

As BridgetJane was saying, could there be a possibility that she didn’t know ?

But for the people out there who really do know what they are doing or seem to know, this is really a waste. Putting themselves in harm’s way like that as if there is not enough problems in this world already …

Saturday was the final day of LMFF events, drawing to a close what was a glorious weeklong celebration of Australian fashion....
© Onya Magazine 2009 - 2021
Back to top