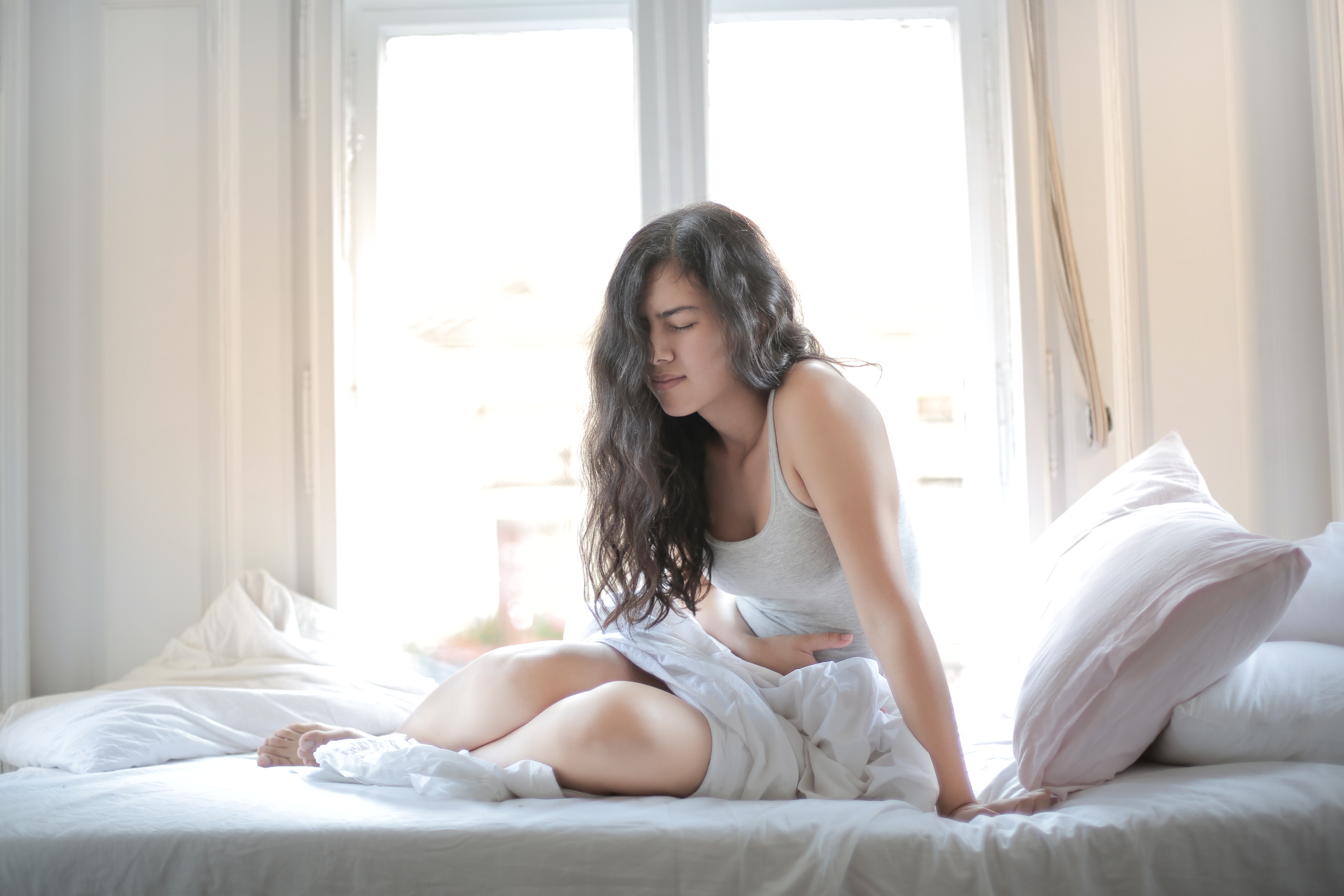 It’s a topic bound to make women cringe, but urinary tract infections (UTIs) are strikingly common – in fact, approximately 1 in 2 women (and 1 in 20 men) will experience a UTI in their lifetime. Those that have suffered them know well that there’s truly nothing fun about getting a UTI – but thankfully they are much easier to prevent and treat than they are to experience.

How do I know if I have one? The symptoms of a UTI are most certainly less than pleasant. While it is important to note that UTI’s do not always cause symptoms, however, when they do appear you are likely to experience a persistent urge to urinate, despite only passing small amounts of urine at a time. Your urine might be cloudy, strong-smelling or even appear to have some blood in it. This is usually accompanied by some pelvic pain and/or a burning sensation while urinating.

You’re probably thinking “no thanks” – and we agree. If you do find yourself experiencing some of these symptoms, there are a number of simple remedies to nip a UTI in the bud and prevent it from every happening again.

This may sound counteractive however drinking plenty of fluids will dilute your urine, so you’ll pee more frequently, helping to flush out the bacteria that’s causing your infection. Water is your best friend, but you’ll be best to avoid fluids that could irritate your bladder such as alcohol and caffeinated beverages.

Head to your local chemist

You’ll be able to find a number of over-the-counter alkalizers to treat a UTI at your local chemist. Many women opt for cystitis sachets which relieve discomfort in urinary tract infections by diluting the urine and making it less acidic. The sachets are super easy to use too – simply dissolve 1-2 sachets into a glass of water up to four times a day. A few good brands to look out for include Ural, Chemists’ Own’s Cystitis Relief, or ApoHealth Cystitis Relief.

Your diet can affect your body in so many different ways, so it’s no surprise that UTIs can be affected by the foods you eat.  Acidic foods and drinks like coffee, soft drinks, alcohol, spicy foods, acidic fruits and artificial foods can actually cancel out the effect of urinary alkalizers, irritate your bladder and aggravate your symptoms, therefore it’s best to avoid them. On the other hand, a healthy diet of antioxidant-rich foods can help relieve symptoms associated with a UTI. These foods include things like berries, oranges, dark chocolate, yoghurt, broccoli and spinach.

If symptoms are persistent or increasingly worse, seek medical attention as soon as you can. You’ll have to do a urine test to determine exactly which kind of bacteria is causing the infection and following this your GP will likely prescribe a short course of antibiotics to help fight the infection. It’s best not to let it get too late before you do call your doctor –– untreated UTI’s can cause some serious, long-term pain. Infections that go untreated can travel up the urinary tract and into the kidneys, potentially causing permanent kidney damage. If you have any symptoms it’s important to seek medical advice from your GP or medical professional and begin treating the infection seriously straight away.

If you want to reduce your risk of getting another UTI in the future – and let’s face it, no one wants to experience that twice – make sure you’re taking the right steps to avoid it. Some simple ways to do this include urinating regularly, staying hydrated, urinating before and after sex, and maintaining good personal hygiene. If you are one of the unlucky people who experiences UTIs regularly, talk to your doctor about the different options you can try and determine what works best for you. 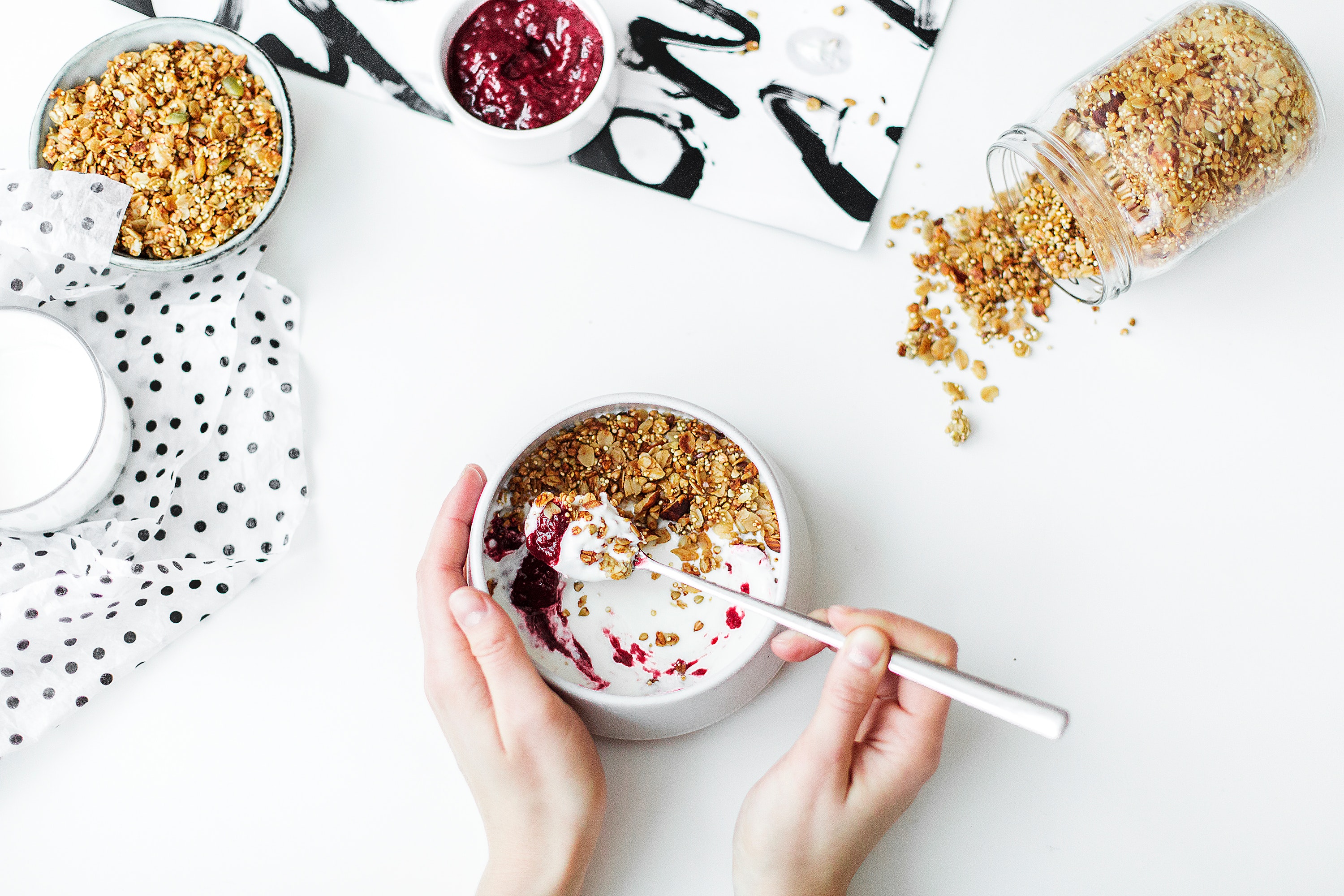 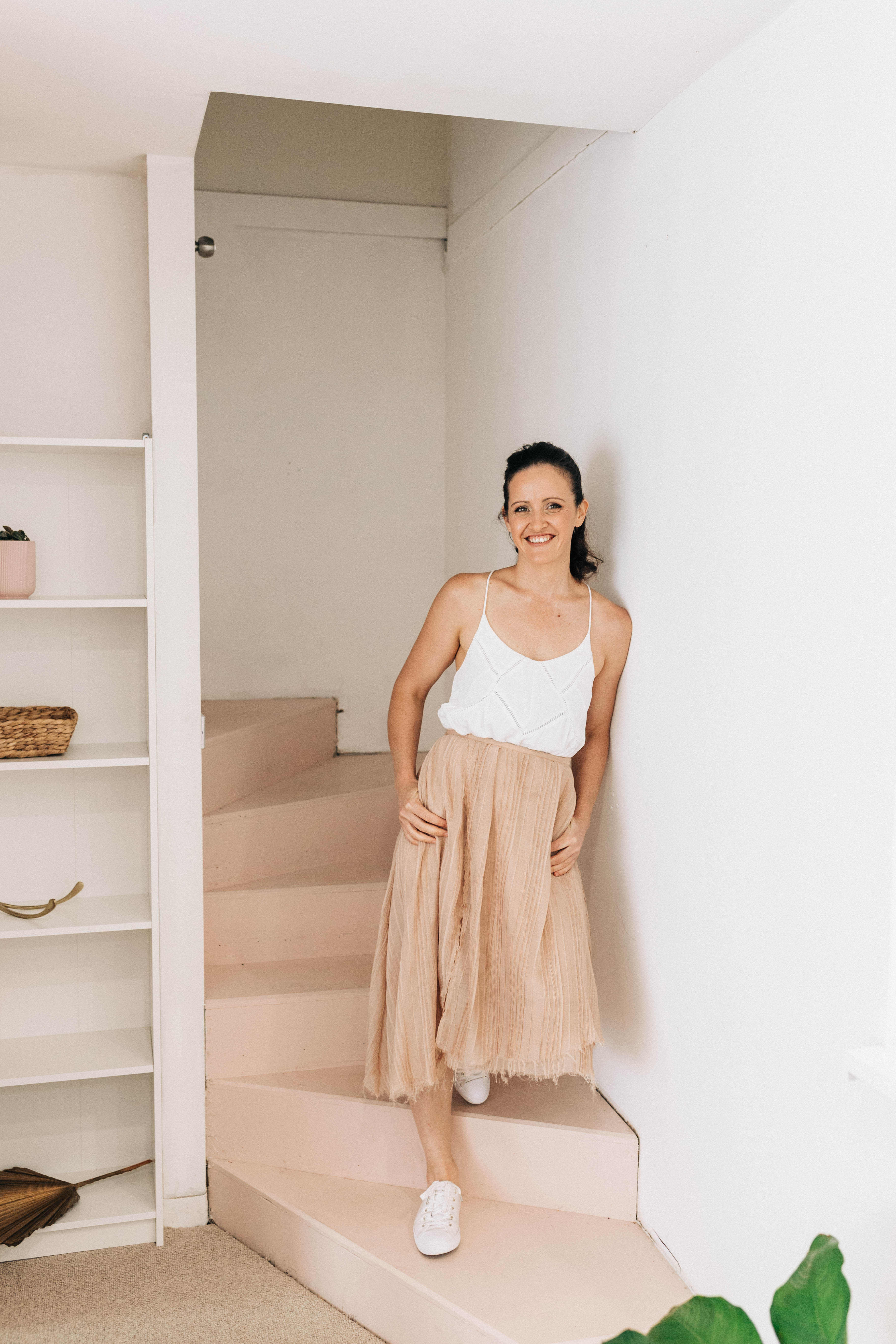 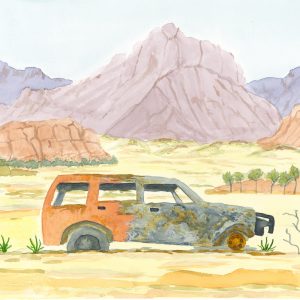 The NGV will present Big Weather, an exclusive exhibition exploring the sophisticated understanding of weather systems that...
© Onya Magazine 2009 - 2021
Back to top