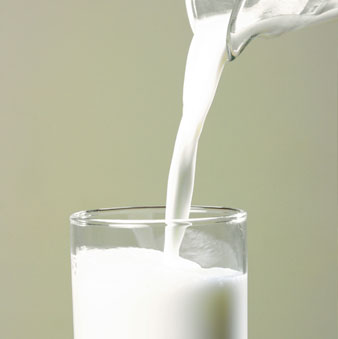 We live in a cynical age. Never have conspiracy theories been more popular, never has trust in the government seemed so low. Unfortunately, distrust has led us to believe bloggers over reputable science, and it seems anyone can throw in a dodgy-sounding “fact” and get recognition… as long as it goes against the grain. Milk has suffered from modern-day cynicism as more suspicious but unqualified people urge you to believe them when they say milk is bad for you. Unfortunately, this is harming our health. By not getting enough dairy, we put ourselves at a high risk of osteoporosis.

Osteoporosis occurs when bones lose calcium and other minerals more quickly than the body replaces them, leading to a loss of bone density. A lack of bone density leaves your skeleton fragile and brittle, which in turn leads to a high risk of fracture. It doesn’t necessarily take a great trauma to cause a fracture in those with osteoporosis. According to Osteoporosis Australia, osteoporosis affects one in three women over the age of 60, and one in three men. A hip fracture in the leading cause of traumatic death in the elderly, and every three-six minutes someone is admitted in an Australian hospital with an osteoporosis related fracture. Milk can help fight the battle against osteoporosis.

That milk was good for us was an unquestionable fact for a long time. Milk helps make up one of four main food groups and we are recommended to ingest two serves of dairy a day. Milk has been found to strengthen bones, particularly the vulnerable hip and spine areas, due to its high calcium content. Low fat milk has even been found to be good for the heart. Adults under the age of 50 require 1000mg of calcium a day. Although we can get calcium through leafy greens and soy, low-fat milk remains the gold standard. So why is there a backlash against milk? Unfortunately, the way much milk is farmed is undeniably bad for the environment, and therefore groups like PETA have launched an anti-milk campaign through the internet, campaigning against milk. It isn’t just enough to say that milk is bad for the earth though, PETA claims milk is bad for humans too. A quick Google search will show that their tactics have worked and many people are swearing off milk. However, once blogs and non-scientific information are ignored, the picture painted of milk is very positive. Google’s scholary articles and official websites like Osteoporosis Australia all sing milk’s praises. Osteoporosis Australia’s website specifically recommends milk as a line of defense against osteoporosis. The consumption of calcium is vital in the fight against the disease and is especially important in the young. 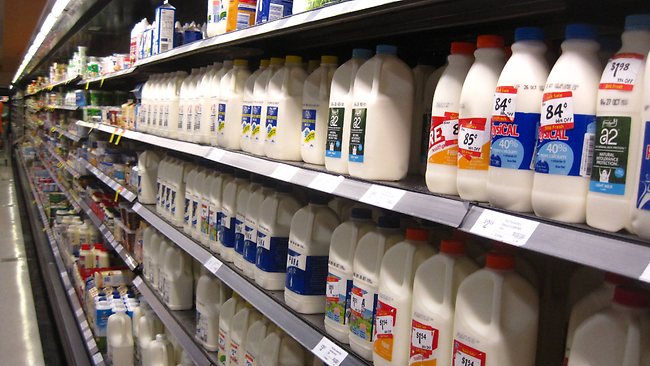 Fad diets that recommmend cutting dairy altogether to lose weight are growing in popularity. Milk, however, is available in very low-fat forms which actually have a higher percentage of calcium. Cutting dairy to try to lose weight is a dangerous idea. In fact, cutting any food group isn’t recommended by dietitians, whether it be carbohydrates, dairy, or protein. Dairy can easily be consumed as part of a low-fat diet and has in fact been proven to aid in weight loss.

The single truth is, milk is good for you. Yet like all other foods, milk must be taken in moderation and in combination with other healthy choices. Quitting smoking, increasing vegetable intake, getting plenty of exercise, limiting salt and animal protein intake, as well as maintaining a healthy weight are all essential in the battle against osteoporosis. Of course, environmental concerns are legitimate, and buying organic milk where possible is a way to combat these. For those who have lactose allergies, diabetes, or who can’t drink milk for any other reason, alternatives can be found in soy, lactose-free milk/yoghurt, and vegetables. For those who are able to drink it, don’t believe the hype. Milk is still a vital part of our diet. 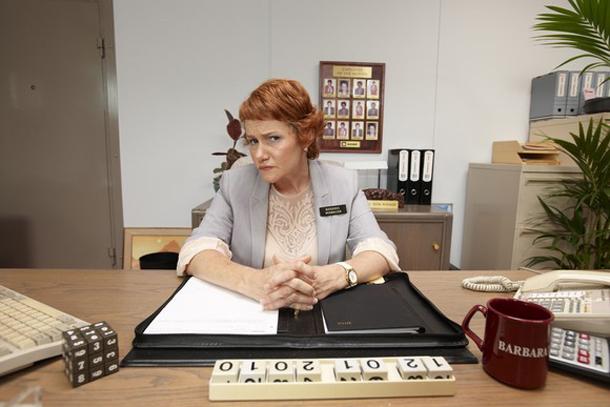 Recent McDonalds and ANZ advertising campaigns won’t sit well with the company’s employees. There has been much said...
© Onya Magazine 2009 - 2021
Back to top