Could My Rash Be Breast Cancer? What To Look Out For 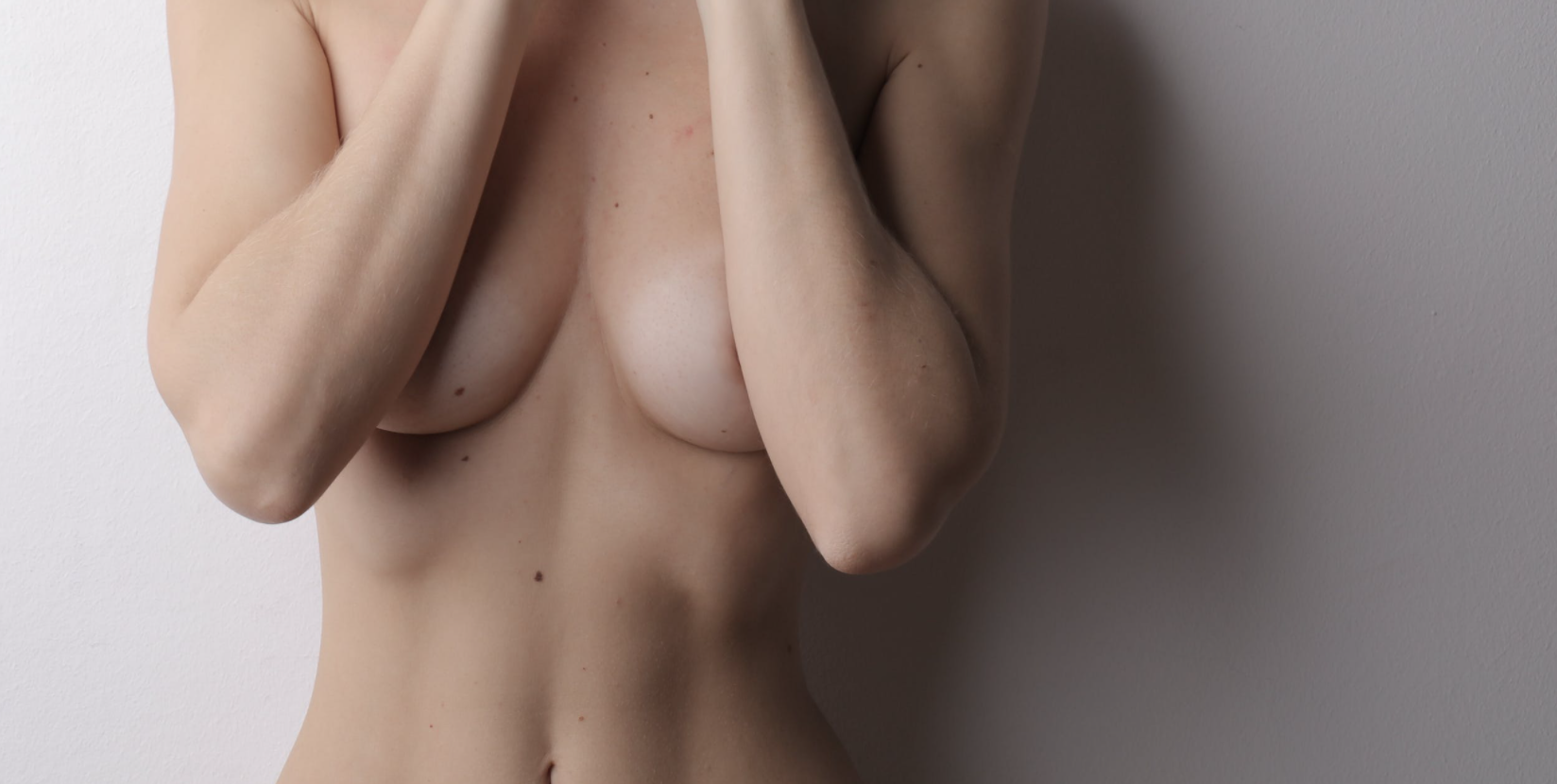 According to leading breast cancer surgeon Associate Professor Sanjay Warrier, while the chance of a rash being breast cancer is generally low, more women need to know the signs to look out for if a rash does appear.

“If you take off your shirt and find a flare-up of spots, redness or itchiness it is easy to spiral into a storm of stress. However, the truth of the matter is that most rashes can occur anywhere on your body – including your breasts – making breast rashes fairly common,” Associate Professor Warrier said.

“Rashes can be uncomfortable, unsightly, worrisome, and certainly surprising when they pop up in sensitive areas like your breasts or nipples. Of course some breast rashes are more problematic than others – and it is not always easy to tell the difference between the two.

“As a general rule of thumb, to distinguish the nasty from the mild, any rash that can be treated with over the counter topical creams in less than a few weeks is mild. However, if a rash involving your breast or nipple persists, swells, becomes painful, oozes, or leads to a fever, it is important to see your GP.”

Paget’s Disease of the Breast

“I should start by saying that Paget’s Disease of the breast or nipple accounts for less than five percent of all breast cancer cases in Australia. This rare form of breast cancer occurs when cancer cells amass in or around your nipple, which can affect the ducts of your nipple, as well as the outside of the nipple and areola,” Associate Professor Warrier explained.

According to Associate Professor Warrier, if you have Paget’s Disease of the breast you will likely notice rash-type symptoms on one breast.

“The skin condition you might notice with Paget’s Disease is scaly, red and itchy skin. While this condition is most common in women over the age of 50, if your symptoms match up you should visit a doctor as soon as possible because more than 97 percent of people who have this condition also have cancer elsewhere in their breast,” Associate Professor Warrier added.

“This form of cancer only accounts for one to five percent of all breast cancers. However, while it is rare, it is also very specific – and it is important to know its signs,” Associate Professor Warrier said.

According to Associate Professor Warrier, the distinctive symptom associated with IBC is commonly known as ‘peau d’orange’, which is a thickened area of skin that is dimpled resembling an orange. In addition to this rash-type appearance, sufferers’ nipples may become tender, itchy or even discharge, or one breast may look significantly bigger than the other.

“Once again, I strongly recommend that anyone with these symptoms should see their GP immediately,”  Associate Professor Warrier said.

According to Associate Professor Warrier there are six other common causes for breast rashes that people should look out for:

Associate Professor Sanjay Warrier is the immediate past President and current committee member of Breast Surgeons of Australia and New Zealand (BreastSurgANZ).  His views are those of his own, not BreastSurgANZ.    Associate Professor Warrier’s surgery is located at the Chris O’Brien Lifehouse. He is published in numerous peer-reviewed journals and won the Royal Prince Alfred Hospital’s Patron’s Prize for best scientific research.

Adolescent Self-Identity Journey: How To Support Your Teen? 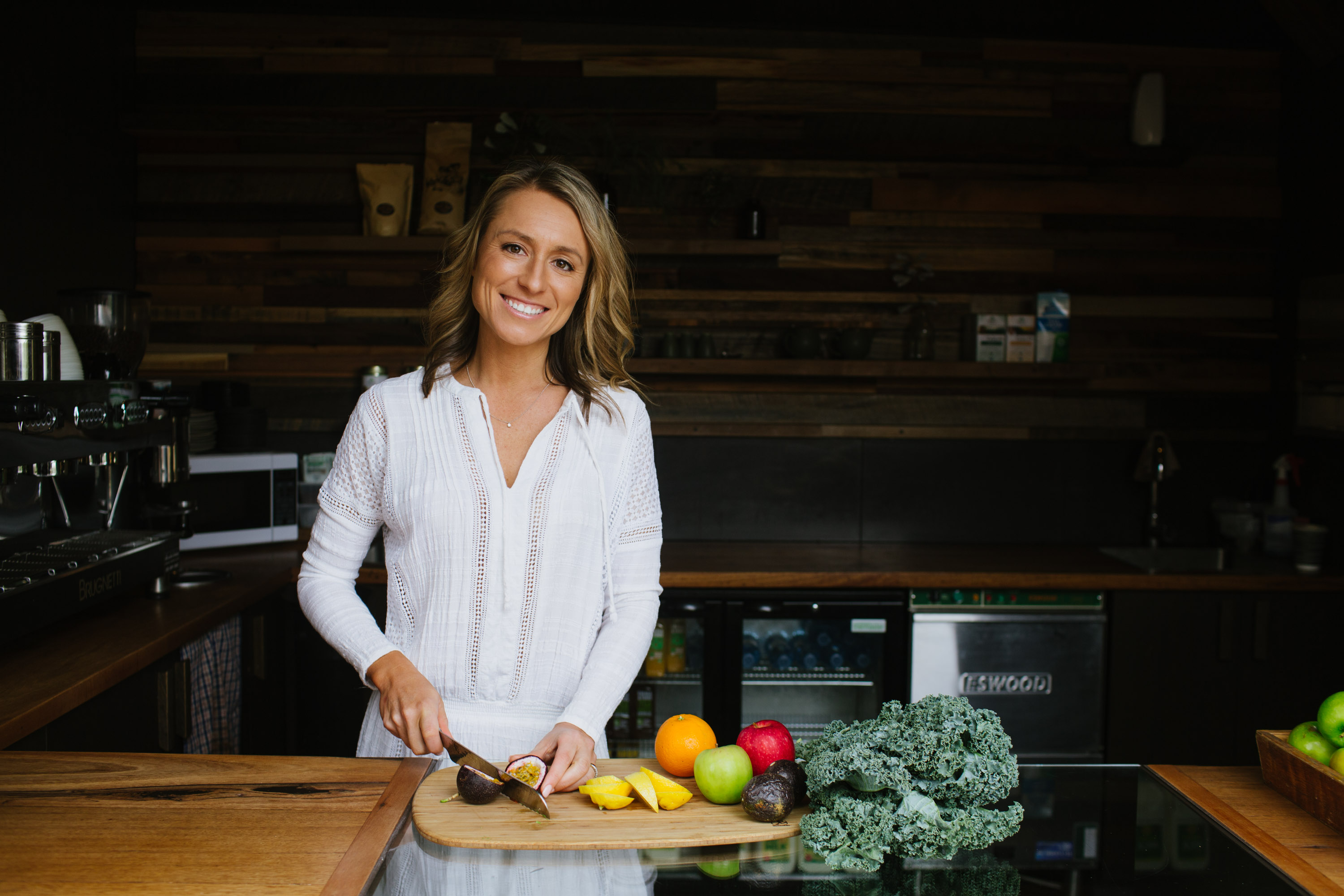 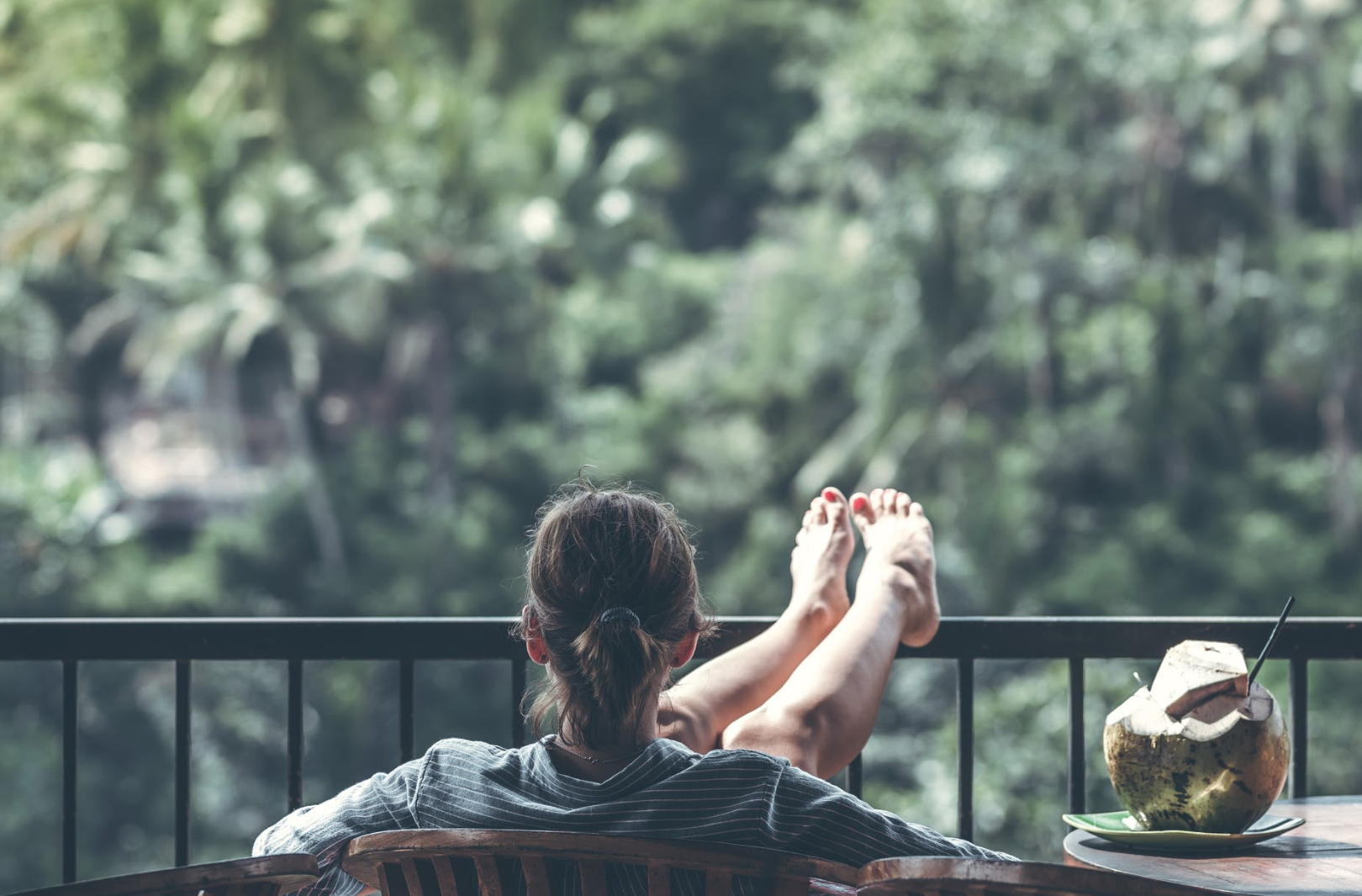 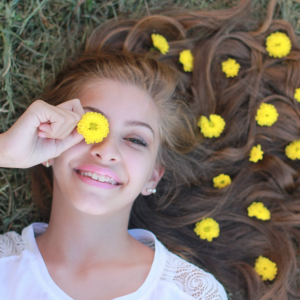 Adolescent Self-Identity Journey: How To Support Your Teen?

The teenagers' self-identity in modern society is a problematic area. Besides, this process's key ideas (including authenticity)...
© Onya Magazine 2009 - 2020
Back to top