Clare Grundy loved jogging, particularly the challenge of hills. Sometimes she would run for seven kilometres in the area around her home, alone with her thoughts and forever grateful for where life’s journey had taken her. She had a loving family – husband John and three children – and a career as a nurse which satisfied her passion and commitment to people.

She loved long bushwalks with John in the wilds and freedom at Wilson’s Promontory and together they planned longer treks in Northern Territory and New Zealand. Life for Clare Grundy seemed all but perfect.

But now she feels angry and frustrated at the turn of events which have reshaped her life. She no longer jogs the streets and bush tracks around her home in Croydon Hills, Victoria. Her nursing registration has lapsed because she can’t stand for long periods. Her walking ability is severely restricted.

So what happened? The answer to that may lie in research into links between the most common genetic disorder in Australia and the triggering of joint problems which some health experts are demanding.

Ten years ago, when she had just turned 41, Clare began to feel tired. Initially she passed this off as a temporary condition, perhaps resulting from juggling long hours nursing with family commitments. Her doctor suspected anaemia but the results of blood tests revealed the exact opposite. Instead of having too little iron she had too much, a condition known as haemochromatosis (Hh), which if left unchecked, can cause a range of serious health problems including cirrhosis and liver cancer.

To combat a higher than normal level of serum ferritin, the key indicator of the level of iron stored in the blood – and the body has no way of getting rid of the excess – Clare took her doctor’s advice and adopted a fresh food diet giving up previous iron enriched treats like pate and drinks of Milo and reducing her wine intake. She also began regular blood donations, a process known as venesection, part of the normal and widely accepted procedure for tackling Hh which is effective in the majority of cases.

In the Grundy household laughter became the best medicine. Her children jokingly referred to Clare as “rusty nut” and “iron maiden”. She called them the “drink Nazis” for keeping a close eye on her occasional glass of wine. Over time, her serum ferritin level dropped from 600 to 50 and remained consistently low. But now Clare faces a new hurdle – severe osteoarthritis in both ankles – which has left her with a limp, an inability to stand for long periods and the prospect of an ankle fusion operation which she has rejected.

For Clare, a former jogger and keep-fit enthusiast, the situation is bad enough. But what she fears is that a lack of information and research into the possible links between haemochromatosis and potential joint problems could have widespread implications for others similarly affected.

“I was totally dumbstruck when the rheumatologist made his comment about ferritin levels and the impact on joint disease,” says Clare who now faces complete ankle joint replacement within 10 years for both ankles. “I was angry because a comment like that almost makes a mockery of all those with haemochromatosis and their sincere efforts to reduce their ferritin levels. Why do we do it if not to reduce complications?” 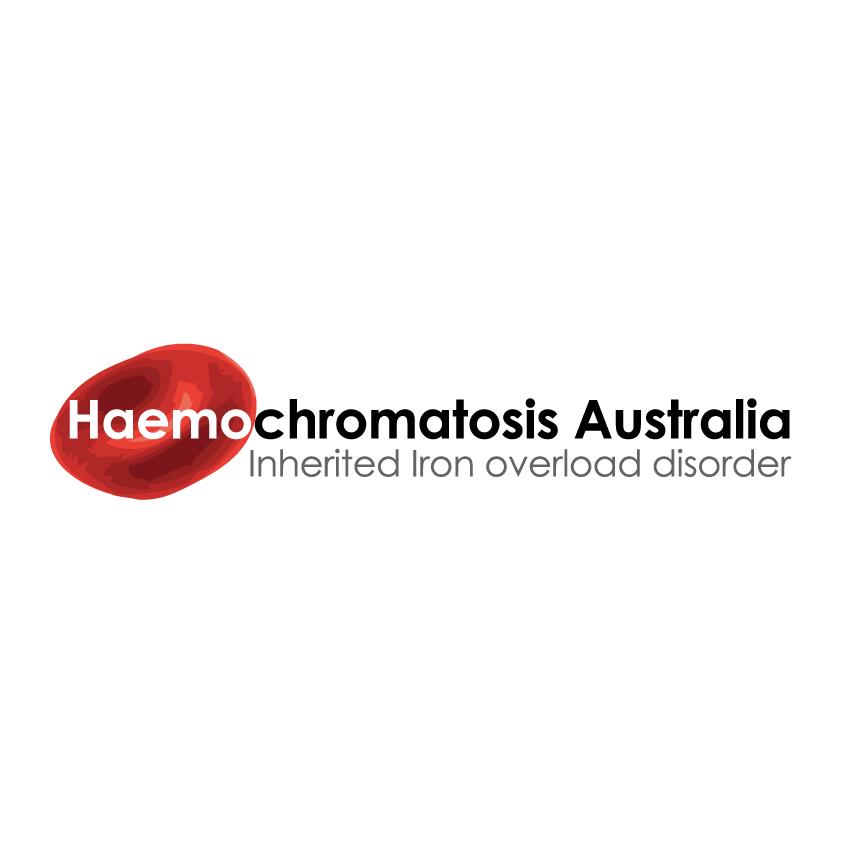 In calling for more research into the links between haemochromatosis and joint problems Clare can cite another case study – her younger sister, once an avid skier, who has undergone a second total hip replacement. Her sister also has haemochromatosis. “Are there more individuals like the two of us that just happen to have a predisposition to osteoarthritis, participated in sport and just happen to have destroyed our very specific joints?” says Clare.

“I can accept wear and tear over time on our bodies. We use them hard and expect them to be always there for us. But when I, like thousands of others, follow the advice, reduce our ferritin levels, improve our diets and still get bad outcome, it creates more questions.

“Research is imperative to understand the links between haemochromatosis and musculo-skeletal systems so that newly-diagnosed people will get the very best advice to maintain optimal health and mobility. Surely there would be a dollar value motivation for governments to reduce the increasing strain on our public health systems with all these joint replacements needed.”

She is also critical of the lack of knowledge among some health professionals, particularly GPs. “I have heard some appalling stories about doctors who don’t know enough about haemochromatosis. Even the surgeons all have different opinions. I have some medical knowledge but laymen would be left floundering or worse following inaccurate advice that might have dire outcomes for their long-term health.”

Ben Marris, President of Haemochromatosis Australia, says that hip replacement is three times more common in people with haemochromatosis and ankle surgery is also much more common. He strongly supports Clare’s call for more research into this neglected subject.”It is just so important that people are diagnosed early and prevent iron overload. It may help their arthritis but it will certainly prevent many other potential health problems including liver disease, heart disease and diabetes.

For more information about this condition visit the Haemochromatosis Australia website at ha.org.au or call the information line 1300 019 028. 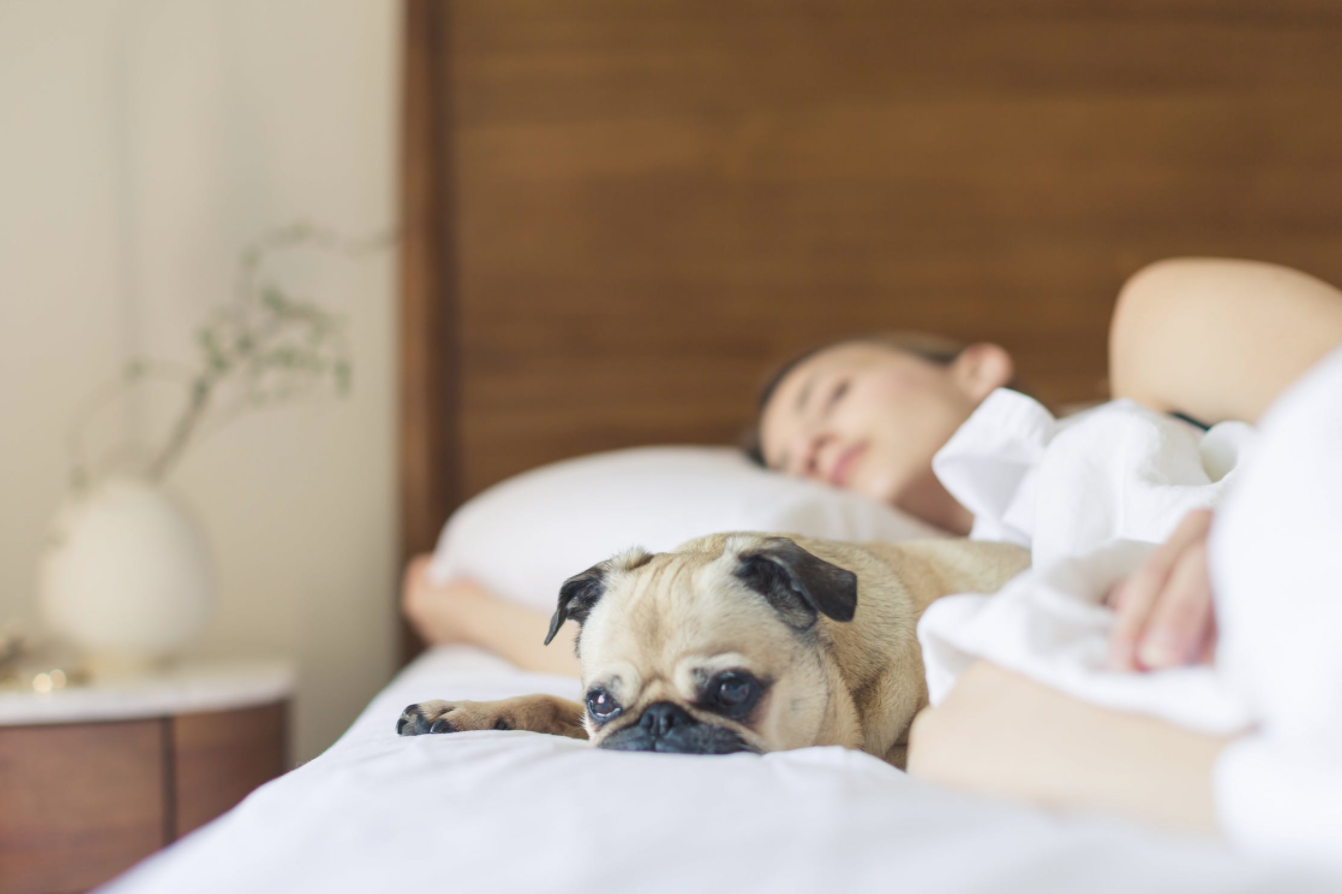 Stockpile On Sleep, Not Supermarket Staples To Protect From COVID-19 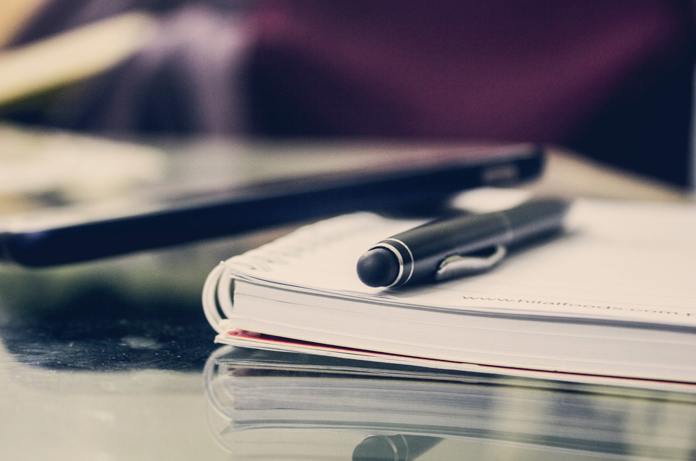 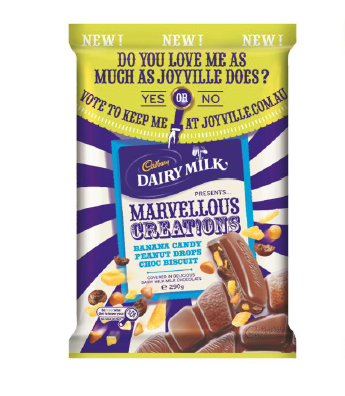 Just when you thought it couldn’t get any better, Cadbury Dairy Milk reveals what could be its most exciting creation yet,...
© Onya Magazine 2009 - 2020
Back to top