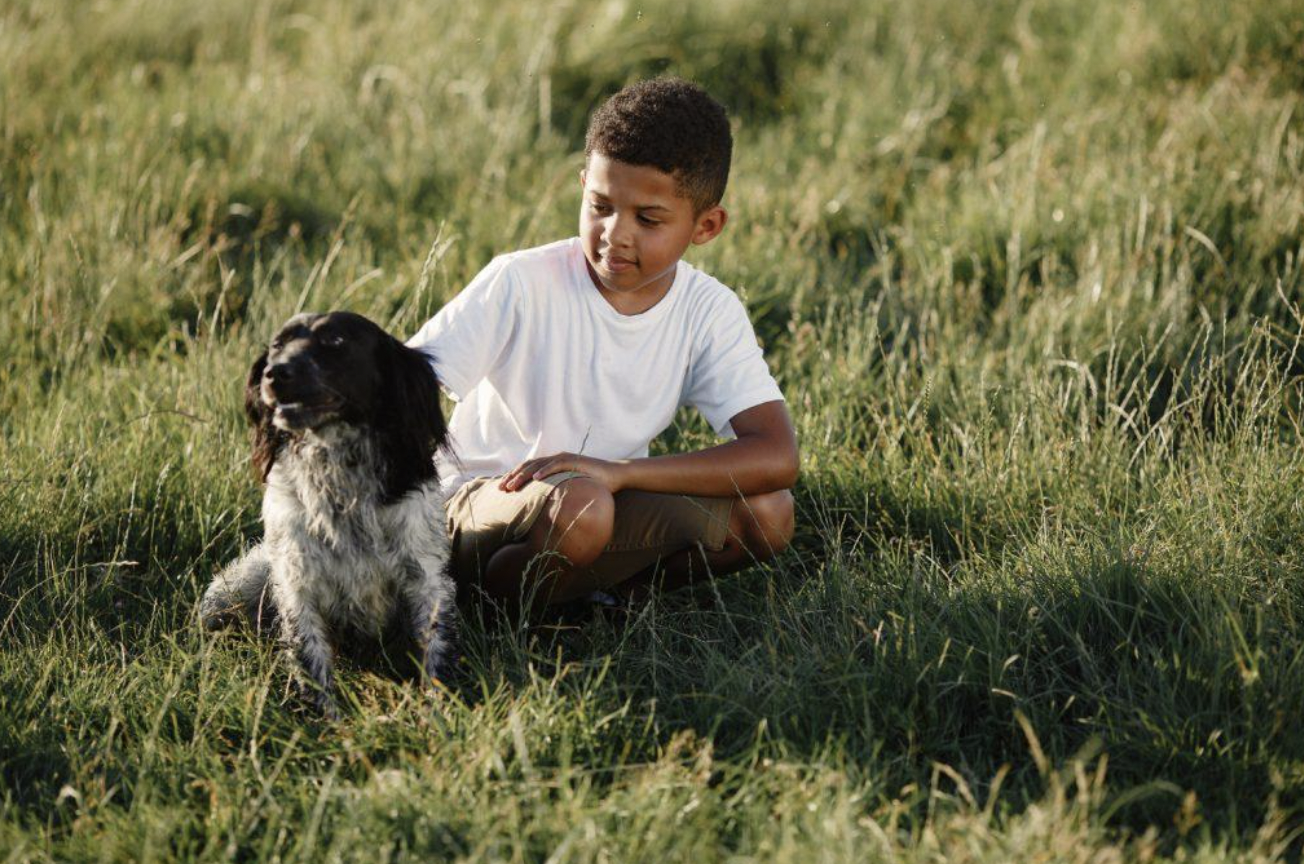 Most pet bites occur due to a person teasing, aggravating, or disciplining the animal. Children are at risk because they lack knowledge of animal behavior and are more likely to misbehave in proximity to an unfamiliar dog. Here is a list of eight tips to protect children from dog bites.

1. A Child Should Never Be Left Alone with a Dog

A dog with children may behave unpredictably in the absence of an adult. Many attacks occur when a parent or caregiver leaves the room, thinking that the dog will tolerate being petted because they have done so in the past.

Teach children the proper way to act when they encounter a dog, so they don’t inadvertently trigger the animal’s protective instincts. Remind them that dogs are territorial and that it is never acceptable to pet an unfamiliar animal. By teaching children information on dog behavior, you can help them make better decisions regarding whether to approach or leave an unfamiliar dog.

3. When the Dog is Resting, It Shouldn’t Be Bothered

When a dog is resting, it should not be disturbed. If the dog is sleeping on a sofa, in a crate, or in a quiet corner of the yard, strikes most likely will occur if that puppy steps off its resting place. A child should never reach over to a sleeping dog or touch that animal while lying down. In case of a dog bite from a neighbor’s dog, you can seek legal compensation with the help of reputed lawyers like Finkelstein & Partners dog bite lawyers.

4. A Child Should Never Tease a Dog or Pull Its Ears and Tail

A child who can read the dog’s body language will be more likely to protect himself by stopping his behavior if the dog begins to growl, nip, or takes a threatening posture.

6. Teach your Child how to Respond in Case an Attack Occurs

Tell your child to stop all movement when threatened by an unfamiliar dog and, most importantly, never to chase an attacking animal because that can cause the animal to bite even harder. Also, recognize that the dog’s behavior can change anytime, even if the child has not acted excessively. Tell a child never to run when attacked by an unfamiliar dog and to stay still and calm until help arrives.

Encourage a child not to yell, run, or hit an unfamiliar dog. These actions can cause the dog to panic and attack more. Firmly instruct your child never to yell at a dog or hit it for growling; this will only make the animal more frightened of humans and more likely to bite.

8. A Child Should Not Force a Dog to Play

A child should never force an unfamiliar dog to play against its will. Forcing a dog to play causes it to bite and prevents the dog from feeling safe in its environment.

Never let a child leave the house unsupervised in proximity to an unfamiliar dog. If you do, be sure that the dog is familiar with children and that any aggression has been corrected through proper training and socialization. Remember, it’s not just what the dog does but how it reacts to a child that can cause a bite. 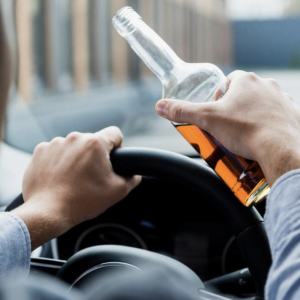 When there is a collision between a car and a pedestrian, the pedestrian almost invariably suffers the worst of the damage....
© Onya Magazine 2009 - 2021
Back to top