Welcome To The Land Of The Etruscans: Fill Your Belly With The Taste Of Tuscia 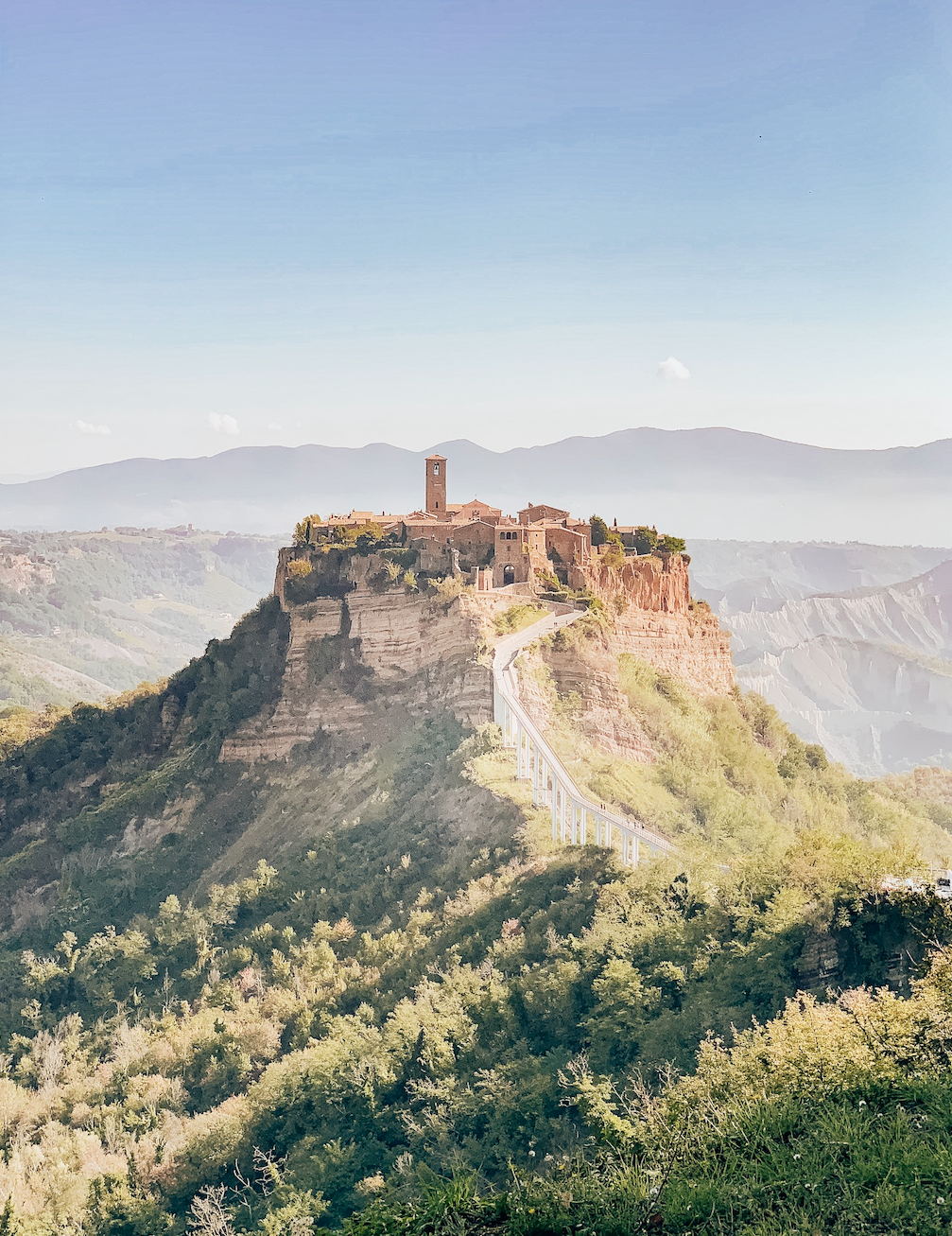 Welcome to the land of the Etruscans!

Who you might ask? The Etruscans were an ancient civilisation, pre Roman, who’s territory covered what is now known as Tuscany, western Umbria, and northern Lazio, as well as parts of as far north as southern Veneto and as far south as Campania. The Etruscans were eventually absorbed into the Roman society by 27BC, who went on to adapt much of their culture.

Many of these cities today are thriving in their right, with local agriculture being the main trade. Routes between the cities are now dotted with ancient Etruscan tombs and the remnants of Etruscan necropolis’, many of which are visible from the road. These cities are also in an enviable position, part of the ‘untouched Italy’ as it may be. While tourists flock to the beaches of Cinque Terre or the Amalfi Coast, take a gondola through Venice, marvel at the Colosseum and stare (rightly so!) at David in Florence, many tourists are missing the real Italy; the tastes of the country side, the hospitality of the local shop vendors, the ancient cities undiscovered and the history waiting to be told.

Passionate about educating Australian’s about this ancient culture, the rich produce from the region and the beautiful countryside that is now known as Tuscia, husband and wife team Simone Marini (ex DOC Manager) & Natalie Sarau are on a mission. Last year they started importing olive oil from Simone’s hometown of Vetralla. 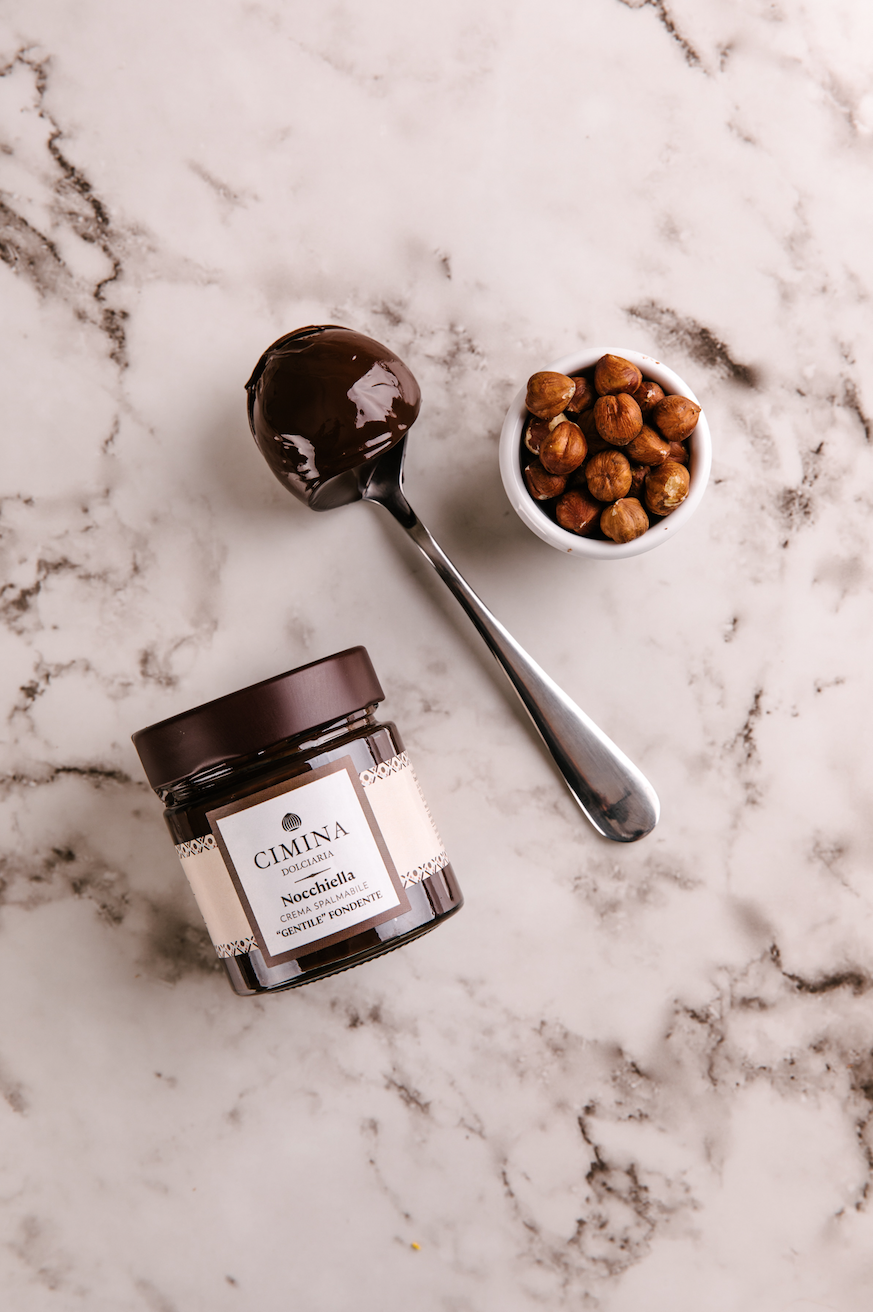 “Italians are very passionate about the area they come from, it’s as though the blood from our veins grew in the ground. For this reason, we are equally as passionate about the produce from our area. In fact, when my dad was travelling for work in Italy, he always took a bottle of olive oil from Vetralla with him,” says Simone.

“We had great success with our first import of olive oil last year, restaurants such as Figo, 48H, Pausa Pranzo, Cucinetta and Tacco and Tosca were huge supporters. In addition, we also had positive feedback and great uptake from the public at tastings we ran at artisan outlets like Cannoli Bar, DOC & Toscano’s,” adds Natalie. This year Etruscan Imports have expanded their range to include pasta from Pasta Fanelli, an artisan producer in the hills of Monti Cimini, stocking hazelnut and hemp pasta, along with organic durum pasta varieties, and organic chocolates from Cimina Dolciaria, including vegan spreadable dark chocolate (you’ll never eat Nutella again after tasting this!) and organic chocolate blocks. 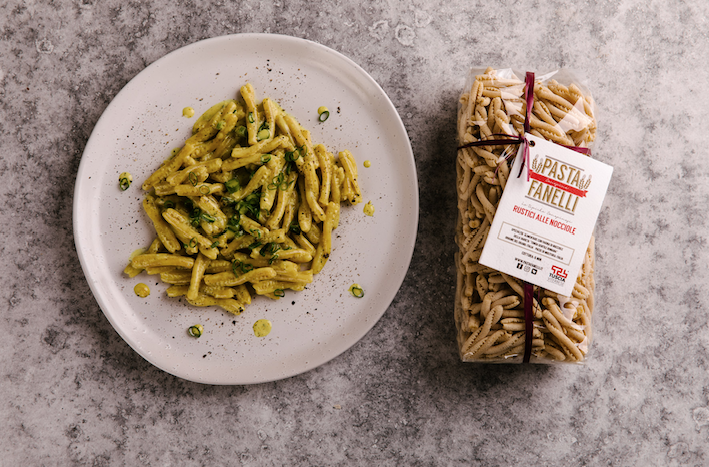 They are currently awaiting delivery of samples from other local Tuscia suppliers, “Our identity is that we focus solely on this agriculturally rich area of Italy. The soil is really the making of the product, and the Tuscia area is truly blessed in that sense. You have the sea, the volcanic hills and the lakes. We really want to bring the tastes of Tuscia to Australia. We also have a number of contacts well positioned to work with tourists when the market reopens, including incredible opportunities to excavate Etruscan tombs. It’s time for Australian’s to discover the undiscovered Italy.”

So until the smell of jet fuel warms your lungs at the airport, you can fill your bellies with the tastes of Tuscia by heading to www.etruscanimports.com.au.

How To Keep Your Finances Safe From Online Fraud 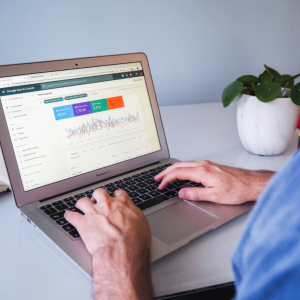 How To Keep Your Finances Safe From Online Fraud

Guest post by Alex Merton-McCann, Cybermum at McAfee. Think about your most recent interaction with your bank. Did you check...
© Onya Magazine 2009 - 2021
Back to top