The Internet’s Pub: Own Your Piece Of The Tatura Hotel 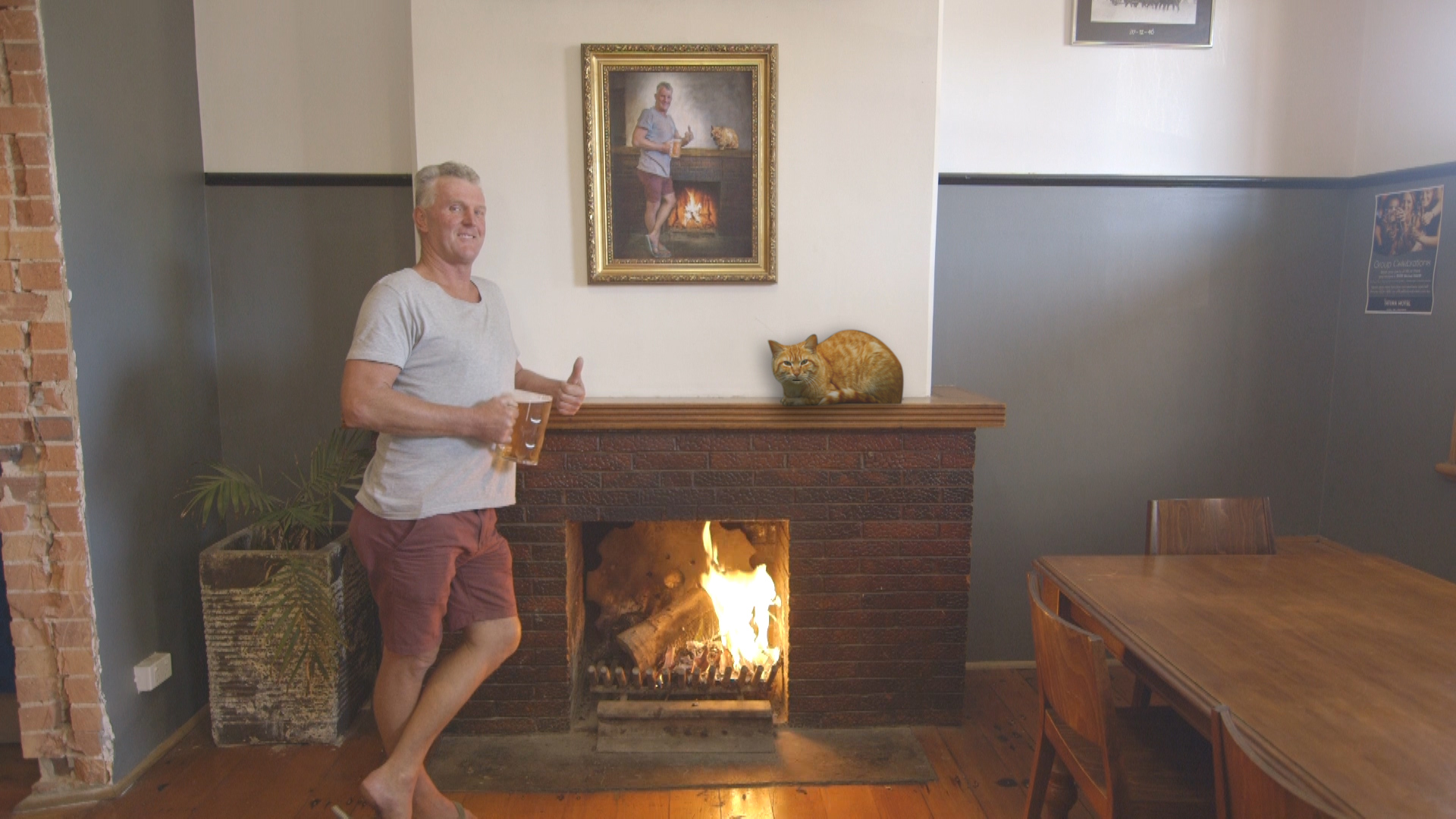 It’s every guy’s dream to own a pub – and while that might not be possible for every guy, the Tatura Hotel, located 183kms north of Melbourne, is offering Australians the next best thing.

Tatura’s favourite watering hole, owned by loved local larrikin Bugs Ryan, is offering everyone a chance to become part of his beloved pub and a piece of Australian history. By calling on the good folk from ‘the Internet’ to contribute to a crowd-funding site to help finish off some much needed renovations, Bugs will shamelessly name parts of his pub in their honour.

This unconventional way of subsidising the pub’s future came to Bugs after a couple of regulars told him about how ‘the Internet’ was being used for things other than ‘the book-face’, ‘goggle’ and watching ‘greatest catch’ videos.

Built in 1901, The Tatura Pub is the town’s hub (well, Bugs thinks so) and many of the region’s big issues have been solved at Bugs’ bar. Famous for its cold beer, great tucker, friendly staff, the straight shooting darts team and larger than life publican, Bug’s – this is one local pub worth helping.

“We need a hand finishing the place off. We’re about $65,000 short of what we need to get our guest rooms up to standard, fix the balcony and replace some outdoor play equipment for the local kiddies. We’re ready to pull out all the stops and open this up to Australia to lend a hand,” says Bugs.

Australian’s (and international fans) could have the honour of naming a bar stool, a poker machine, a guest room, or could even have naming rights to the chicken Parma. Bugs has come up with a couple of celebrities he’ll be calling on, including; Kim Kardashian (he wants her famous derriere on a barstool), Jimmy Barnes, who he reckons could liven up the stage with some old-school Cold Chisel, and he’s asking the ladies of Tatura to vote for who they think should take pride of place in the gold guilt frame in the powder room.

“For all the folks that contribute, I’ll send an official ‘selfie’ of me and their item, so they can stake their claim on the pub and spread the Tatura-love on ‘the Internet’. We’ll be proud to have our great pub finished and to honour everyone who helped us,” said Bugs.

This is everyone’s chance to be part of the furniture at a true blue Aussie country pub, and we invite you to visit the crowd-funding page to make your mark on The Tatura Hotel and give the place a new lease on life: www.indiegogo.com/project/preview/0ac9c3c7

The campaign will be live for 40 days as of 17th June, 2015 and renovations will commence as soon as the donations have been tallied.

Here are a few of the items up for grabs: 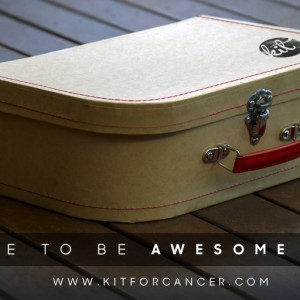 When Shelli Whitehurst heard the words ‘you have cancer’ she went from successful businesswoman to cancer patient...
© Onya Magazine 2009 - 2021
Back to top