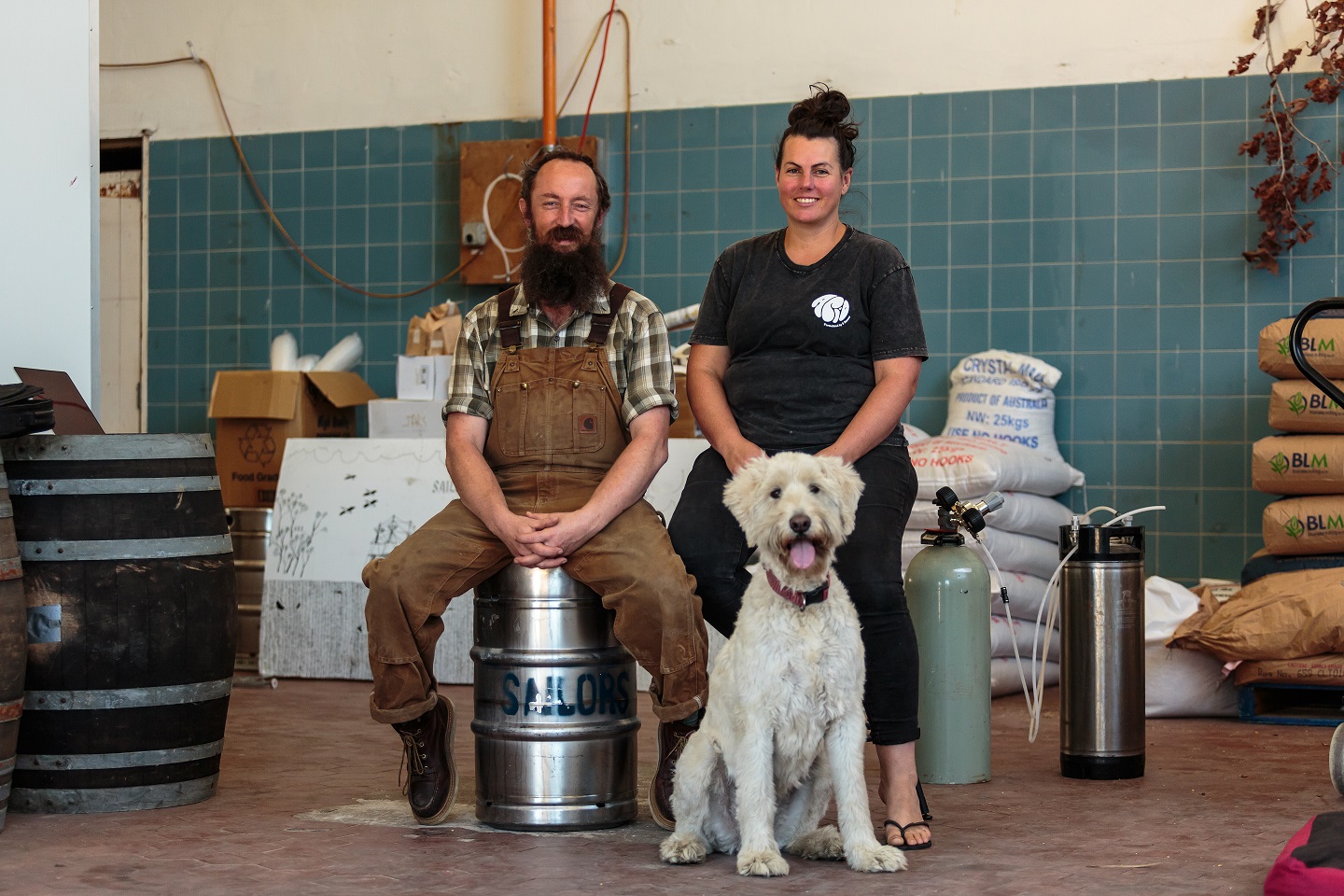 Rug up and ward off the winter chills with cockle-warming craft beers matched with dishes from Gippsland’s leading chefs at the inaugural Deep Winter Festival to be held in Orbost from Friday June 29 to Sunday July 1.

The three-day festival run by acclaimed local micro-brewery Sailors Grave Brewing includes free and ticketed events, such as a long-table degustation dinner, workshops, a food-and-beer pairing dinner and a Sunday session. Not surprisingly, the centrepiece of the festival will be beer. 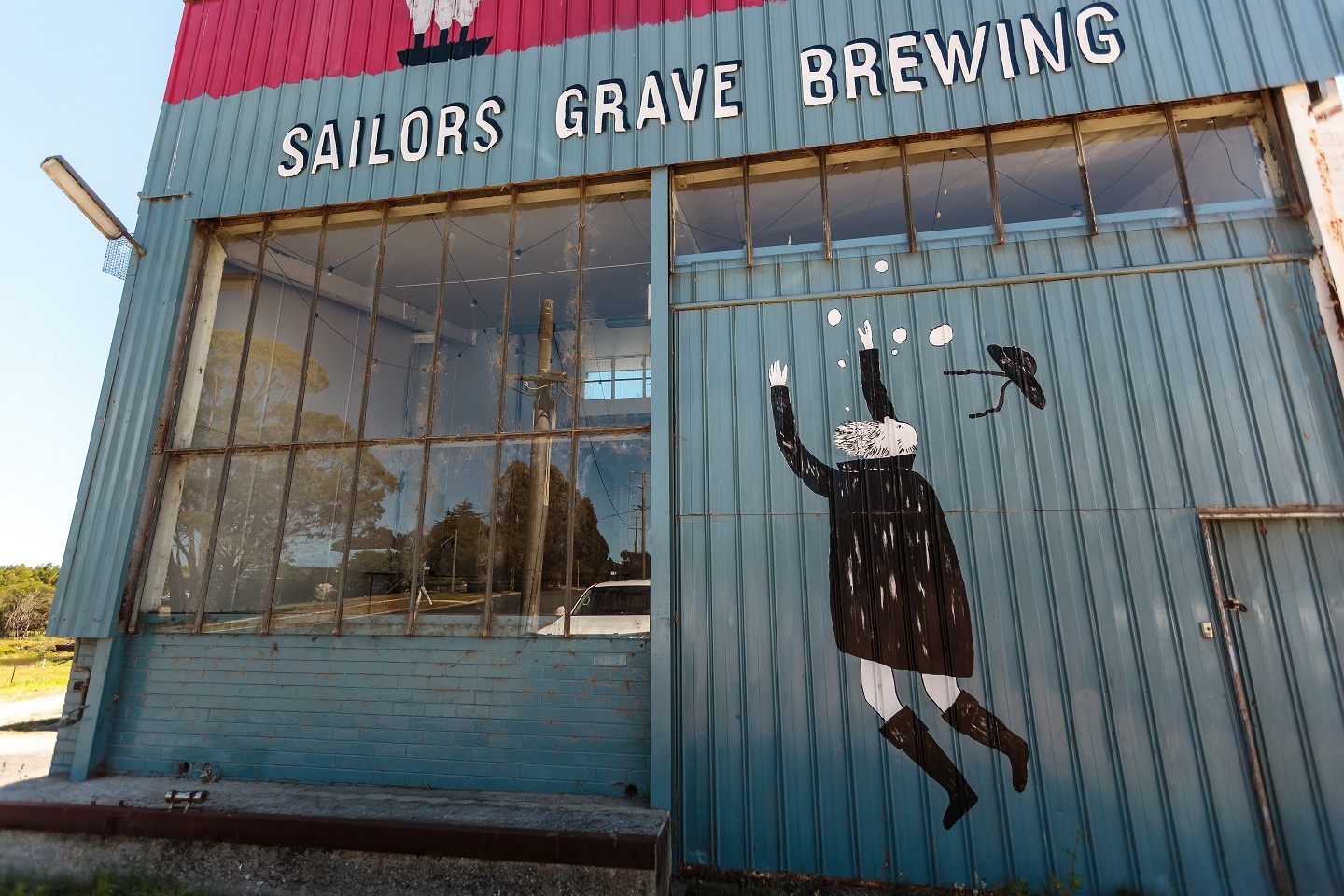 “The Deep Winter Festival will feature a range of our latest dark beers, including Drunken Sailor, which is a breakfast stout, Law of the Tongue, an oyster stout, and Winter Farmhouse, a red saison fermented on pinot lees,” Sailors Grave Brewing co-director Gab Moore said.

“We also will use the opportunity to launch a festival collaboration beer between Sailors Grave Brewing and 3 Ravens. Other new beers will be announced closer to the event.” 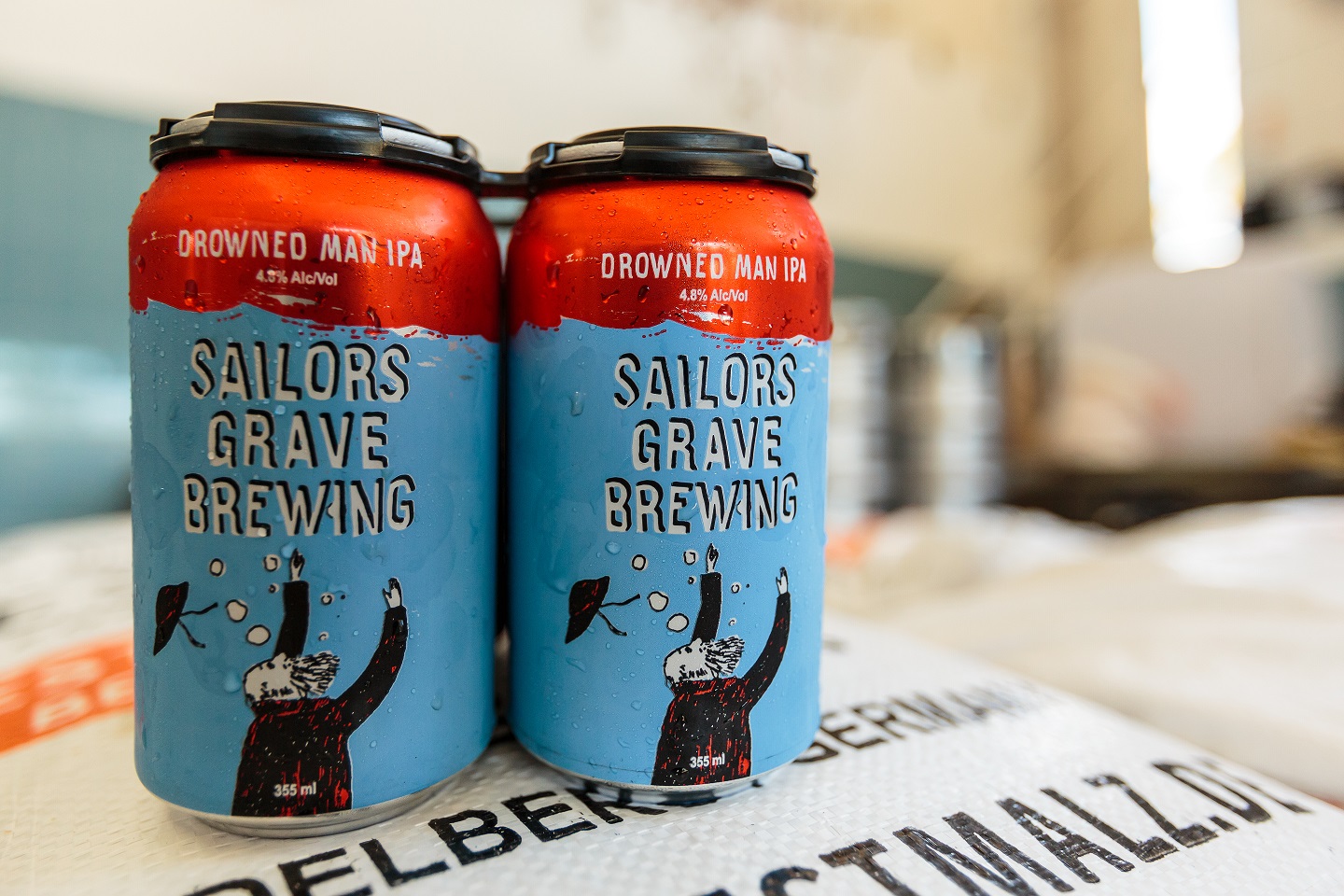 The Deep Winter Festival kicks off at 6pm on Friday with a beer-matched long table degustation dinner, prepared by the chefs Tanya Bertino and Anton Eisenmenger from renowned Lindenow eatery, The Long Paddock. The dinner will feature four seasonal farmhouse ales and the best of Gippsland’s artisanal produce. Tickets are $120.

Saturday morning brings a three-hour The Fementary workshop, with participants learning to brew kombucha, mead, jun tea, country wine, water kefir and wild soda ($80), followed by Where the Wild Things Are a selection of dark beers and fermented delights – food by fiend – banquet, prepared by Josh Thomas from La Matanza and Mia Coady-Plumb ($65). Festival goers will be entertained throughout the evening by Newcastle’ Celtic punkabilly band and brewery namesakes Sailors Grave. 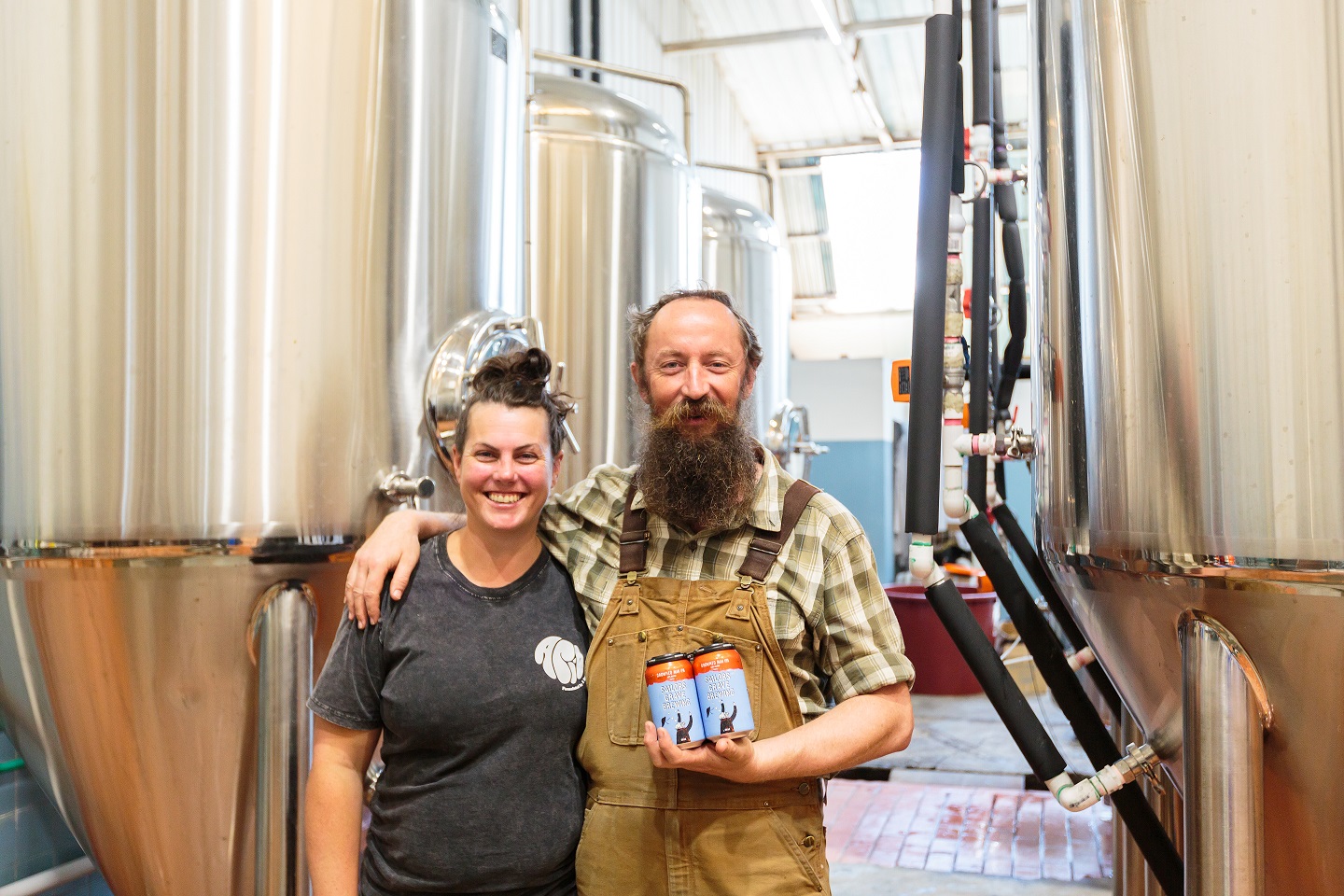 On Sunday morning, Sailors Grave’s head brewer Chris Moore joins Brendan O’Sullivan from 3 Ravens to explore the dark art of brewing during a three-hour workshop, followed by a Sunday session to wrap up the festival, with live music, beers and tasting paddles, including charcuterie by Hogget Kitchen.

Gab Moore hopes the event will attract craft beer enthusiasts from around Gippsland, as well as urban centres such as Melbourne, Sydney and Canberra, where Sailors Grave’s craft offering has built a strong following. It also will give visitors a chance to explore the historic town of Orbost, and its surrounds. 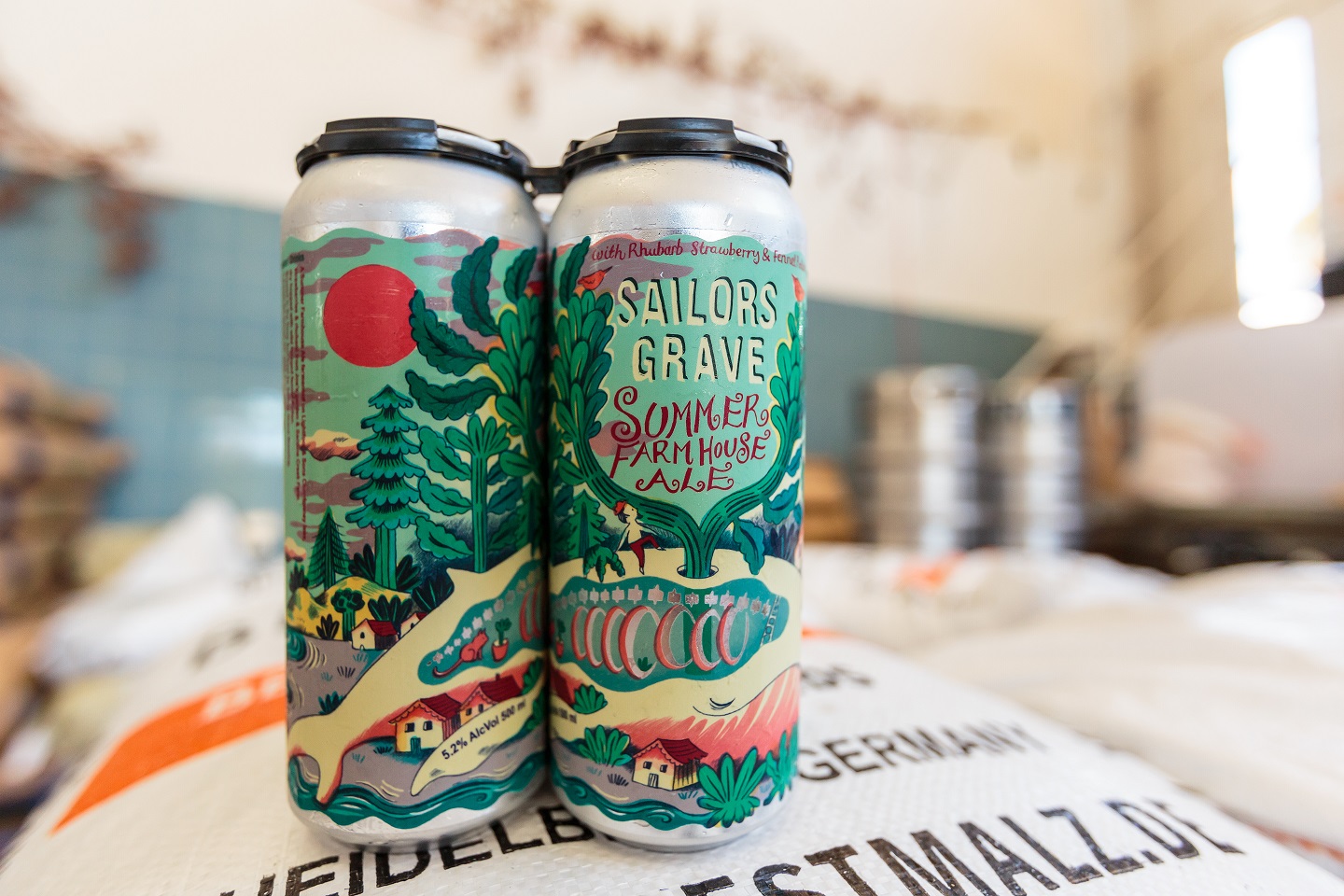 Set on the banks of the mighty Snowy River, Orbost was settled in 1842 and has a rich history of riverboats and steamers, farmers, gold and timber mills, many of which are still part of everyday life.

“Orbost has a rich and interesting heritage and you don’t have to go far to experience it,” Ms Moore said. “Sailors Grave Brewing itself is housed in the original Orbost Butter and Produce factory, built by a group of local landholders in 1893, and which we are gradually restoring to its former glory.” 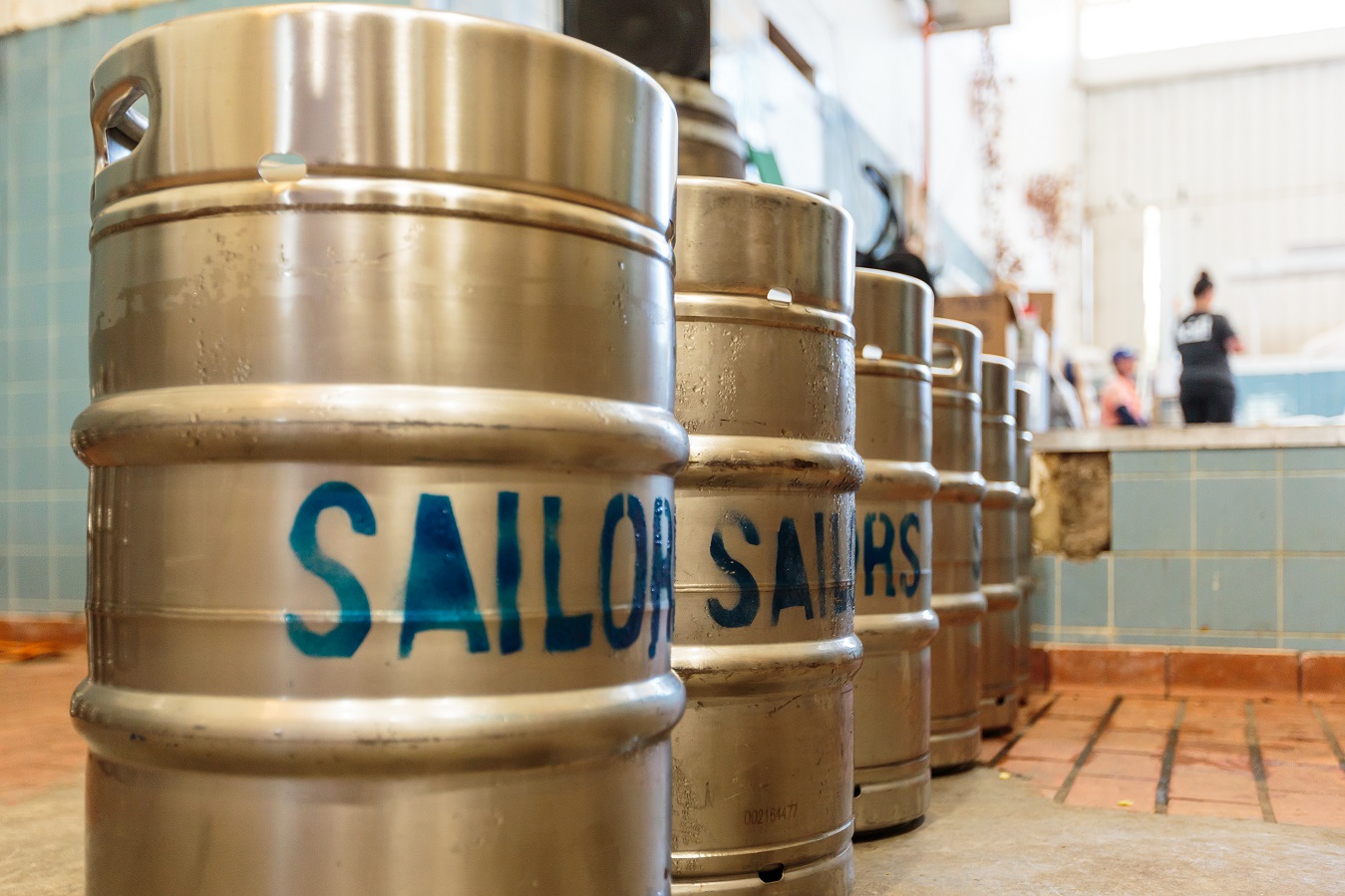 The Disinterest Of DIY: How To Move House While Doing As Little As Possible 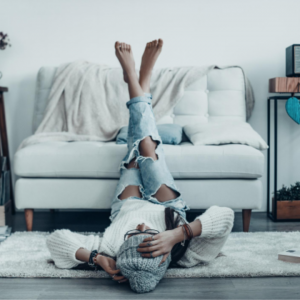 The Disinterest Of DIY: How To Move House While Doing As Little As Possible

Moving house is tiring. It’s a seemingly endless process of problem solving and unending cleaning. If you’re balancing...
© Onya Magazine 2009 - 2021
Back to top