Known for serving up creative yet mouth-watering gourmet burgers with very punny names, Yarra Valley viral burger sensation, Monroe’s Burgers & Beers, has garnered a huge and loyal following of burger-lovers since their opening in 2016. Now, they’ve opened a venue on Acland Street in St Kilda to bring the Monroe’s experience to a wider audience.

Based in Healesville, the inspiration for Monroe’s creation was based on a mutual passion for burgers and beers between two best friends, Paul Stephens, Gary and Alex Bright. Since the beginning of their friendship, they would routinely travel all over Melbourne in search of the perfect burger, chasing reports of secret menu items, or checking out a new burger joint that had opened up.

Yet, despite their experience in eating burgers, Stephens and Bright had little culinary experience between them. Thus began months of research to investigate every possible technique in burger preparation to find the ideal method. Nowadays, they can be considered bona fide burger experts who hold specific standards on how to prepare all elements of a burger to perfection. Even more so since the addition of chef, Andrew Cooper (Rockpool Group, Dinner by Heston), to the team, who has been invaluable in both increasing the volume of burgers produced while maintaining quality whilst dreaming up new flavours and burger creations.

Whilst Stephens acknowledges that the burger market may be saturated, he believes that what sets Monroe’s apart is both the quality and care given to ingredients as well as their unique flavour profiles and pairings. Despite an unfamiliarity in culinary expertise, the team at Monroe’s are not short in skill and resourceful kitchen experience. Patties prepared with the same tender, love and care given to steak and then seasoned and set to rest, it is no wonder Monroe’s burgers deliver bang on flavour, juiciness and bite between every bun. With a limited 7 day special every week as well as their ever changing ‘secret menu’ it is safe to assume the team at Monroe’s are not afraid of pushing creative boundaries to deliver the most tender, succulent and delicious burgers in the market – you only need a glimpse of their space inspired burger ‘Area 51’ for verification.

Burgers might be the star of the show, however a visit to Monroe’s would be incomplete without experiencing impressive, and equally creatively-named, sides. Take the Notorious P.I.G (thick cut chips, hickory smoked pulled pork, chipotle mayonnaise and Sweet Baby Rays barbecue sauce) or their Three Cheese and Truffle Fries (thick cut chips, truffle mayonnaise, pecorino, romano and regiano cheeses). With sides, fries and meat burgers mastered, Monroe’s next big move has been the unveiling of their new vegan and vegetarian menu which features not just 1 but 12 meat free burgers.

As if that wasn’t enough to satisfy every kind of palette, the St Kilda based venue undoubtedly showcase the best of Melbourne’s craft beer with unique beers from independent brewers. Monroe’s current tap list looks a little something like Peanut Butter Porter from Bad Shepherd, a Peach Milkshake IPA from Dainton and an Apple Crumble Desert Sour from Moon Dog. Whilst Monroe’s continuously reinvents their menu with new, cool and challenging flavours, the venue rather rekindles traditional Yarra Valley roots with the space decked in recycled timbers, farm fence palings both handmade in Healesville.

Monroe’s second venue has landed at their accessible location 107 Acland Street, St Kilda, VIC 3182. The ingenious menu and down to earth team makes dining at Monroe’s Burgers a delectable delight for all. Whether you consider yourself a burger connoisseur, snob or idealist, Monroe’s incomparably unique burger and beer offering is something special and needs to be seen, tried and tested. Go on! Eat, drink, critique! The boys at Monroe’s would encourage nothing less.

All New Cafe And Florist, Flovie, Blooms In Carlton 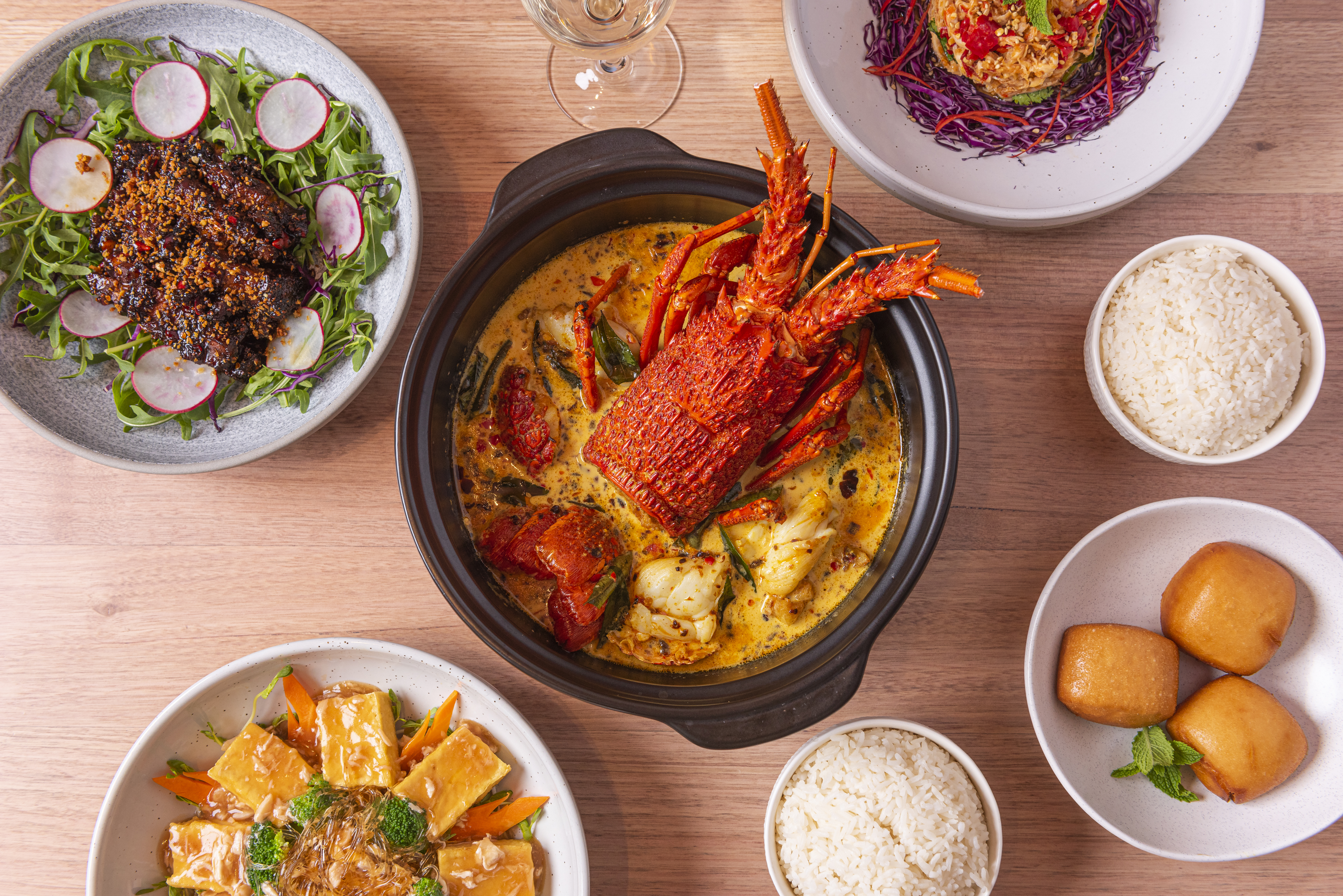 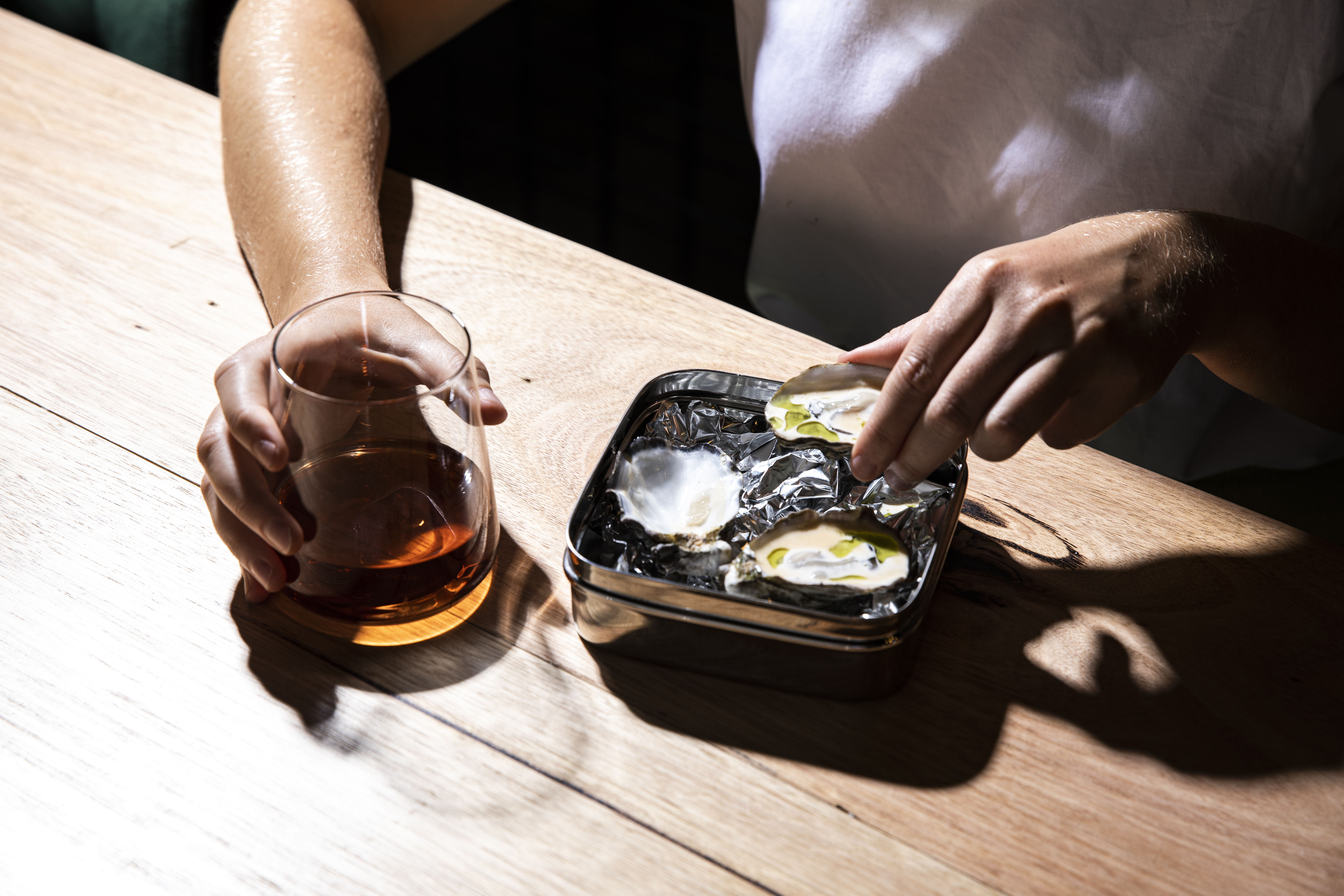 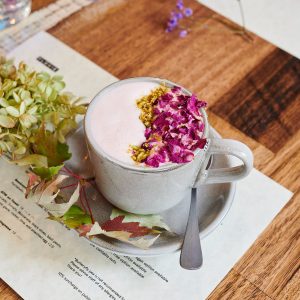 All New Cafe And Florist, Flovie, Blooms In Carlton

Flovie, a new cafe and florist has opened in Carlton, bringing an Asian-fusion menu and freshly cut flowers to the tree-lined...
© Onya Magazine 2009 - 2020
Back to top