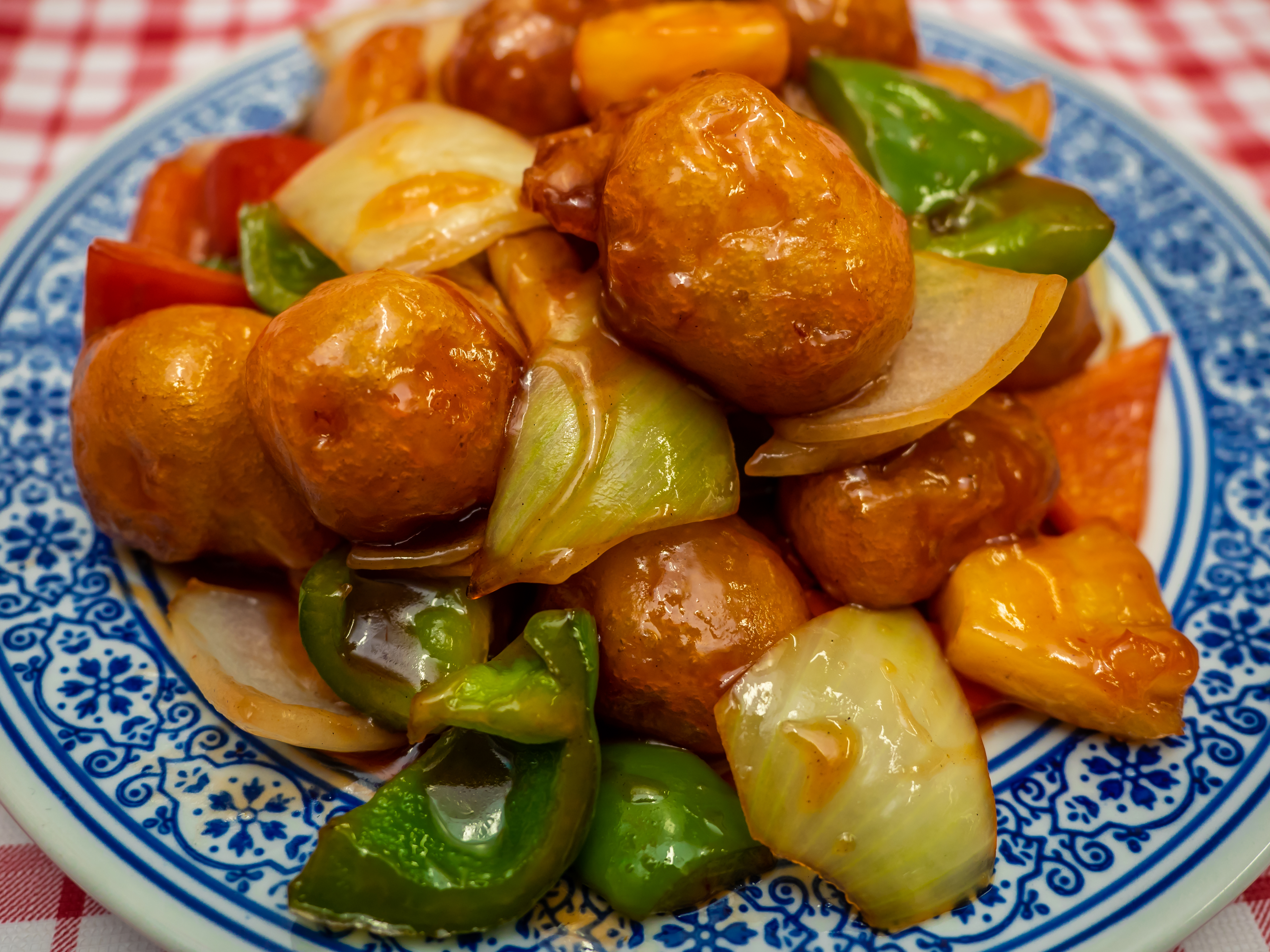 Nestled between Chinatown and Bourke Street in Melbourne’s Mid City Arcade, Nong Tang Noodle House is a hidden city gem serving up Melbourne’s most authentic Shanghainese cuisine. You could so easily walk past this place, but I implore you: don’t.

The family-owned restaurant opened in October last year and is a mother/son journey, where the recipes and cooking methods have been used for centuries in Shanghai. Passed down five generations, the restaurant’s dishes showcase hearty and delicious homestyle cooking at its best. Nong Tang Noodle House’s signature dishes are its house-made ‘Yang Chun’ noodles and pan-fried pork dumplings. 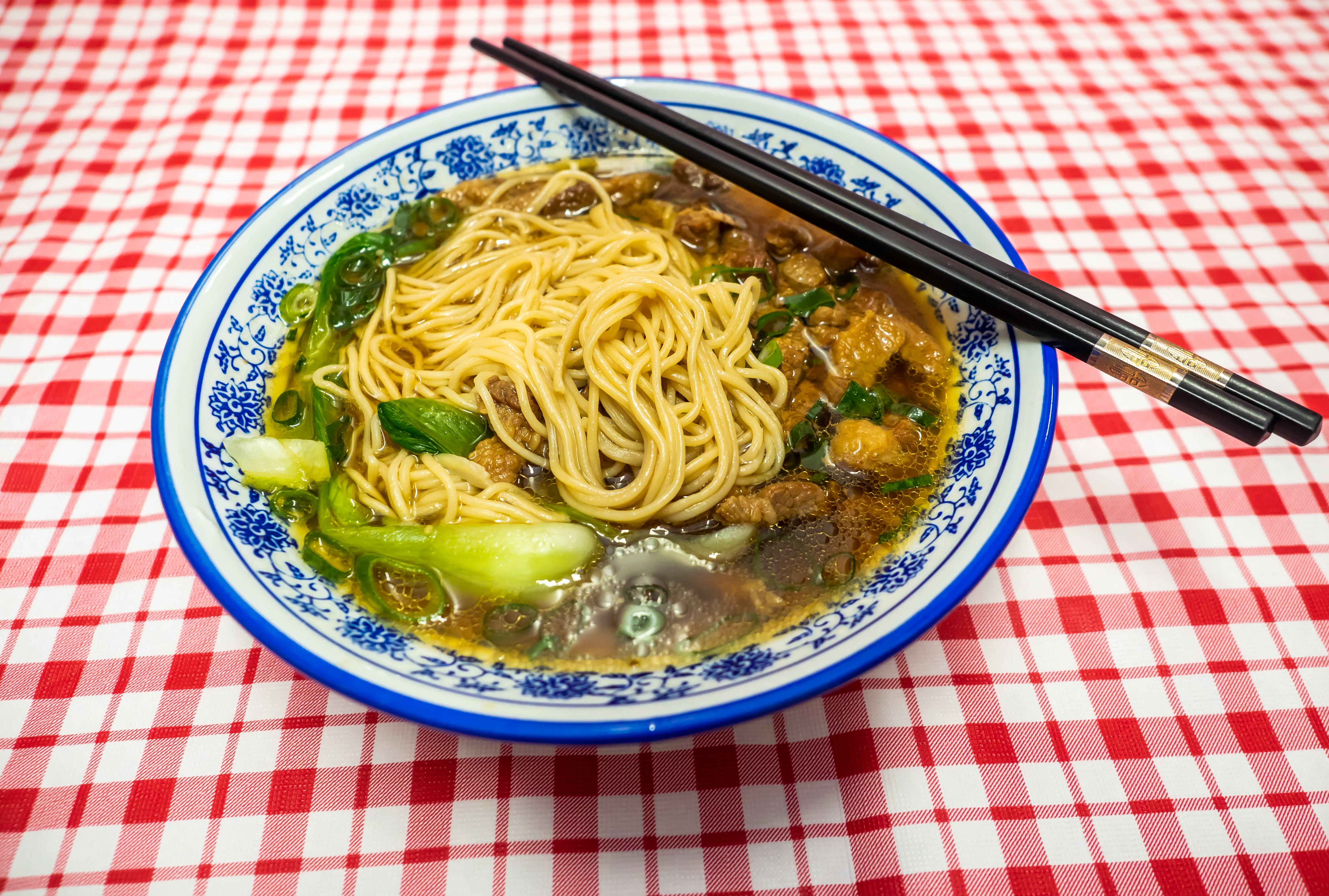 Famous for their thinness, taste and texture, Yang Chun noodles are a daily staple in Shanghainese cuisine, and Nong Tang faithfully brings the tradition to Melbourne – you can’t get them anywhere else!

Nong Tang serve their signature noodles in two ways: dry, or in soup with a choice of toppings and side dishes (with plenty of vegetarian and vegan options). 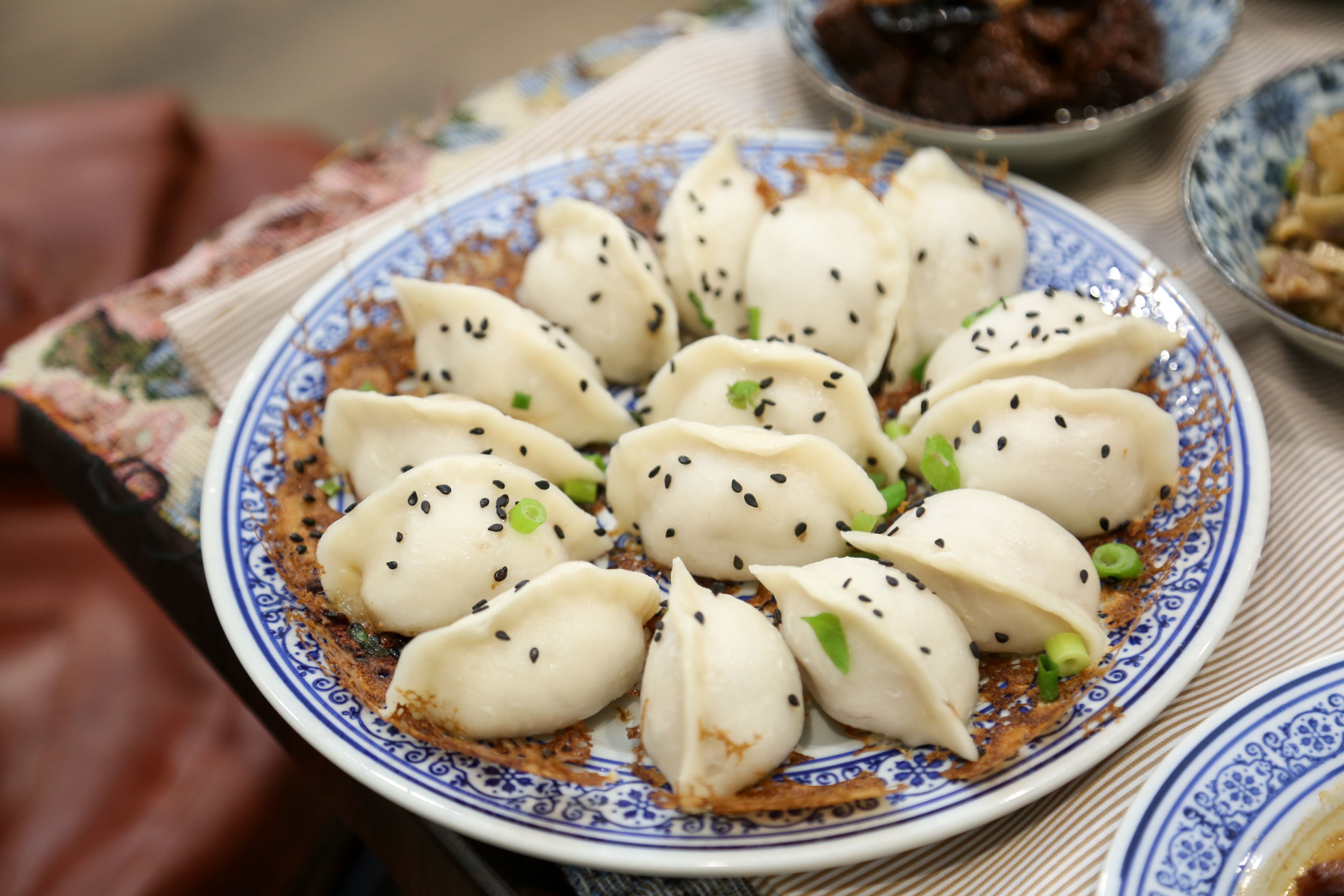 The pan-friend pork dumplings are also made in-house by hand – wrapper and filling – in authentic Shanghai style. The filling is pork mince and vegetables with a special sauce. The secret recipe packs the dumplings full of flavour and keeps the filling juicy. 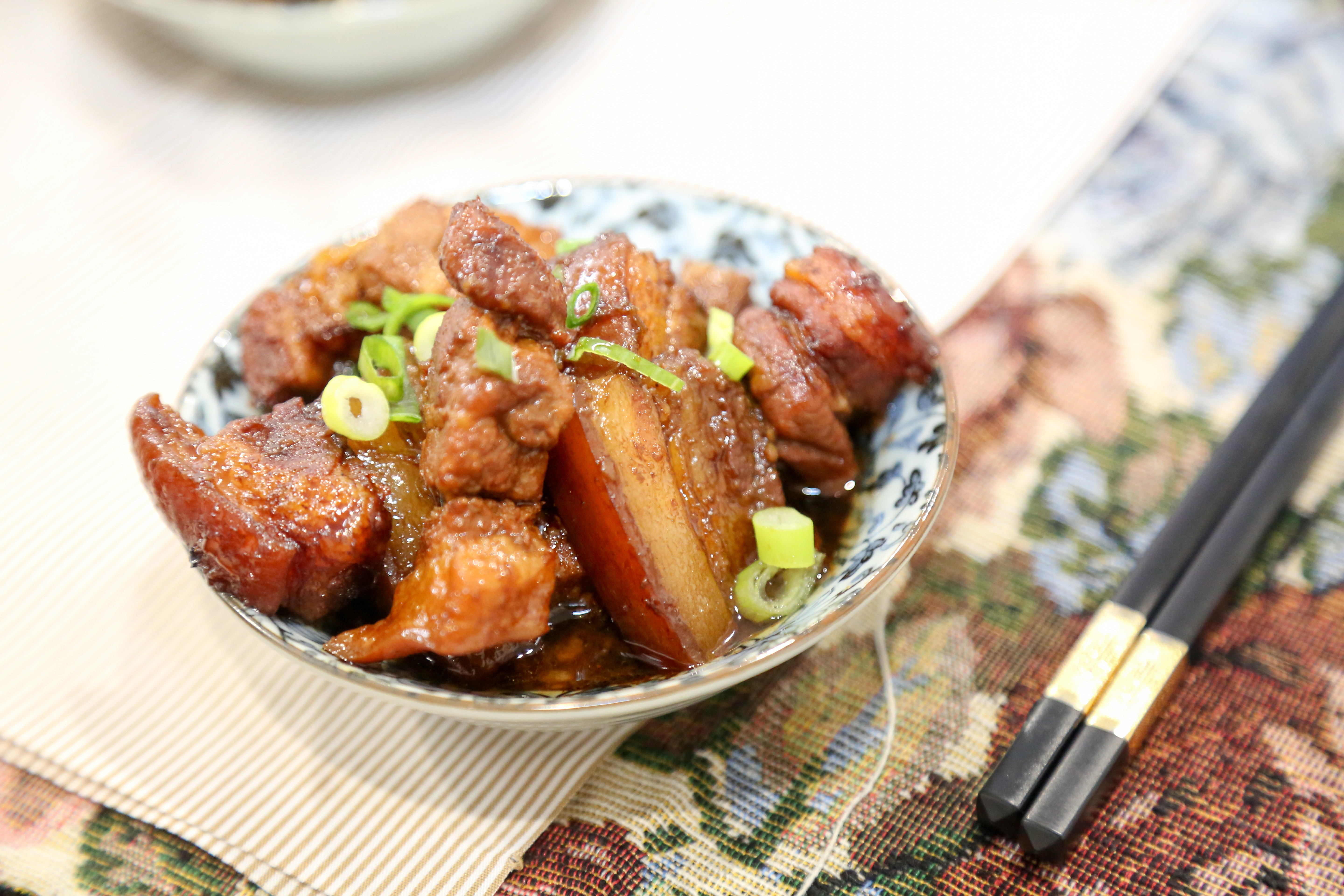 The word Nong Tang refers to a rare type of Shanghai neighbourhood that has been around for centuries. More than just a place of residence, Nong Tangs are central hubs within villages where locals gather to eat, drink, relax and socialise. An important part of Shanghai culture, it is often said that if there were no Nong Tangs, there would be no Shanghai and no Shanghai people. Unfortunately, as modern Shanghai continues to develop, lots of Nong Tangs are being demolished. 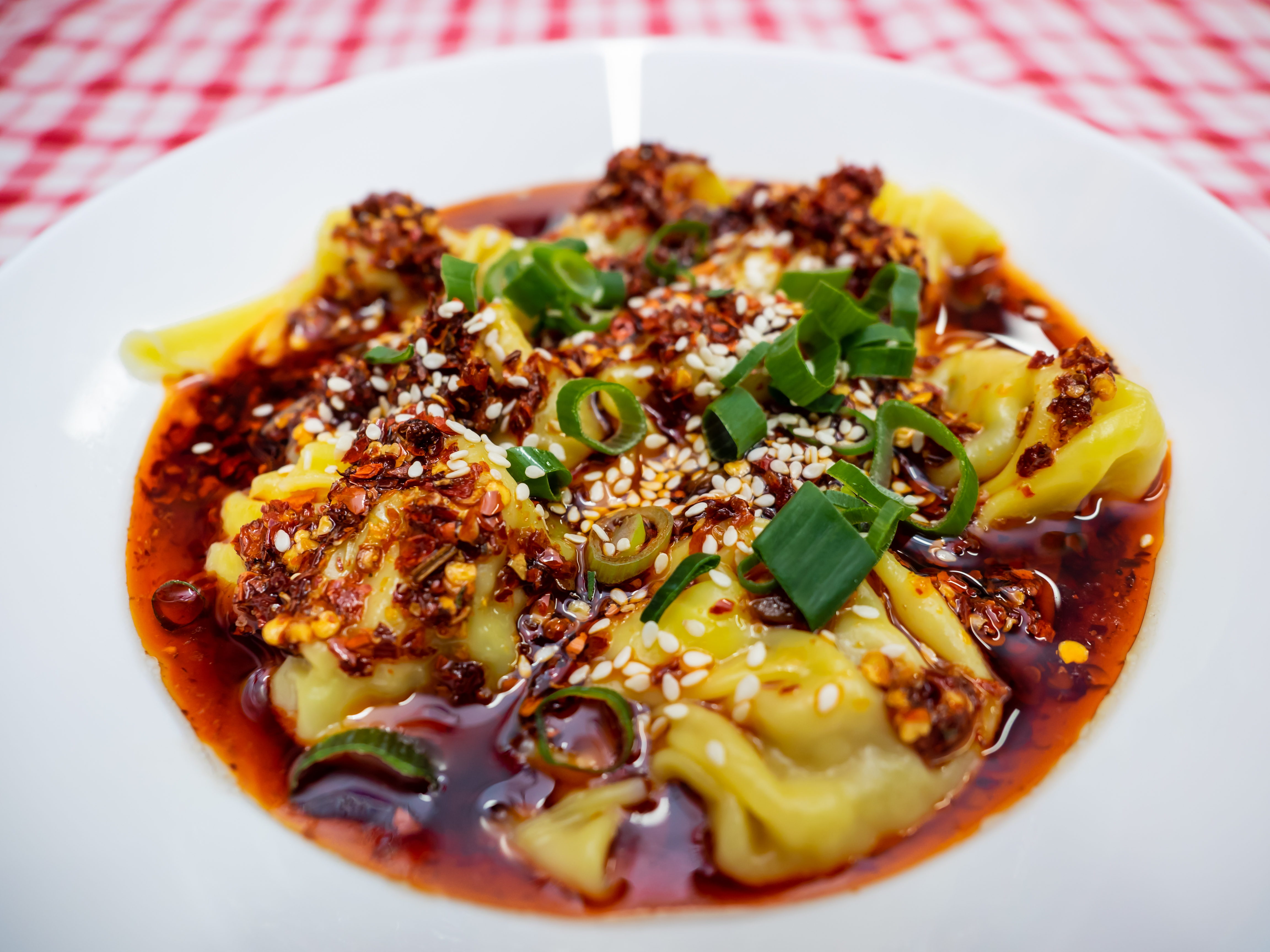 Many of these Nong Tangs were built in the traditional Shanghainese architectural style called shikumen – translated in English to mean ‘lane houses.’ Nong Tangs built in the shikumen style were an important architectural feature in Shanghai. Upstairs housed residents while downstairs were spaces for small shops, noodle houses, dumpling restaurants and dim sum houses. Cosy and intimate, they were common living areas for everyday Shanghainese. Nong Tang Noodle House brings that same essence of community to Melbourne; creating a feeling of ‘going back home’ and enjoying a home-cooked meal.

David moved to Melbourne 15 years ago with a dream to introduce Melburnians to traditional Shanghai dishes his mother cooked for him while growing up. David wishes to educate people in real Shanghai food and how to eat Yang Chun noodles.

“There is a particular way to eat Shanghai noodles. Unlike other Asian-style noodles like ramen, Yang Chun noodles are made to be mixed. It’s all about having the noodles as the base, adding as many toppings as desired and then mixing all the flavours together. I want to share my favourite dishes and my culture with the local Melbourne community, so that people can learn about traditional home-style Shanghai cuisine and enjoy it like I did growing up.”

Suburbia: The Familiar and Forgotten by Warren Kirk

At no point when I arrived at Siteworks in Brunswick to see Blood Is Thicker Than Hummus, did I anticipate having to fold...
© Onya Magazine 2009 - 2021
Back to top