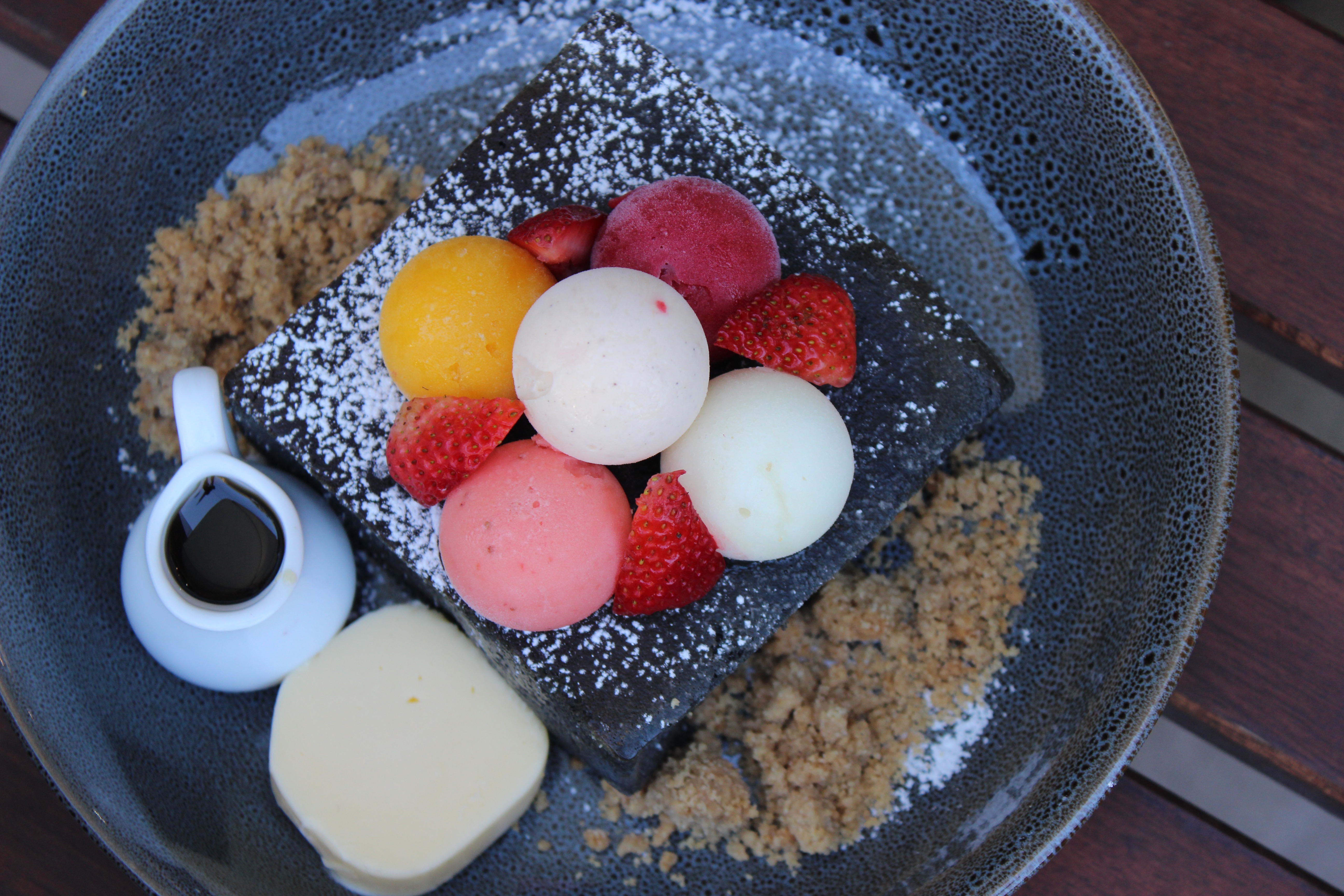 Ah, breakfast. It’s the most important meal of the day, right? At Onya, we know the most important of these important meals are those topped with berries, doused in ice cream and plated with utter sex appeal. Pair them with a strong latte and a day of moderately consistent Melbourne sun, and we’ll be at the table faster than you can say pancakes, pa-lease.

With a fetish for sugary brekkies, we were thrilled to embark on an extremely important taste-testing mission at one of Melbourne’s sweetest establishments – GLACÉ. For those not already acquainted, GLACÉ is culinary goddess Christy Tania’s own artisanal frozen dessert store (that’s code for gelato haven). Just in time for excessive Summer brunch dates, GLACÉ has launched an inaugural saccharine-centric breakfast menu that’s sure to put a spring in your step. 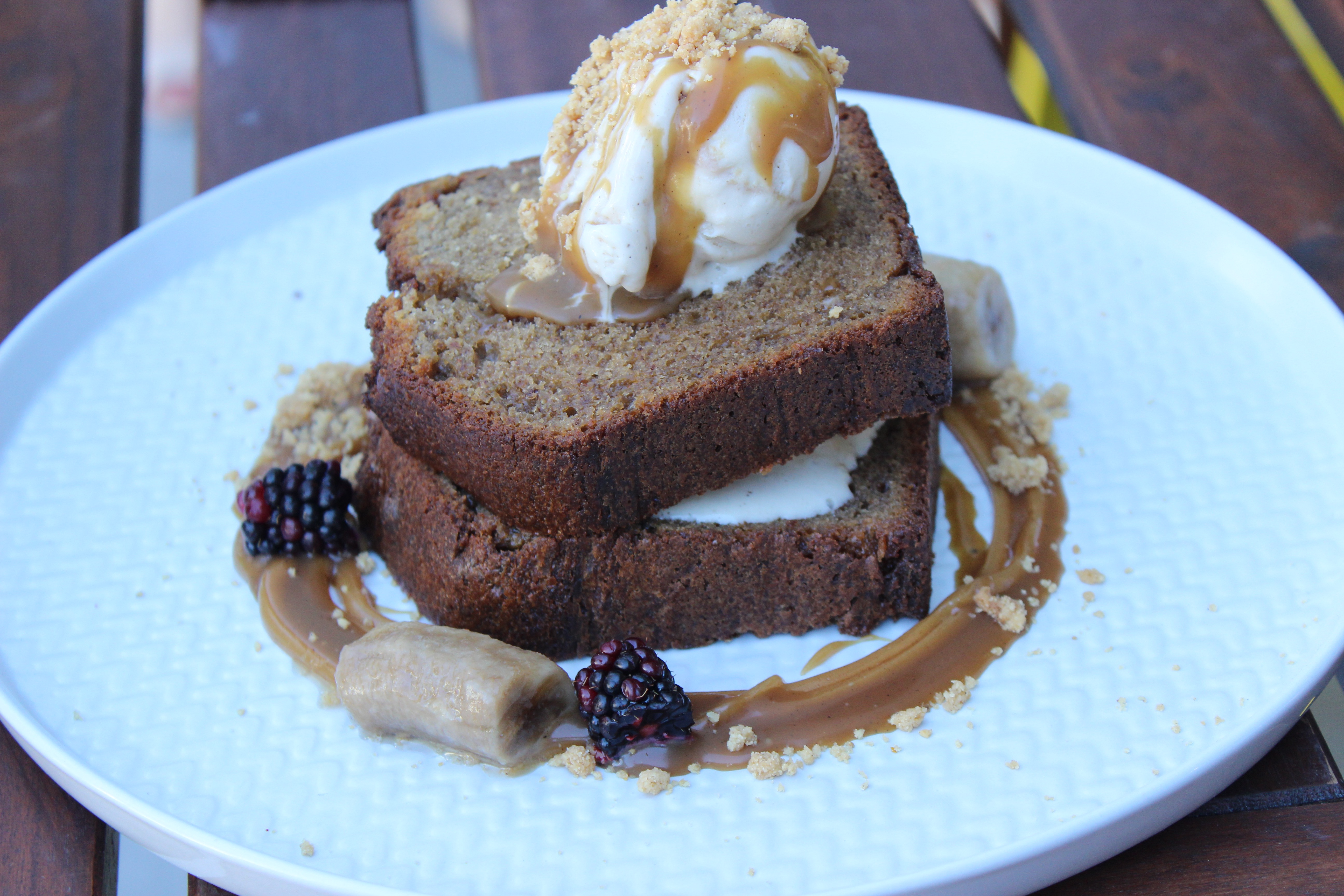 The French-inspired brekky menu is an ode to Christy’s time at The Ritz in Paris, and flaunts the skills fostered during her time at some of Melbourne’ most prestigious restaurants, including Jacques Reymond, Vue de Monde and more recently, Om Nom Kitchen at the Adelphi Hotel.

“Melbourne has no shortage of cafés offering really out there menu items alongside the staple smashed avo; however, I can’t say I’ve seen anything close to the authenticity of French toast or the sweet and salty combination of a croque monsieur–and that’s what I really want Melburnians to discover,” says Christy. 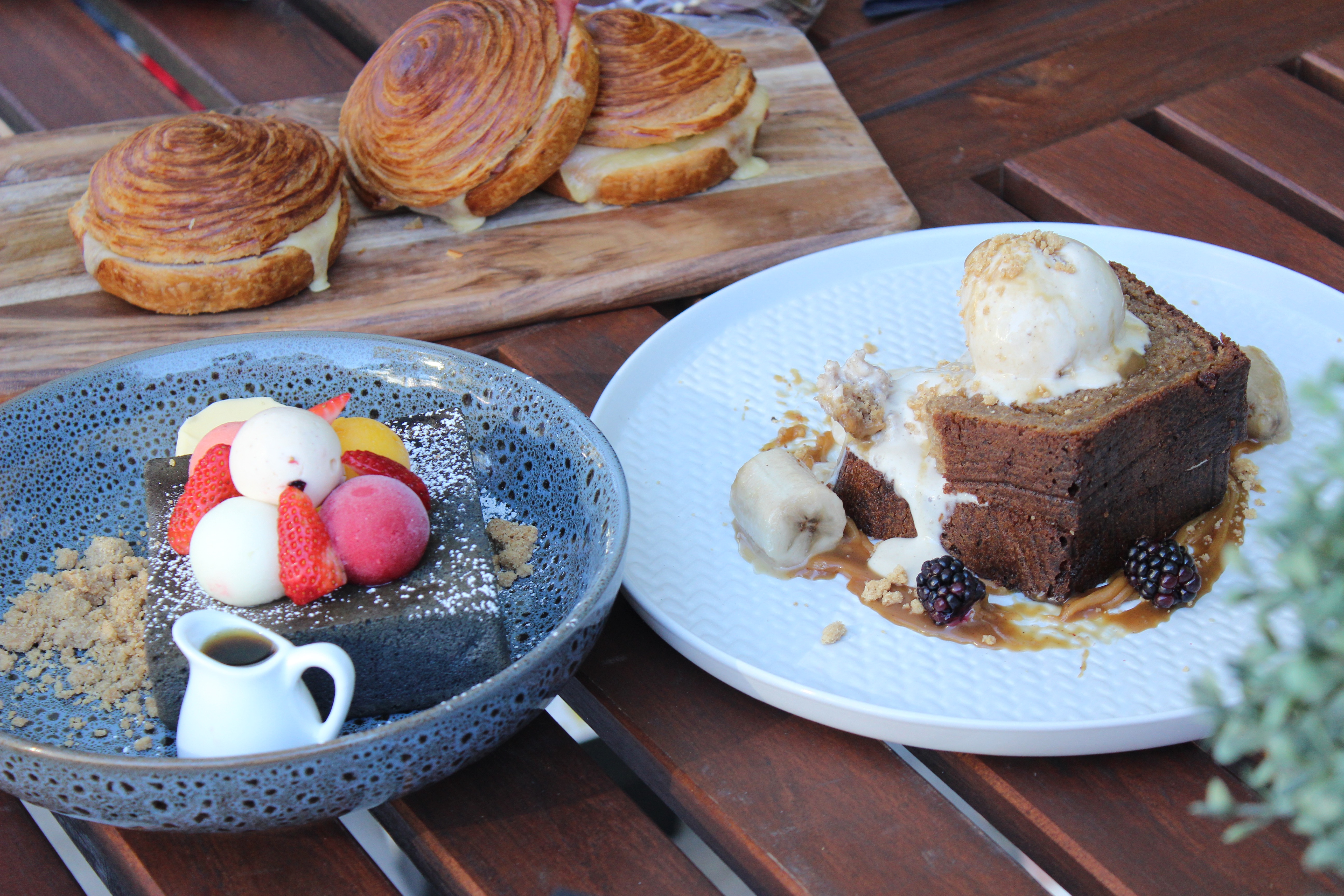 You’ll feel as if you’ve been immersed in a yellow submarine when stepping foot into the brightly spruced GLACÉ to find your table. Or perhaps, you’ll opt for a street-seat outside and catch up on some people/dog/world watching. Once comfortable, you can pore over the shiny, new menu and contemplate how bad it would really be to order two lots of breakfast and just bypass lunch.

Deal, you’ll tell yourself when surrendering to both the Classic French Toast Soldiers and GLACÉ bircher.

The Glacé Sweet Breakfast menu features eight new dishes and seven complementary sweet drinks to match. On the plate, think Banana Bread with caramelised fruit, vanilla Chantilly cream, ice cream and peanut butter. Your chaser of choice? Perhaps an elderflower tonic and gin kalamansi dessert mocktail. Yes, MOCKtail. It’s the only time we’re warranting mocktails instead of the Real Deal, because these are simply delicious and you have to be at work in half an hour, silly. 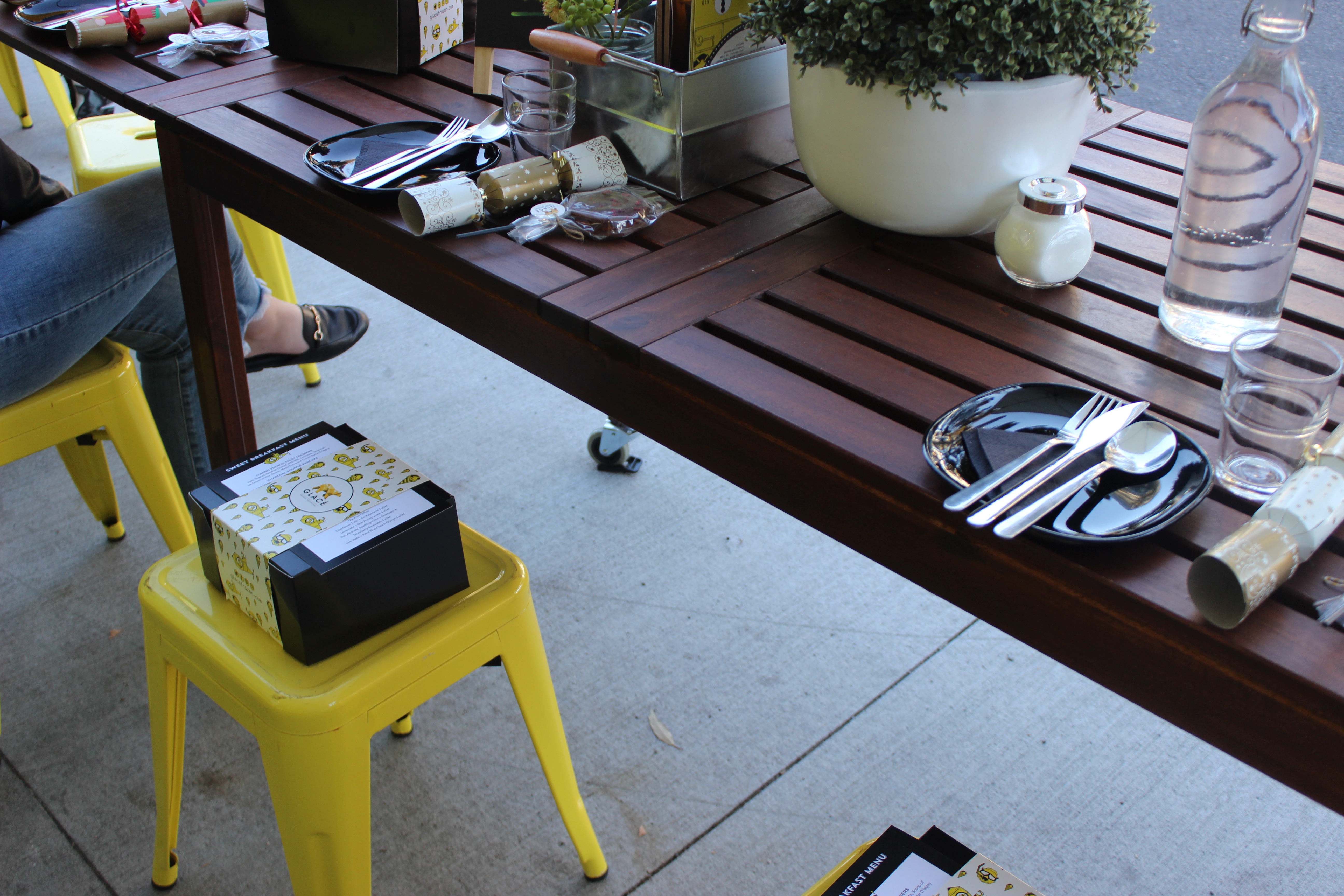 Unbutton those jeans if you know what’s good for you. The new sweet breakfast menu has now been deployed and is on high rotation, available every Thursday–Sunday from 7.30am–4pm.

GLACÉ is located at 1A Peel St, Windsor | www.glacefrozen.com

Following The Footsteps of An Outback Legend: The Tailor & RM Williams Tour

Discover A Taste Of Europe In Windsor At Ines 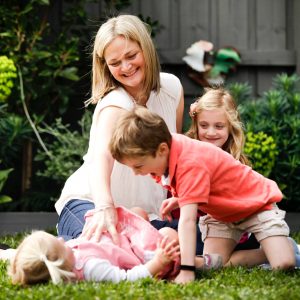 Emily Dupuche is taking the Australian baby food industry by storm. In addition to writing a best-selling book, the busy...
© Onya Magazine 2009 - 2021
Back to top