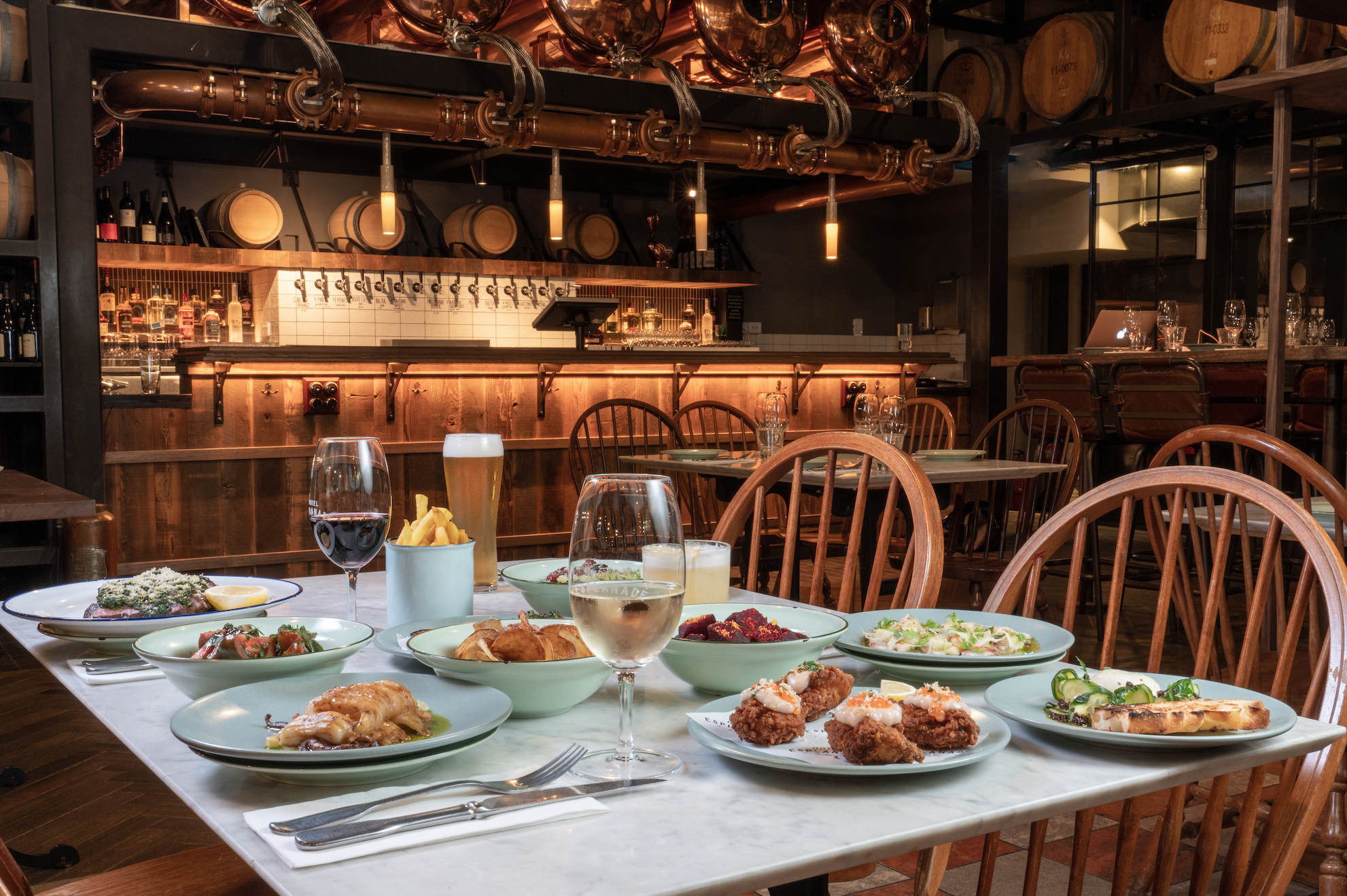 Iconic Melbourne institute, the Hotel Esplanade, or better known by locals as ‘The Espy’, is back bigger and better than ever before now that restrictions have eased across the city. With three onsite restaurants and twelve bars to choose from, as well as one of Melbourne’s most renowned dancefloors, wining and dining has well and truly returned to the menu in the heart of St Kilda.

The Espy Kitchen, once sharing a menu with the more relaxed Espy Main Bar and Terrace has resurged with a new and improved offering, inspired by its darker, moodier, and cellar-door-esque interiors. The recently launched mouth-watering menu has been curated by Espy Executive Chef Ashly Hicks, who has created a hearty selection just in time for the cooler weather, highlighting some of Australia’s best seasonal produce.

When it comes to the new menu think elevated pub classics, charred to perfection on the grill. Guests can expect Beef Tartare with Pickled Peppers and Potato Crisps, Coal Grilled Eggplant with King Brown Mushroom and Bean Curd, ½ Rotisserie Chicken with Baby Gem, Tarragon and Shallot Dressing and Slow Roasted Lamb Shoulder with Grilled Beans and Salsa Verde, which are sure to quickly become new fan favourites. Don’t forget about the sides either – a serve of the Dutch Cream Potato Grain with South Cream and Chives Seasoning, and the Baby Gem Lettuce with Red Grape Dressing and Manchego will never go to waste.

‘The Espy’ main stays are also back in full force. Mya Tiger, the fast-paced, flavour-filled Cantonese restaurant heralded by chef Sarah Chan, is once again serving Asian-infused cocktails, dumplings, and epic sunset views from the second floor, as well as the more casual pub menu downstairs also being reopened in the Espy Main Bar and Terrace, which features cult-classics including Chicken Parmigiana, wood-fired pizza and burgers.

Once you have made your way through the three extensive and unique menus at ‘The Espy’, it is certainly worth a wander through the hotel’s many nooks and crannies, which includes a vintage powder room disguised behind a bathroom door and a secret, cocktail bar inspired by the life of former resident Alfred Felton, which sees the third floor open for the first time in a nod to The Espy’s rich history – two of many of the venue’s hidden gems.

Of course, a trip to ‘The Espy’ is not only earmarked by the food and the drinks but also by the overall ambience, once again being Melbourne’s home of live music. Live bands from across the country are back performing in the famed Gershwin Room, as well as local acts performing for free in The Basement every Thursday, which also plays host to Open Mic Tuesdays.

Every Friday and Saturday night, ‘The Espy’ stages a number of DJs who help create the perfect soundtrack for one of Melbourne’s most famous dancefloors, as well as being a sought-after venue for the beloved Sunday sesh, with live acts playing from 3pm through until 5pm.

The reimagined Hotel Esplanade is full of music, arts, food, cocktails, fun and laughter, with something for everyone. To put it simply, there is no pub like it and now is the time to experience it once again in all its pre- COVID glory, whether that is for a casual outing for friends, a formal dinner party or a function in one of their spaces perfect for corporate and private events alike.

How To Get Started With Instagram Stories For Business 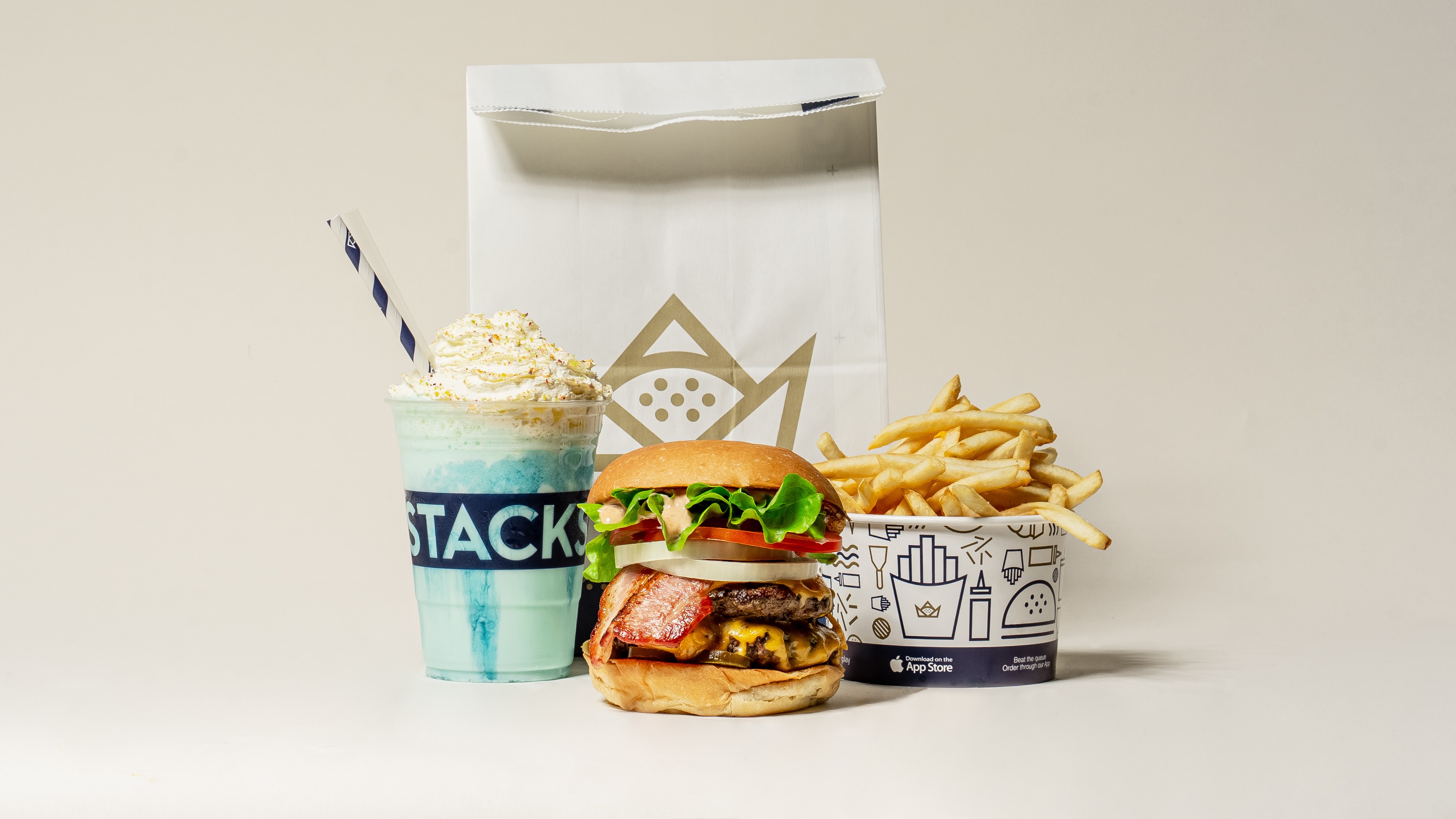 Dine Like A King (or Queen): Royal Stacks Pops Up At Good Times Milk Bar 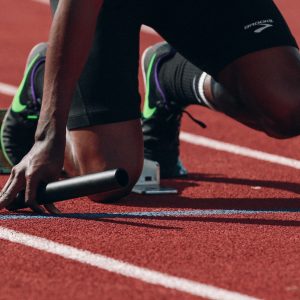 Are you an athlete? Are you approaching an important event for your athletic career? You have months of preparation and hard...
© Onya Magazine 2009 - 2021
Back to top