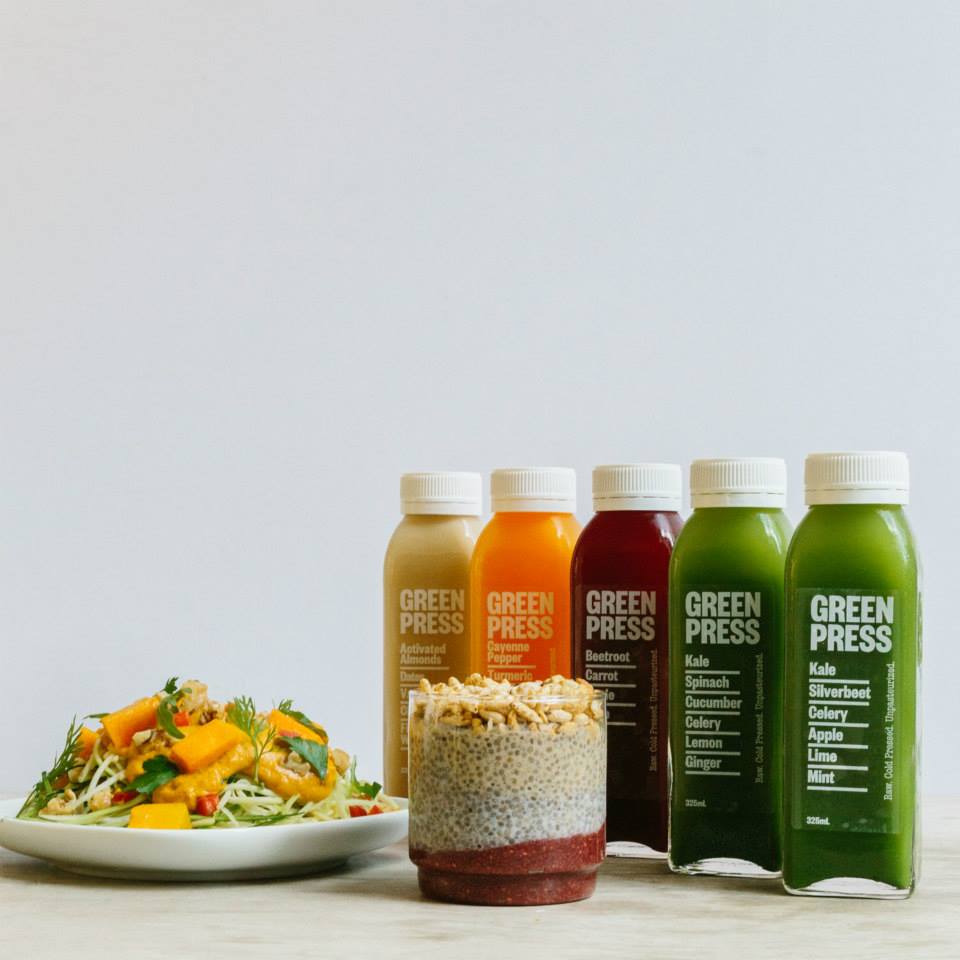 Cold Pressed Juice is waking up in Melbourne. James from Green Press in Little Collins Street chats to Onya Magazine about the rocking business he runs alongside his partner Lindsay, and his brother, Miles.

Green Press was inspired by time spent living in New York City. The Big Apple saw James become healthier and conscious about his eating and how it nourishes his body for performance. Lindsay had slowly encouraged James to change his “Weetbix kid” diet and introduced him to the documentary Fat Sick & Nearly Dead. James saw the juices as a gateway to getting all his green leaves that at the time he didn’t find very palatable. “I was able to drink my nutrients but still upkeep all my previous dietary habits”. Immediately, James noticed an improvement in energy and digestion patterns, spurring the interest of having salads and incorporating more veggies.

Cold pressed is a cleaner way of extracting the nutrients from fruit and vegetables. It’s a gentler extraction process (the cold plates do not damage the vegetable cells) without heat or oxygen, making it 3-5 times more nutritious than traditional juicing methods. And it results in a 72-hour shelf life instead of a matter of minutes. 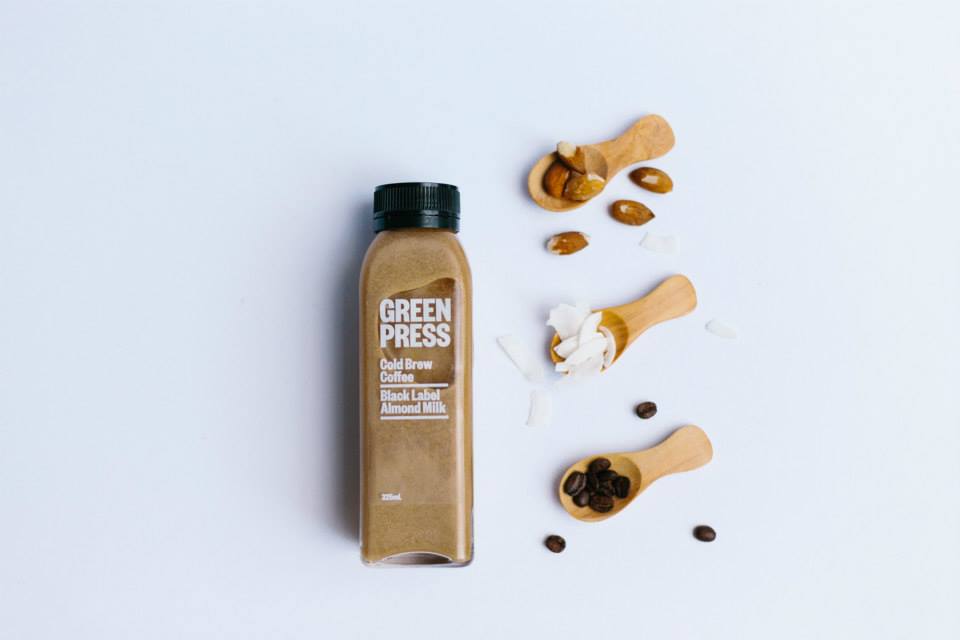 Don’t be fooled, Green Press is not just about the juice. They have smoothies, chia bowls, salads and meal options. Miles is a locally trained chef but gained invaluable experiences in NYC. His culinary education has been applied to local Australian produce taking traditional meals and puts a nutritional spin on them. James and Miles loved eating “Spag Bol” growing up but after learning of the nutritional value of their favourite dish they wanted to do it better. Green Press throw together zucchini noodles with carrot and tomato sauce, mixed with vegan Parmesan made out of yeast and walnuts. Green Press also has cleanse programs available, workout options mixed with “Raw Fusion Protein Powder” and catering opportunities.

Food never goes to waste because James, Lindsay and Miles live and breathe Green Press. The concept of having their own store makes living efficient; it doesn’t make much more effort to make twenty of things rather than five. Green Press has become a destination place for people from Perth, Darwin, Brisbane and Cairns. It’s humbling to know that people make Green Press part of their journey.

Green Press turns ONE: Stay tuned in late November to the Green Press Instagram and Facebook for the Gin and Juice Party to celebrate, mixing the greens with a little bit of naughty. 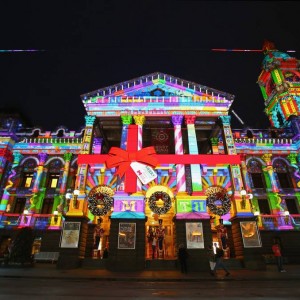 With Christmas just a sleigh-ride away the City of Melbourne has the festive season all wrapped up with a month of free...
© Onya Magazine 2009 - 2021
Back to top