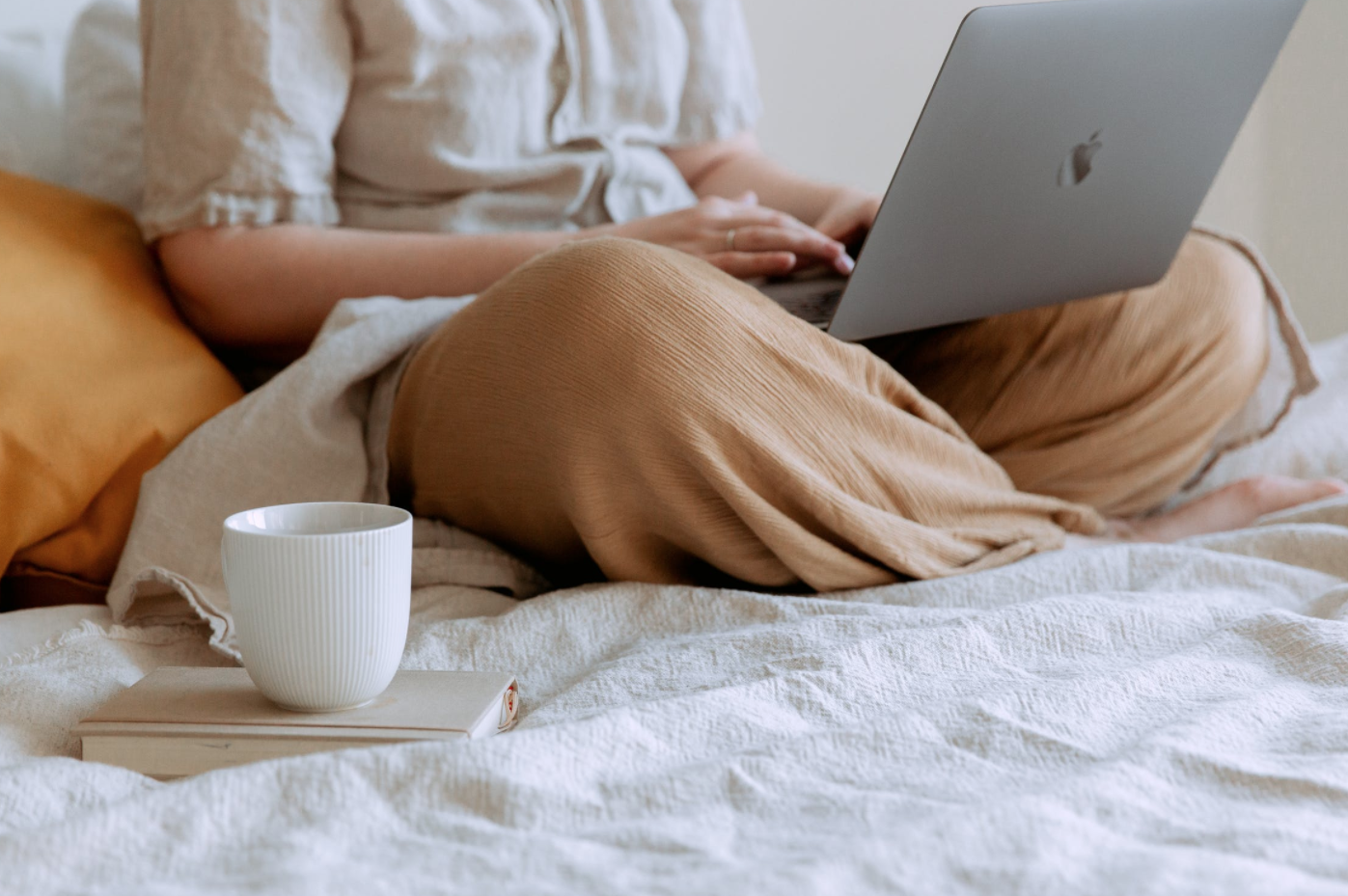 Almond milk has long been a dairy-replacement for many Melburnians, but recent data collected reveals almond milk is three times as popular as its declining dairy counterpart.

New data released by Melbourne online delivery service, iPantry, reveals that almond milk continues to increase rapidly in popularity, accounting for 16% of all items sold in the last month, more than triple that of full cream milk at only 5%.

iPantry Co-Founder, and Co-Founder of beloved community cafe chain The Jolly Miller, Rimon Barbar, says he expected almond milk to be a popular grocery item but didn’t expect it to triple the demand for cow’s milk.

“We’ve experienced a steady rise in requests for almond milk coffees across our cafes over the past year, but it’s certainly been interesting to see how this has translated into orders for home delivery.”

Following the forced closure of the dine-in component of all 12 locations of its cafe brand, The Jolly Miller Group rapidly pivoted its operations to launch a new food delivery service, providing essential groceries and home-cooked meals to communities across Victoria.

The data consists of orders placed between 8 April 2020 and 13 May 2020 from suburbs within a 50km radius of Melbourne’s CBD.

“It’s been really interesting to uncover Melbourne’s eating habits during isolation, from finding out which suburbs have the most lasagne fans, to data hinting at which suburbs boast the most aspiring bakers” said Rimon.

So, what’s Melbourne munching on the most during isolation?

With almond milk tripling the demand for cow’s milk, iPantry has found Melbourne City to be the biggest advocates of the almond alternative, with Hawthorn the second highest area for almond milk orders, followed by Montmorency. When it comes to full cream milk, Wyndham Vale has ordered twice as much as any other suburb.

Surprisingly, soy milk’s popularity has taken a serious hit, making up less than 2% of all items ordered, behind almond milk’s 16% and cow’s milk’s 5%.

Interestingly, with Melburnians pushing for various alternatives when it comes to milk, bread trends have shown customer loyalty to remain with the more traditional option, with orders for white bread doubling those for wholemeal.

Perhaps hinting at which suburb boasts the most aspiring bakers, Glen Waverley ordered the most Yeast, accounting for 10% of all yeast sales.

With winter around the corner, iPantry has seen a push for pasta, with spaghetti the sixth most popular item ordered. Melbourne City had the highest number of orders (10%), followed by Williamstown (7%) and then Taylors Hill (6%). Paling in pasta-related comparison is fettuccine (less than a third of the orders of spaghetti), with penne the least popular.

Unsurprisingly, the much-loved lasagne was found to be the most popular home-cooked meal, with the people of Gisborne being the biggest fans.

As for the suburbs ordering the highly coveted toilet paper and hand sanitiser? Kingsville has made up 16% off all toilet paper orders, with Somerton coming in with the cleanest hands, accounting for 16% of all hand sanitiser orders.

SUBURBS THAT PLACED THE MOST ONLINE FOOD DELIVERY ORDERS

Although Melbourne CBD residents are spoilt for choice when it comes to grocery stores, it hasn’t stopped them ordering groceries online, with the postcode 3000 placing more than double the number of orders than other suburbs. In second place is Point Cook, followed by Sunshine West and Malvern East in third place.

For more information on iPantry’s products, or to place an order, customers can visit www.ipantry.com.au. 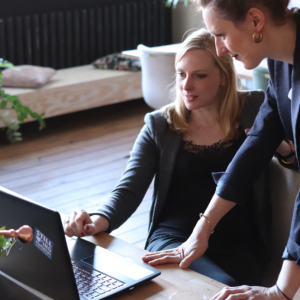 Everyone who has watched Man v. Wild knows very well who Bear Grylls is. This man needs no introduction because he has gained...
© Onya Magazine 2009 - 2021
Back to top