Melbourne’s Biggest New Cultural Festival (Yes, Another One) Is Coming 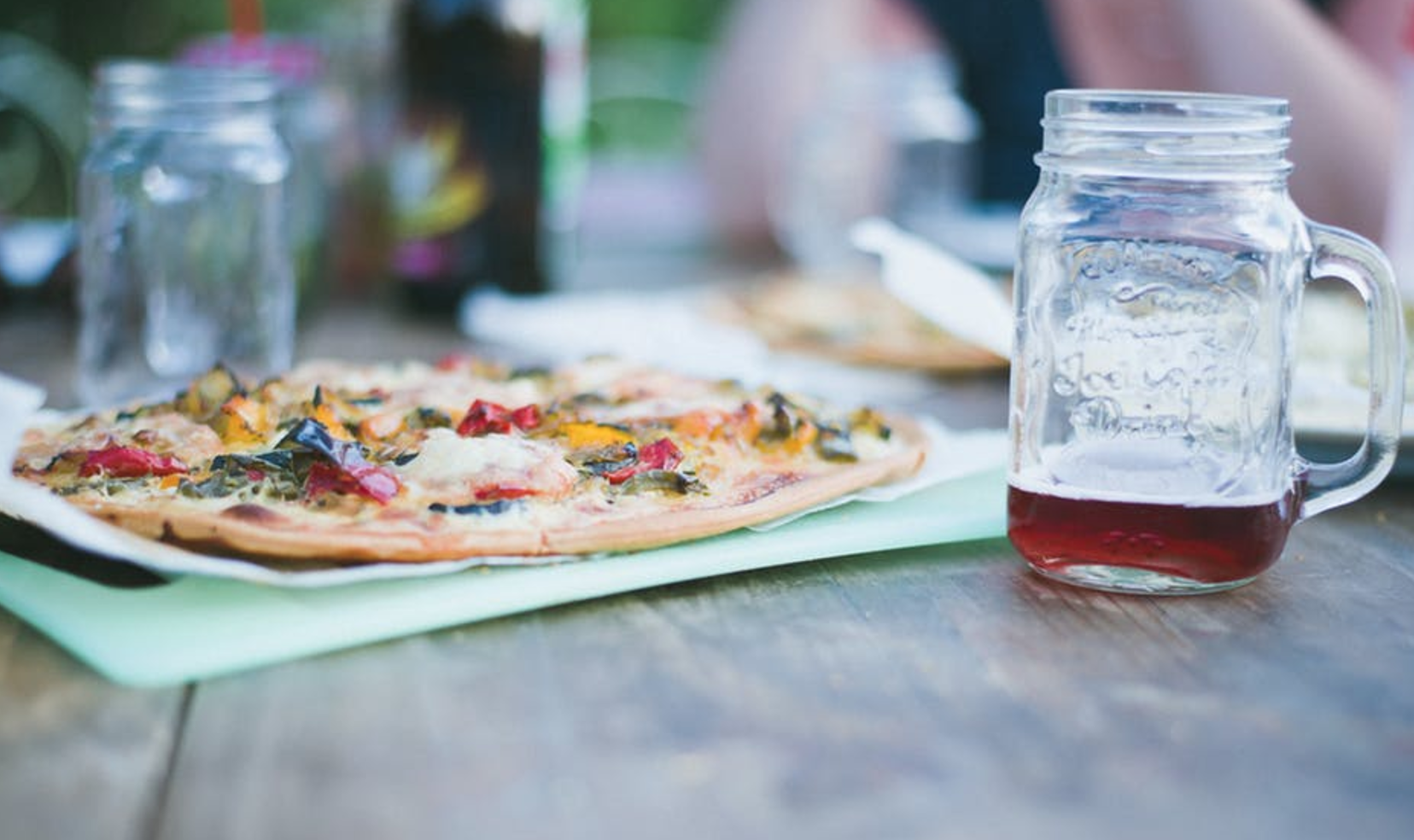 Hot on the heels of announcing Jane Seymour’s first trip ever to Australia, Eventcepts has revealed its entire La Dolce Italia Festival lineup. A series of curated events held throughout October and November, the festival comprises food, wine, fashion, music, and of course an A-list Hollywood celebrity.

Designed to celebrate the fusion of Italian and Australian cultures, the festival line up offers something for everyone and there are plans for the events to become annual inclusions on Melbourne’s cultural calendar.

October will see a variety of events take place in Melbourne at The Paddock in Federation Square:

Thursday 19th: Couture in The Courtyard

Celebrating fashion in all its forms from around the globe, Couture in the Courtyard will showcase both national and international designers. Snaking through a Tetris meets Dior inspired maze of greenery, incredible spring fashion collections from the following designers will be on display:

JASONGRECH: The only designer in the world to partner with IBM Watson, Jason is an Australian designer whose work has appeared in Australian Vogue and in a major Italian Vogue feature. His collections have also opened for MFW and VAMFF;

Ka’llure: the accessories range by local designer Kara Breadmore, and as worn by Susan Sarandon and Goldie Hawn; Kara has also been commissioned to design a piece for Jane Seymour on her first visit to Australia;

Micky In The Van: the brainchild of local designer Estelle Michaelides, her work has featured in Melbourne and New York Fashion Week; and is currently showing at NZFW; and

Stefano Costabile: the man behind ‘Steven’s Hats”, Stefano’s work has been featured on catwalks around the globe, in film, television, and theatre, and will be featured at this year’s Melbourne Cup Week.

A unique and delicious experience not to be missed, a series of masterclasses running throughout the day will include demonstrations from some of Australia’s leading Chefs and patissiers. Join the likes of international seafood Chef Pete Hilcke, Award Wining Cake Maker Shan Weerasiri of Cake Bytes, World Champion Pizza Maker Johnny Di Francesco, and more – to learn the tricks of the trade, and to eat some incredible food.

Jazz Under The Stars

After a gourmet day, relax into the evening with the sounds of amazing voices and breathtaking talent of Vince Jones and Nina Ferro as they combine to create an incredible night of Jazz & Blues.

Lovers of good drink rejoice! Festival goers will taste their way through an incredible range of artisan and commercial gin and vodkas from across Australia, enhanced by the incredible sounds of some of the country’s best DJ’s including Chloe Wilson, Piero Giovannini, Mark Pelligrino & DJ AK – Australia’s #1 Female R&B DJ.

An event of bubbly proportions, this festival is cause for celebration. For years we have celebrated special events by popping bottles of bubbles – now it’s time to celebrate them in their own right. Featuring local and International Champagne, Prosecco and Sparkling, sip your way thought the afternoon whilst live entertainment gets your feet tapping.

What better way to start the work week than with seemingly endless pizza and beer? Indulge in a 7-course degustation by Melbourne’s leading Pizza Chefs, with 7 large slices and a paired beer to go with each. Live music from Bella Ciao and Italy’s amazing Francesco Misitano add to the authenticity of the Italian experience.

The pinnacle of the events will be Hollywood icon Jane Seymour’s November appearances. Join her on 5th November for Up Close & Personal with Jane Seymour at Plenary, Melbourne Convention Centre; followed by The Carnevale Masquerade Ball on the 6th of November at The Atlantic’s Peninsula Ballroom.

November will also see three of the original Bee Gees band members take part in a series of concerts celebrating the music of the world famous group. The Legend of the Bee Gees will tour Melbourne, Sydney, and Brisbane, and features original band members Blue Weaver, Vince Melouney and Dennis Bryon.

It's Easy To Find 10 Minutes For Your Mind This October... 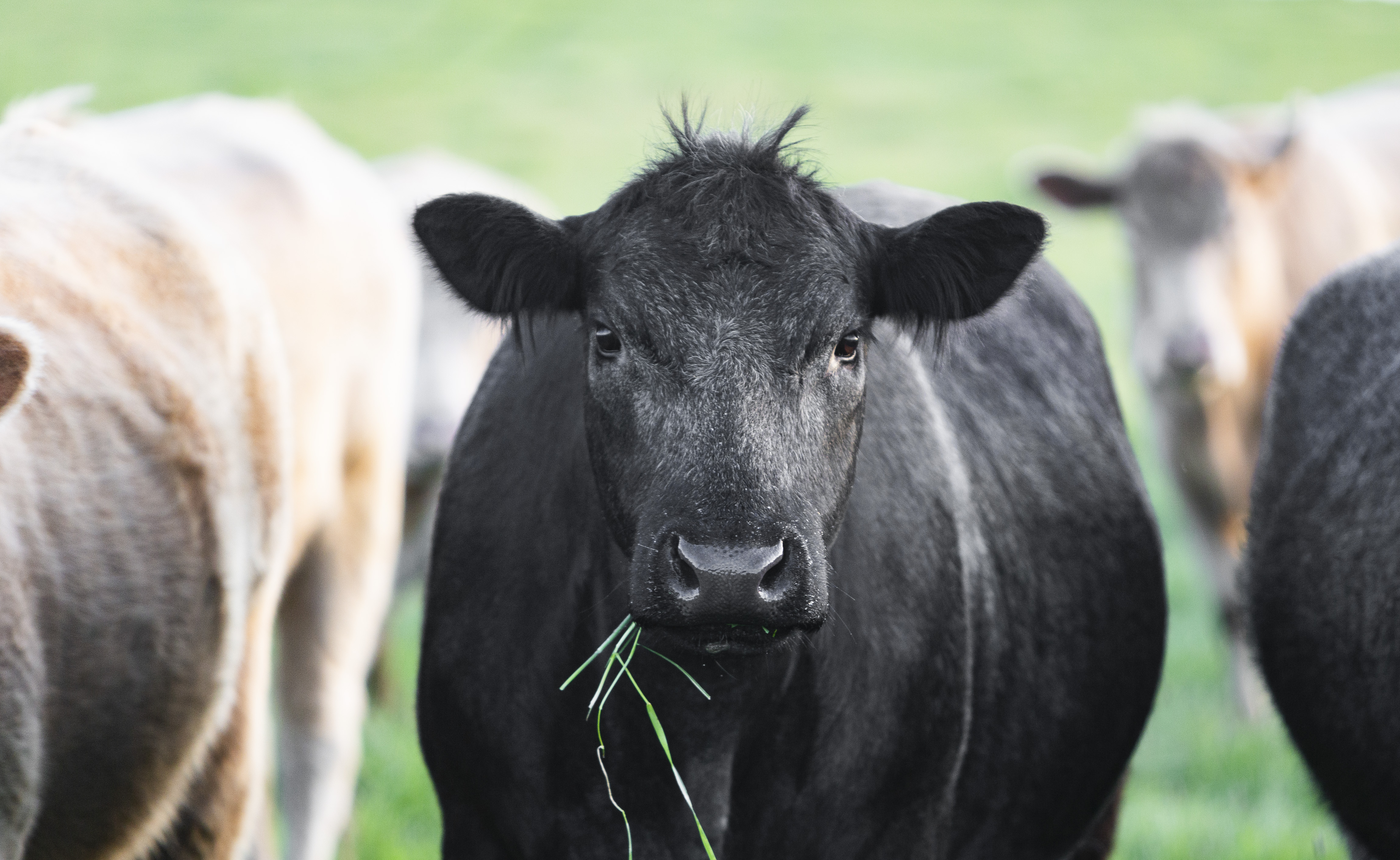 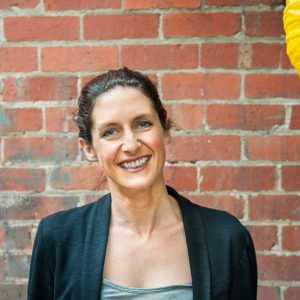 It's Easy To Find 10 Minutes For Your Mind This October...