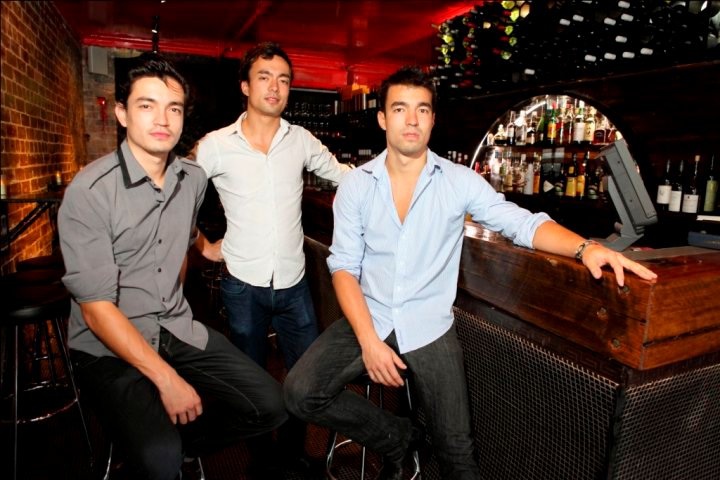 When the Barge brothers created LL Wine and Dine they did it with an unsurpassable passion for food and wholehearted dedication to the customer experience, which is clearly evident in the sublime service, mouth watering modern Asian menu and unique decor that pays homage to their heritage. 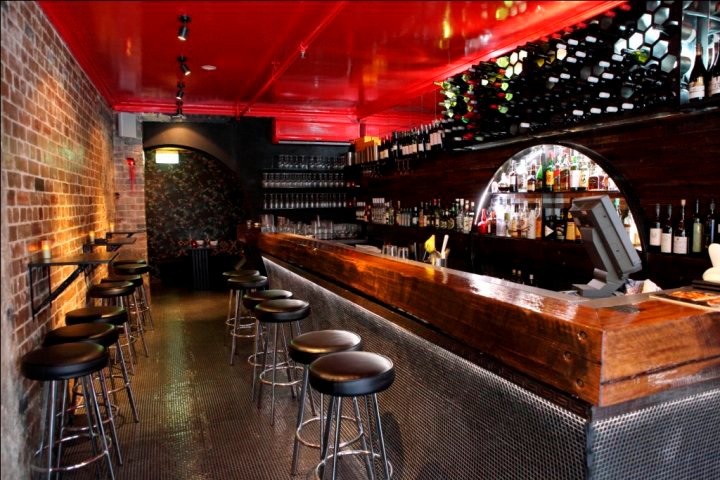 Entering the bar tucked away in Kings Cross, Sydney, I was immediately smitten with its ambience which is reminiscent of a hidden Melbourne laneway bar. As a Melbournite who wakes up daily, wooed by the secrets my city has to offer, LL Wine and Dine Bar has secrets of its own that served to intrigue me in equal measures. Yes, delve a little bit deeper and all is revealed, for LL Wine and Dine has a story that is sure to captivate you as it did me, with clues to its former identity strategically placed throughout.

Come on, tell us, tell us more you say. Okay, but promise you won’t paint the wrong picture in your head when I tell you that it used to be an adult bookshop and an illegal ’60s casino. Yes, that’s right a place selling, ahem, (amongst other things I am sure) magazines of scantily clad women. As the brothers renovated the site, it became all Lion, Witch and the Wardrobe, as they discovered secret doorways and ladders in the roof that revealed the true identity of the premises they had chosen to occupy. 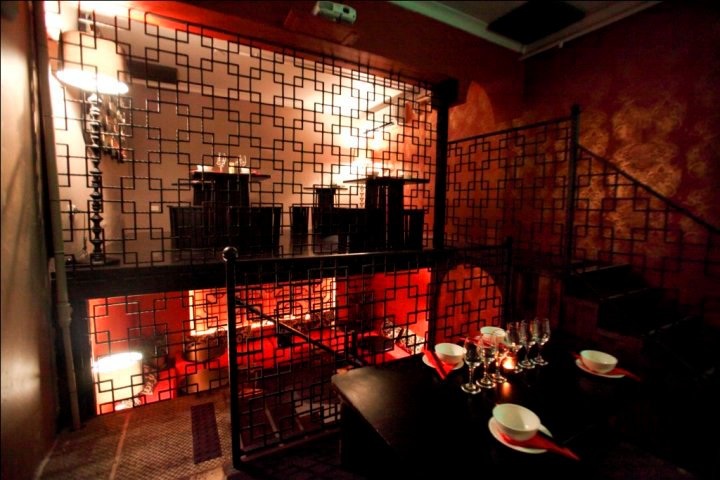 Upon the discovery of vintage “magazines” hidden in the rooftop, they decided to paste one of their walls with images from said magazines. Do not fret, they are tasteful in nature (think retro clad women in bikinis – and let it be known I am a tough crowd, being what shall we say, rather conservative when it comes to such matters), and coupled with the Ecstasy sign from the old shop, they have successfully merged the history of the building with their stunning and stylish decor.

After turning many a corner, passing the bar, walking through guests dining at tables, we were taken to a secluded downstairs area. Chris immediately offered us some asian inspired cocktails to help us settle into our experience whilst we perused the menu, and it’s no surprise that these cocktails have led to their bar area becoming a Sydney destination on Sunday afternoons. Post-perusal, Chris suggested that he choose a selection of food for us. S. O. L. D. For it was clear, this man knew what he was talking about. So much so, I tried sashimi for the first time.

But, this wasn’t just any sashimi. This sashimi was lovingly marinated and my friend and I were reduced to complete and utter silence as the flavours beautifully burst in our mouths. As plate after plate of utterly divine food graced our table, we were in complete agreeance that we had not had such a meal in a very long time, hell, since we couldn’t remember when. But, the best was yet to come as we were guided to the bar for an after dinner drink and were presented with a brulee topped with passionfruit ice cream that had been made from scratch. There are no words. 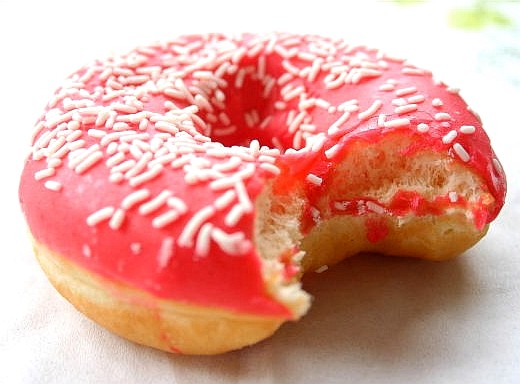 Confession: I’m a sometimes health freak. An aspirational vegan/paleo-type that lectures to others on the (many) merits...
© Onya Magazine 2009 - 2021
Back to top