Learn From The Chocolate Queen With Savour Online Classes 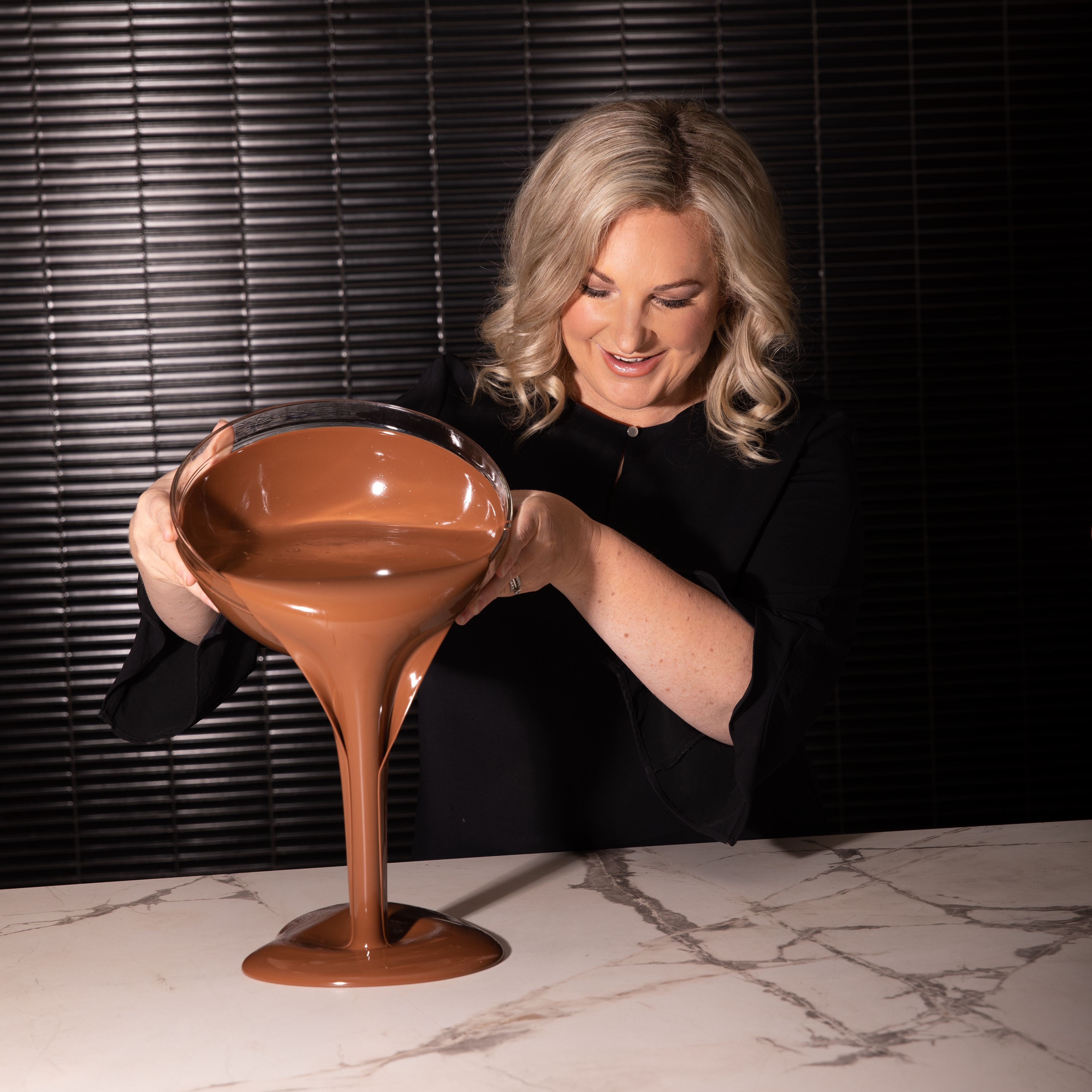 Unlike with other monarchs, The Chocolate Queen is not a title that you inherit, but rather a position that needs to be earned. From five years of 2am starts when beginning her apprenticeship at the age of 15, to making her way to the very top of the chocolate and patisserie industry, to say that Kirsten Tibballs is a girlboss is certainly an understatement.

Deciding to not take the route of a traditional high school education, Kirsten opted to pursue her dreams of making delicious creations, unlike anything the world has ever seen before.

This drive and determination are what lead her to become established within her industry, Kirsten noticed an opportunity to educate those who wanted to take their skills to the next level. Thus, Savour Chocolate and Patisserie School was born! Founded 19 years ago in Melbourne, Savour School became a place where beginners, seasoned professionals, and everyone in between could come from around the world to learn from the very best.

Kirsten was determined to not stop there, and just like she pushes culinary boundaries, Kirsten endeavoured to find a way to make upskilling even more accessible. In 2013, Kirsten took Savour School online, becoming the first virtual chocolate and patisserie school platform. The online video tutorials were created to engage with legions of fans and aspiring chefs from all over the world who were unable attend the school in person, unknowingly creating a foundation that would withstand and thrive within the current climate. 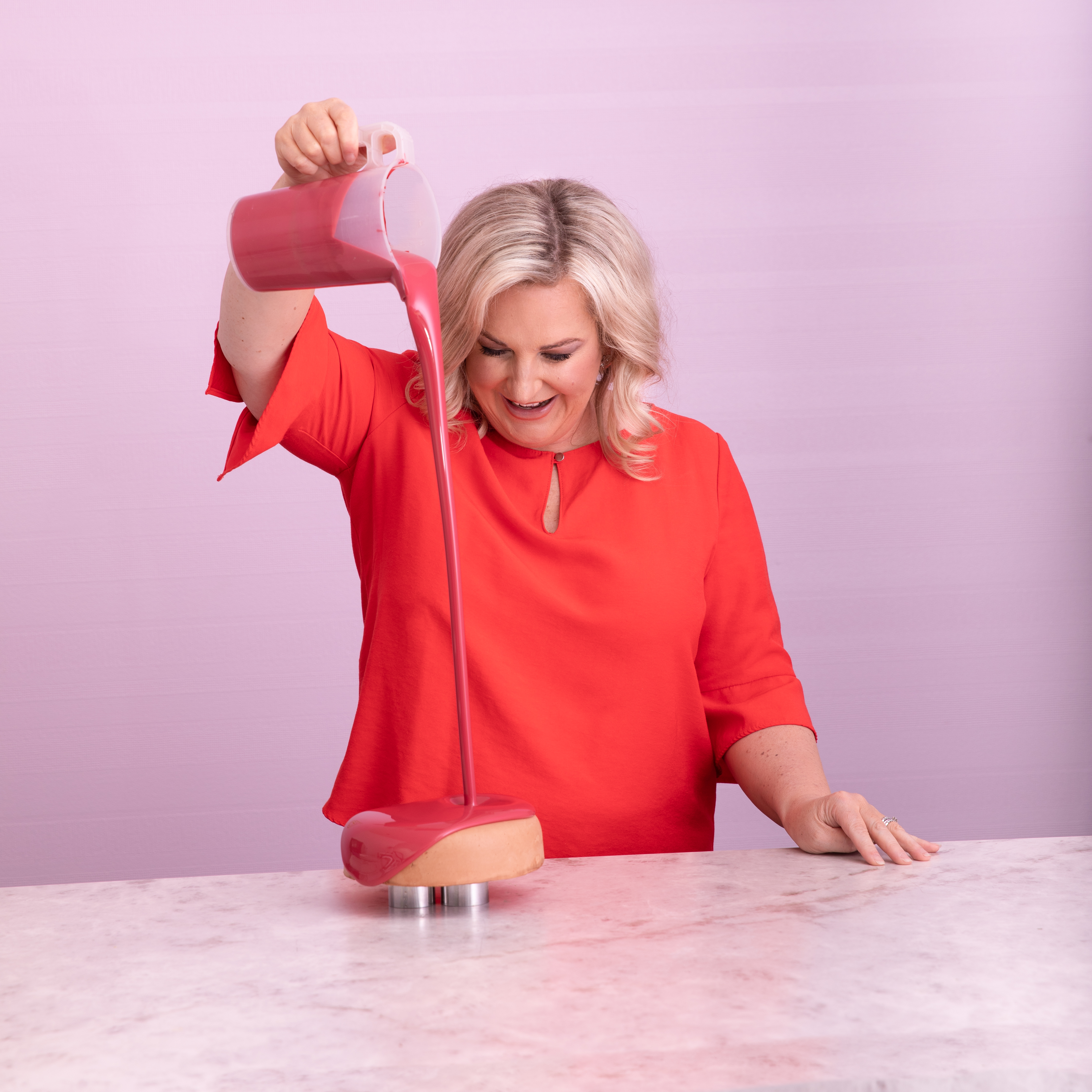 Since launching her online classes, Kirsten has created over 400 video tutorials, releasing a new online class every week that is accompanied by a downloadable PDF recipe. With something for everyone, Savour Online Classes have been designed to appeal to all skills sets, whilst aiming to inspire, entertain, and educate subscribers. Driven to provide her subscribers with a well-rounded skill set, Kirsten has had guest appearances from the world’s most esteemed pastry chefs, so that you can learn from the very best from anywhere, at anytime, at one affordable price. As part of the online offering, there are a variety of indulgent tutorials that are sure to make your mouth water, such as the Crème Brulee Tart, Black Forest Cake, Decadent Chocolate Cookies, and S’mores Cheesecake, just to name a few!

Kirsten built this empire from humble beginnings, juggling being a mother, running a separate consultancy business, and working with some of the biggest companies from across the globe. Continuing to look for ways to educate and inspire, Kirsten has mesmerized audiences with her show on Lifestyle Food Australia, rightfully titled “The Chocolate Queen”, now in its second season.

Whether you are looking to impress your loved ones this Christmas with a Chocolate Christmas Tree or would simply like to start the new year with Champagne Macarons, Savour Online Classes has got you covered! A subscription to Savour’s Online Classes is also a great gift option for anyone that has an interest in cooking, baking, or patisserie.

5 Talent Ideas To Consider For Your Youth Festival

Traveling Around Australia On A Budget? Our Best Tips And Tricks! 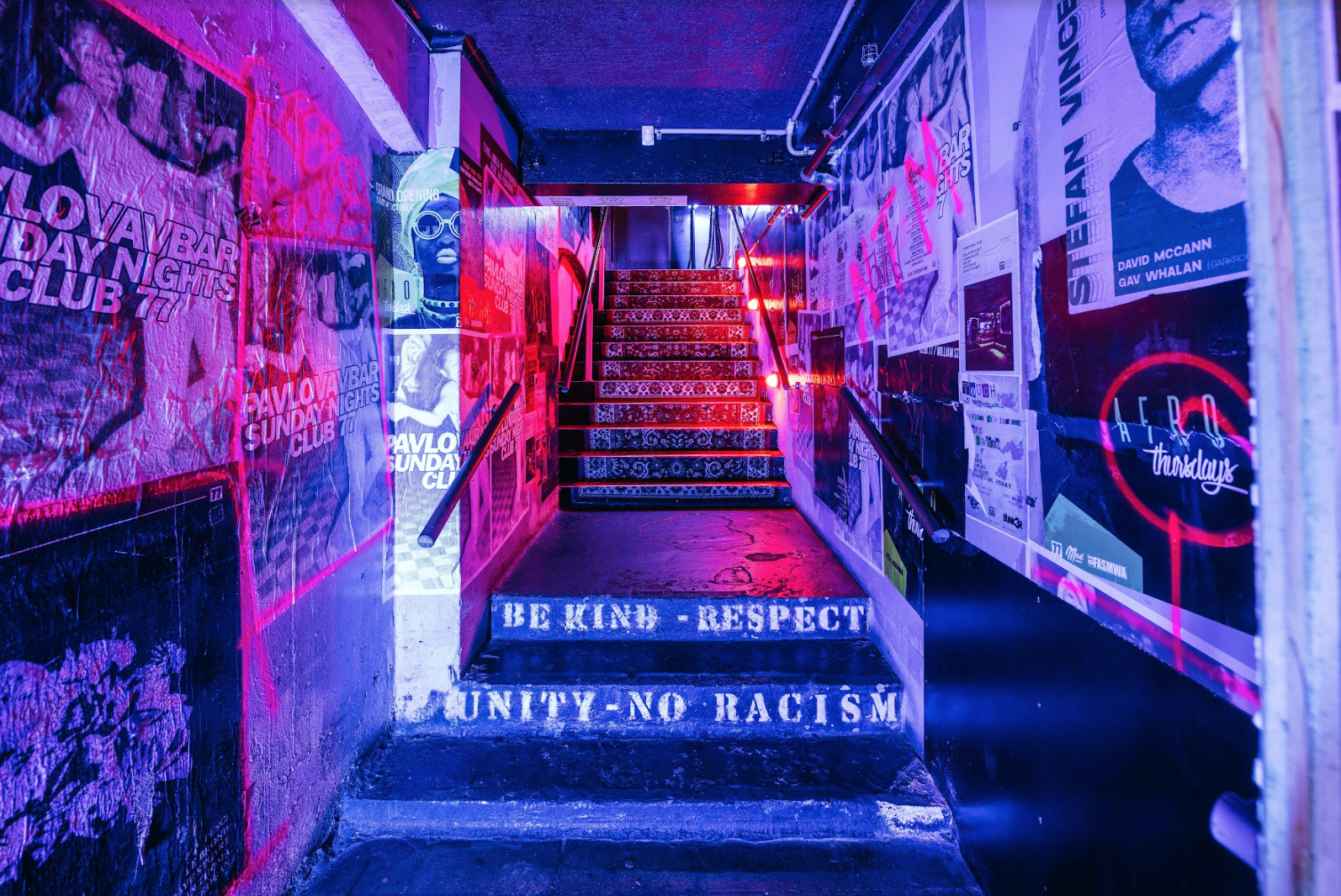 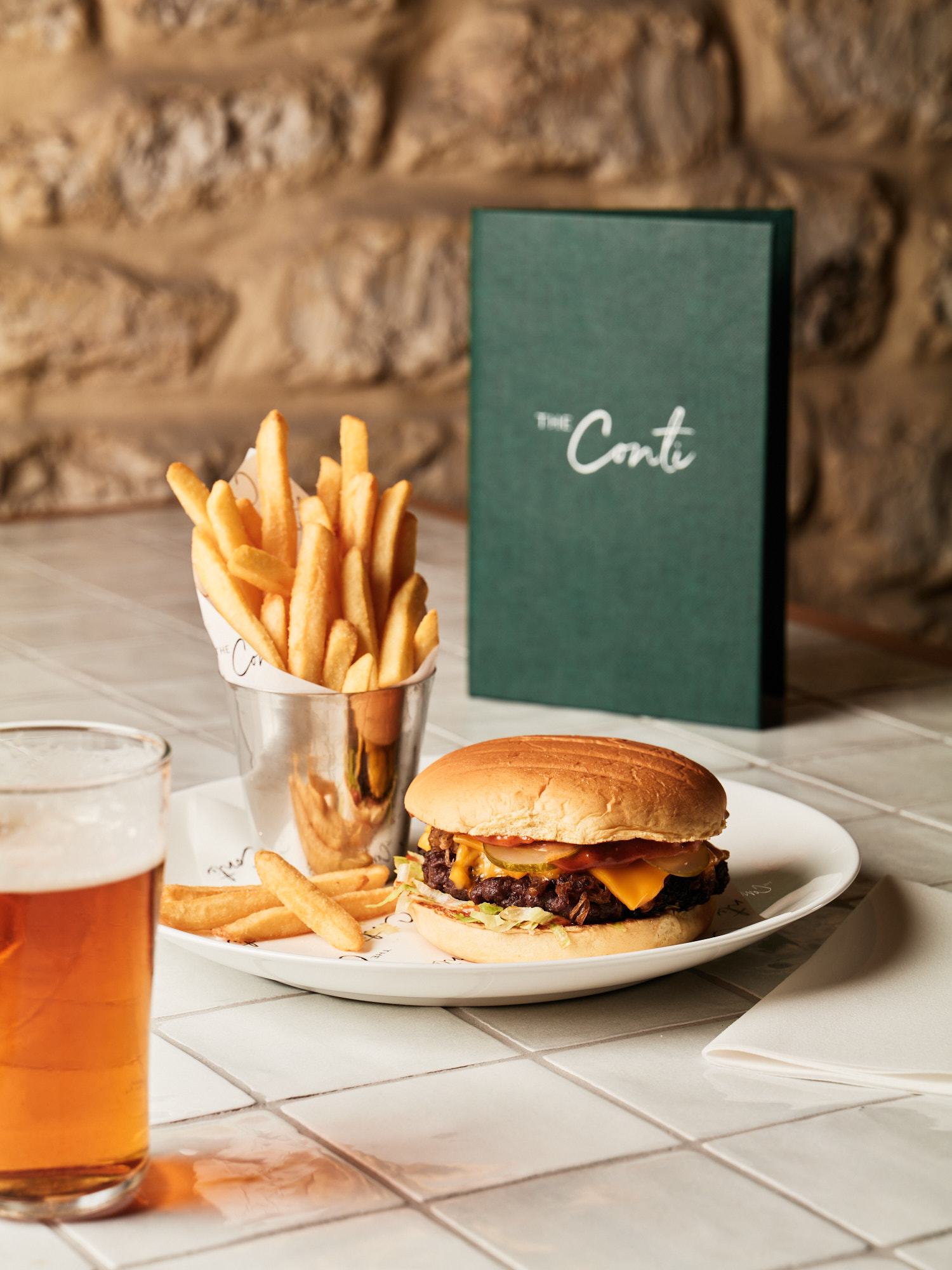 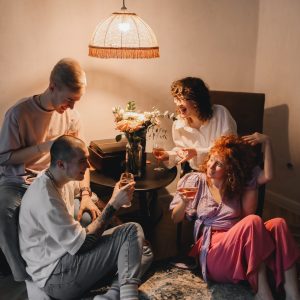 5 Talent Ideas To Consider For Your Youth Festival

A youth festival is an event that is typically attended by young people. The events usually include music, dancing, and games....
© Onya Magazine 2009 - 2021
Back to top