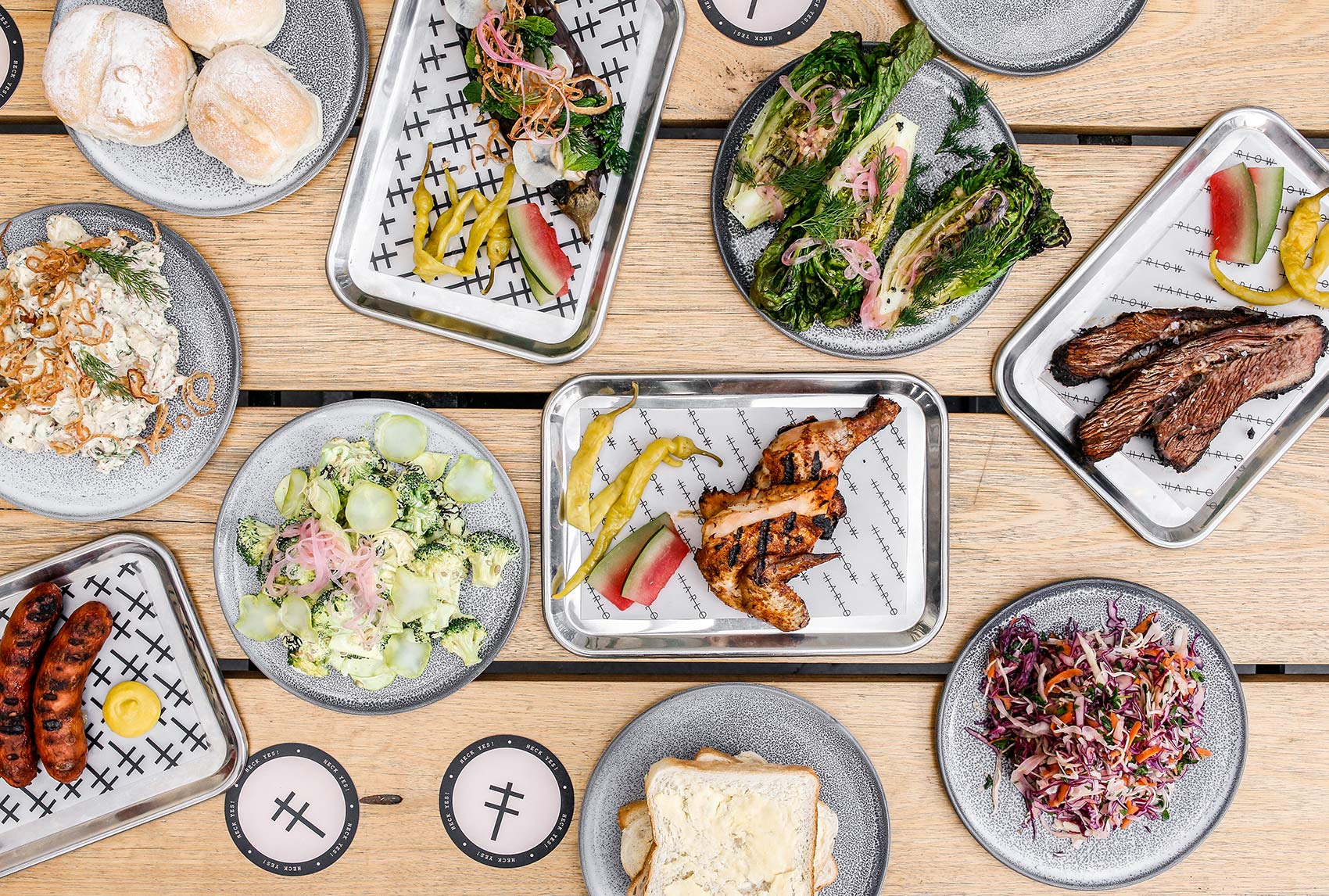 Harlow, a flavour-packed, good-times charged pub, is set to open in Richmond this December with a diverse range of spaces to drink, dine and socialise.

Designed by DC Group and Newline Design, Harlow will take over what was the Great Britain Hotel, complete with a basement bar and dining area, courtyard, deck and intimate alcoves. Harlow has a place for everyone, whether it’s a girl’s night out, date night, large group outings or even Sunday lunch with family. Four-legged friends are even welcome, with a direct entrance for pets and owners to walk through to the outdoor area from Church St. Music will also continue to be at the soul of the pub, with a diverse soundtrack setting the scene for the whole experience, alongside DJs playing live music on Friday and Saturday nights.

Guests can start at the ground floor bar and dining area and step out into the 250pax split-level courtyard, with timber decking, pergolas, festoon lighting and street art feature walls. Next, they can retreat to the grungy basement bar, with neon signs, low booth seating, street art feature walls and dimly lit metal mesh bottle display. 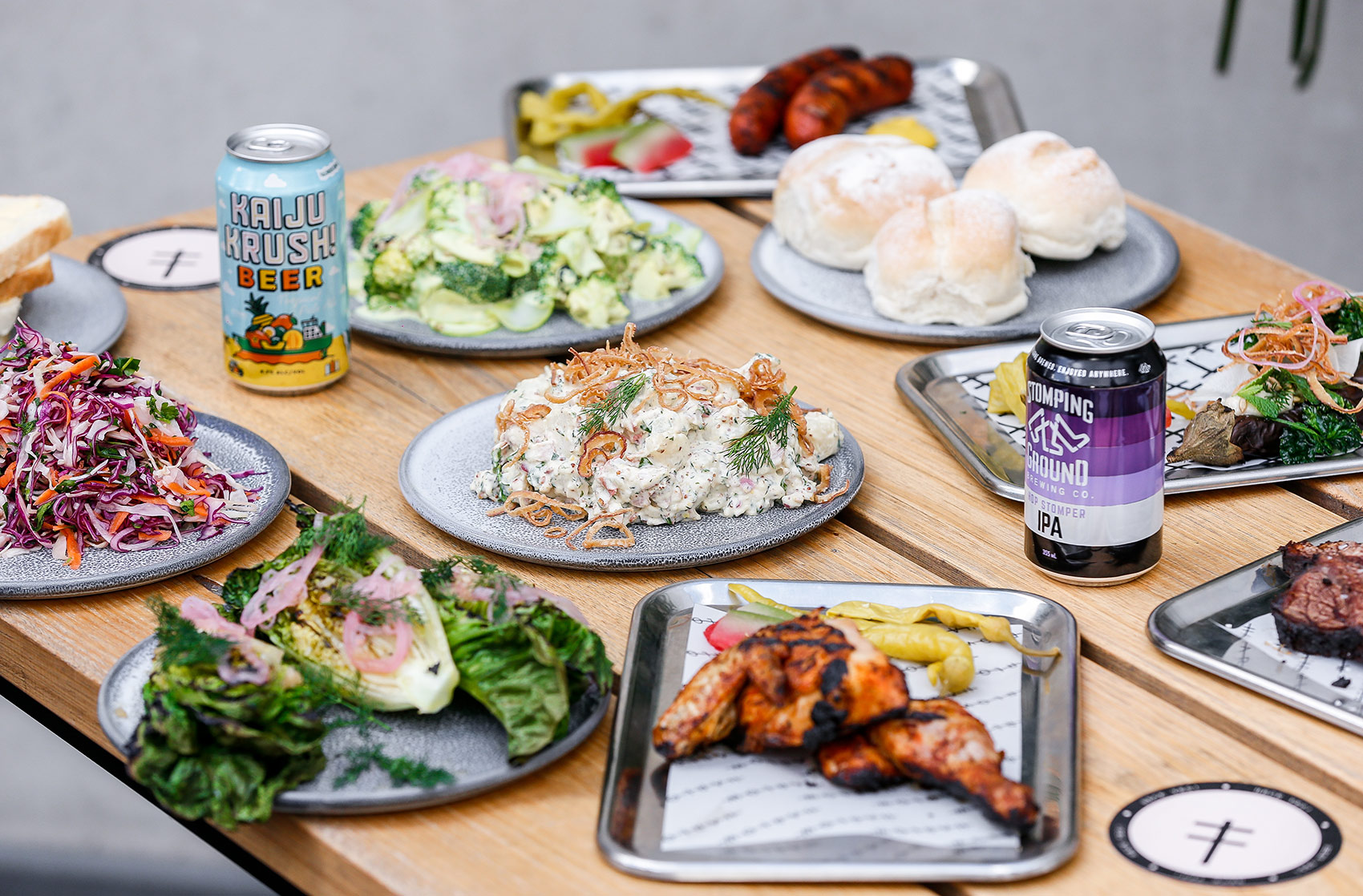 In the kitchen, Harlow has enlisted Telina Menzies as Executive Chef. Menzies has designed a menu that nods to pub classics with a modern twist and unapologetic flavours and guests are encouraged to experience the food the same they would a gig. Just like their stage counterpart, the opener starts the feast off in style, with snacks such as duck and bacon sausage rolls, mini crab donuts and sticky Jack Daniels and Cola pork ribs appearing on the menu. For the support act, guests can tuck into a steak sanga, served with maple bacon and bloody good BBQ sauce, topped with Swiss Cheese and salad before having headliners such as the snack pack kebab, the vegan burger or even the smoked beer and cheese dog grace the table. Large groups are encouraged to BBQ the Harlow way with a pre-paid BBQ, where the chef slings proteins on the grills to a backdrop of 80s and 90s bangers on the vinyls. 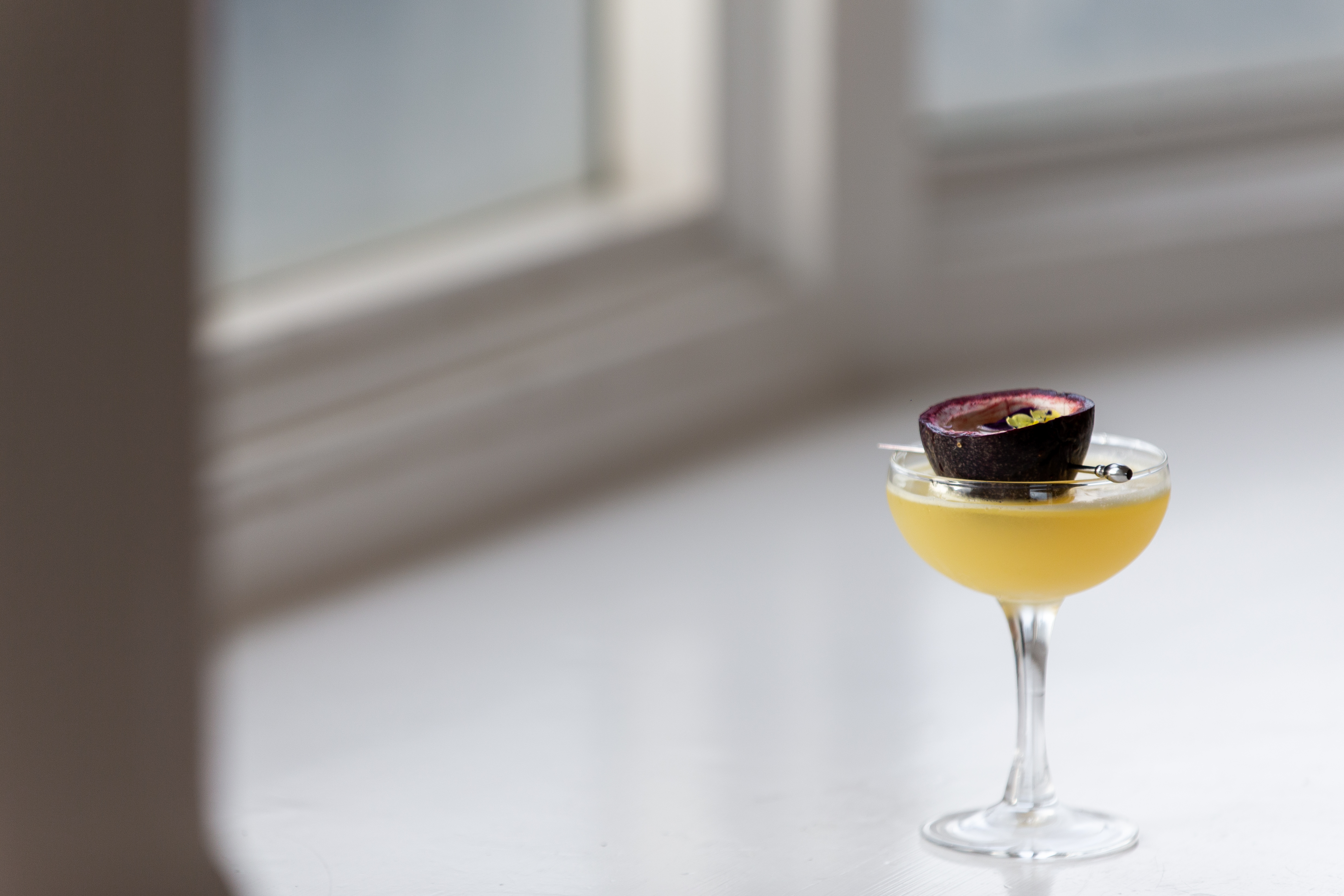 On the shakers, Harlow has also brought on board Mark Proctor to curate an innovative and fun cocktail list inspired by the types of music set to play within venue. The cocktail menu will be broken down in three sections – hip hop, pop and heavy metal, with cocktails such as Boyz-N-The-Hood, made with Jack Daniels, Apple Jack, Fireball and apple juice; California Girls, made with citrus vodka, peach liqueur, pinot gris, OJ and egg white and Voodoo People, made white rum, spiced rum, orgeat and fruit juice set to feature.

“Harlow is an old-school pub with a new-school twist; the place you head to for a casual lunch and kick on into the evening, drinking flavour-packed cocktails and dancing to old music videos. Or settle down on Sunday with the kids and the dog for a chilled afternoon”, says Menzies. “It’s fun, energetic and all about having a great time”.

Harlow is set to open doors in mid-December.

Four Things To Consider When Selling Your Home

The Real Truth About Parenting Revealed in Hilarious New Book: Parenting For Legends 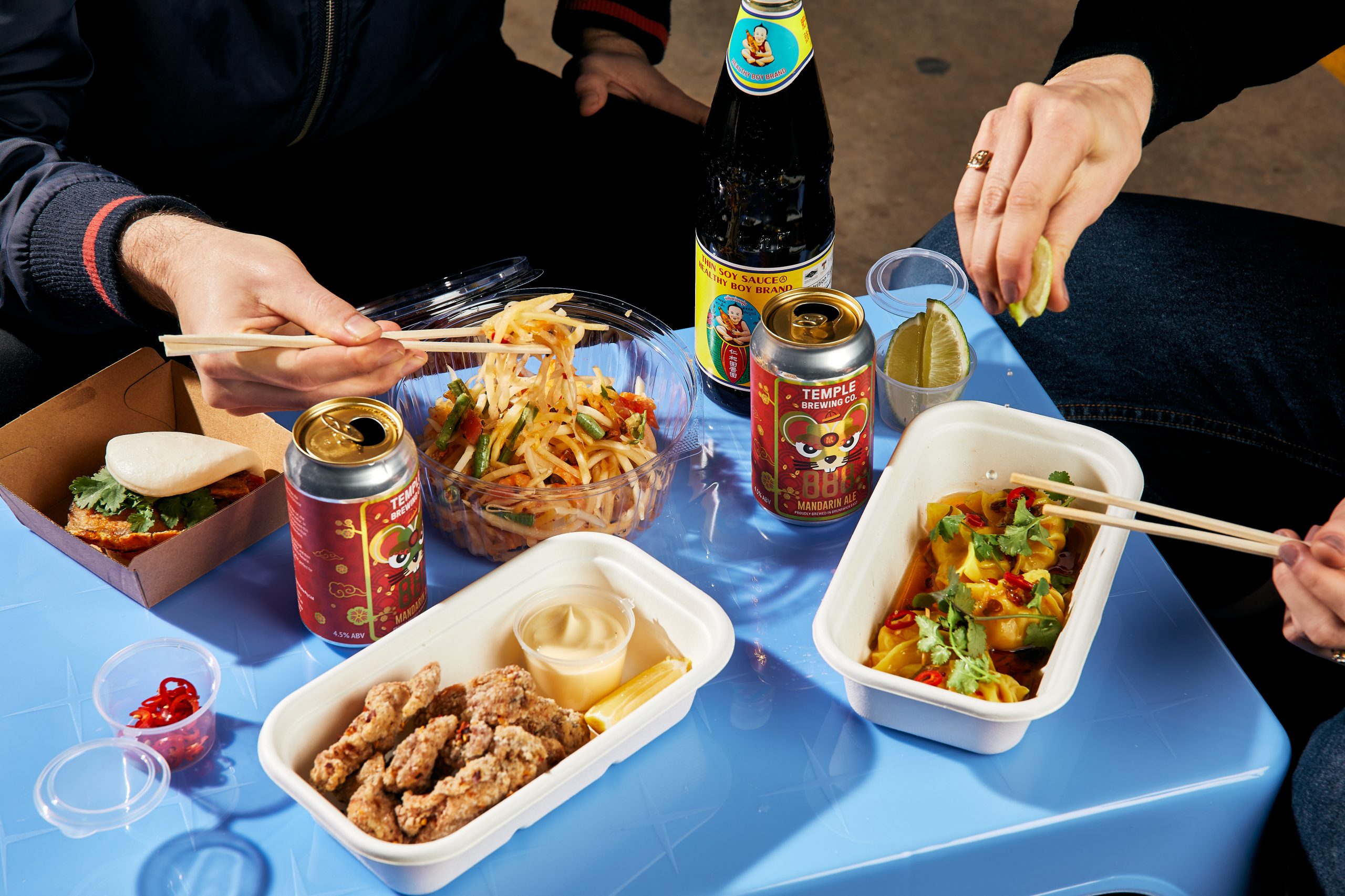 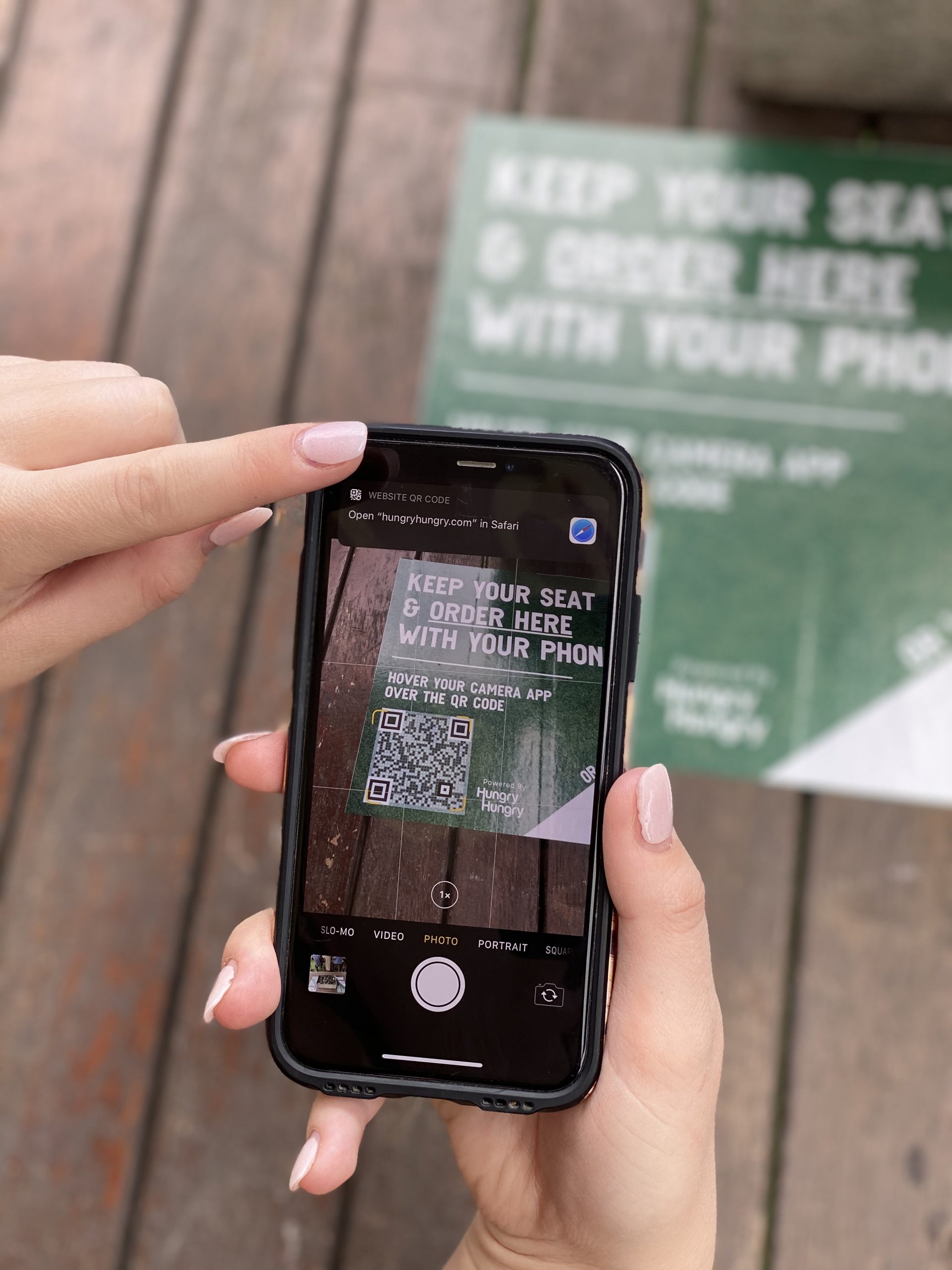 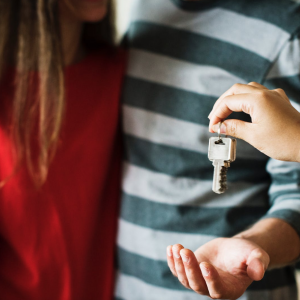 Four Things To Consider When Selling Your Home

Selling a property is not as simple as placing an ad and waiting for offers to come in. The process takes time and patience...
© Onya Magazine 2009 - 2020
Back to top