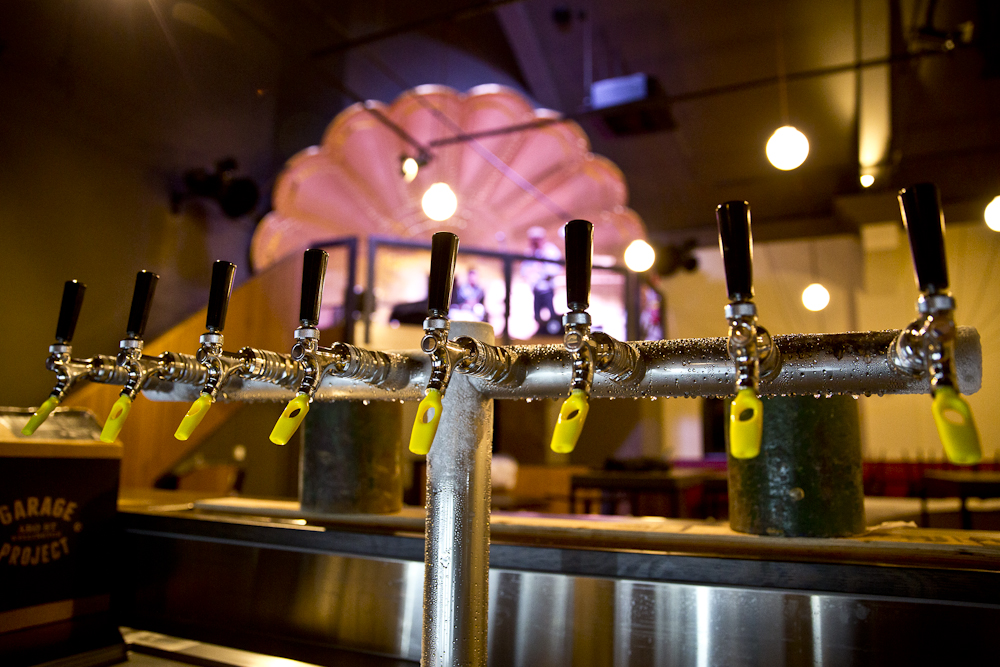 Most recently it went by the moniker A Bar called Barry, Australia’s top comedic talents held the floor when it was known as the Last Laugh and daring, fanciful feats were honed under its rooftop when Circus Oz called the iconic building on the corner of Smith and Langridge Streets home.

But it is the latest incarnation of the historic 1860’s venue that will revive the Melbourne landmark and see it become a destination sensation – Forester’s Beer and Music Hall, Australia’s best new craft beer establishment, is now open.

Forester’s Beer and Music Hall will provide the largest, finest and most interesting range of craft beers in Australia. Akin to a sommelier’s fine wine list, Forester’s Hall will house 50 taps with 32 different beers including those of established and emerging Australian craft brewers as well as those sourced from around the world.  Eight house beers from their favourite breweries will flow constantly and a further 24 different beers will be forever rotated. The entire flavour spectrum of beers will be covered at all times.

The exotic line up continues with the earl grey infused dry hopped Yeastie Boys ‘Gunnamatta’ IPA (NZ) and Garage Project Day of The Dead (NZ) which is an Aztec-inspired Black Lager, brewed with subtle additions of chipotle chilli, cocoa and blue agave and aromas of roasted malt, chocolate and coffee.

The devilish yuletide concoction, ‘Shameless Santa’ Belgian Strong Ale (Denmark) will also makes its presence felt. This 10% abv strong ale will inevitably lead to some disappointed kids on Christmas morning. A few of these malt driven, spicy ales and Santa won’t remember who has been naughty or nice, let alone where he parked the sleigh!

From those who simply like a beer to those who have a real interest in the craft beer revolution, Forester’s Beer and Music Hall offers a place to enjoy a varied line up of beers and if so desired, an insightful education in craft beer from the bartenders, who are always keen to share their knowledge. Regular beer tastings and special events are planned.

The concept is the newest offering from Russell Griggs and his siblings Paul, Alison and Stephen, who also own The Royston Hotel in Richmond and Fitzroy North’s award winning The Terminus Hotel (2014 Herald Sun ‘Best Pub in Melbourne’ and 2014 Time Out’s Pub of the Year). They were also behind A Bar Called Barry. 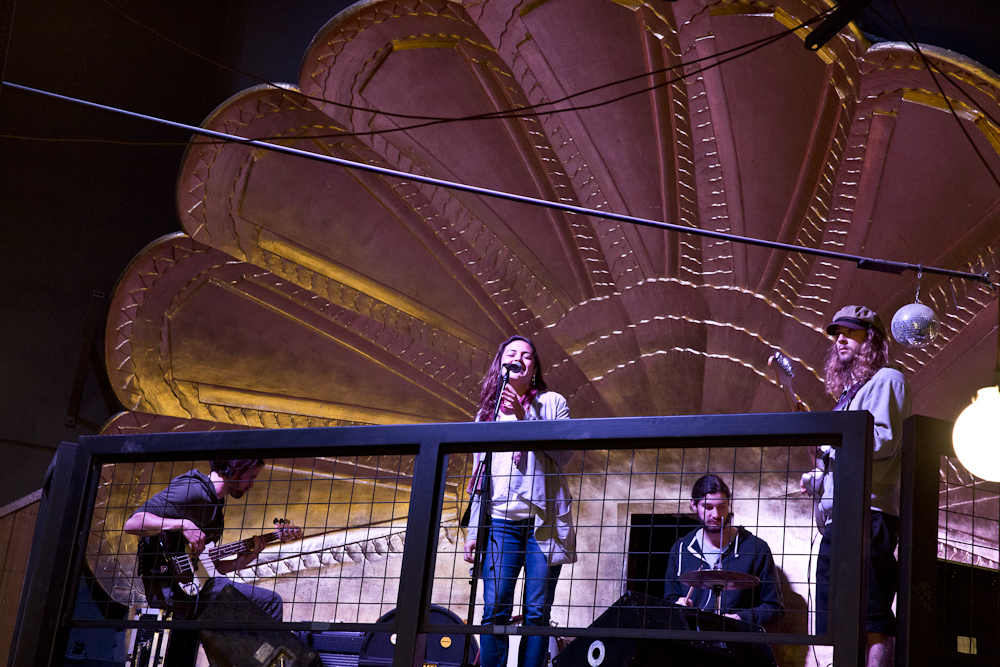 Builders and tradies have toiled for months on the 145 year old building to bring the 1920’s New York grand-scale speakeasy vision of Russell Griggs and architect, Brett Tuer to being. At the heart of the interior design is the magnificent, original antique clam shell stage, which was created in the 1920’s for dance bands and hovers three metres above the floor. The owners have celebrated the heritage of the building throughout, even adopting the building’s original name Forester’s Hall.

Forester’s Beer and Music Hall is 500 square metres of public space over two levels. The main hall is a beautiful open space with massive ceilings, a 14 metre long bar, seating for 160 people and standing room for another 140 yet still manages to have a cozy feel with its New York inspired wood design aesthetic and the stunning Roaring Twenties clam shell stage.  The upstairs dive bar, which is set to open in later this Spring, will accommodate a further 100 people.

The venue will have live bands every Friday and Saturday from 9.30pm to 11.30pm followed by a DJ until late with no cover charge. And what goes with beer and live entertainment? Pizza, and not just any old pizza for this is just not any old venue. In a nod to the former tenant, ‘Barry’ the pizza oven will churn out delicious pizza daily and long into the night. 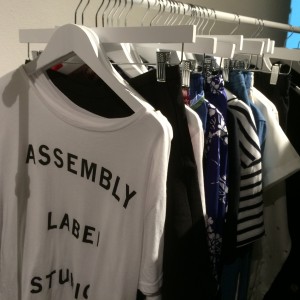 Last week saw the official launch of Assembly Label’s first ever womenswear collection. Quietly residing among the bustling...
© Onya Magazine 2009 - 2021
Back to top