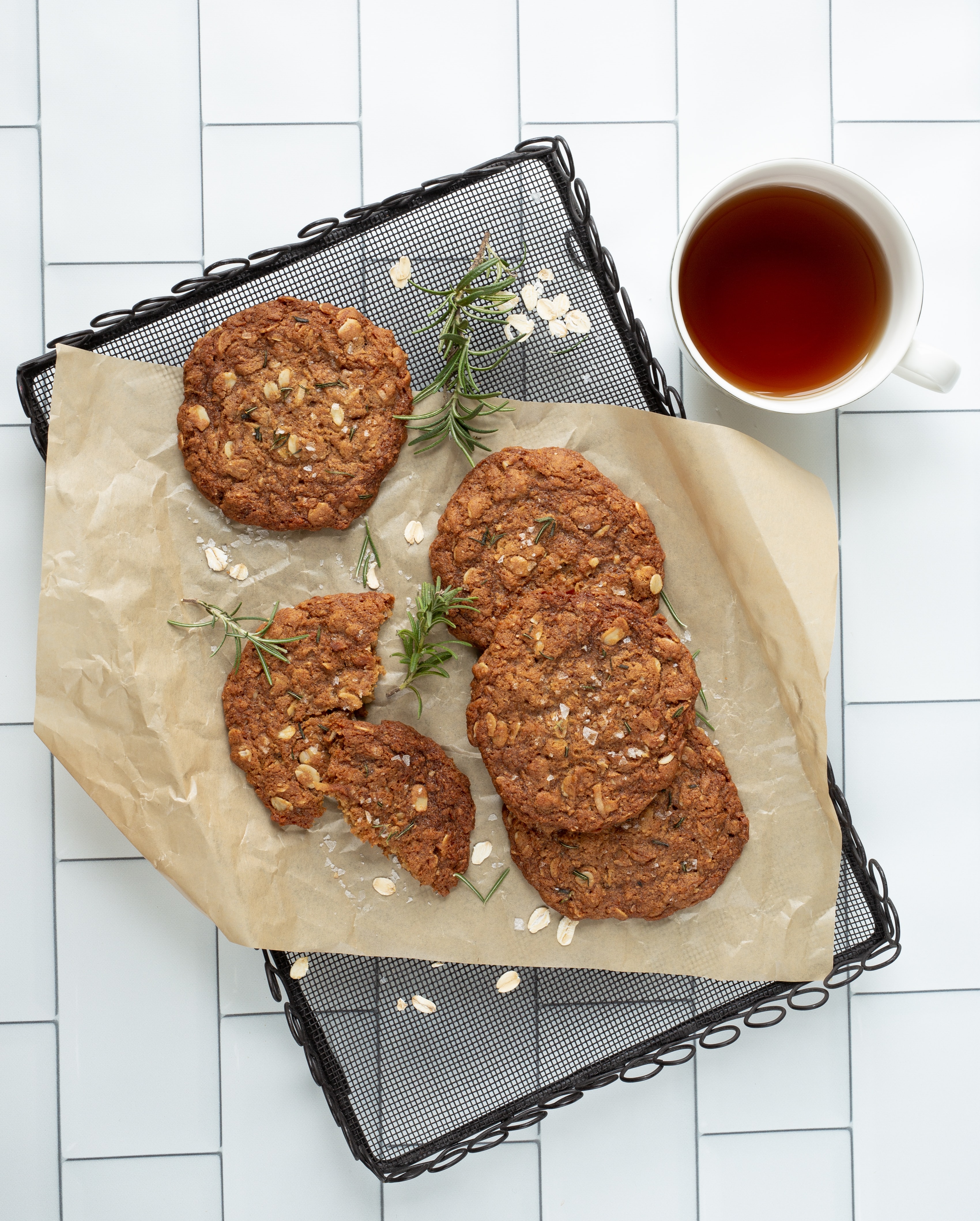 There are several things to keep in mind when perfecting Anzac biscuits. From the ingredients you use in your dough to how long you leave them baking in the oven, there are a few tricks to ensuring that you get the ideal balance between crunchy and chewy every time!

Tip 1:  Add a pinch of sea salt flakes before baking to counter the sweetness in the Anzac Biscuit and the flavour of the oats.

Tip 2: Ensure you buy good-quality oats to give your Anzac Biscuits the right texture. For me, UNCLE TOBYS Traditional Rolled Oats work perfectly to make a delicious Anzac biscuit.

Tip 3: If you prefer a chewy Anzac biscuit, bake them for 10-12 minutes until only lightly golden on the edges. Note, they will be soft when removing from the oven but will firm up once they’ve cooled down.

Tip 4: Brown your butter before adding to the other ingredients to give your biscuits an extra rich nuttiness and caramel flavour.

Tip 6: For those who prefer crunchy Anzac biscuits, replace the caster sugar with brown sugar and bake for 12-15 minutes until very golden brown on the edges. Allow them to cool and firm up on the baking track once removed from the oven.

Tip 7: If you want to save some for later, Anzac biscuits can be stored for one week in an airtight container at room temperature.

Everyone loves a good Anzac biscuit, so go ahead, get in the kitchen and give them a try. They are so delicious; you won’t regret it!

Post-Covid Safety Tips When Going Out This Year 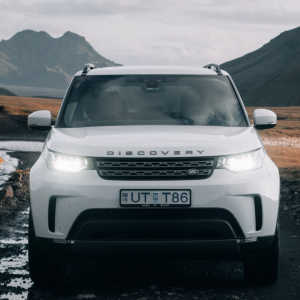