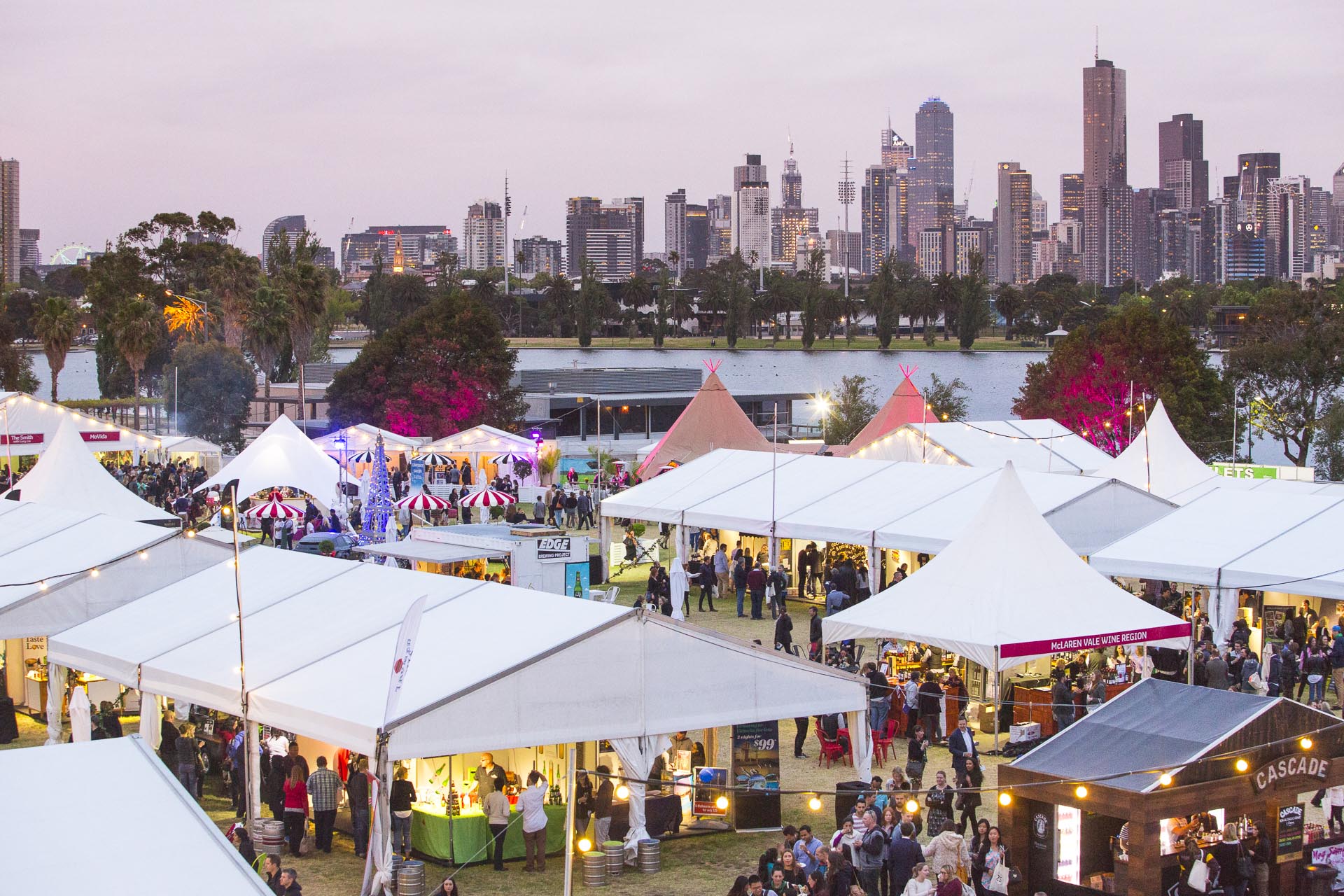 It’s time to start exercising your tastebuds in preparation for the greatest restaurant line up Taste of Melbourne has ever seen.

For the first time, highly acclaimed chef Andrew McConnell showcases his fabulous Supernormal (2015 Restaurant of the Year & 1 Chef’s Hat*) at Taste alongside his ultra-modern French brasserie, Luxembourg; bringing a tempting mix of flavour and textural complexity to Taste.

Victoria’s picturesque Grampians will be represented when The Royal Mail Hotel (2 Chef’s Hats) and chef Robin Wickens come to town sampling deliciously aromatic and regional food from that bountiful area of Victoria. Back in the city and joining the new restaurant throng is Pastuso, where Peruvian native Alejandro Saravia offers tastes from mountain, sea and jungle; Argentine San Telmo will have you dancing the Tango, thanks to their glorious grill offerings, and then there is Pei Modern (1 Chef’s Hat*), Mark Best’s modern, hip and very desirable eatery. 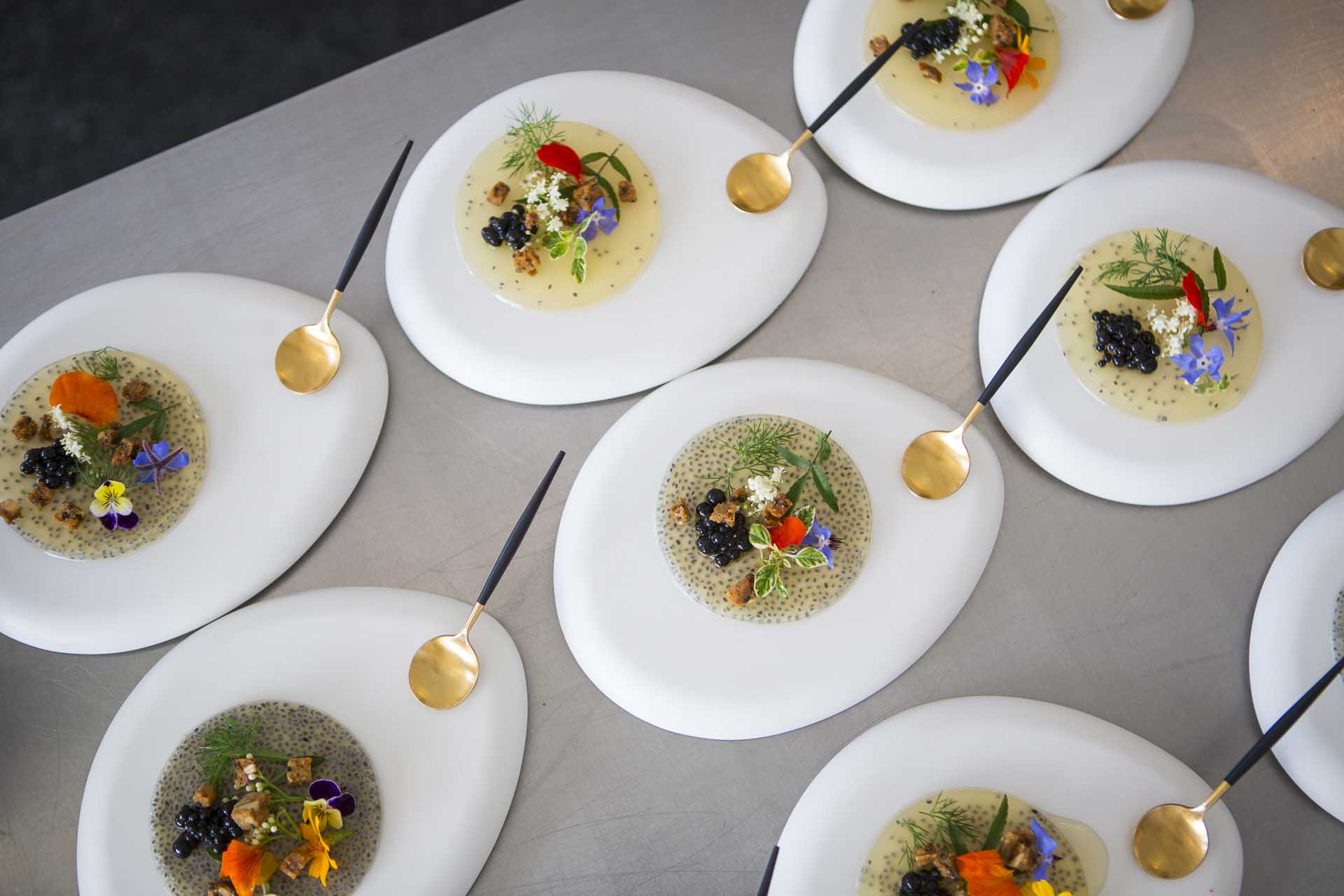 How could Taste of Melbourne exist without the other masters? 2015 will see the return of Frank Camorra’s institution, the sublime and authentically español – MoVida, and while we’re speaking Spanish, the equally authentic and spicy Mexican taqueria Mamasita. St Kilda’s establishment dining destination Circa, The Prince (1 Chef’s Hat*) is back after many years with its take on contemporary Australian cuisine – and don’t forget MasterChef judge, and foodie celebrity, George Calombaris and his Grecian creation, Gazi.

For those wanting to further their culinary skills, the Electrolux Taste Theatre will feature live cooking demonstrations from some of Melbourne’s best chefs including Andrew McConnell, Mark Best, Robin Wickens, Ashly Hicks, Chris Watson, Andrew Logan, Alejandro Saravia, Chris Moran, Frank Camorra plus more soon to be announced. Each chef will share their favourite recipes on the latest cooking appliances from Electrolux so you’re set to walk away feeling inspired to recreate great tasting food at home. 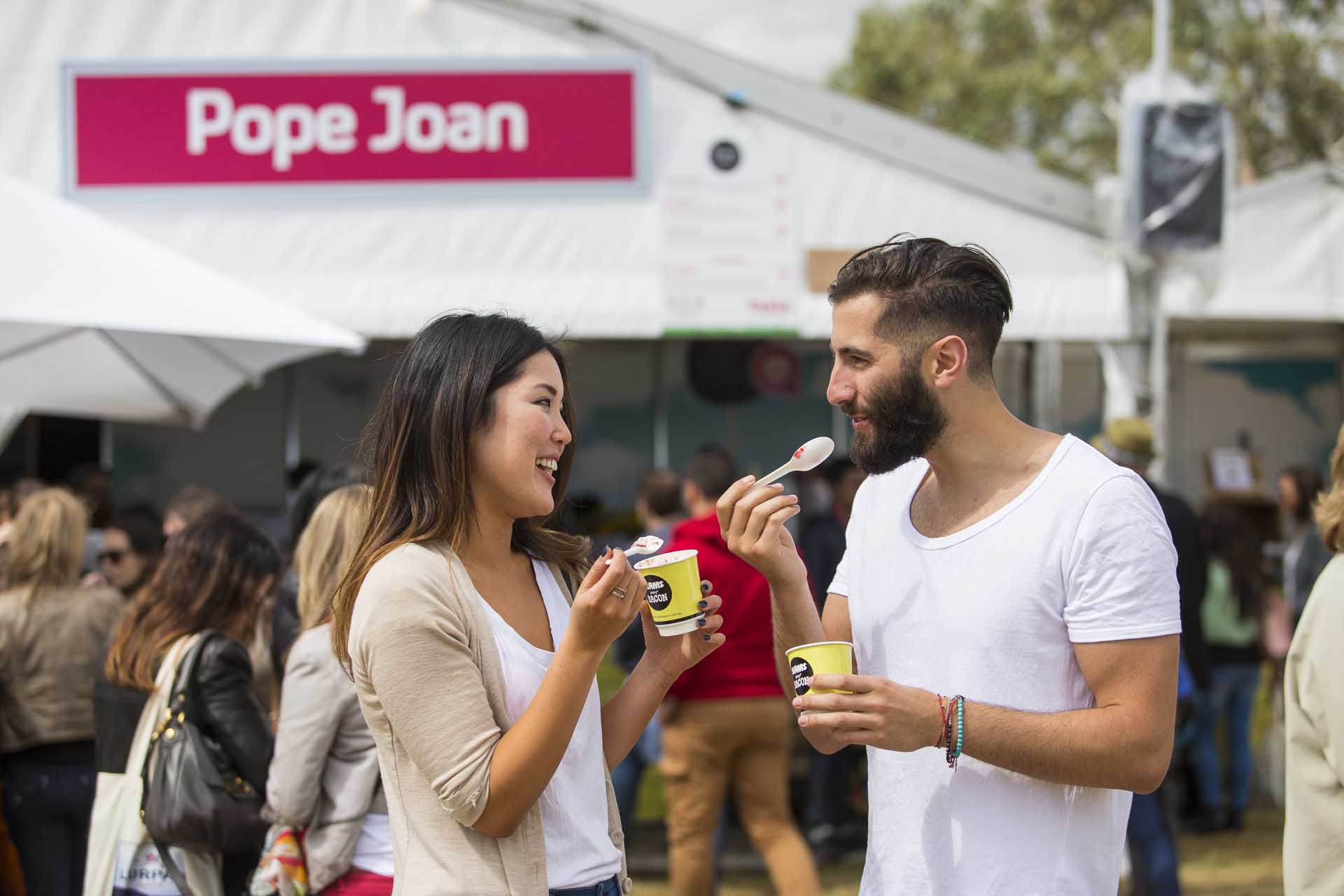 A new exclusive offering to 2015 is the Audi Platinum Lounge presented by Riedel, offering a luxurious oasis where private wine tastings, an open bar and relaxed seating will enhance the premier dining experience at Taste.

So, get ready to experience an explosion of talent and flavour as Melbourne’s best restaurants offer their tastes for your pleasure and exclusive and niche food and beverage producers sample their delicacies. Add to this a host of gourmet experiences, some great and evocative music to while away the hours, all in one alfresco location- Pelican Lawn, Albert Park Lake. 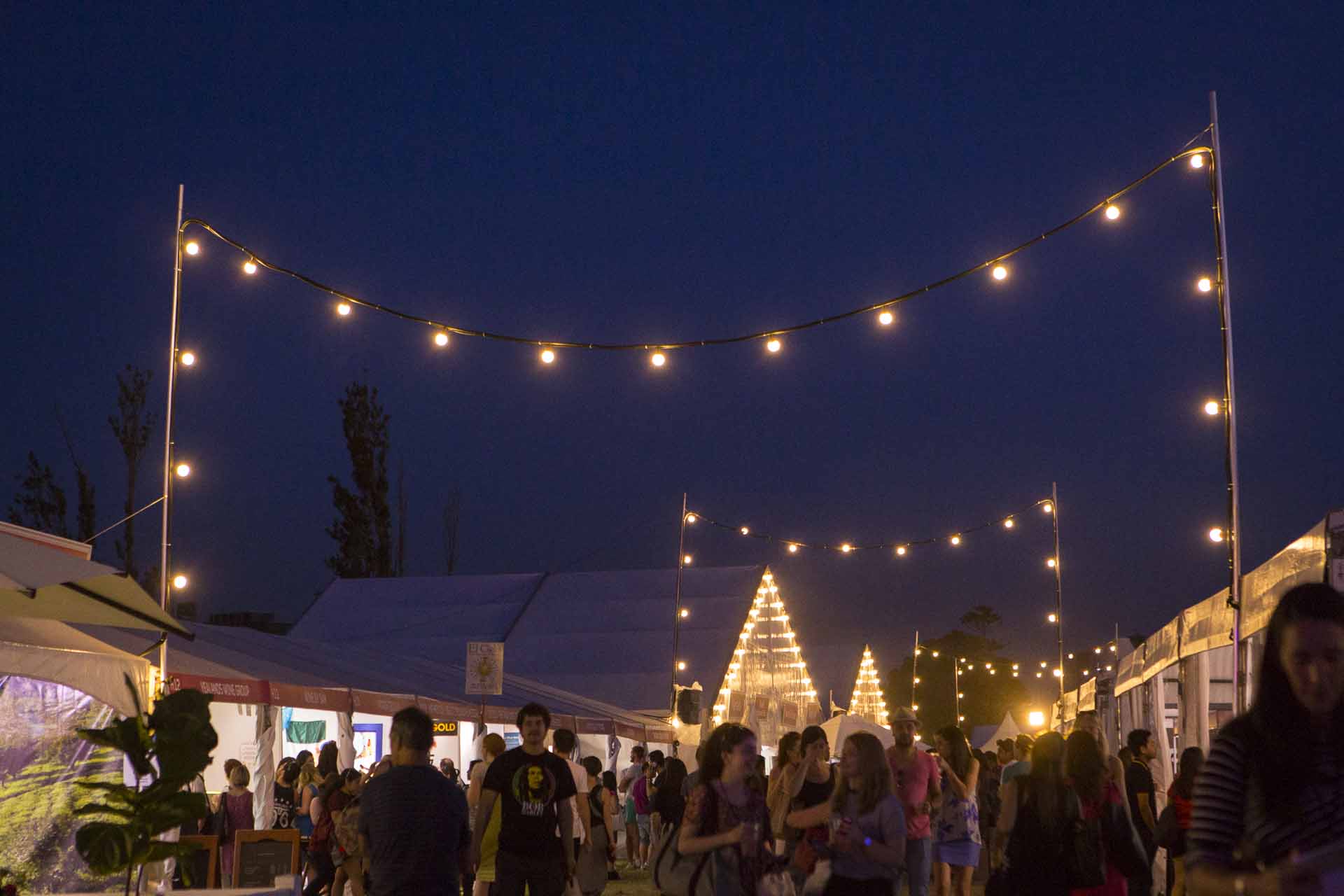 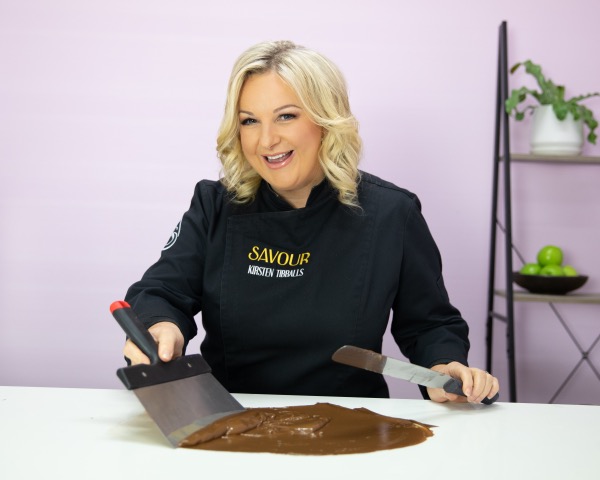 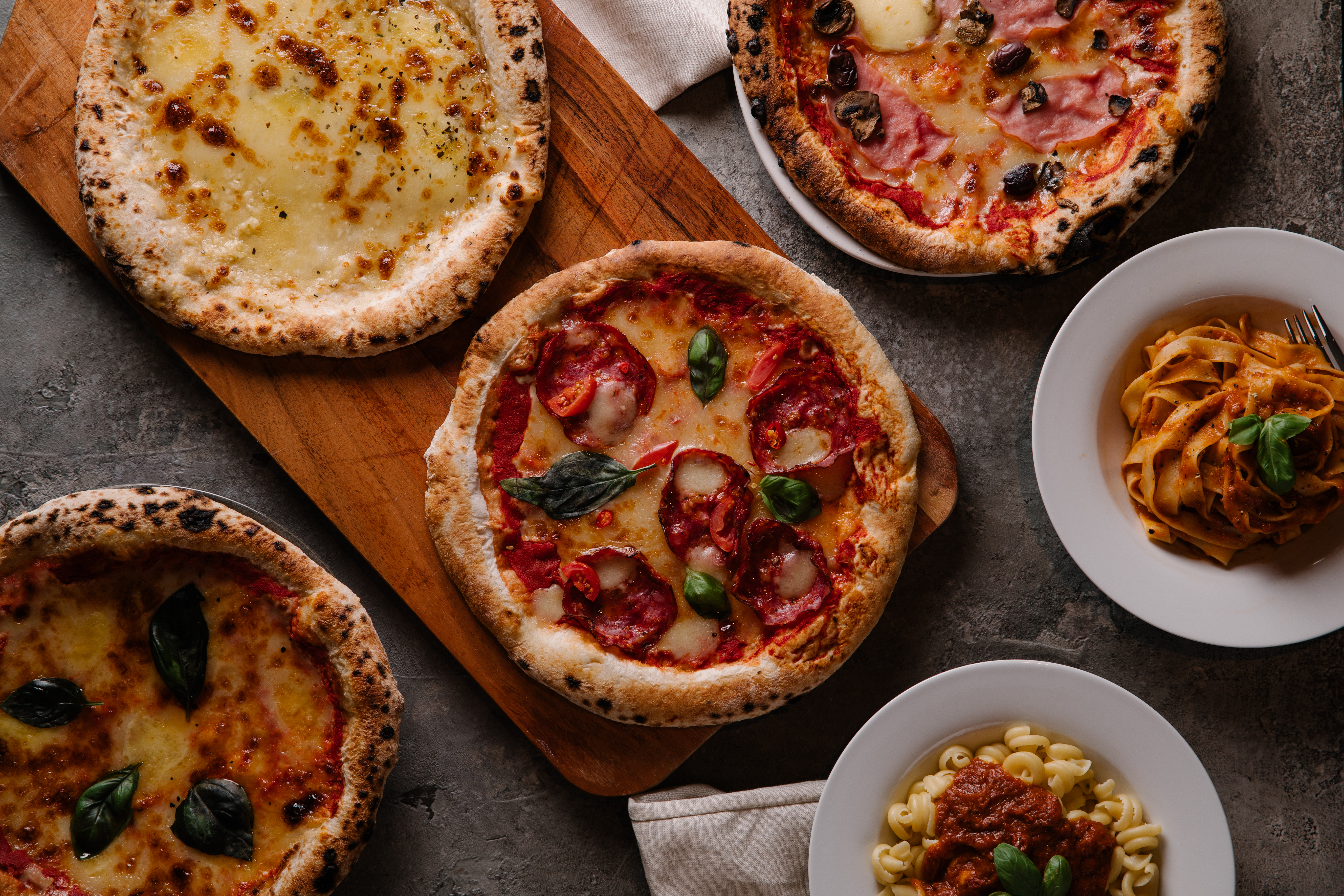 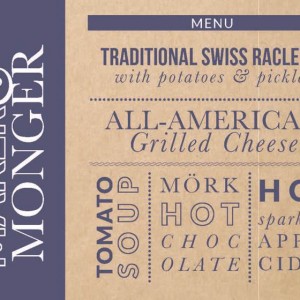 This month Prahran Market establishes itself yet again as the Food Lover’s Market, with the introduction of celebrity...
© Onya Magazine 2009 - 2020
Back to top