Iconic Melbourne Music venue and pub The Workers Club is proud to announce the opening of The Workers Kitchen under head chef Mathew Zolli.

When people think The Workers Club they immediately gravitate towards images of rock n roll, quality local and craft beer as well as the ever popular Monday night parties.

Having hosted music artists as diverse as Lorde, Slash, City & Colour and Gang of Youths, The Workers Club is now highlighting its culinary offerings in the form of The Workers Kitchen. Head Chef Mathew Zolli, who trained under Michelin starred Chef Walter Trupp, has put together a menu that will appeal to customers of the pubs’ high end Gertrude St neighbours without alienating the music loving regulars that are the heart and soul of the 150 year old venue. 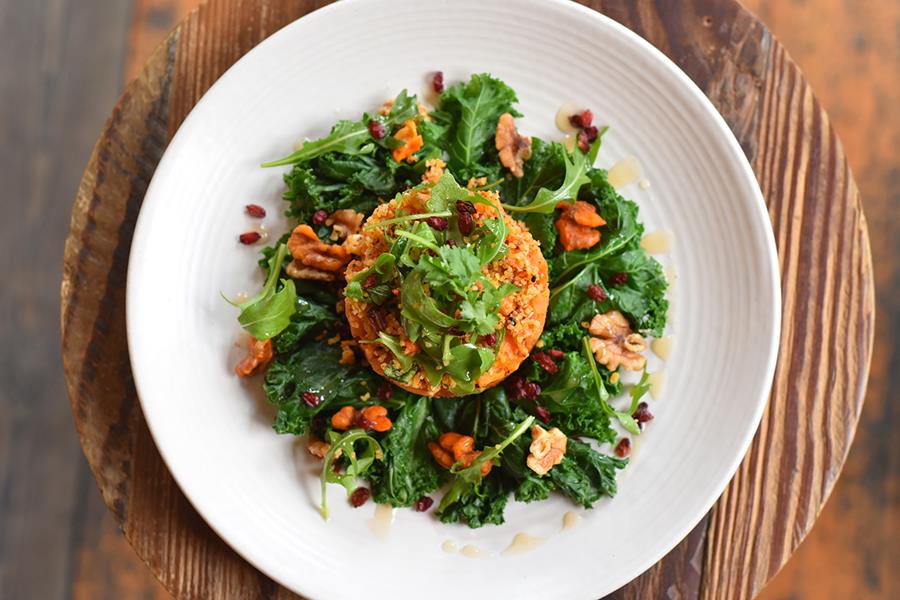 Influenced by his time opening and running the kitchen at ambitious North Fitzroy café ‘Faraday’s Cage’, the new menu offers multiple veg and meat options including Mediterranean tasting plates, BBQ style ribs, steaks, lamb shanks as well as seasonal pasta dishes and salads. Oh yeah – and there’s the parma. Classic. Not ending there, as a nod to his time as head chef of renowned Burger pub Fitzroy’s Tramway Hotel, the Workers’ burgers are a distinct highlight of Zolli’s menu.

Accompanying the menu is an extensive beer, wine and spirit list featuring a tipple to perfectly accompany any dish produced by The Workers Kitchen. 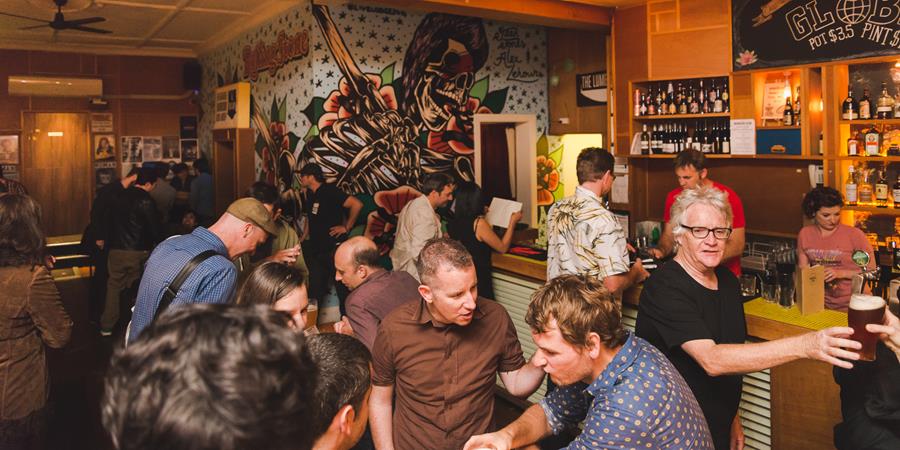 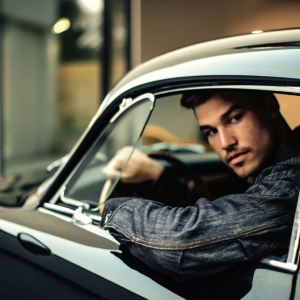