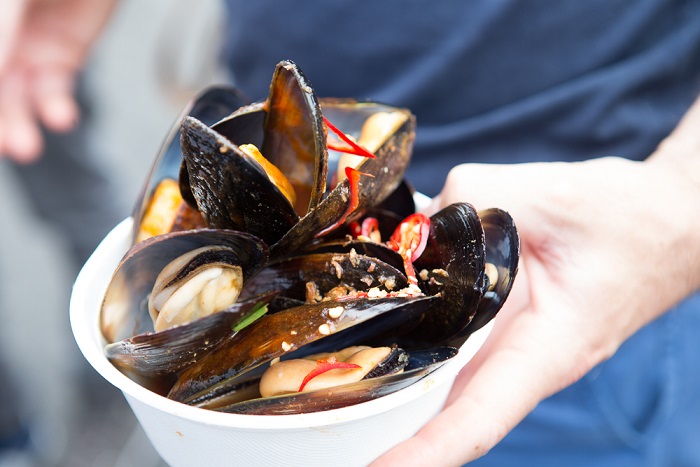 The 2017 Port Phillip Mussel & Jazz Festival – a two-day seafood street party – is on again this month and is a must-do for seafood, jazz, food and festival lovers.

Melbourne’s oldest permanent market, South Melbourne Market, will turn into a mini Bourbon Street, serving up more than five tonnes of molluscs and featuring some of Australia’s best jazz bands.

Now in its fourth year, the free-entry event is set to have South Melbourne Market and surrounding streets buzzing on Saturday March 11 and Sunday March 12.

Due to the festival’s increasing popularity and to allow for a bigger and better celebration, the Market will close both sides of Cecil Street between Coventry and York streets.

City of Port Phillip Mayor Bernadene Voss said: “This festival really showcases what the Market, now in its 150th year, is all about – a vibrant celebration of local food, culture and community. Fittingly, the word Jazz has been added to the title this year because we’ve seen how popular jazz performances and the New Orleans feel of previous festivals has been, and delivered an even more exciting jazz line-up this time.”

Setting the mood on the Ruby Gils Stage by Claypots from midday on both days will be some of Australia’s best jazz bands with special guest jazz musician Simon Stribling. 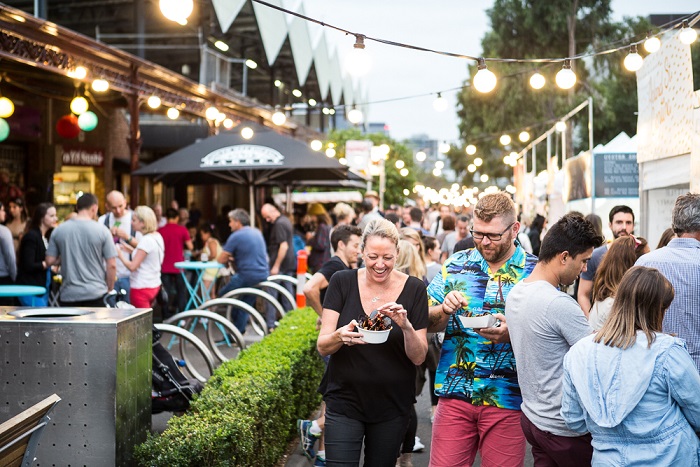 Simon started playing trumpet at the age of five and went on to lead the world-renowned Fireworks Jazz Band (formerly Hotter than Six), which toured internationally. Simon has toured, recorded and performed with some of the best traditional jazz bands worldwide. In 2000, Simon moved to Vancouver in Canada, and met his now wife, musician and percussionist Lauri Lyster. They moved back to Australia and are together reinventing the jazz scene in Manly, Sydney.

Other Market traders add to the buzz by offering a range of fresh delights like oysters and prawns from Aptus Seafood, and baguettes from Agathé Patisserie. Local wines, craft beer, cider and sangria will provide the perfect seafood accompaniments – there will also be ice-cream, fresh fruit salad, donuts and plenty more sweet treats to top it off. 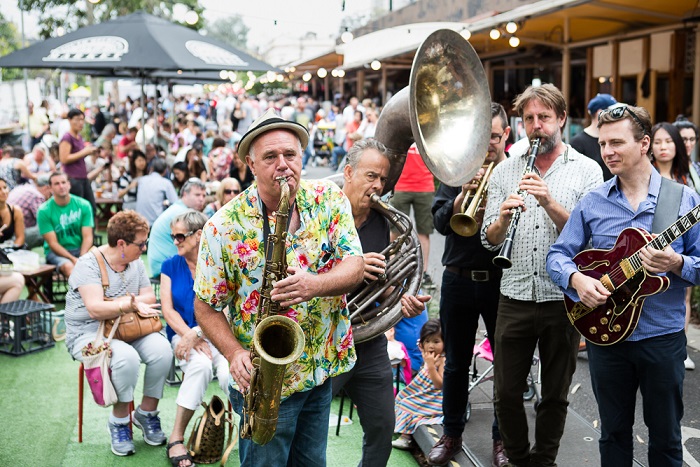 Kids can enjoy face painting by professionals who have mastered thousands of designs, and there will be mural painting.

South Melbourne Market general manager Ross Williamson said, “the Port Phillip Mussel & Jazz Festival has become one of the Market’s most anticipated annual events and this year we will be turning it up a notch by closing the whole of Cecil Street and giving festival goers more space to eat, drink, dance and relax.” 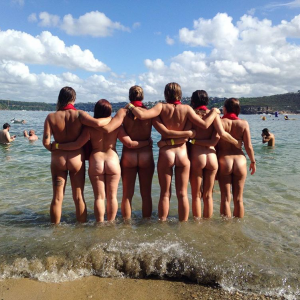 The Sydney Skinny is a life affirming and uplifting event which celebrates the good things - courage, acceptance, community,...
© Onya Magazine 2009 - 2021
Back to top