Melbourne’s first Spanish deli-meets-bodega has opened at South Melbourne Market. Conceived by Spanish-born Alberto Andres and Rufino Ramos – formerly of Chez Phat and The European Group – La Central is both a market deli and a bodega, where customers can sample much of what they can see on the shelves of this unique market space.

In Spain, a bodega is a local cellar or wine bar where you can stop by for a drink with friends or pick up a bottle of wine to take home. Because La Central is also a deli, Market goers can also sit in and sample a selection of tapas, as well as Jamon Iberico, Spanish cheese and olives straight from the deli.

While La Central specialises in delicious Spanish produce, beer and wine, it also stocks a vast selection of local produce, made from a range of traditional and contemporary Spanish processes – think cured hams and chorizo.

Owners, Alberto and Rufino like to describe the Market’s newest offering as “a Melbourne twist on Spanish classics.”

“Almost all our cured smallgoods are made in Victoria and more widely in Australia, while many of our olives, as well as our olive oil, is grown and made in Victoria from Spanish olive varietals,” says Alberto, who has dreamed of opening La Central since moving to Melbourne from Barcelona ten years ago, where he was involved in running a bar in one of the city’s most iconic markets.

Rufino, meanwhile, has been involved in hospitality for much of his life. His family owned several restaurants and bars in Madrid and Melbourne and he is the former owner of popular city eatery, Chez Phat, and the former General Manager of the European Group, which runs several Melbourne dining institutions, including The European, The Supper Club, City Wine Shop and Siglo, among others.

“We felt the idea of doing your shopping in a market place and taking the time to meet up with friends over a bite to eat and a quick drink would really resonate with Melburnians,” says Alberto.

“We both love food and wine, but by far the best thing about hospitality is sharing in people’s moments of celebration and time with family and friends,” agrees Rufino.

“La Central has been thoughtfully designed so our customers can experience the combination of a gourmet deli, Spanish-style bodega, a place to learn more about Spanish products and a great location to sit down and have a break between shopping at the Market,” Rufino adds.

If You Like Funny, Dirty Stand Up, You'll Enjoy Jez Watts at MICF 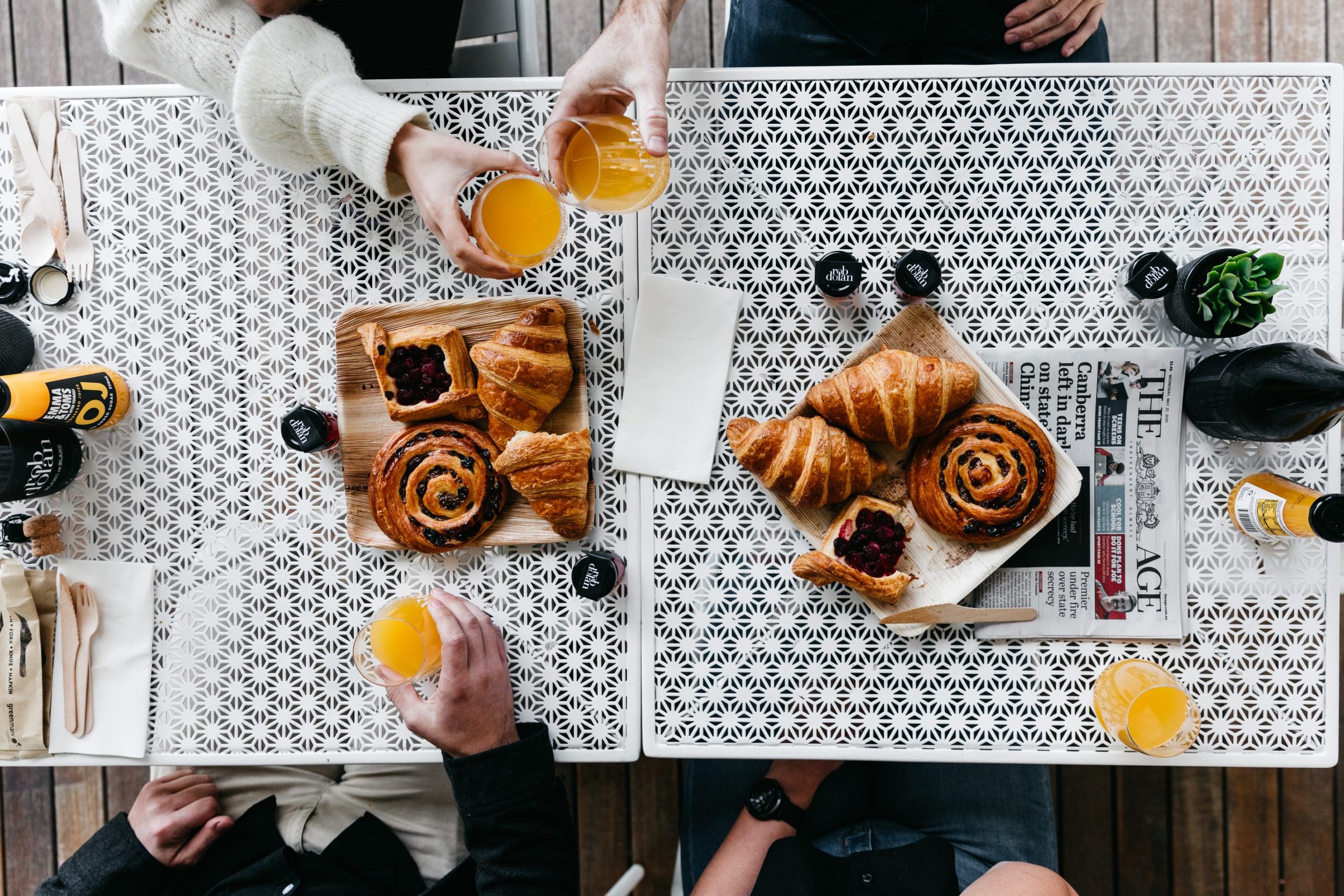 The Ultimate Brunch At Rob Dolan Winery And Cellar Door 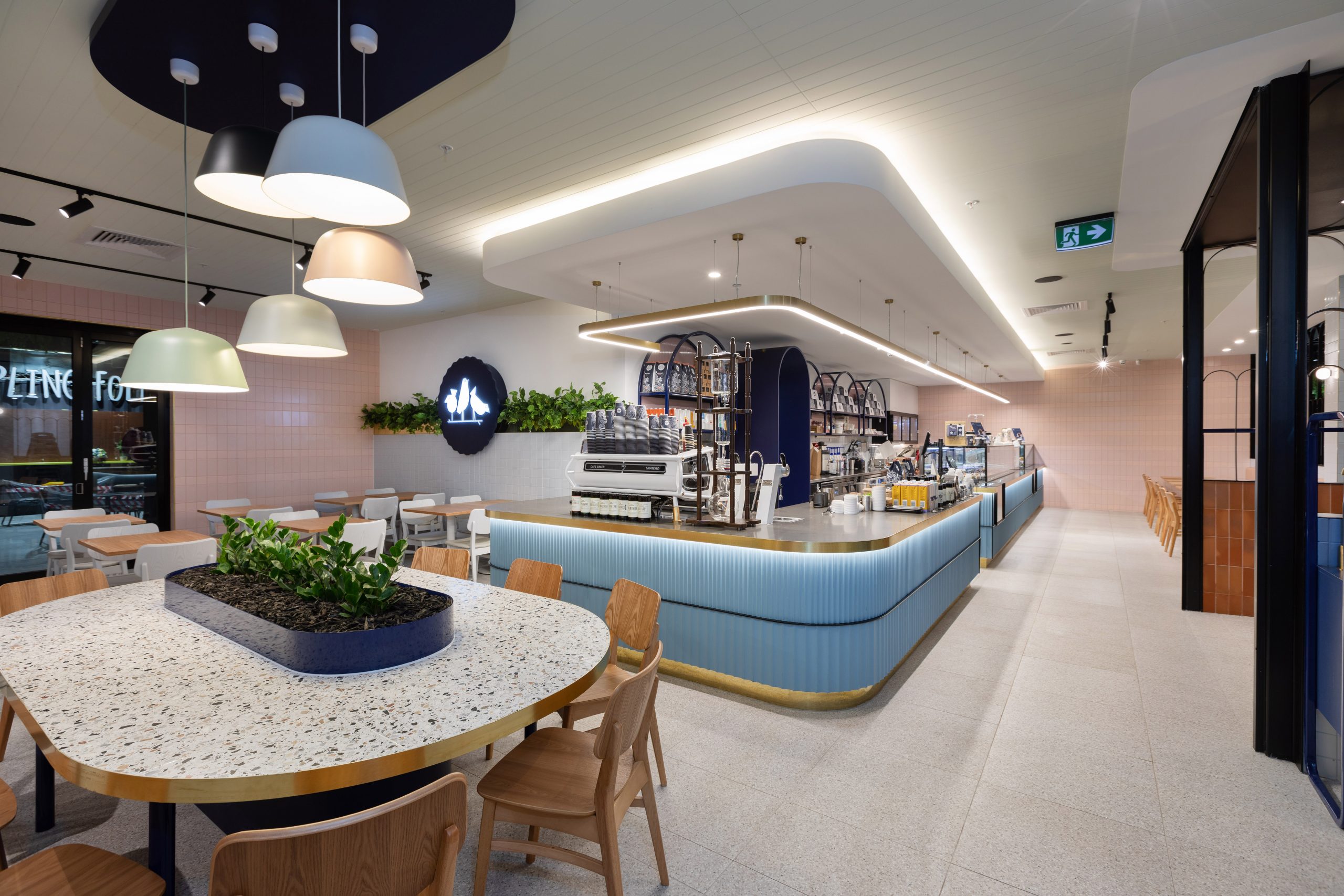 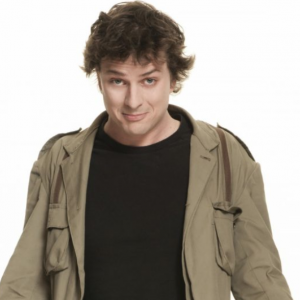 If You Like Funny, Dirty Stand Up, You'll Enjoy Jez Watts at MICF