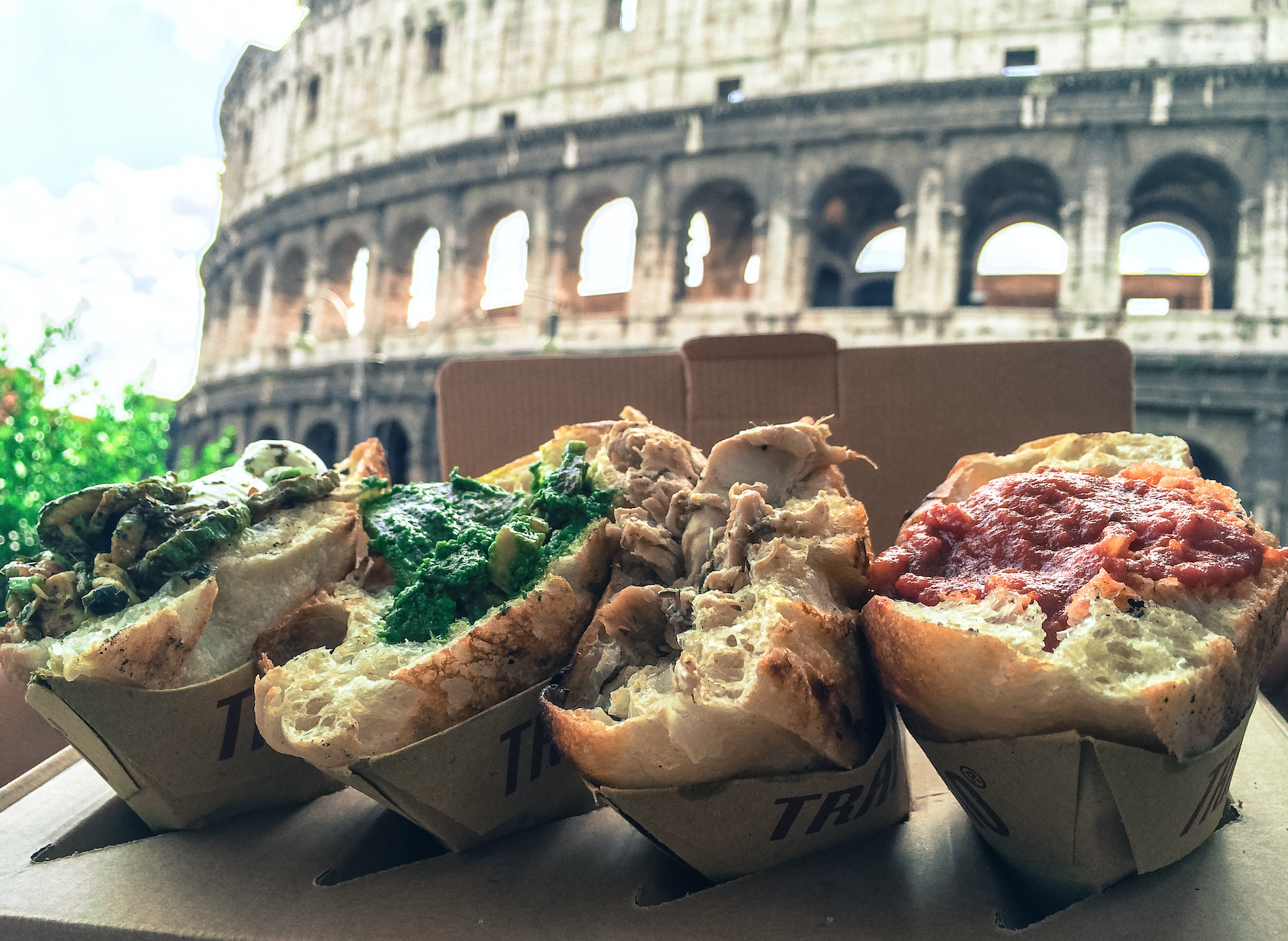 The name Stefano Callegari may not mean much to many Australians right now, but he is a man that many a Melburnian will likely be thanking in a matter of weeks. An awarded Chef, Stefano is the creator of Trapizzino®, a Roman street food that first hit the streets of Italy in 2008, and which is now famous around the world. The good news is that local Pizza World Champion Johnny Di Francesco of Gradi Group is making the authentic version available in Melbourne from November, launching at the Queen Victoria summer night markets.

The name Trapizzino®, is a play on words, combining tramezzino (a triangular sandwich) and pizza. Traditionally a Trapizzino®, features thick, triangular pieces of baked dough, sliced open and filled with traditional Roman mains to order – such as pollo alla cacciatora, braised oxtail, tripe in tomato sauce, and chicken with peppers. Whilst the traditional Roman flavours of the Trapizzino®, will be updated by Johnny for an Australian palate, the concept will remain the same, and several of the most popular Roman flavours will be available to order.

Although widespread in Italy, Trapizzino®, is currently only available in two international locations – New York and Japan – making Melbourne’s addition to the list highly anticipated. The introduction of the authentic version of the Roman street snack to the country is only possible after extensive training, which Johnny has recently undergone in the food’s motherland. After successfully mastering the art of the Trapizzino®,, Johnny holds the sole rights to produce this internationally loved Italian street food in Australia and New Zealand.

The Melbourne Fair: Win 1 of 4 Passes To This Antique & Vintage Lover's Paradise 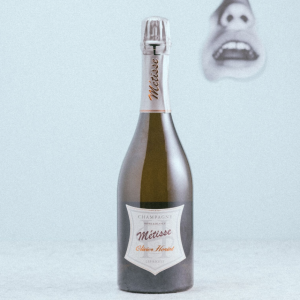 Melbourne will be getting its own Champagne Festival this summer. Hosted by Wine Republic and featuring Koko Black paired...
© Onya Magazine 2009 - 2021
Back to top