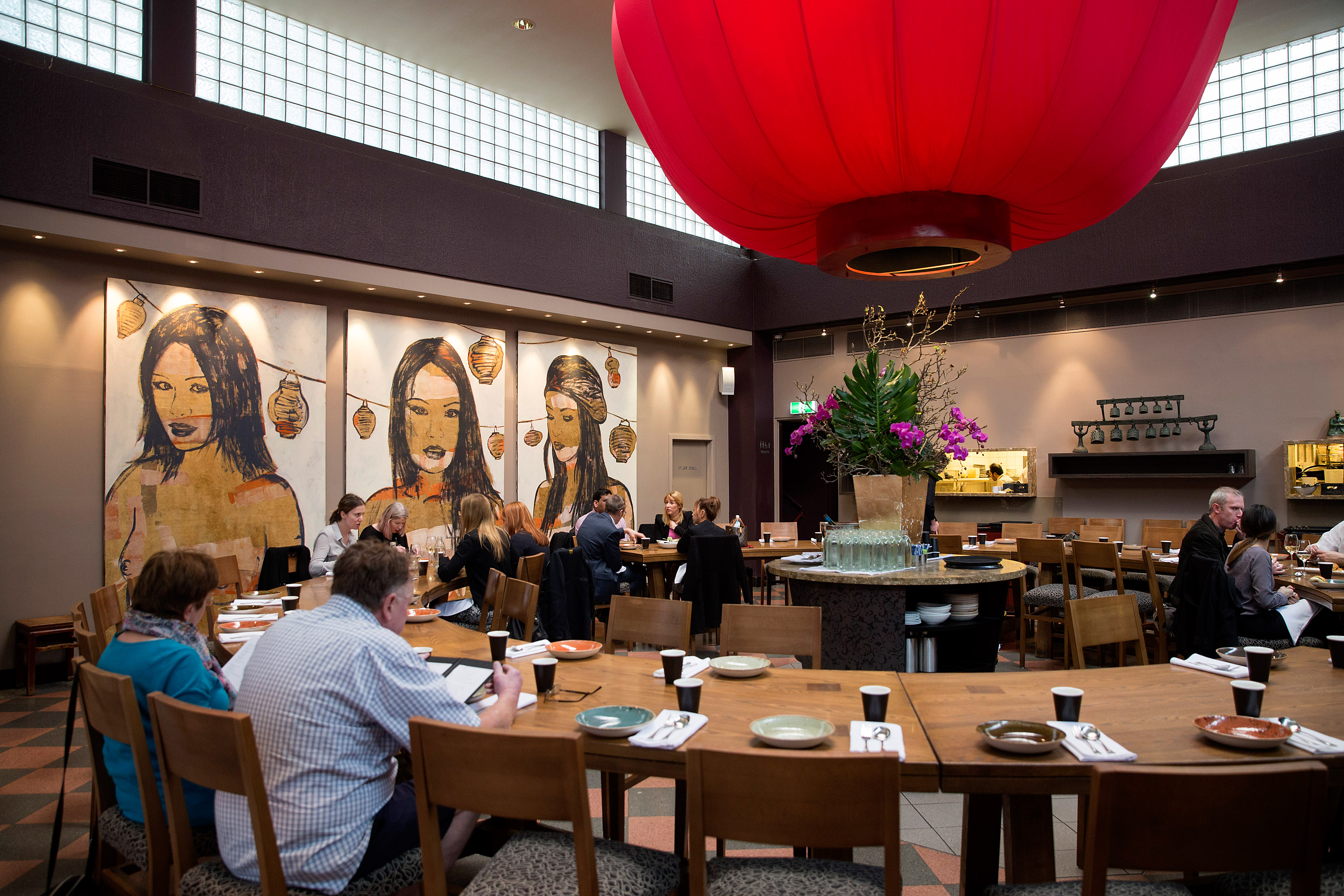 More than 16,000 passionate diners voted for their favourite restaurants, cafes and bars across Victoria in the Guide’s first annual people’s poll.

“The People’s Choice Award top 10 is a refreshing take on Victoria’s restaurant scene, and the diversity is a reflection on the vibrant industry,” Grundy said.

“These restaurants, and particularly Red Spice Road, mobilised their loyal diners to vote via their social media channels and databases, and it’s great to see the passion people have for these establishments.”

Located on McKillop Street, Red Spice Road is famous for its chilli caramel-glazed pork belly, which diners love so much that Executive Chef John McLeay has not been able to take it off the menu in the eight years the restaurant has been open.

“The People’s Choice Awards list is a great cross-section of venues that Victorians love, trust and recommend to friends, so I would encourage people to book or line up for a table and see why they are so popular,” Grundy said.

The Age Good Food Guide and Awards are presented by Vittoria Coffee and Citi. For more information on the winners visit goodfood.com.au.

The Age Good Food Guide Awards will take place in Melbourne on Monday, 21 September with an array of the state’s top chefs and suppliers gathering for an evening event celebrating the best of the state’s dining scene. The Age Good Food Guide 2016 will be on sale from Saturday, 26 September at participating newsagents, 7-Elevens and supermarkets while stocks last for the special price of $10 with The Saturday Age. It can also be pre-ordered online at theageshop.com.au/goodfoodguide for $24.99. 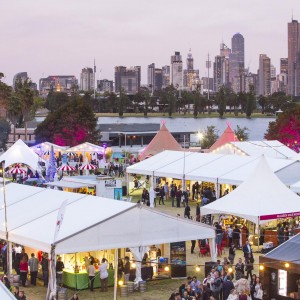 It’s time to start exercising your tastebuds in preparation for the greatest restaurant line up Taste of Melbourne...
© Onya Magazine 2009 - 2021
Back to top