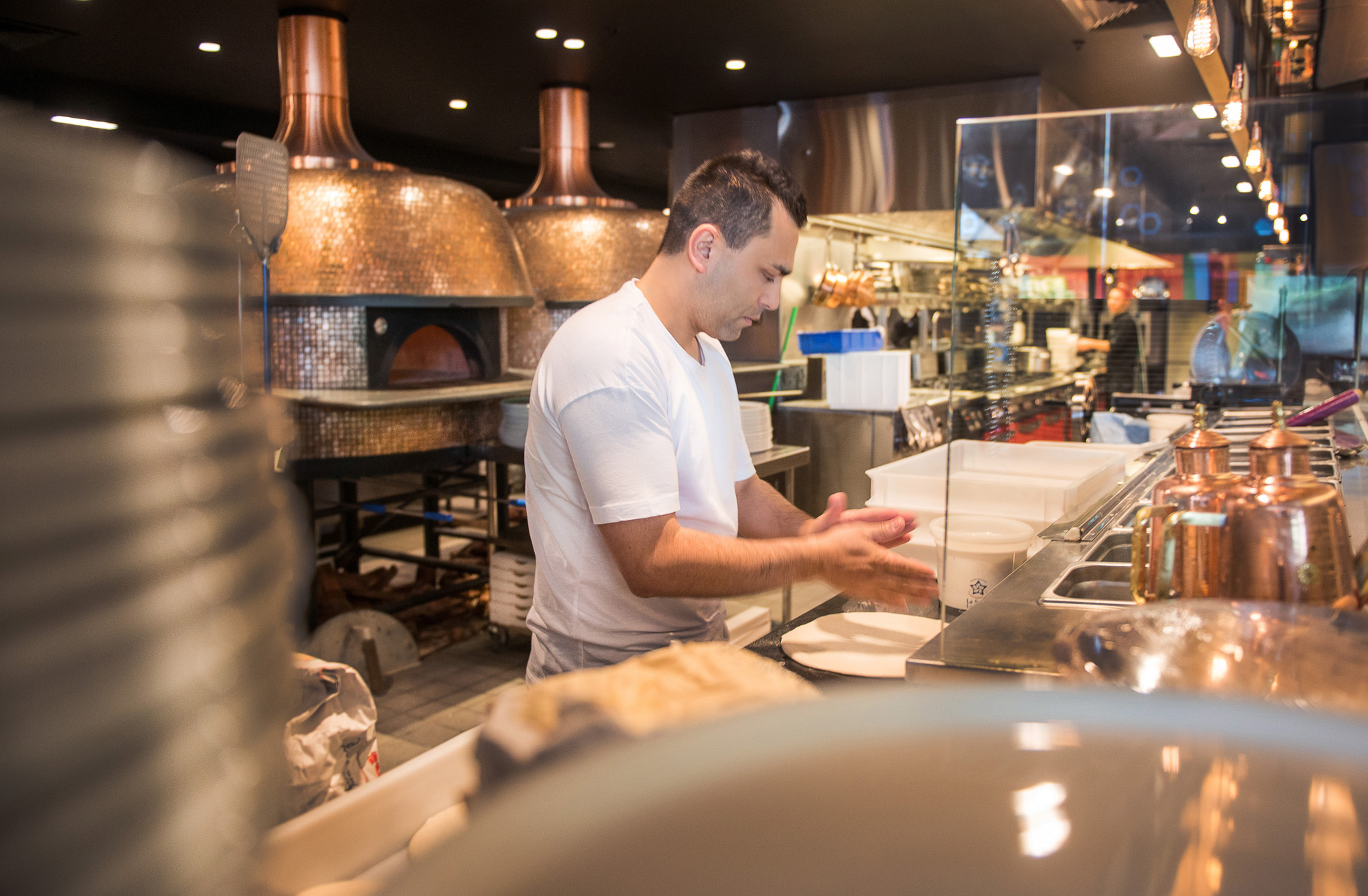 Coming from humble beginnings, world famous pizza chef, Johnny Di Francesco has become one of the most respected chefs in the country. Knowing just how hard it is to start your career, Johnny believes in giving back and will open the doors of Gradi at Crown, for a mini pizza and beer festival, all in support for rising opera star Shanul Sharma.

After sell out performances at Opera in the Alps, Opera in the Market, and the Canzoni Di Mio Padre (Songs My Father Taught Me) show in Melbourne, tenor soloist Shanul Sharma’s career continues to go from strength to strength. Invited to attend the prestigious Wales International Academy of Voice in Cardiff, UK to complete a MA in Advanced Vocal Studies, Shanul is now hoping that his talents will help get him there.

One of only fourteen singers from around the world invited to attend the Academy, this opportunity will see Shanul further develop his craft with the help of some of the globe’s most widely respected vocal coaches. The prestige comes with a price tag however, and the fees to attend are prohibitive – but upon hearing of the high tuition fees required, EventCepts and Gradi at Crown have rallied to help Shanul achieve his operatic dreams.

Johnny will turn his restaurant into an opera – lovers delight with the help of EventCepts. Throughout the day, pizza and beer pairings and tastings will be served, whilst a host of opera singers, including Shanul and opera group Voci Classico, who have performed in leading roles including Grand Opera, Light Opera and Musical Theatre. 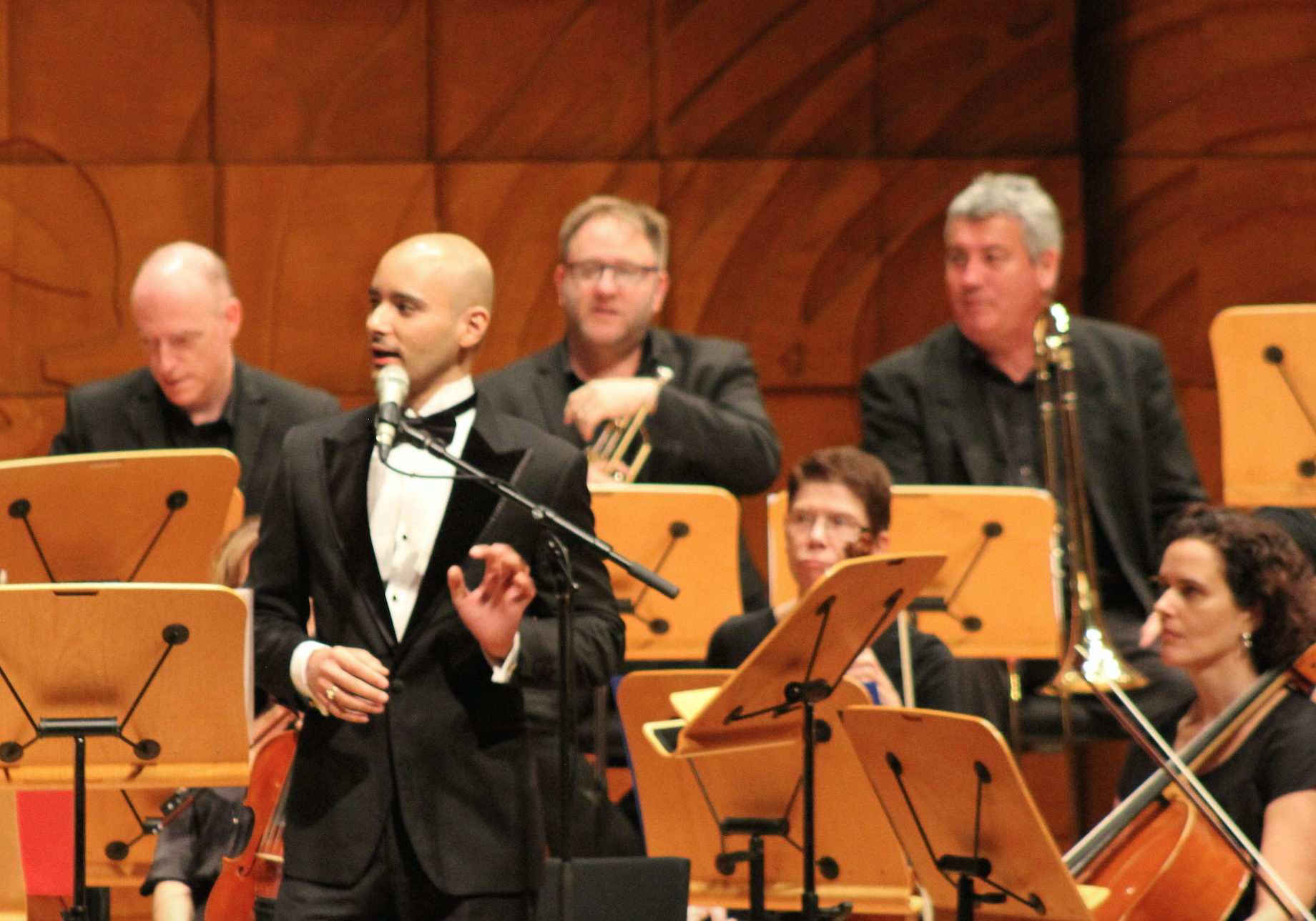 “Shanul is such a talent,” EventCepts Director Connie Paglianiti says, “And with his amazing skills tied so closely to the music of Italy, the pizza, beer and opera festival at Gradi is a great way to celebrate the merging of cultures, and to help Shanul achieve his dream.”

Diners can expect traditional flavours of Italy from the world’s best pizza maker, as well as Australian beer influences – all to help an opera singer of Indian origins get to Wales. You can’t get more multicultural than that!

The Gradi and EventCepts Pizza, Opera, and Beer Festival will take place at Gradi at Crown, 25/8 Whiteman Street, Southbank, Melbourne.

For tickets and more information: ladolceitalia.com.au 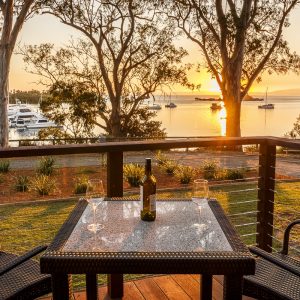 A unique new glamping getaway just 2.5 hours from Sydney has opened in Port Stephens – and not only does it offer luxury...
© Onya Magazine 2009 - 2021
Back to top