Give Peas A Chance: Go Vegan at The Alley – Coming Soon To Melbs 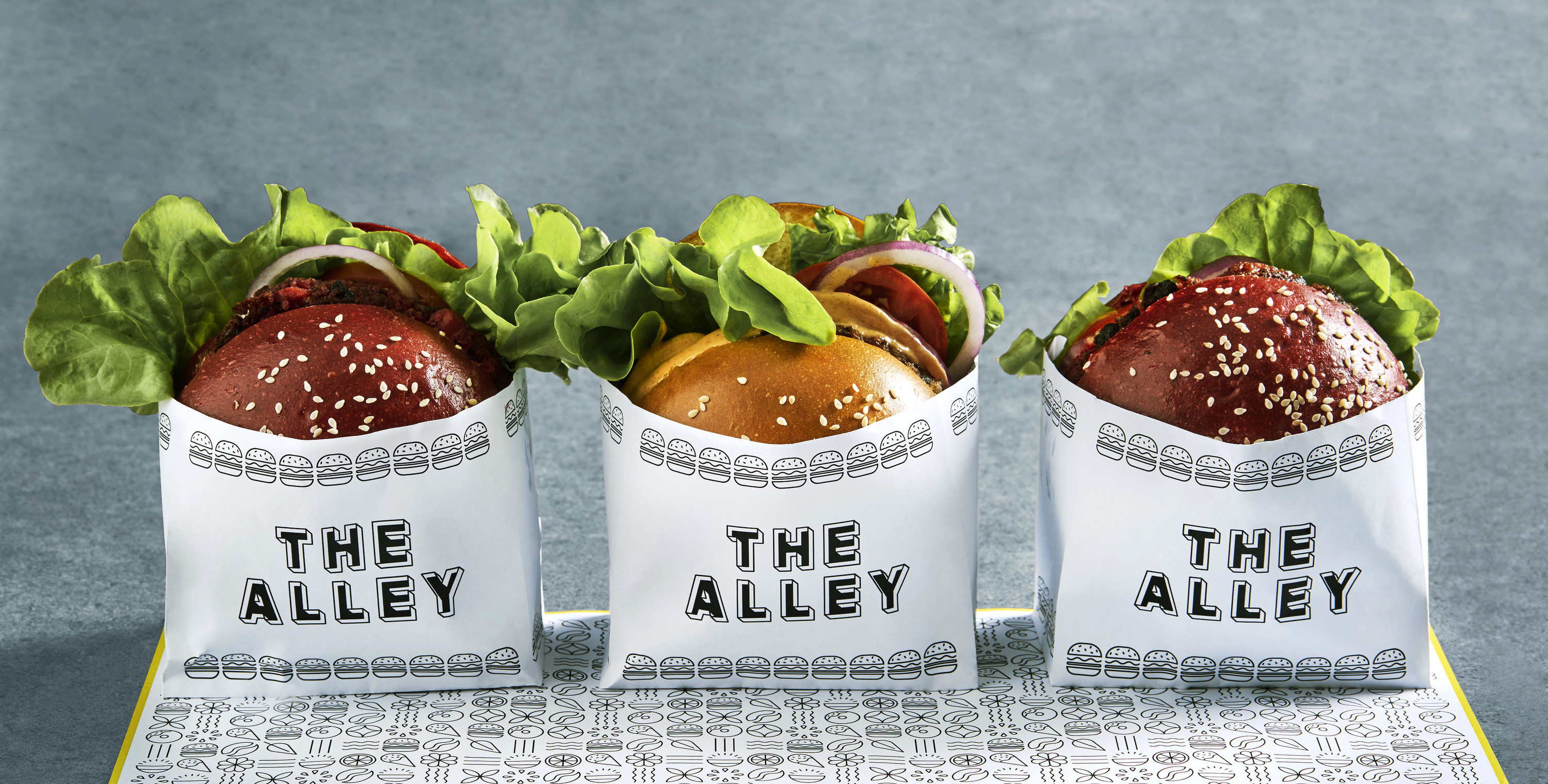 Get ready to welcome (another) hip new hangout to Melbourne.

The thirty-five-seater café will open in the first week of March on St Kilda Road, providing a green retreat for the urban dwellers of the business district, as well as those living in the inner-city seeking healthy comfort food.

Vegan restaurants traditionally cater to the alternative types, but owner Alexandra Pyke, the brainchild behind The Alley, aims to bridge the gap between die-hard vegans and everyday consumers who want to be more conscious with their food choices, whilst not sacrificing their much-loved comfort foods. The Alley’s menu as well as its structural environment supports both health and sustainability, appealing to the wider community.

The Alley isn’t the first venture for hospitality entrepreneur Alexandra Pyke. After moving to New York and establishing several start-up companies for Dutch and Australian entities in both the food retail and design sectors, Pyke focused her creative spirit into opening venues in the city that never sleeps. Pyke’s first venture was in one of New York’s most successful restaurants and celebrity hangouts, The Fat Radish on the Lower East Side. She then went on to partner in famed cocktail and oyster bar The Leadbelly, followed by coveted cold-pressed juice bar and vegetarian cafe, The Butchers Daughter.

Coming home to Melbourne, Pyke knew the next step was to create a venue that provided Melburnians accessible and fun vegan food that suited the city’s famous café culture. 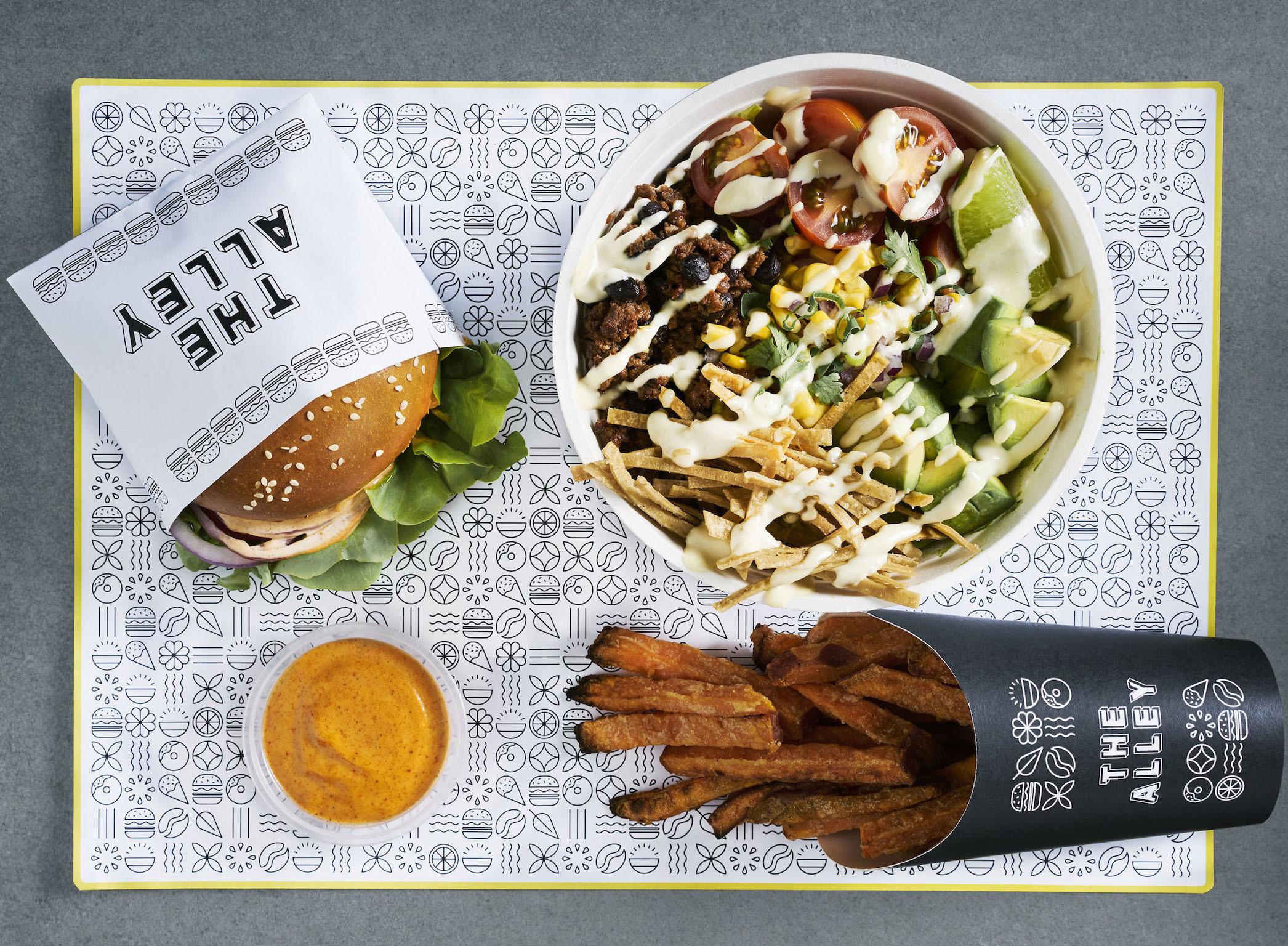 The Alley will be pumping out signature house made burgers, such as the Maple Bacon Burger with smokey paprika aioli, gluten-free pasta dishes like mac’n’cheese with coconut bacon and crispy kale, along with salads such as the fiery kelp noodle salad, and a bounty of guilt-free desserts, acai bowls, cold pressed juices, and smoothies.

It will be the ideal venue for breakfast on the go or long lunches with a cheeky glass of craft beer or bio-dynamic raw wine. There will be a seasonal selection of ‘grab and go’ options available for not only business professionals, but also local students grabbing breakfast or lunch in between breaks.

Pyke is committed to providing fresh and local ingredients, supporting sustainable food systems to create a plant-based cuisine that’s both rich in flavour and nutrient dense.

The Alley’s 100% vegan menu has been designed to feed customers hearty, nourishing meals made from whole ingredients that can have a positive impact.

Beauty Hacks for The Lazy Gal: Look Your Best With Minimum Effort 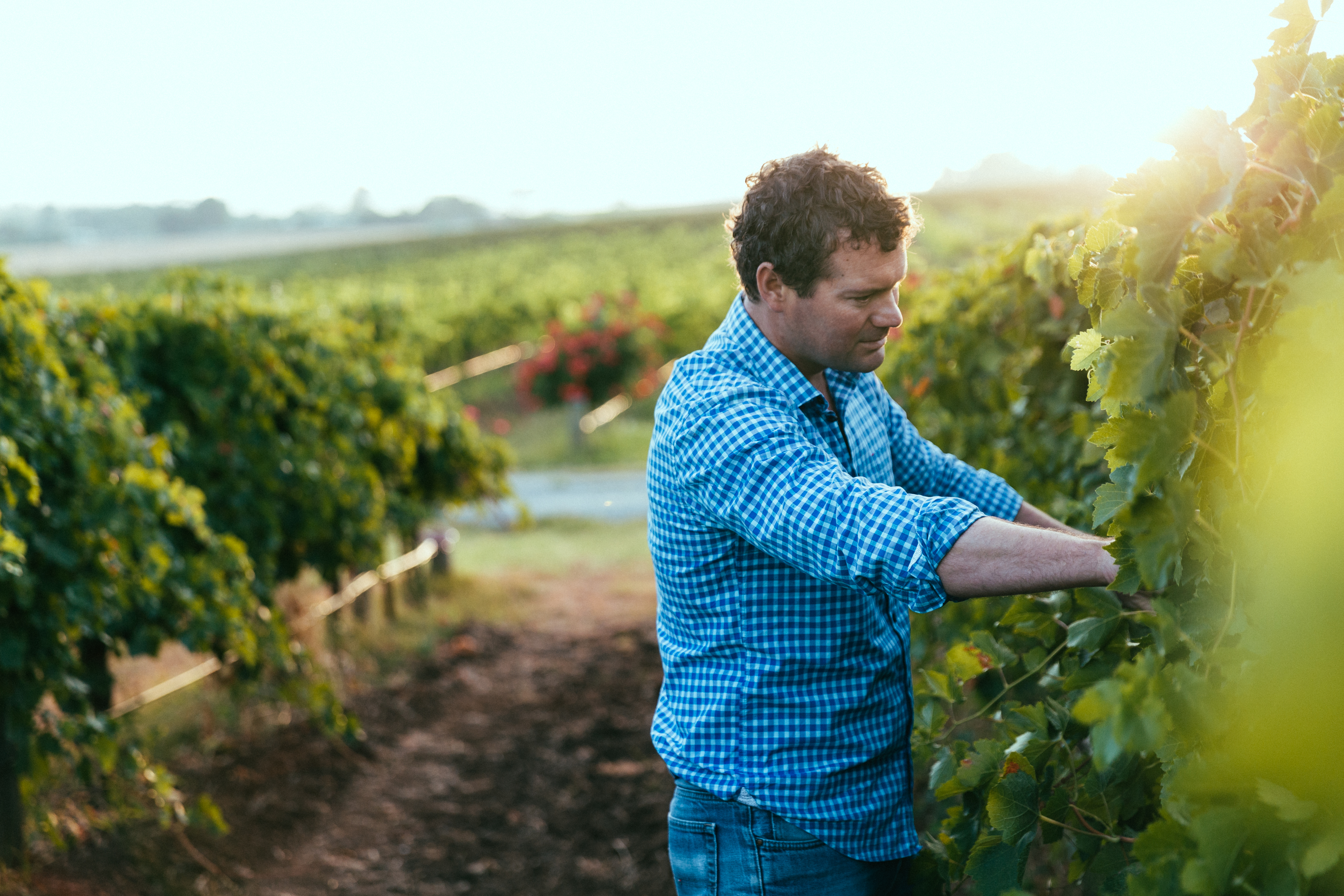 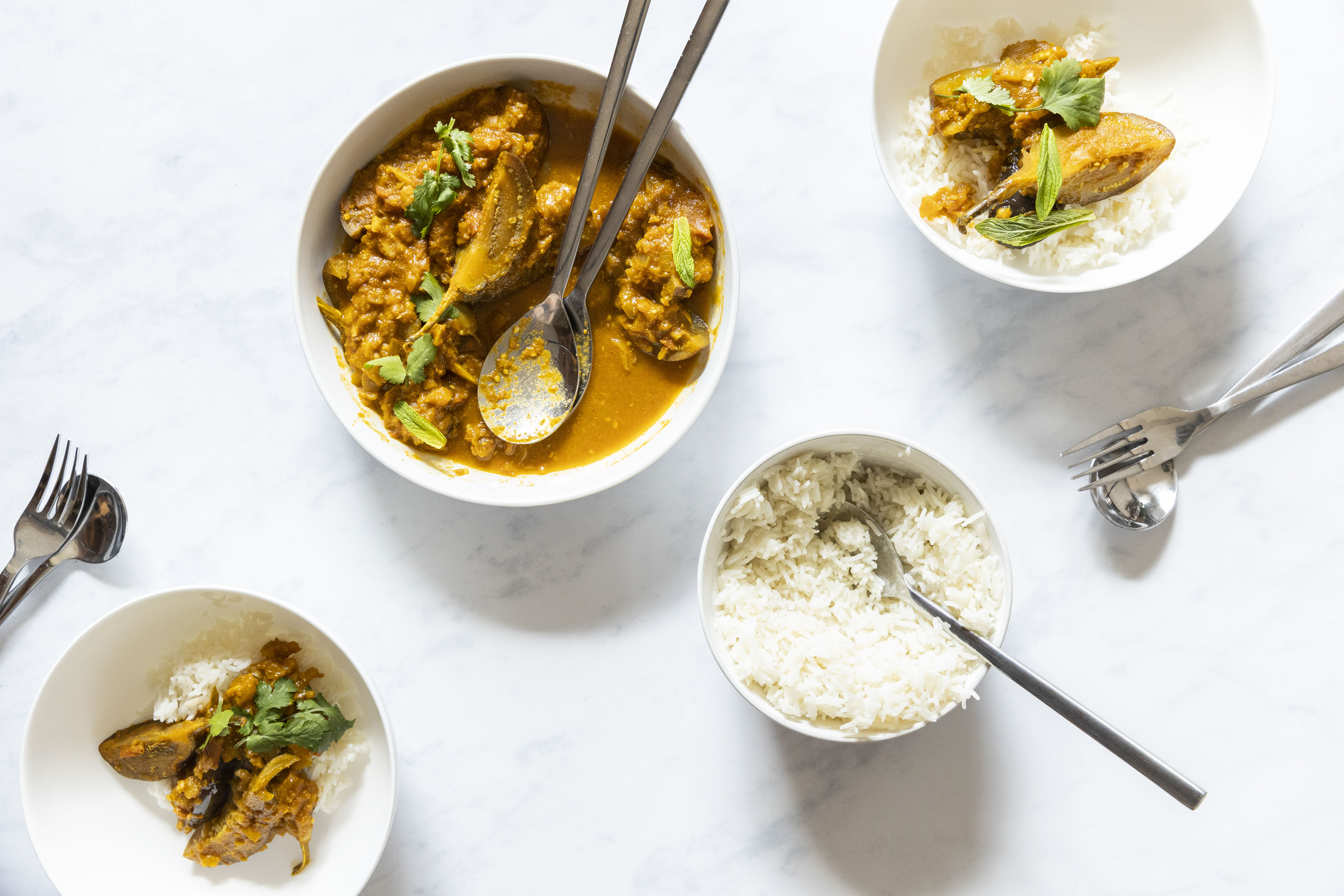 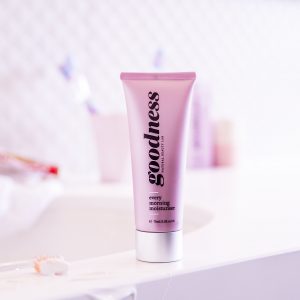 Beauty Hacks for The Lazy Gal: Look Your Best With Minimum Effort

We know it can be tough to find the time for a full-blown skincare regime every morning; we love our beauty sleep too! That’s...
© Onya Magazine 2009 - 2020
Back to top