Italian gelato institution RivaReno has now opened its doors in Darlinghurst – its first store outside of Italy, and the first of its kind in Australia.

Italian and international gastronomic critics continue to praise RivaReno gelato for its all natural ingredients, freshness, purity, intense flavours and overall superior quality. RivaReno gelato contains no hydrogenated fat, preservatives, artificial colourings or flavourings. RivaReno has won the two prestigious food titles in Italy: the title of ‘Best Gelato in Italy’ from Golosaria and on several occasions, in succession, the title “Maestri del Gusto” from Slow Food, one of the leading international organisations for the promotion of high quality healthy food and biodiversity. RivaReno also won the TripAdvisor Certificate of Excellence for 2012. 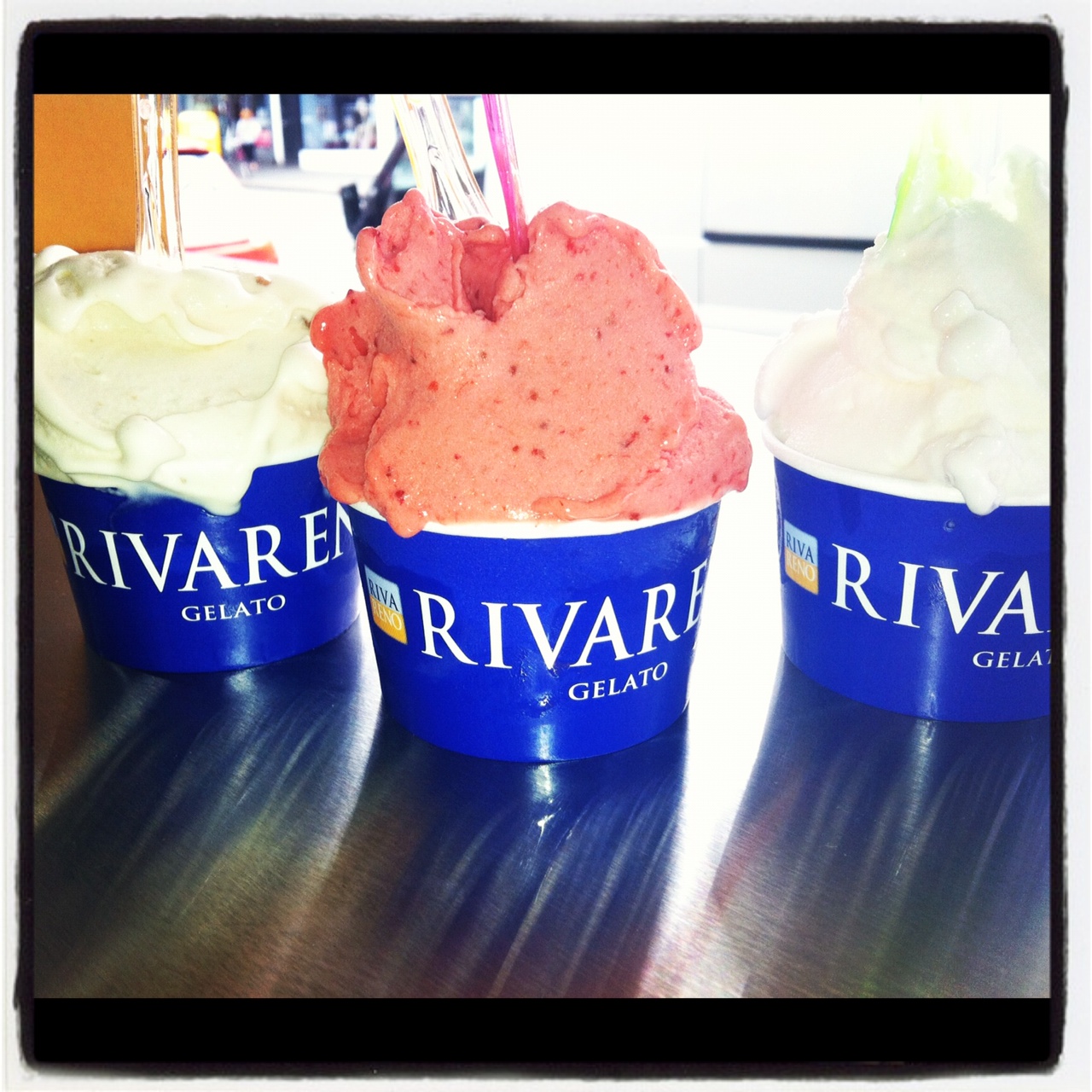 The gelato is made onsite in the “laboratorio” each day in small batches, each flavour is made by adhering to high standard Italian production processes. RivaReno uses the traditional – and best – way of storing gelato, in gelato cylinders or “pozzetti” which cover the gelato. As it is not exposed to air all day long in a display cabinet, it doesn’t oxidise as quickly and in turn keeps its freshness.

Head to 280 Crown St, Darlinghurst, Sydney for a taste of gelato straight from heaven. And let’s all cross our fingers that RivaReno starts rolling out in other Australian cities…

Parliament Votes for 'Act of Recognition' 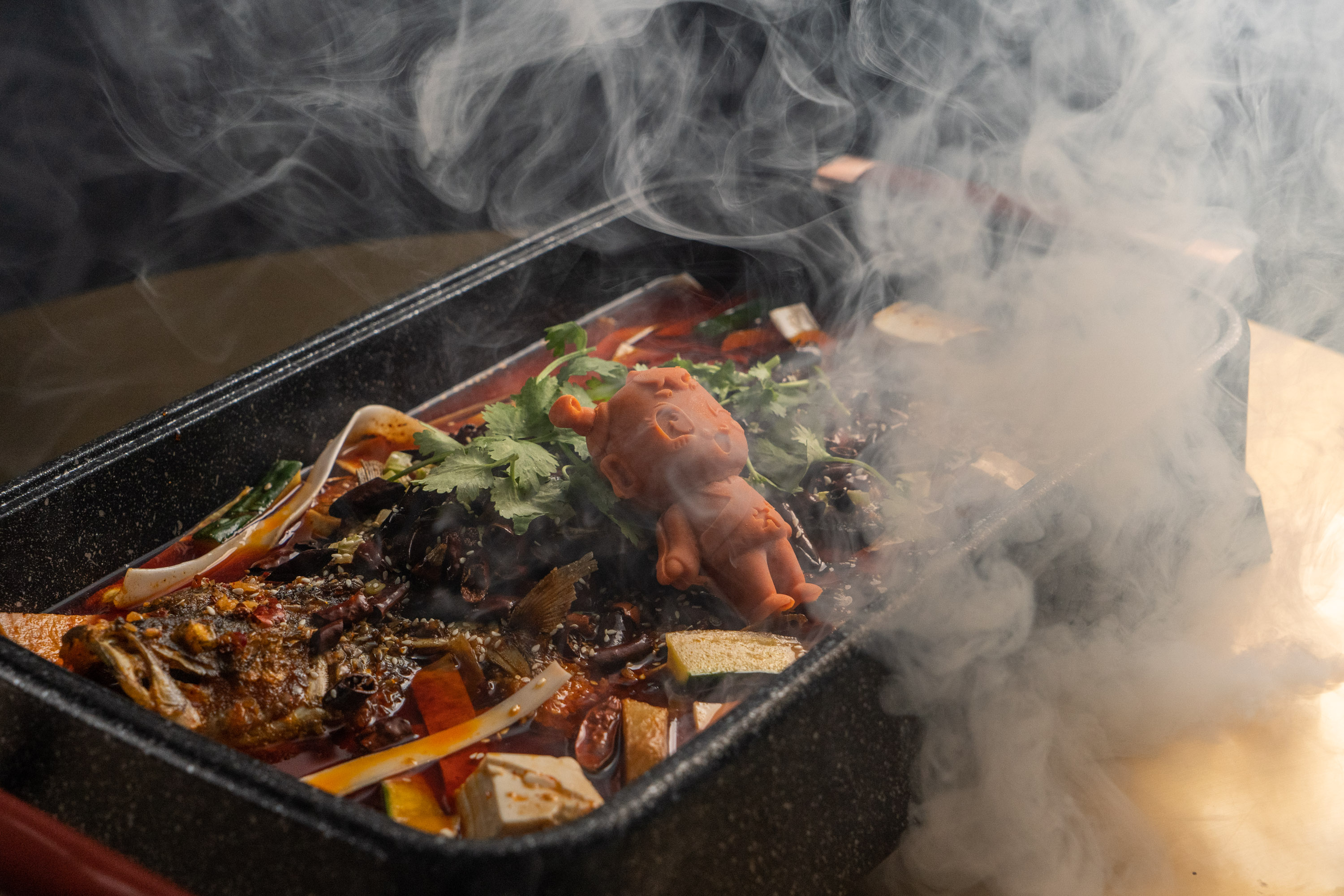 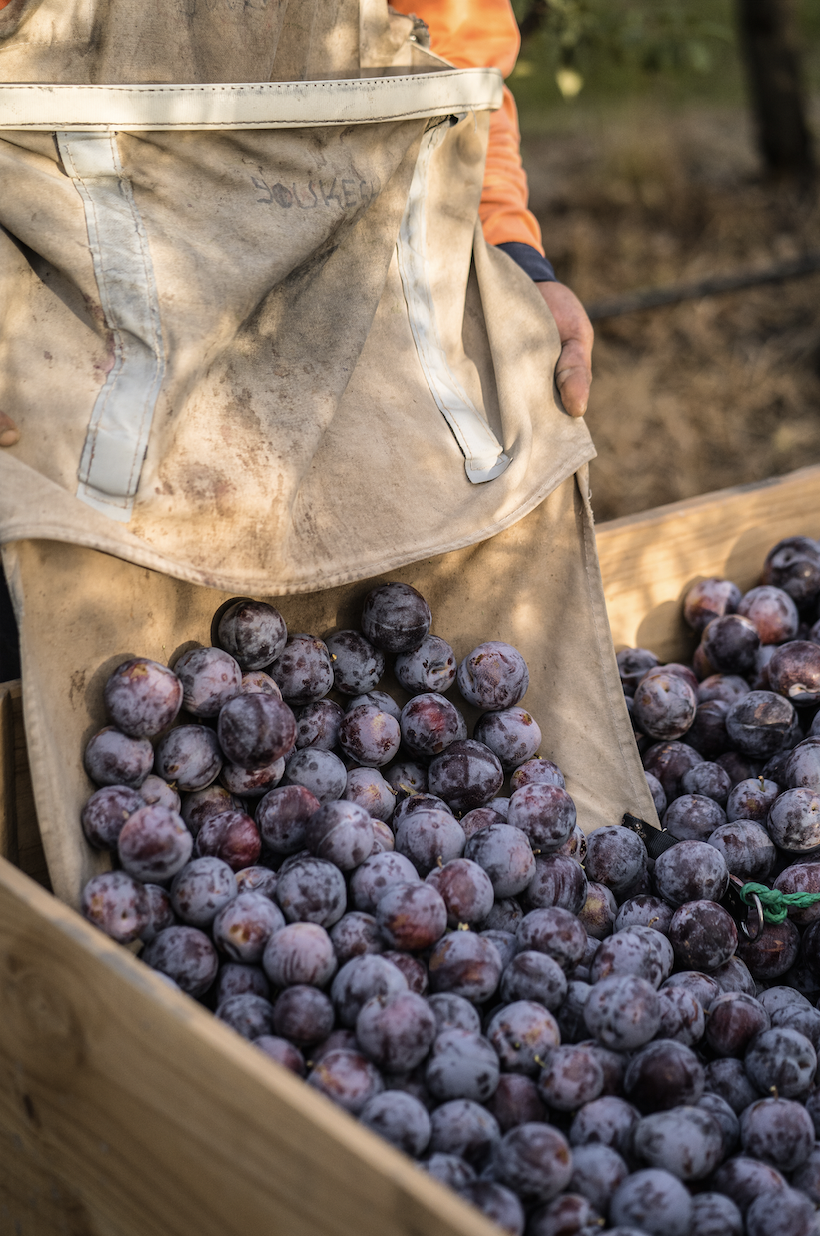 Meet Ruby Red Shoes. Ruby is a small white hare who lives in a cosy little caravan with her kindly grandmother, Babushka...
© Onya Magazine 2009 - 2021
Back to top