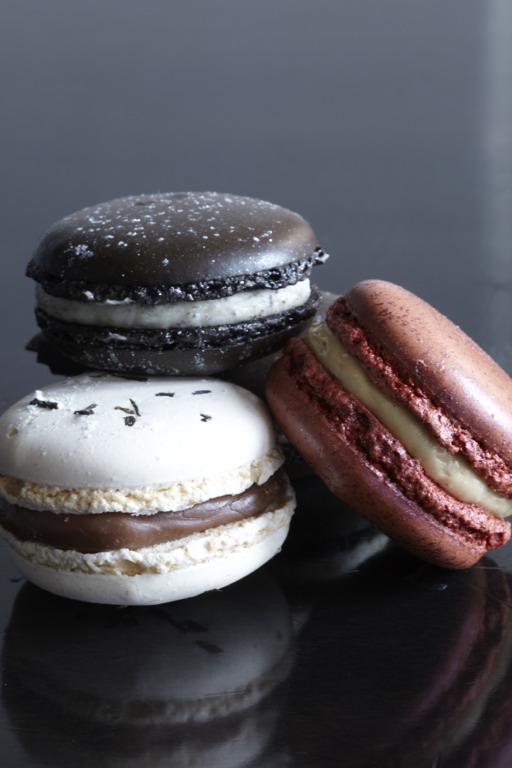 Macarons are arguably the lightest, creamiest mouthfuls of meringue-like goodness your tongue is likely to lay buds on, and since television phenomenon Australian Masterchef and ‘that macaron creation’, libraries of indulgent macaron flavours have been invented for cafes nation-wide. Award-winning Patisserie Chef Jean-Michel Raynaud from Sydney’s Baroque has just released his new range of macaron flavours – available now. Best of all, the three newly invented flavours are all suited to the snowy season: warming Chai, subtle Pear & Chestnut, and decadent Black Truffle. 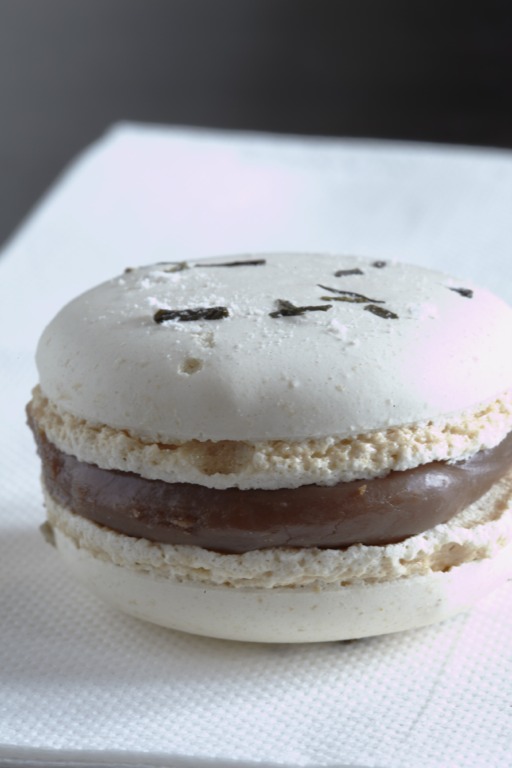 In lieu of the launch, Onya Magazine had a quick chat with Jean-Michel, to discuss scrumptious methods of macaron invention:

Conceptualising three new macaron flavours each season must be both daunting and exciting. From where do you draw your taste-ideas?

Creating new flavours at Baroque is usually a group effort, and also a lot of fun! Many of the new flavours we create are inspired by memories or experiences. Our Olive Oil and White Chocolate Ganache flavour, for instance, is inspired by my having grown-up in Provence, where olive oil is at the root of every dish. It is subtle and full-bodied, perfect to offset the richness of the white chocolate. 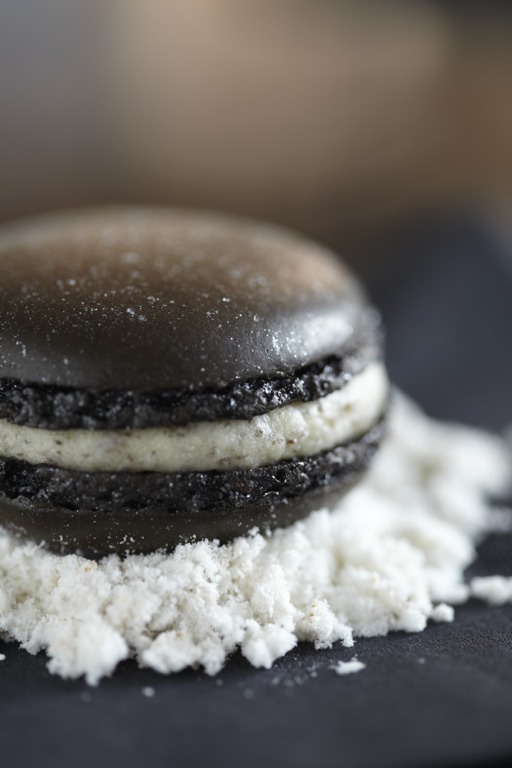 While you invent new flavours, how else do you play with macarons, and have you developed any macaron inventions that have been canned?

We are always throwing around weird and wonderful ideas – such as spray painting macarons with images. While many of these have not yet come to fruition, we never like to throw ideas away, rather put them aside for later in the future when new technology/more time may make the idea viable.

So, when did you develop the idea of developing three new flavours each season?

It is a real trend at the moment with macarons to experiment with new and bolder flavours. At Baroque, we wanted to do something different but making sure we stayed true to our food philosophy – which is to be modern and innovative, but staying true to our traditional French techniques. The seasonal macarons were a great way to showcase both our creativity and also the importance we place on using seasonal ingredients. The idea behind these seasonal macarons is to release three new flavours for each season . We wanted to make sure we capture the feeling and sentiment of each season with these flavours, while appealing to what people want to eat. On that basis, the three winter flavours are rich, hearty and decadent – Chai, Pear & Chestnut, and the Black Truffle. 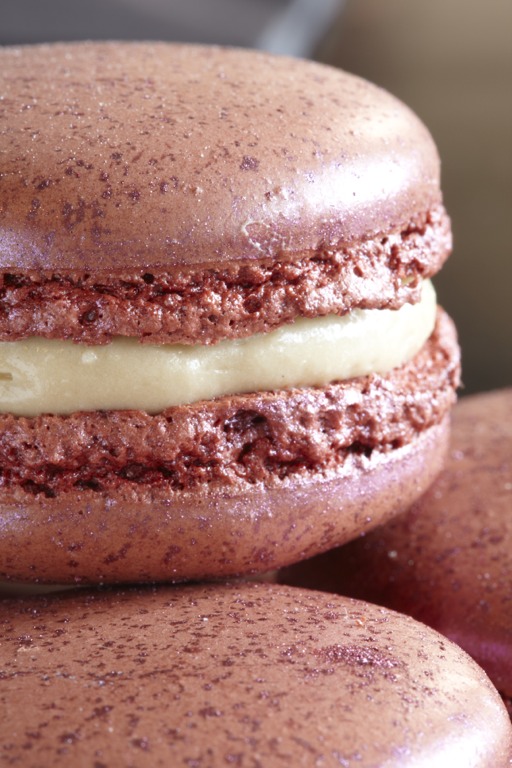 What taste-sensations are you keen to experiment with next?

We like the idea of doing something using alcohol flavours, so that may be something we experiment with in the future. We also have the rest of the seasonal flavours to come up with, so that will keep us busy. We are also often playing with more textures such as jellies, dried ice…watch this space for more macaron inventions.

Australia's Live Export Shame - And What You Can Do

Australia's Live Export Shame - And What You Can Do

Living overseas, quite often I’m slightly behind the eight ball when it comes to what is sweeping the nation back home....
© Onya Magazine 2009 - 2021
Back to top