Thunder Road Brewing Company has been recognised as Australia’s best medium-­sized brewery for the second year in a row by the Australian International Beer Awards (AIBA). The company won the highly regarded Champion Medium Australian Brewery Trophy at the AIBA Awards Ceremony 2015 held in Melbourne on May 22nd.

Conducted by The Royal Agricultural Society of Victoria Limited (RASV), the Australian International Beer Awards (AIBA) is the largest annual beer competition in the world judging both draught and packaged beer. Renowned for showcasing the highest quality beer and for celebrating brewing excellence in Australia and around the world, the AIBA is accessible to brewers and breweries of all sizes, from boutique small volume to large-­scale commercial production. 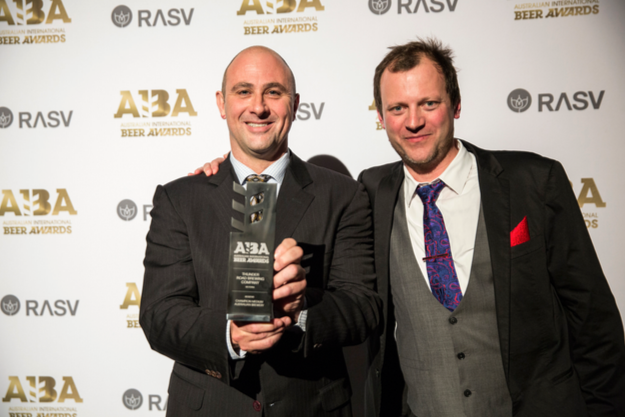 The 2015 AIBA attracted a record 1732 entries from more than 344 breweries in 35 countries with a total of 28 Champion and Major Trophies presented. The judging panel this year is AIBA’s largest yet, with 58 local and international judges.

Thunder Road has a beer development brewery and commercial brewery in the inner Melbourne suburb of Brunswick in Victoria, Australia. Since opening its doors for business in 2011, the brewery’s beers have taken Melbourne by storm and are now expanding nationally throughout Australia and internationally across Europe and Japan. Thunder Road brews year-­‐‑round flagship beers including Full Steam Lager, Brunswick Bitter, Hop Star, and Collingwood Draught, and limited release seasonal beers, for on-­‐‑tap sales as well as its recently launched Double Fermentation Series bottled range. The company is well known for its fanatical focus on freshness, innovation, and quality across many different beer styles. 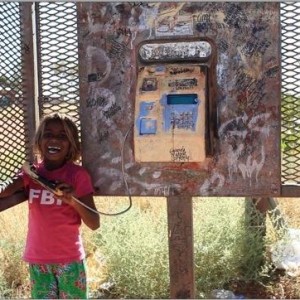