The Imperial Has Created Your New Favourite Beer Garden, Melbourne 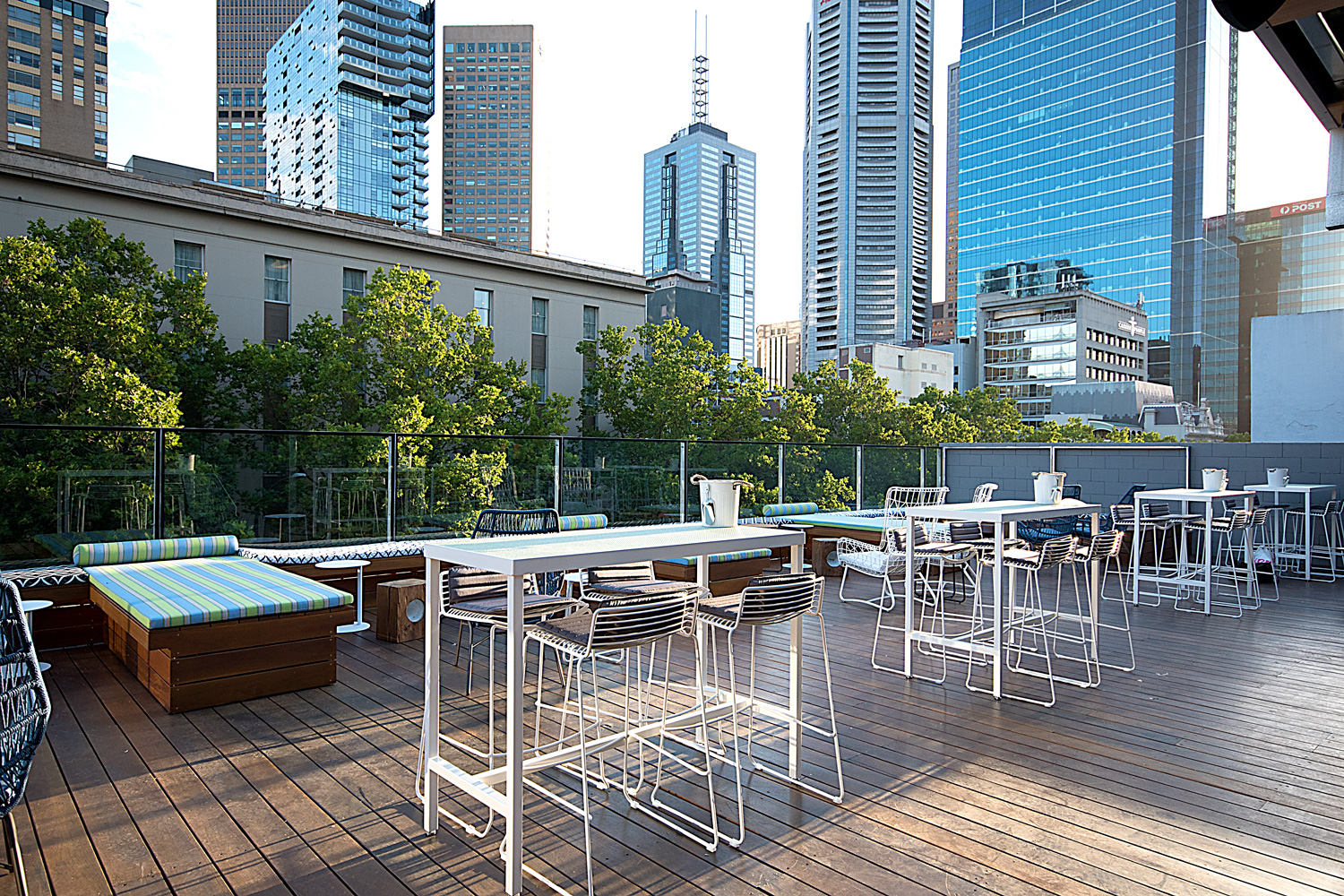 Melbourne’s third oldest pub, The Imperial Hotel has undergone an impressive facelift just in time for summer festivities, crafting a spacious rooftop beer-garden that will be one of the city’s biggest with capacity for up to 270 patrons.

The sunlit space, located on the corner of Spring and Bourke Streets, spans 185 square metres and enjoys unmatched 360degree views of the Melbourne city skyline and Parliament House.

The Imperial rooftop will serve more than 20 beers on tap with a great mix of local and international brews, such as Little Creatures IPA, James Squire Pear and Apple Cider, Stellar Artois, Guinness, and Hoegaarden. 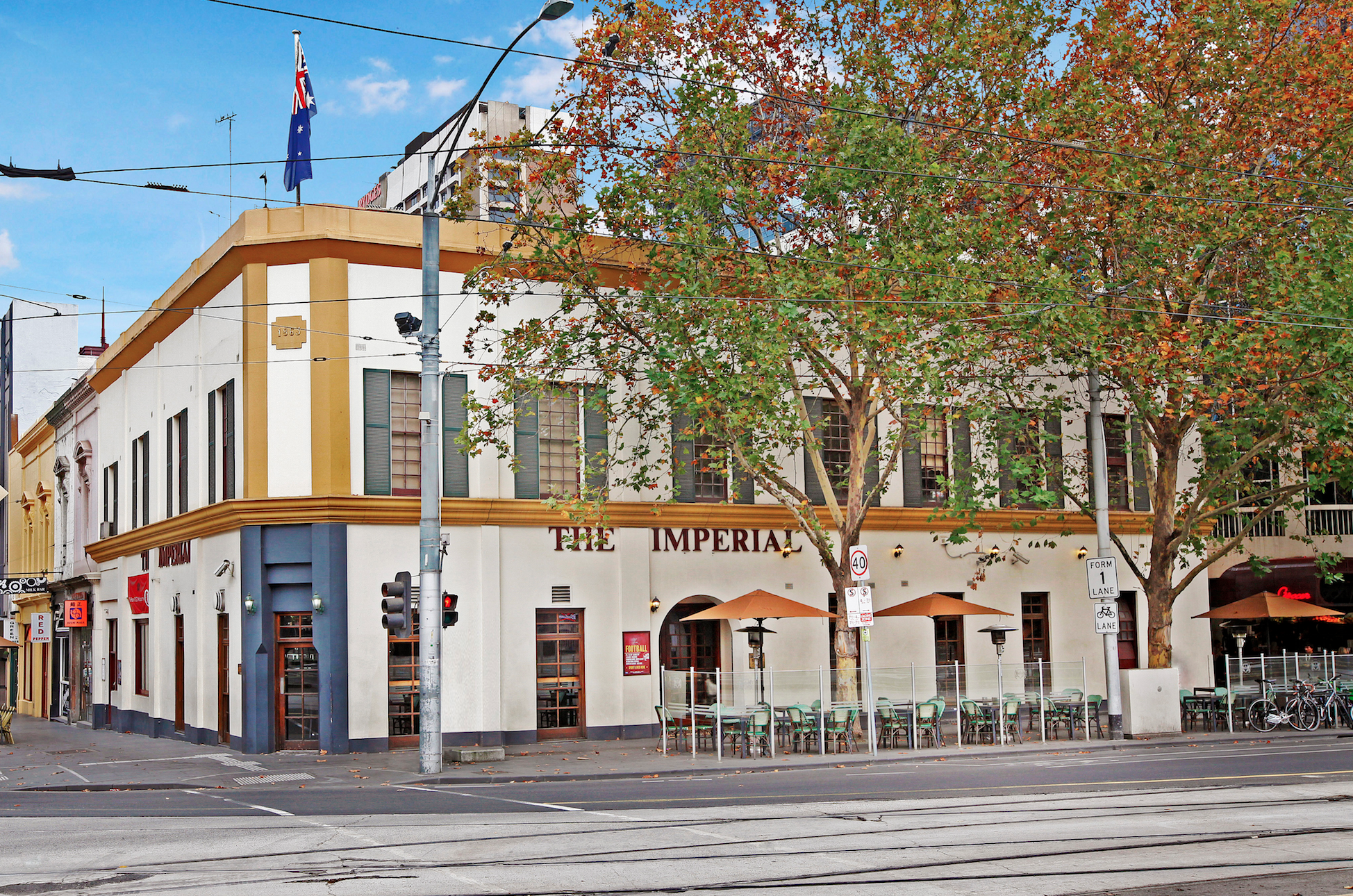 Management spared no expense on the construction; hiring a crane to lift a converted shipping container onto the second story of the building and installing a kitchen, as well as a bar to be solely dedicated to thirsty patrons on the rooftop.

To keep punters at the sports-mad venue satiated, group executive chef, Justin Wise has designed a menu that features pub-style treats with a twist. The menu begins with playful fried snacks such as the Kevin Bacon – chips with cheese and bacon – and Big Earl’s onion rings with BBQ sauce as well as starters to share that include chicken ribs, marinated in XO sauce, ginger and garlic and jalapeno poppers with cream cheese and raspberry sauce.

Popular ‘dude-food’ is also a star of the menu, with dishes designed to complement an afternoon celebrating in the sunshine, such as Cuban sandwiches and burgers. Dessert comes in the form of chocolate, boysenberry and caramel choc-tops. 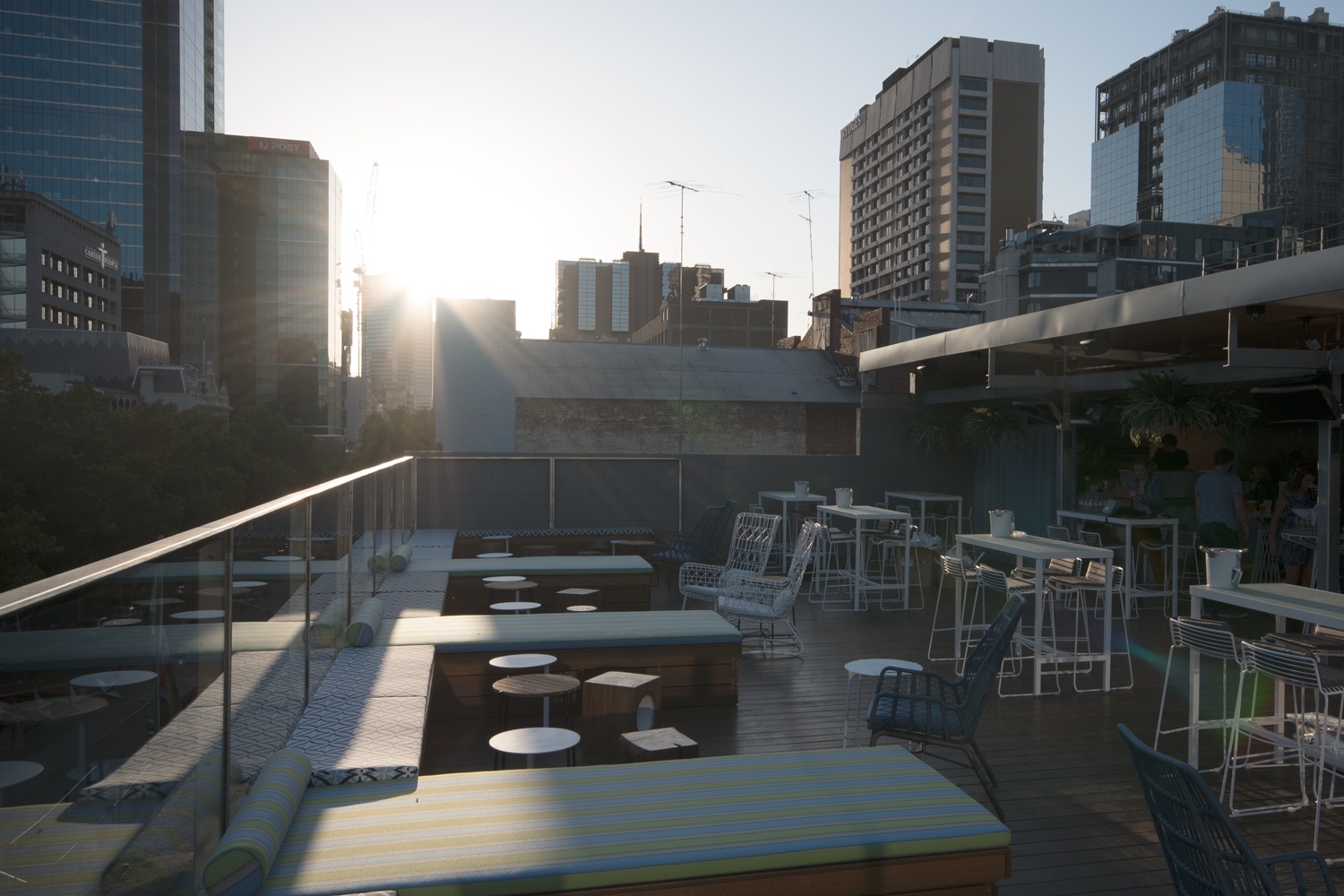 New Year’s Eve at The Imperial will also be an exciting affair, with free entry to the rooftop and the perfect vantage point to watch the fireworks and ring in 2016.

Many guests will be excited to learn that the Imperial Hotel rooftop will be an entirely smoke-free zone.

Guests will be able to ascend to the beer garden via lift or staircase and it will be open seven days, from midday–late.

How To Create The Perfect Summer Picnic Cheese Board 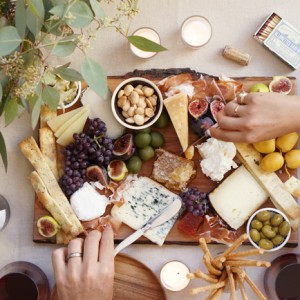 How To Create The Perfect Summer Picnic Cheese Board

France’s most loved cheese brand, Président, has arrived on Australian shores with two of their signature...
© Onya Magazine 2009 - 2021
Back to top