The Hunter Valley’s Next Generation 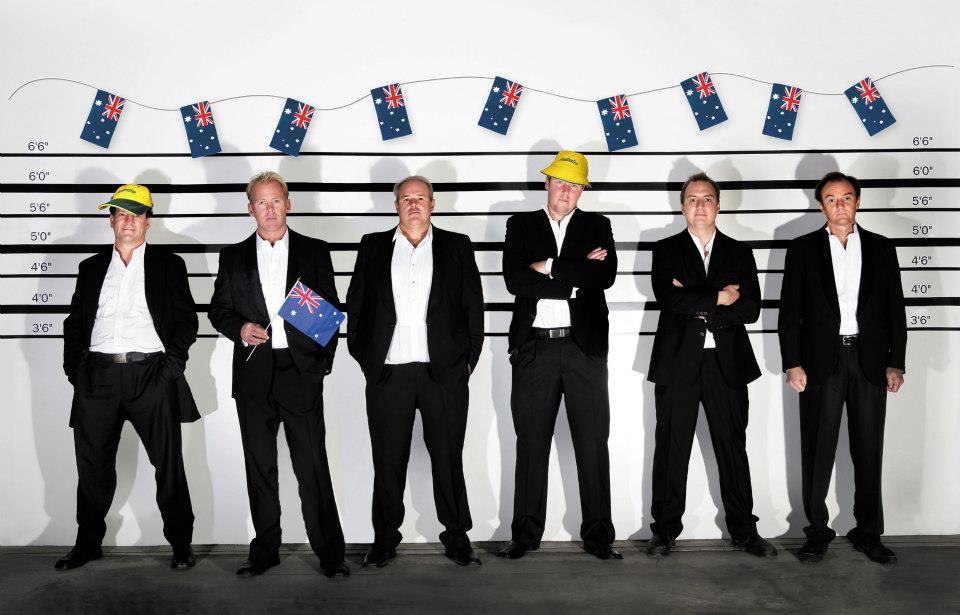 The Next Generation Hunter Valley’s 2013 Caravan of Courage, “One More For The Road”, reached its summit last week as the month long travelling wine bar drew to a halt in Melbourne. It was certainly a courageous month with over 2000km covered, over 1000 bottles of wine drunk and far too many cases of beer consumed by the boys to note.

Throughout May, the Next Generation Hunter Valley winemakers including David Hook, Andrew Thomas, Rhys Eather, Nick Paterson, Mike De Iuliis and Andrew Margan collectively took their contemporary wines to the consumer between Brisbane and Melbourne in a series of Pop Up Wine Bars in an attempt to reach the new generation of wine consumers and show off what The Hunter Valley has to offer.

The month of madness began on Friday 3 May in Brisbane and travelled south, stopping in Newcastle (4 May), Sydney (10 May), Canberra (16 May) and Melbourne (17 May). Over 1000 people joined the boys on their ‘tour of duty’, with Sydney and Canberra selling out and Brisbane, Newcastle and Melbourne coming extremely close.

While the boys definitely enjoyed a couple of brews and a few good laughs during their travels they recognise the terrific exposure for their brands, their wines and the Hunter Valley in general.  Andrew “Thommo” Thomas of Thomas Wines, unofficial spokesperson for the group saw the month travelling wine bar as something not only to promote their individual brands but to help dispel myths about the Hunter as being old hat and bring the region to the forefront as producing high quality contemporary wine styles. “If we can grab the attention of the consumer and trade by doing something a little bit out of the ordinary and have a good time doing it – then everyone’s a winner. We realise we can’t sit around waiting for people to come to us. We want to put the Hunter on the map as a great wine producing region.”

While social media is the main communication tool of Next Generation Hunter Valley, the boys realise the need to take it one step further and engage with the people. This year’s “Next Generation Next Level VIP Competition” is a great example of this, attracting over 500 entries in the lead up, engaging with new markets and getting the existing market excited again.

The winner of this year’s competition, Adam and his wife Kellie, won the Next Level VIP finale experience (including flights, accommodation, VIP tickets to the Pop Up finale, dinner and much more!) and felt extremely privileged to be a part of all the action. Adam entered because he liked the Next Gen concept and the wines produced by the group. “The relaxed nature of the pop up wine bar allows you to taste brilliant wines in a setting very similar to the environment they are eventually consumed, amongst friends while having a great time. We cannot wait til next year.”

So, what’s next for the hunky Hunter winemakers? Even so soon after the epic month of Pop Ups and Peroni a-plenty, rumour has it that in October there will be more events you’d be crazy not to be a part of. To make sure you are the first to know about the very cool events being confirmed for later on in the year and anything else that’s going on, sign up to the Next Generation Hunter Valley Newsletter, like them on Facebook and follow them on Twitter.

Speaking in Colour in Shepparton 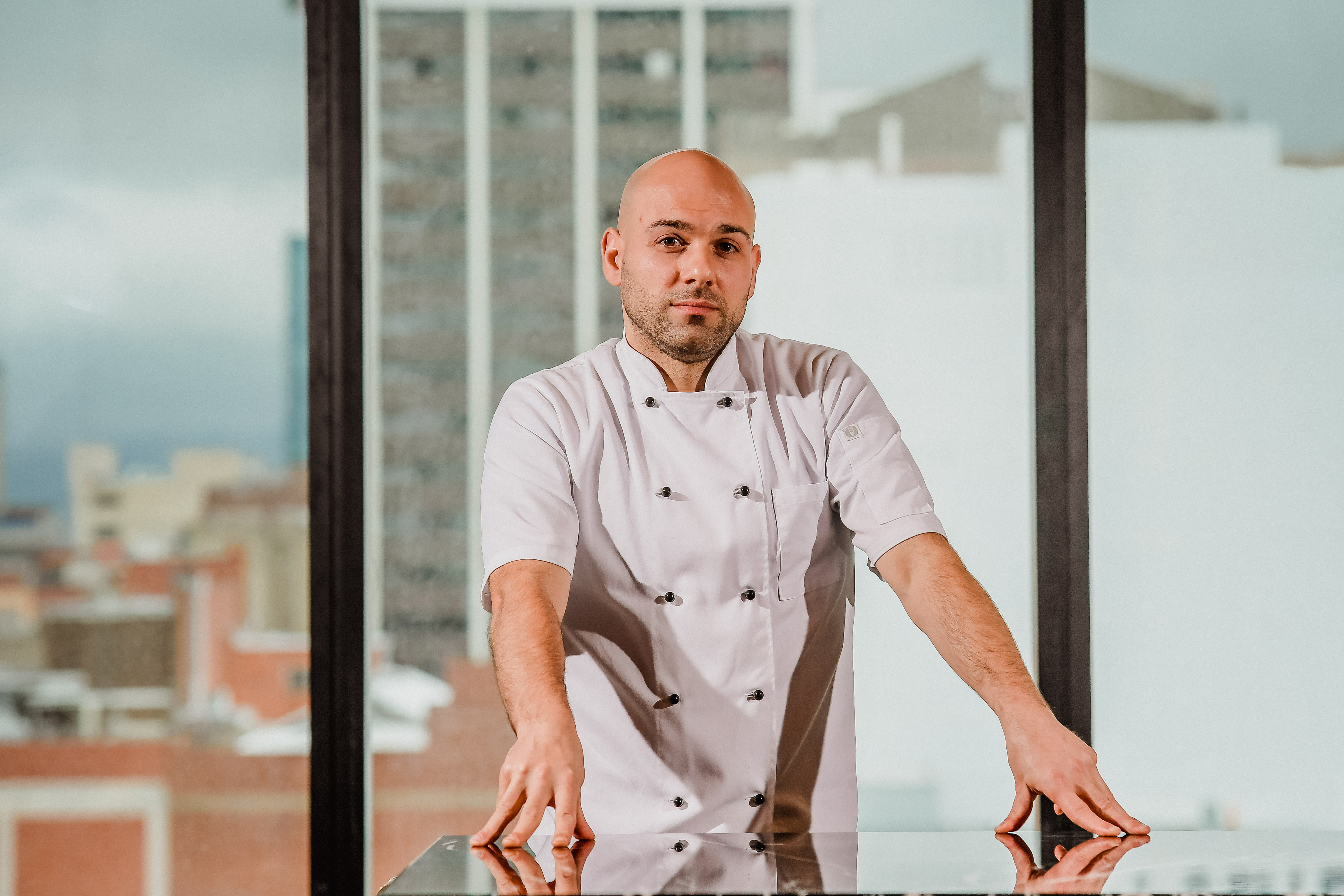 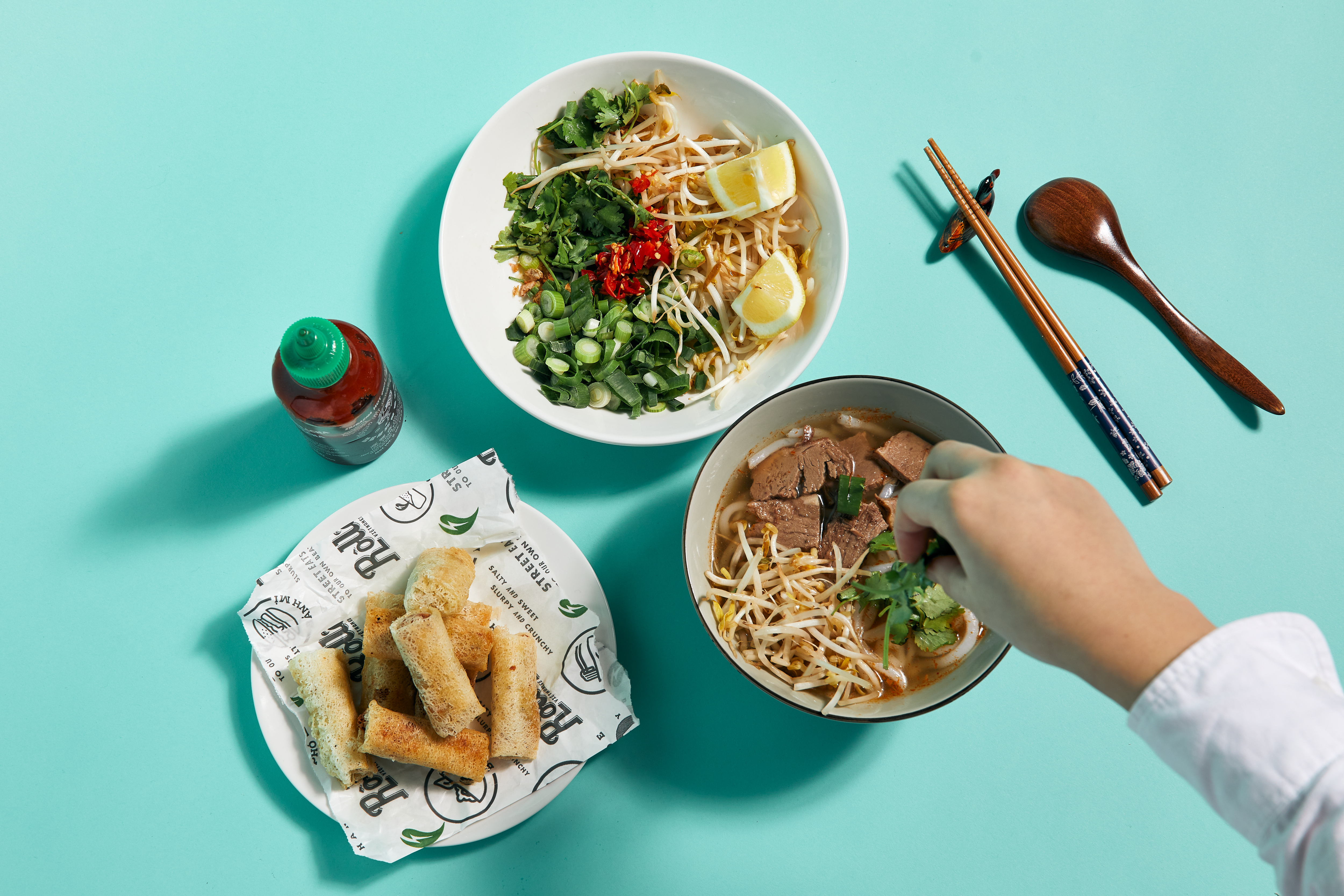 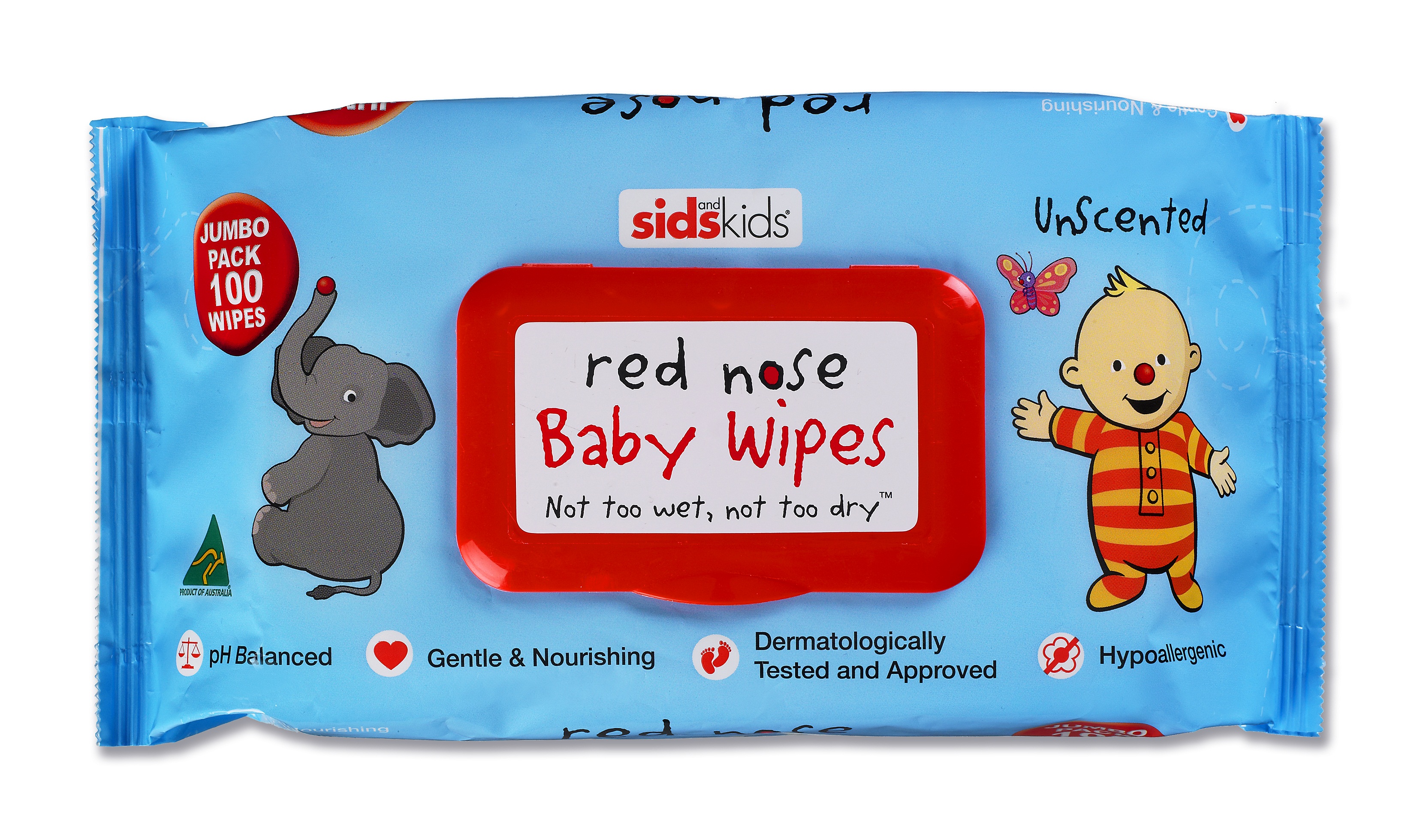 Sids and Kids has created many ways to support its Red Nose Day on the last Friday of June this year by partnering with Aussie...
© Onya Magazine 2009 - 2021
Back to top