The Best Bloody Gin In The World Is Back For 2020! 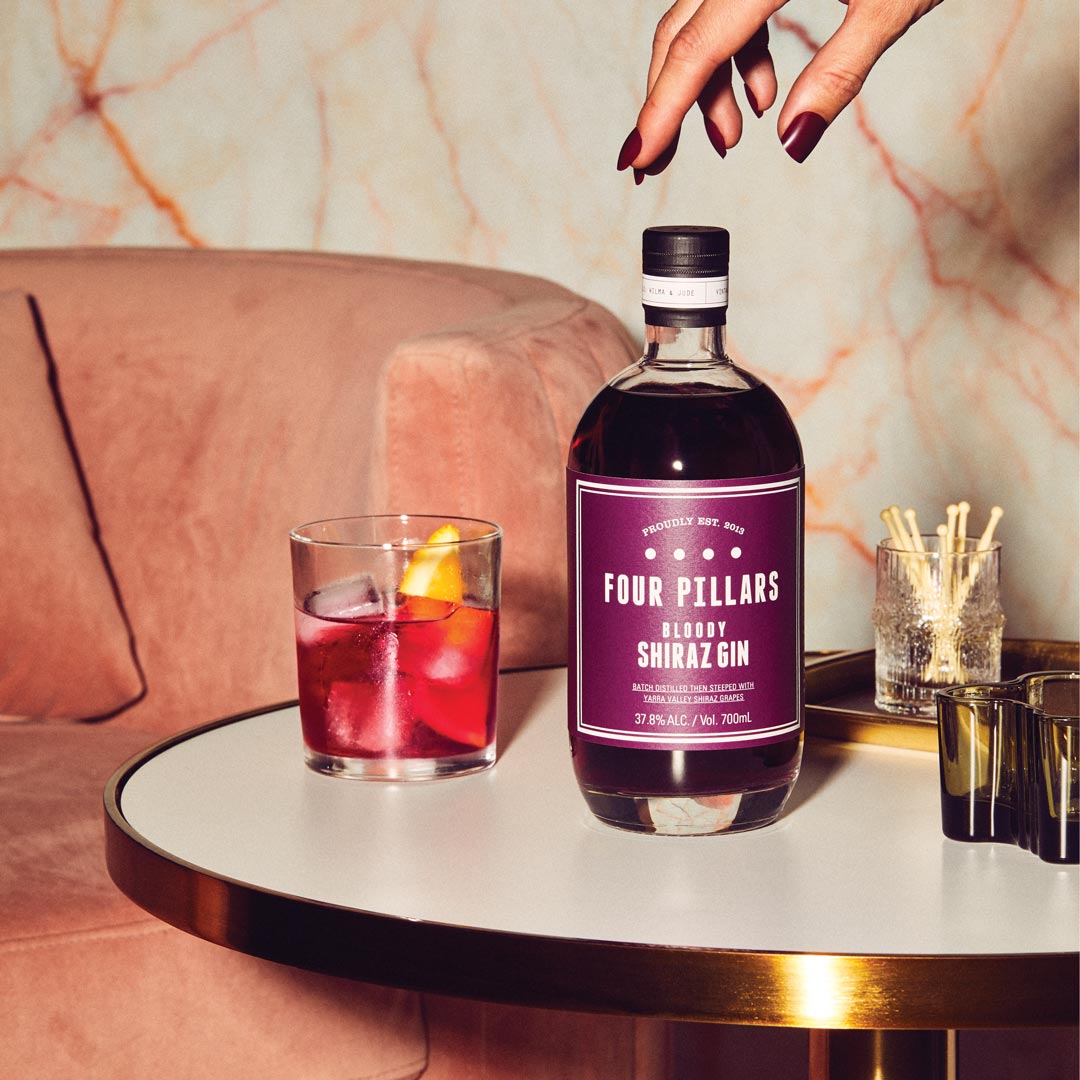 Good things come to those who wait just a little longer than usual, in this most unusual year.

The 2020 Four Pillars Bloody Shiraz Gin will be released this year in early July, just a month later than usual, but all the better for your drinking pleasure, as the delayed release means there should be Bloody Shiraz for all the Four Pillars friends across the world right through until the 2021 release.

So that’s the first bit of good news. The other good news is that despite a wild and inclement summer and autumn in Victoria, their Shiraz grapes have been harvested in perfect nick.

The man leading the distillery, Cameron Mackenzie, says the Yarra Valley and immediate surrounds were lucky over the summer not to be affected by smoke taint from the Australian bushfires.

“2020 will go down as one of the strangest vintages on record. While half the country was on fire and experienced extreme heat, the Yarra was quite the opposite.

“Overall, we had very mild conditions and high rainfall so the region stayed green for most of summer. Low fruit set and small bunch weights intensified the fruit flavours but the cool conditions (yes, a very cool summer) has allowed great spice, red berry and natural acidity.

“Straight away you get pine forest notes, white pepper and spices. The gin is beautifully balanced with a delicious sweetness and nice tannins to finish.”

This year, as with the 2019 release, more than 100T of Shiraz has been sourced from vineyards in the Yarra Valley and nearby regional neighbours in the Macedon Ranges and Yea Valley.

The history of this much-loved gin dates back to World Gin Day in 2015 when, after ‘appropriating’ 250kg of Shiraz from their landlord at the time, Rob Dolan, Cam and the team steeped the whole berries with high-proof Rare Dry Gin for eight weeks before releasing it in an unlabelled bottle. All of the strange, delicious purple liquid sold out in a matter of days. 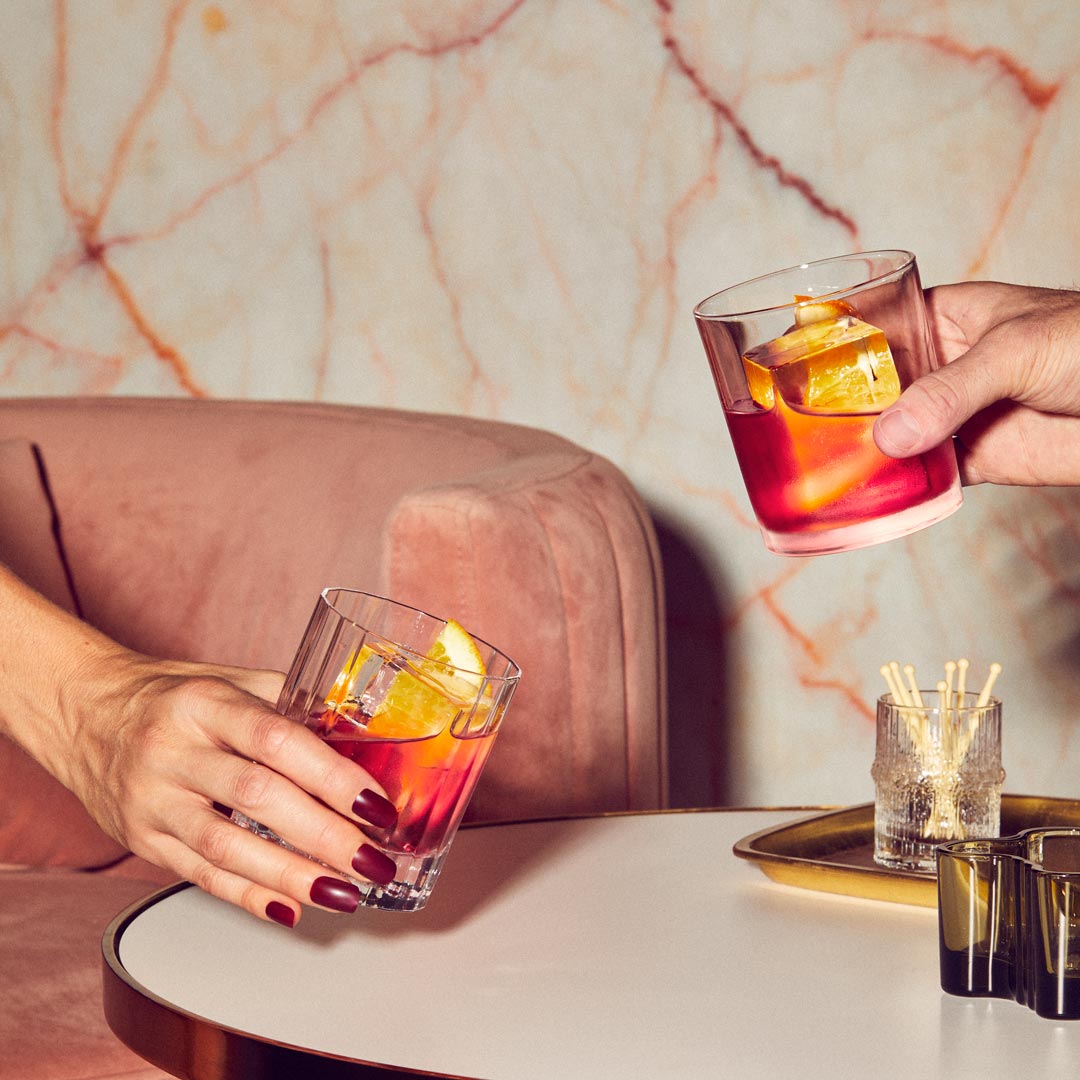 People were clamouring for more, so in 2016 the Bloody Shiraz Gin got its own proper label and a proper name, and in 2017 it was sent out into the world, with a small amount exported to key markets in Asia, the USA and Europe. The original and first Shiraz Gin in the world, it is now a universal phenomenon and Four Pillars’ second highest selling product behind the original Rare Dry Gin.

This year the Shiraz was sourced from Punt Road, Boat O’Craigo, Yering Station and Faraday Estate as well as the aforementioned growers in Yea and Macedon. The harvested grapes are de-stemmed but kept mainly as whole berries and then steeped in Rare Dry Gin in cool tanks that are stirred daily.

After eight weeks the fruit is pressed before being blended with more Rare Dry Gin to achieve an alcohol level of 37.8%.

Available at all good retailers, Global Travel Retail (when we can travel again) and most great bars across the globe. Bloody Shiraz is now available in more than 20 markets across the world.

Also available direct from the source at Healesville, on the web at www.fourpillarsgin.com.au and AT THE ALL-NEW FOUR PILLARS GIN LABORATORY, SURRY HILLS. 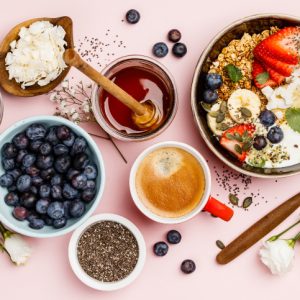 Are you looking to mix up your morning routine and diversify how you get the fuel needed for your day? Check out this wonderful...
© Onya Magazine 2009 - 2021
Back to top