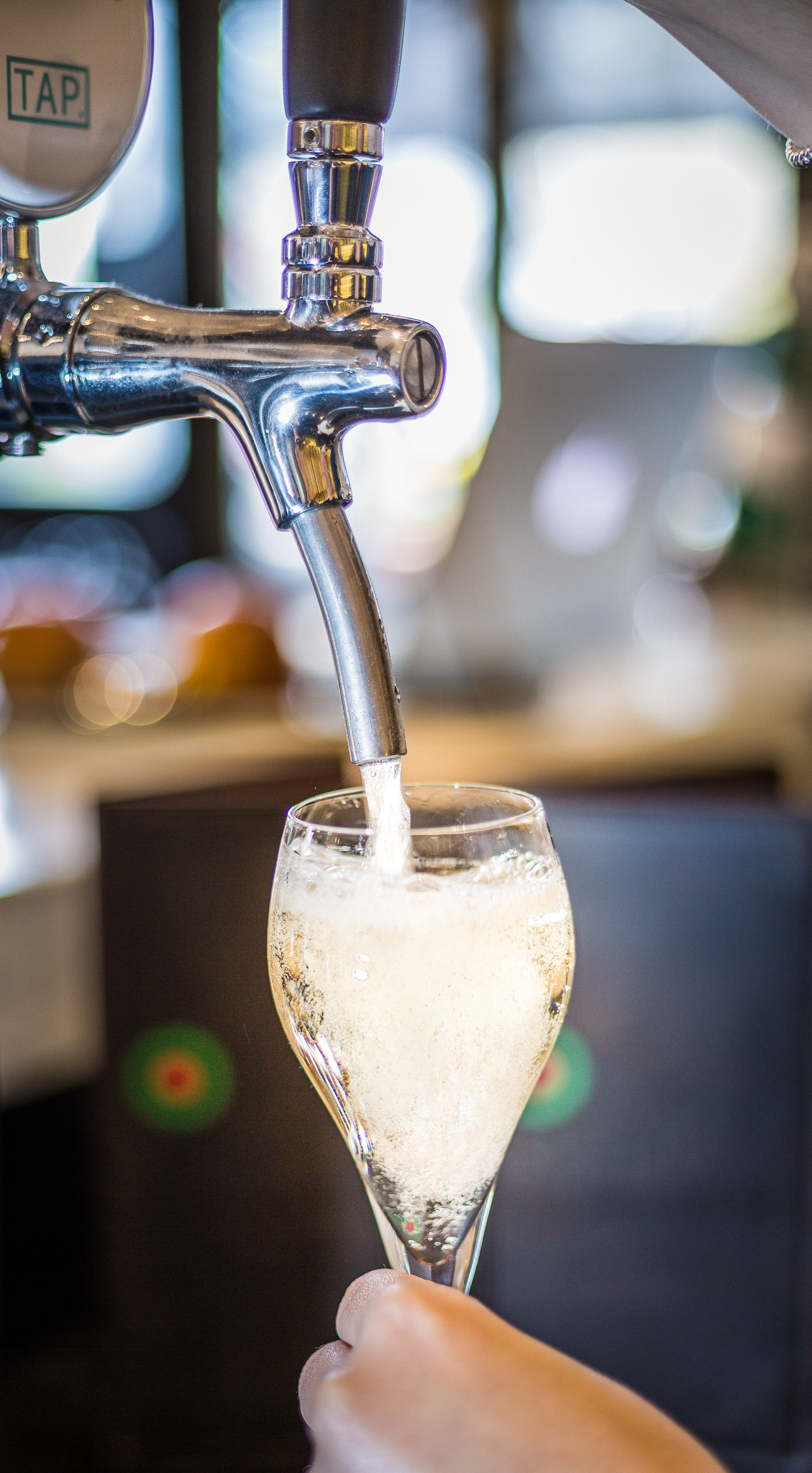 Australian wine innovator TAP. caused a fizz last night at the launch of their Italian sparkling wine – on tap. The big question was, can it be called Prosecco when it’s served from a stainless steel cylinder and poured via one of TAP.’s bespoke ceramic towers?

TAP. sparkling is made using the ‘Glera’ grape in Italy, also known as the ‘Prosecco’ grape, and ticks all the markers for a classic Italian Prosecco. However, the name will cause confusion because although it will look like ‘Prosecco’, smell like ‘Prosecco’ and drink like ‘Prosecco’, it won’t be officially recognised as such due to not being poured from a glass bottle.

The arrival of Italian sparkling on tap in Australia is timely, with Wine Intelligences’ Sparkling Wine in the Australian Market 2015 Report stating that: “While overall volumes are declining, with domestic sparkling wine showing particular signs of slowing, imported sparkling wine continues to increase its share of the market. Champagne, Prosecco, Cava and New Zealand sparkling are all being drunk more frequently than two years ago, with over half of sparkling wine drinkers now consuming Prosecco.”

Imported from Veneto in Italy, the TAP. sparkling varietal arrives in the importer’s revolutionary stainless steel canisters, ingeniously designed to protect the wine from spoilage and cork taint, while prolonging its shelf life. It will be available Australia-wide, and with more than 20 venues across Melbourne already pouring its Rosé, Pinot Grigio and Sangiovese varieties, it won’t be long before consumers will get the chance to enjoy the innovative on tap fizz.

TAP.’s Sparkling Extra Dry is a well-structured and aromatic wine with a perfectly persistent perlage. Straw yellow in colour, it has hints of ripe fruit with a strong fragrance of apple and an inviting creamy sensation on the palate. Using only Glera grapes, the wine undergoes a two-stage fermentation process through the Charmat Method of sparkling winemaking. The secondary fermentation takes place using large pressurised tanks called autoclaves where the wine gets its elegant bubbles.

TAP. Wines Founder, Andrew De Angelis, says Australia has seen a definite trend toward sustainable ‘on-tap’ alcohol offerings: “In a society where beer, cider and more recently, cocktails are often the only options on tap, TAP. is revolutionising the way people drink wine, including their perception of wines sold by the glass.

“Australians have become fond of Prosecco for its smooth taste and hint of bubbles, so we’re excited our on-tap Italian sparkling can make it more accessible and affordable for restaurants and customers alike,” says De Angelis.

The sparkling varietal will stay perfectly carbonated and fresh longer than in bottle using TAP.’s stainless steel canisters, which hold the equivalent of 26 bottles, ensuring wine enthusiasts can enjoy long-lasting bubbles with an affordable RRP of $10 per glass.

Revitalising Your Apartment From the Inside Out 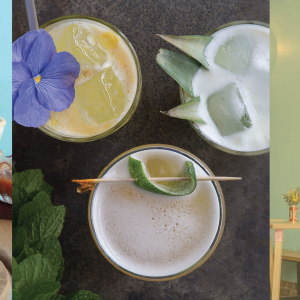 Collingwood, there’s a new kid on the block -  and it’s bringing you a tasteful ode to Aussie contemporary society...
© Onya Magazine 2009 - 2021
Back to top