Australia has firmly planted itself at the top of the winemaking innovation tree, by evolving drinking styles and presenting approachable varieties to an international audience. Pushing boundaries has seen a variety of Australian icon wines capture broader attention, from muscular reds to European inspired wines of focus and finesse. Amongst this is an undercurrent of immigrant influence and cross-pollination from foreign winemakers. The past decade has seen a marked increase in cooperative ventures between Australian and European winemakers, producing wines from both hemispheres. The interplay between winemaker influences has furthered the Australian mantle of innovation, creating a new, exciting era for aspiring winemakers and canny consumers alike.

Ron Laughton is best known as the owner and winemaker for Jasper Hill winery in Heathcote, Victoria. By day, one of Victoria’s favourite sons, by night, a collaborator with one of Rhone’s best known producers, Michel Chapoutier. Each year Laughton creates a wine from Roussillon, in the south of France, inflecting the wine with his own personal take on the regions primary grape varieties Carignan, Shiraz and Grenache. The wine is known simply as Agly Brothers. Conversely Michel Chapoutier, with Laughton on home soil, produces a Rhone-esque Shiraz from Heathcote. Both are made in minute quantity, and toy with the norms of each region’s typical flavour spectrums. The Agly Brothers wine is unashamedly modern, almost denouncing its typically rustic peers. La Pleiade is full throttle, but shows layers of graphite, minerality and earth more closely associated with Hermitage wines of the Rhone. The wines assert a formal, thoughtful approach to site selection and winemaking and are a great reflection of how a stimulating partnership has influenced the premium end of the wine market.

Across in Western Australia, Jeff Burch, well known vigneron and owner of Howard Park wines in Margaret River, has developed a long standing friendship between himself and Pascal Marchand, the Burgundian winemaker from the famed Domaine de la Vougeraie. Established in 2006, the wines of Marchand & Burch are produced from select sites, made with the intention of reflecting the personality of the vineyards and the growing condition of the grapes. It’s a common philosophy of exacting winemaking, but Marchand brings his Burgundian influence to the partnership, muting the tones of the Great Southern and Margaret River regions of Western Australia. The pair use great understatement in their three wines, a Chardonnay, Pinot Noir and Shiraz, claiming a Burgundian experience with Australian fruit as their mantra.

Chris Ringland made massive ripples as the proprietor and winemaker of the famed cult wine Three Rivers Shiraz (now Chris Ringland Shiraz) from South Australia’s Barossa Valley, before embarking on further independent winemaking. Recent years have seen Ringland embrace the title of flying winemaker as he spends time divided between his vineyard projects in Australia and Europe. The diversity and extent of his portfolio prompts questions about his ability to successfully manage the full extent of the wine production, and there is a certain international style that results. However, his championing of unusual reflections on wine has been of great interest, as has his use of more obscure blends or grape varieties. Bodegas El Nido Clio, a Monastrell and Cabernet Sauvignon blend from Jumilla in Spain, is a joint project between the Gil family (of Bodegas Juan Gil) and Ringland. The wine is a mouth bending, dense, monster of a wine and reflects the apex of New World, modern winemaking while utilising grapes from an Old World source. This then becomes a Spanish wine of Australian heritage, blurring the lines between nationalities and promoting more of the Australian wine making modernism.

Marchand & Burch Pinot Noir 2007
From selected sites in Great Southern, this wine flexes the kind of finesse and intensity found in Premier Cru Burgundy. It’s a vague compliment for a wine with enough Australian bright black cherry fruit and velvety mouth feel to let you know where you’re really drinking from. 92/100 $70.00 www.marchandburchwines.com.au 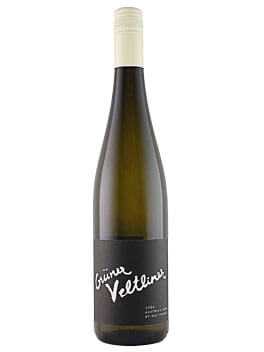 MacForbes Gruner Veltliner 2008 (Austria)
An interesting case of an Australian winemaker using indigenous Austrian grapes, in the form of Gruner Veltliner, bottled under an Australian label. Shows riper fruit and broader texture than expected, but a lovely, fresh fruit curio that lends an intriguing twist to this tale of cross-pollination. 90/100 $28.00 www.macforbes.com 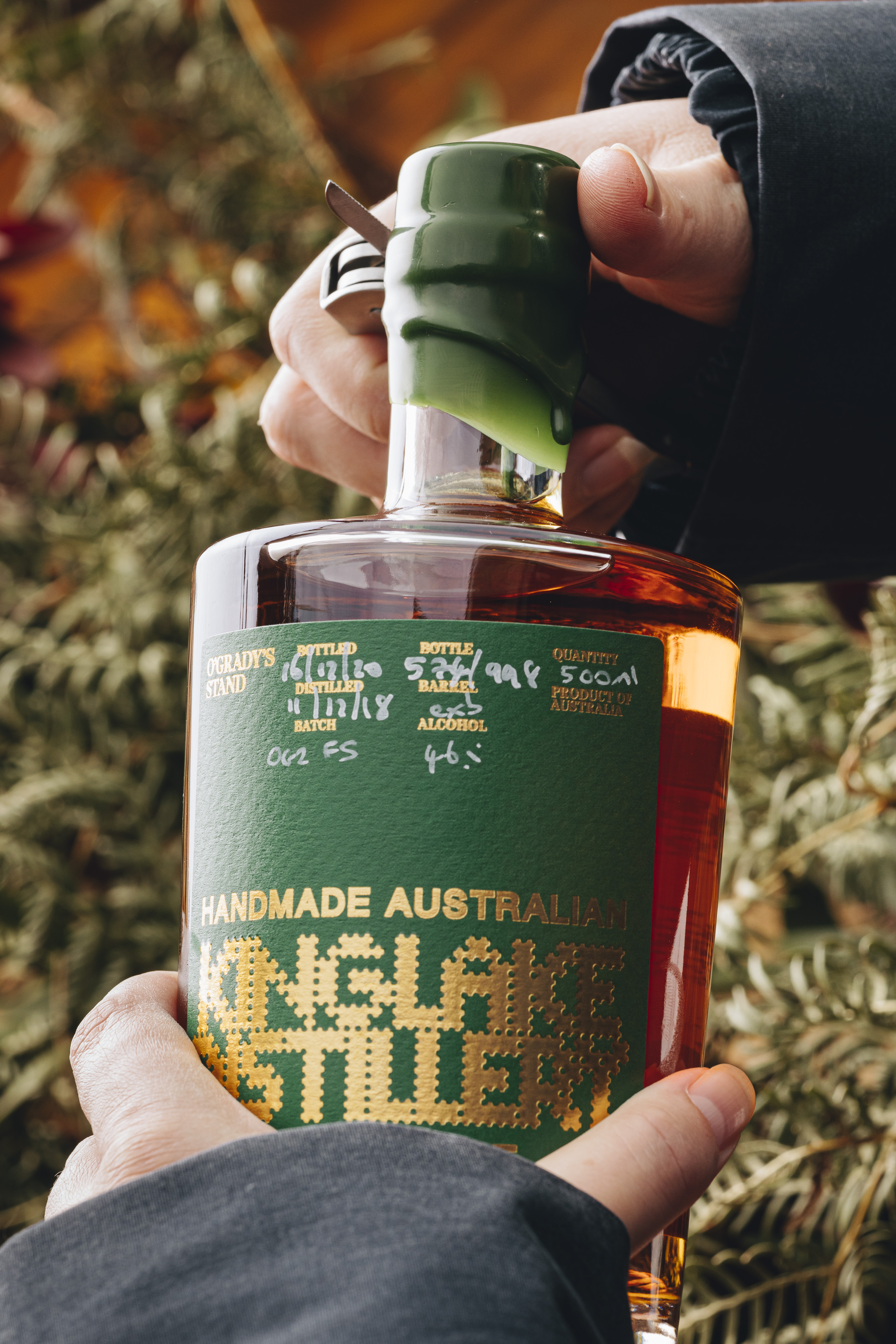 Interesting article, Mike. For a future piece, could you recommend some good value wines at the lower end of the price scale?

Thanks for your comment. All pieces will vary the discussion and price points of wines. Future articles will definitely feature lower end price scales – there will be great variety. These wines are pretty specialist so demand higher price points or are setting benchmarks and standards thus achieve higher prices.

By Alice Tynan Australians have a particular affinity for the road and the Outback. We celebrate our car culture, while...
© Onya Magazine 2009 - 2021
Back to top