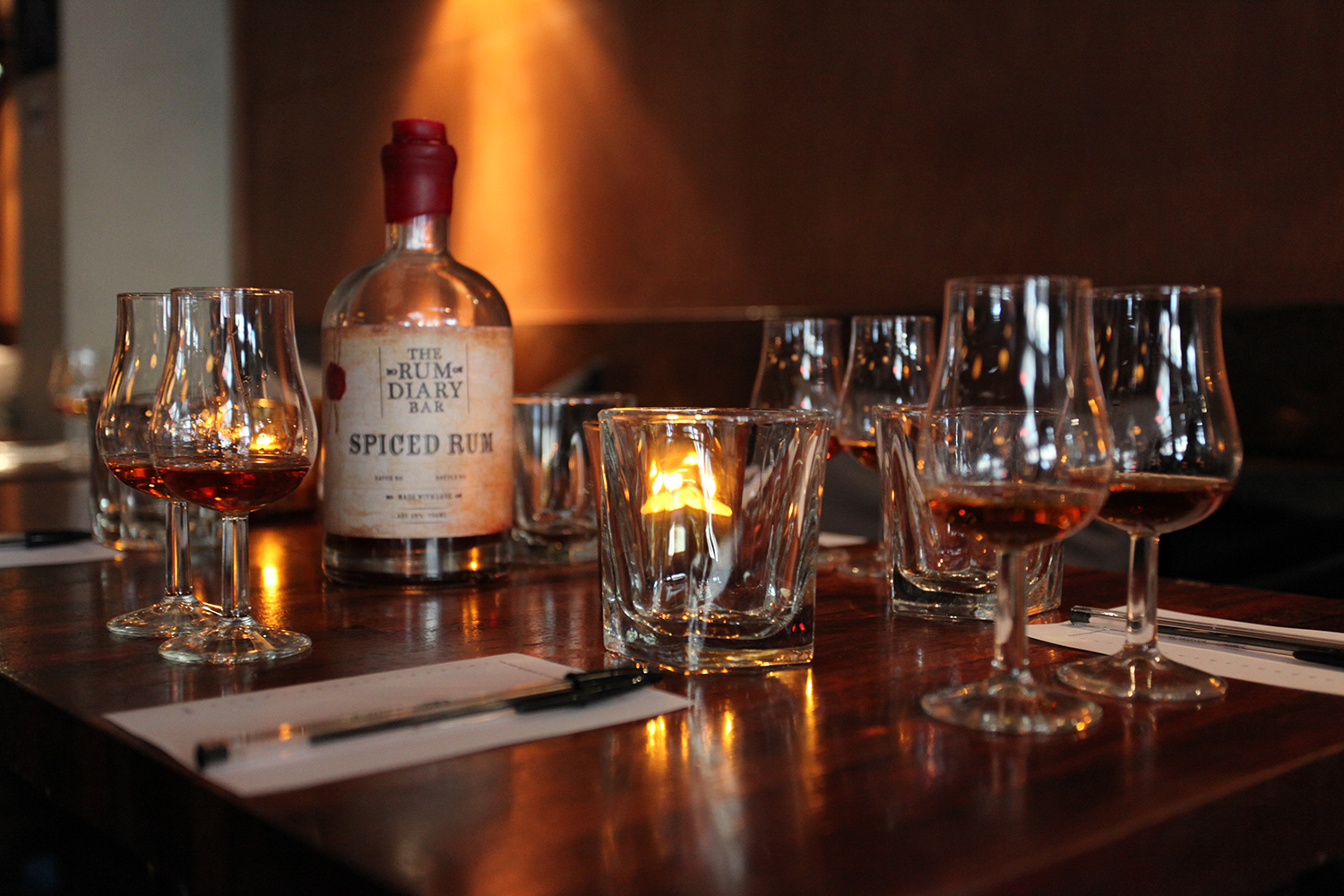 Traditionally the drink of pirates and sailors, The Rum Diary Bar has created a premium spiced rum product that everyone can enjoy.

Owner of The Rum Diary Bar in Fitzroy, Hamish Goonetilleke, and business partner Suze Macrae, have launched their crowdfunding campaign seeking support to make their dream of bringing their authentic Spiced Rum to the market, a reality.

Since opening the bar in 2012, the team at The Rum Diary Bar have blended unique ingredients onsite. “We did it because we wanted to be the best specialty rum bar and stand out from the crowd” says Goonetilleke. The Rum Diary Bar’s very own Spiced Rum is a premium blend of more than 15 spices including cinnamon, cardamom, chilli, coffee, clove, star anise, orange peel, and more.

Goonetilleke said demand grew significantly for the rum which is hand-spiced on premise. “Customers liked it so much, they wanted to take our house spiced rum home, so we’ve doubled, then quadrupled our production to keep up with demand.

At the moment we’re re-using old rum bottles, printing our own labels and hand-staining them with tea bags – but we can’t do this forever!”

“Rum Diary Spiced Rum really captures the essence of the bar – it’s about bringing people together and having fun,” Macrae explains. “Getting people personally involved by pledging to the campaign is a great way to bring this special product to life.” 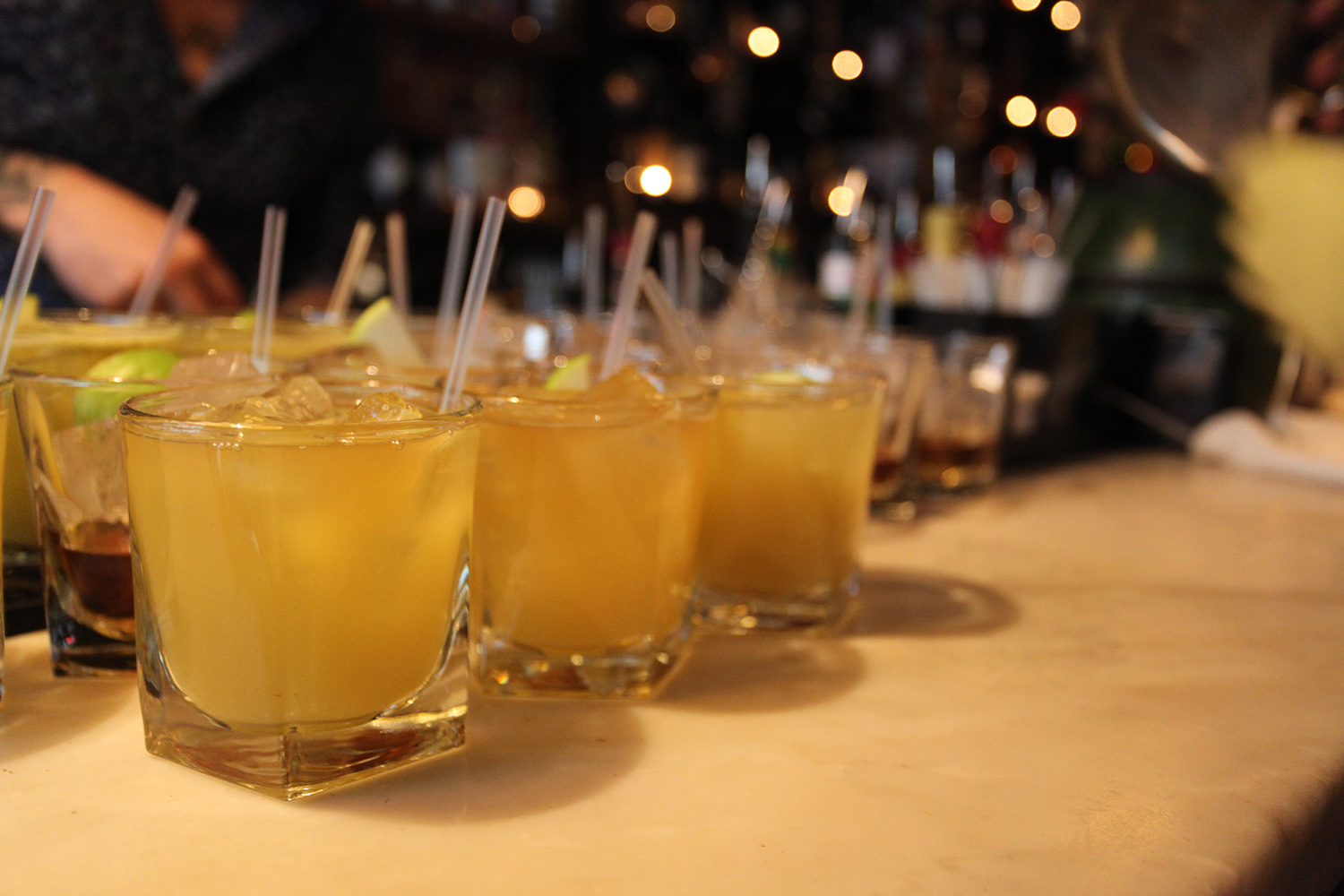 The Pozible campaign allows people to pledge money in return for some great rewards and the opportunity to be part of the journey of an innovative start-up business. Rewards include limited edition personalised bottles of Spiced Rum, a gift pack complete with a mini cocktail book, exclusive Rum Diary Bar-hosted parties and more.

To lend your support to the Rum Diary Spiced Rum Pozible campaign, and find out about the amazing rewards on offer, head to www.pozi.be/rumdiaryspiced. 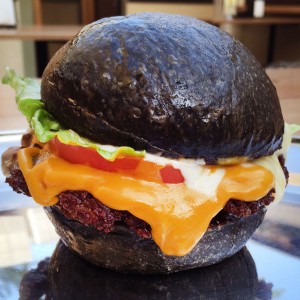 Joey Smalls and Huxtaburger are set to unveil a Halloween special this Saturday 31 October, with cocktails from the depths...
© Onya Magazine 2009 - 2021
Back to top