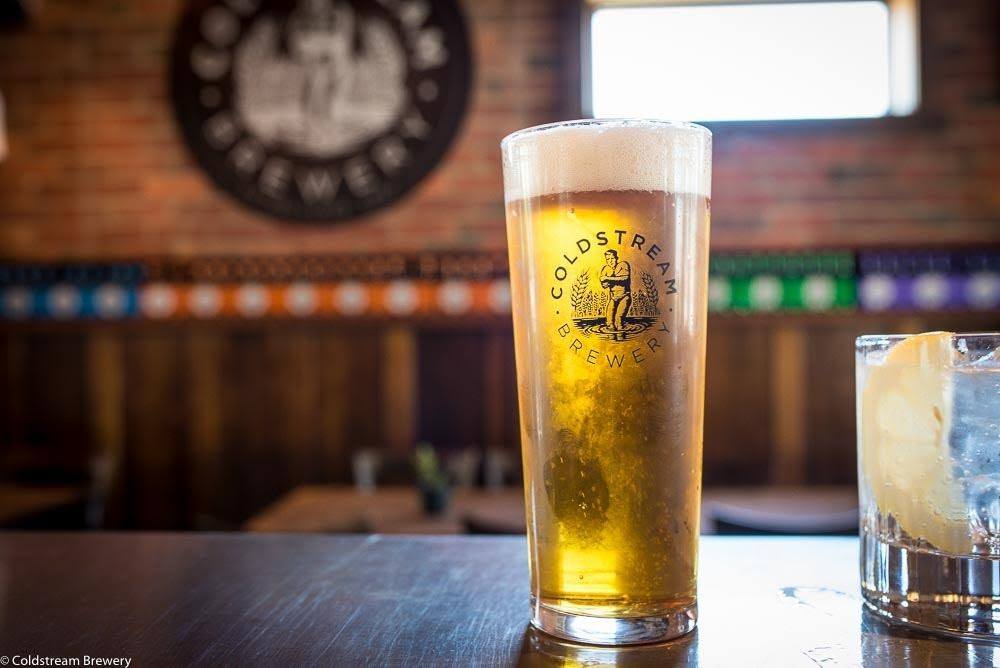 Coldstream Brewery’s Pilsner was recently awarded a silver medal for Lager in the category for Bohemian Style Pilsner at the Indie Awards (Independent Beer Awards Aus.). The Indies is the only beer competition in the world dedicated to showcasing and celebrating the independent brewing industry.

The Indies is the only beer competition in Australia and in the world dedicated to showcasing and celebrating the independent brewing industry. Judges for the Indies are selected from the national and international brewing community. The Indies judge panel includes brewers, sensory experts, suppliers, consultants and writers. They are selected on the basis of their sensory ability, industry and peer recognition, knowledge of beer styles and the brewing process.

In 2018, the Indies received 756 beer entries from over 125 breweries across Australia and internationally. 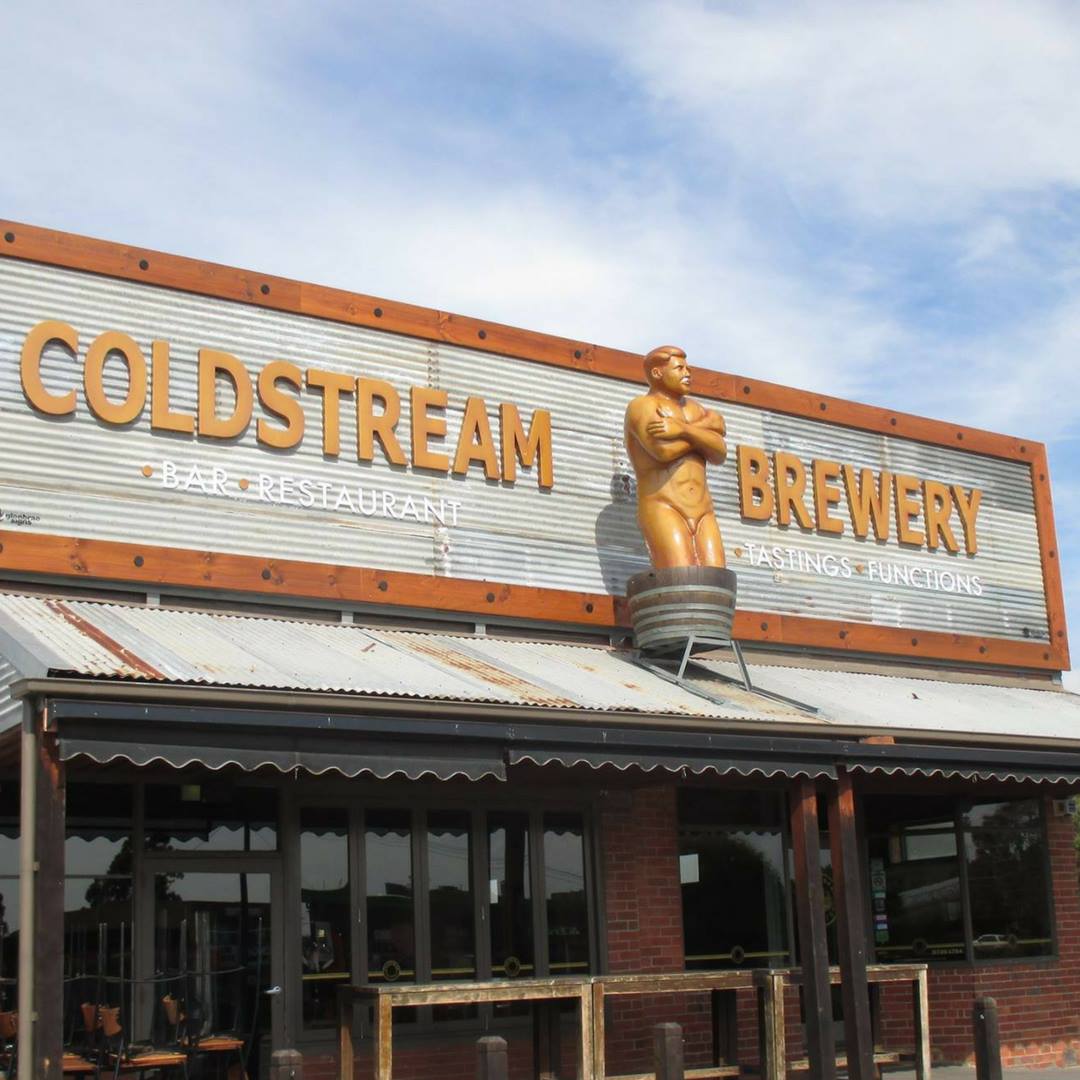 Coldstream Pilsner is a light, hoppy European style lager. They keep things fairly traditional using Saaz hops straight from the Czech Republic with just a dash from the UK. A cool ferment followed by long cool conditioning gives you their Pilsner – one thirst quenching lager.

Today, the Coldstream Brewery proudly produces a range of four beers, Australian Pale Ale, Czech Pilsner, Real Original Ale and Grand Porter. Along side the beer sits Coldstream Cider, a crisp cider that is second to none. Made from 100% Victorian fruit, it’s pure goodness, with no concentrates or powders.

The Chaos That Is A Family Holiday: A Fiji Diary

Rustica Melbourne Central Is Here To Feed Your Mid-Shop Munchies 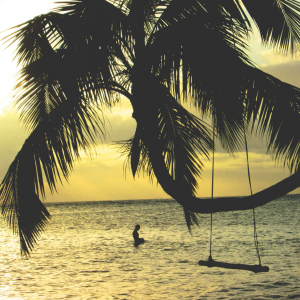 The Chaos That Is A Family Holiday: A Fiji Diary

Jenny Vanderhoek, CEO of Mynder, shares about her recent family trip to Fiji... Ahh the yearly family holiday… The holiday...
© Onya Magazine 2009 - 2021
Back to top