The Merlion, hawker markets and Crazy Rich Asians…Singapore is known for many things, but one thing that wouldn’t necessarily come to mind is gin. However, Tanglin is changing this perception in a huge way…

Operating since 2018, Tanglin is the creation of four Western expats living in Singapore – Tim Whitefield, Andy Hodgson, Charlie van Eeden and Chris Box – who were one day enjoying a selection of gins on a rooftop bar when they realised that Singapore didn’t have a gin to call its own. Given Singapore’s vibrant history as a major trading port and having been a stop on the Spice Road route, it was surprising that gin wasn’t already a hit in the country. However, a surge of new hospitality businesses and a proliferation of bar and club openings made way for the perfect opportunity for a homegrown gin spirit to flourish locally and abroad. Having established themselves as Singapore’s first gin brand and distillery and pioneers of the country’s alcohol industry, Tanglin is now expanding their horizons and has landed in Australia, its first export market.

Tanglin’s gin is currently available in two expressions: Orchid Gin and Mandarin Chilli Gin. Orchid Gin, their first release and signature product, has a traditional botanic profile with many typical notes found in European gins, such as Macedonian juniper, licorice and coriander. However, the addition of uniquely Asian flavours such as whole Indian vanilla beans, java pepper and amchoor – a fruity spice powder created from unripe green mangoes and typically used in Indian and Pakistani cuisine – gives the Orchid Gin a surprising edge that has rarely been experienced by Australian palates. Tanglin’s Orchid Gin also has an unexpected Australian connection with the whole organic oranges used in the gin coming from head distiller, Tim Whitefield’s, garden in Victoria.

This mix of Eastern and Western flavours continues in Tanglin’s Mandarin Chilli Gin. Made with only nine botanicals, Mandarin Chilli is a complex yet balanced gin designed to meet the current popular demand for floral and citrus gins. However, keeping in line with their belief in making gins that represent Asia, chilli and young ginger have been included to give, as Whitefield puts it, “a little zing”! Drinkers will experience a slightly floral nose with a smooth, rounded mouthfeel and a zesty mid palette, finished with a gentle nudge of chilli on the lips.

Tanglin’s unexpected flavours are a reflection of Whitefield’s desire “to capture in the spirit the five main cultural groups that have made Singapore what it is today – Chinese, Indonesian, Malay, Indian and European”. Whitefield remarks that despite stark differences, these varying ethnic groups have formed a surprising harmony where multiple religions and cultures work and live together for the betterment of all. “Our brand is as much about celebrating Singapore as it is about celebrating gin. Singapore is unexpected, just like our gin.” It is in successfully capturing the wonders of Asia in their gin that Tanglin’s Orchid Gin was awarded a silver medal at the International Wine & Spirit Competition in Hong Kong in 2018, and again in 2019 at the San Francisco World Spirits Competition. Yet, winning medals aside, Singapore’s climate and humidity also plays a role in making Tanglin stand out in a global market. Being an island that is 1.5 degrees from the equator makes a unique climate of high humidity and consistent temperature that acts as a terroir stamp for Tanglin’s gins.

Unashamedly packed with flavour that shows the potential of what gin can be, Tanglin’s promises to deliver a new experience of a truly South-East Asian gin to Australia’s passionate and knowledgeable gin fans and connoisseurs. If you’re looking for a new flavour explosion, look no further than Tanglin! After all, doesn’t a ‘Tanglin & Tonic’ have a nice ring?

Matcha Green Tea: A Must Try 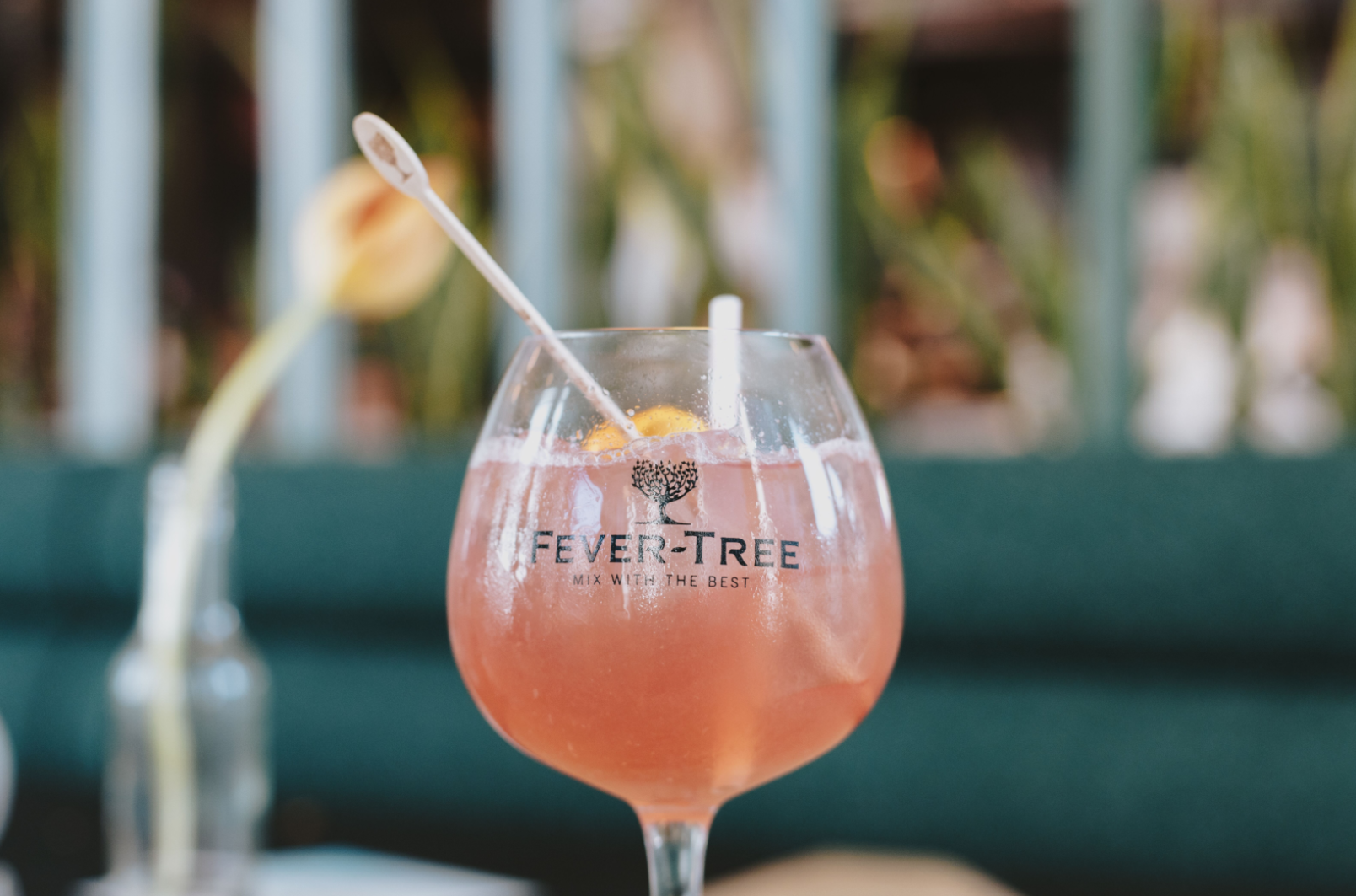 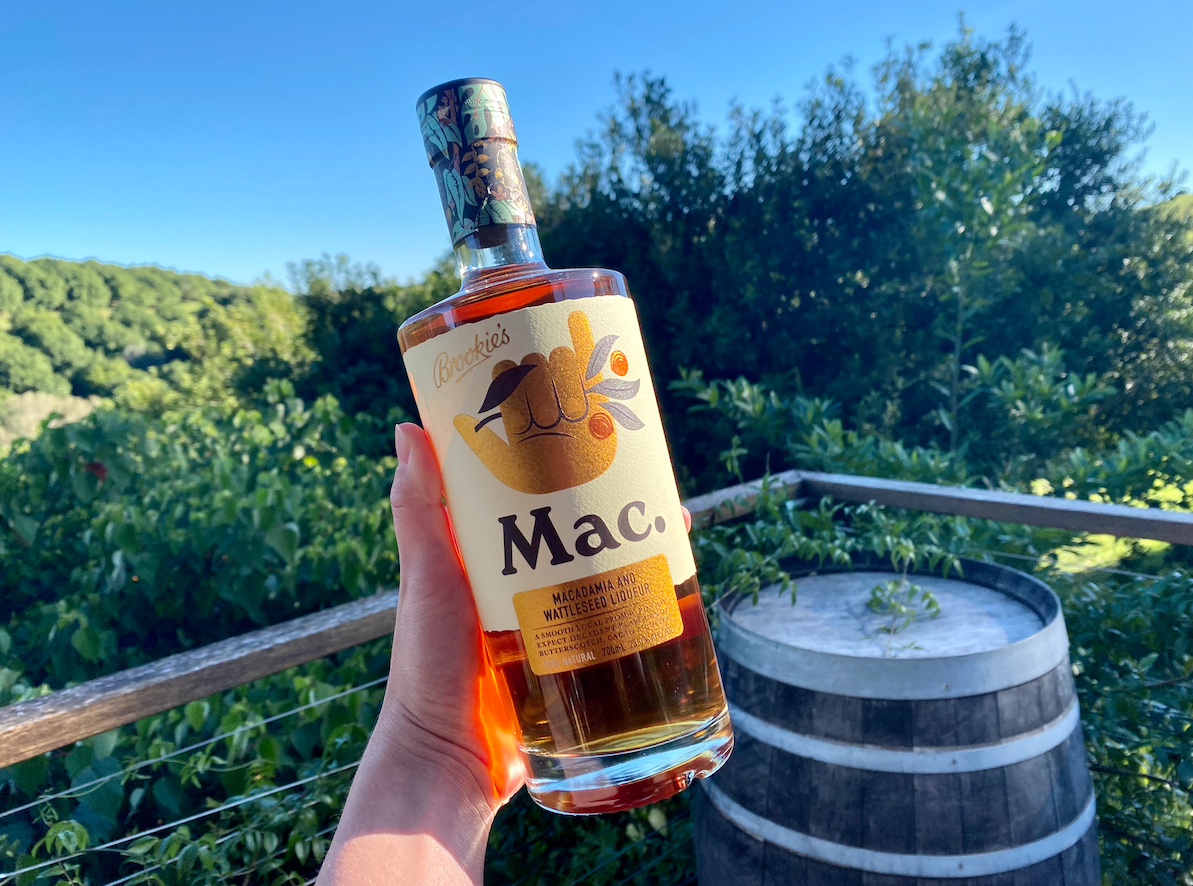 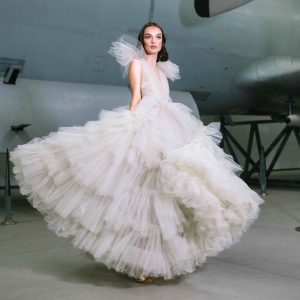 The South Australian Fashion Focus Weekend (SAFFW) is excited to officially announce the launch of their 2019 program....
© Onya Magazine 2009 - 2020
Back to top