How Ducks Are Being Used To Keep Your Favourite Wines ‘Organic’

Angove Family Winemakers, Australia’s leading and largest certified organic grape grower and winemaker, is leading the way in Certified Organic and sustainable winemaking where all family members – even the feathered ones – are involved in the success of the company.

At Angove Family Winemakers vineyard in McLaren Vale, a 130-year-old, multi-generational wine company with a strong commitment to sustainability at all levels, their regular ‘Employees of the Month’ are the family of Indian Runner ducks who work alongside the staff to help maintain their Certified Organic status.

“Our ducks are released every day in our Warboys Vineyard at McLaren Vale,” says Richard Angove, Joint Managing Director of Angove Family Winemakers and 5th generation winemaker. “The sight of the waterfowls waddling out of their specifically designed ‘Duck Hotel’ is guaranteed to bring a smile to all visitors’ faces, but they also play a very important role in our vineyard. The ducks keep the snail population under control without the need to use pesticides on the vines.”

“We are unable to use traditional chemicals to control weeds in the vineyard, so instead we need to resort to manual removal for young vines, or mechanical removal and under-vine mulching in the older more established vineyards.”

“The snails used to crawl up into the vine canopy and munch away on the young green shoots of the developing leaves and grapes,” continues Angove. The (human) team had removed more than 400kg of snails from the vineyard by hand during one growing season when they heard about other organic farms overseas using ducks to keep the pest population under control.

In order to keep the snail population under control naturally – without the need for manual removal or pesticide use, the owners have installed a program of rotating the ducks through different sections of the vineyard.

The humans at Angove Family Winemakers do have a hand in the success of the company, contributing to the company’s status as one of the world’s leading “green” companies. Their Angove Certified Organic range is one hundred percent Certified Organic, handcrafted, and vegan friendly. The family owned company were early adopters of the organic winemaking movement in Australia and currently produce 160,000 nine-litre cases of Certified Organic wine, an impressive number which the owner intends to build on. As naturally as possible.

“To date we have converted 330 hectares of organic vineyard in the Riverland and McLaren Vale to certified organic and biodynamic,” says Victoria Angove, Joint Managing Director of Angove. “At the moment, 150 hectares are currently two years into the three-year conversion process having begun conversion mid-2017. There is an overall goal to have all 480 hectares of company owned vineyard, Certified Organic by 2020, resulting in a massive overall reduction in synthetic chemical and tractor use.”

Their wines are made with the gentlest touch and with minimal inputs, sourcing their premium grapes from a number of organic and biodynamic vineyards through McLaren Vale and the Riverland. “At no stage during the grape growing or winemaking processes are synthetic chemicals or non-organic processes used,” says Tony Ingle, Chief Winemaker at Angove Organic.

The 400ha Nanya Vineyard is now entirely farmed under organic certification, making it one of the largest organic vineyards in the world, as reflected in their turnover of more than $56 million, a growth of 28% year on year. The company is currently reducing their ranges to provide better quality products to meet the demand of the 50% increase in organic wine consumption.[1] For more information go to: https://angove.com.au

Do You Need More Energy?

Three Ways To Get Your Dream Home 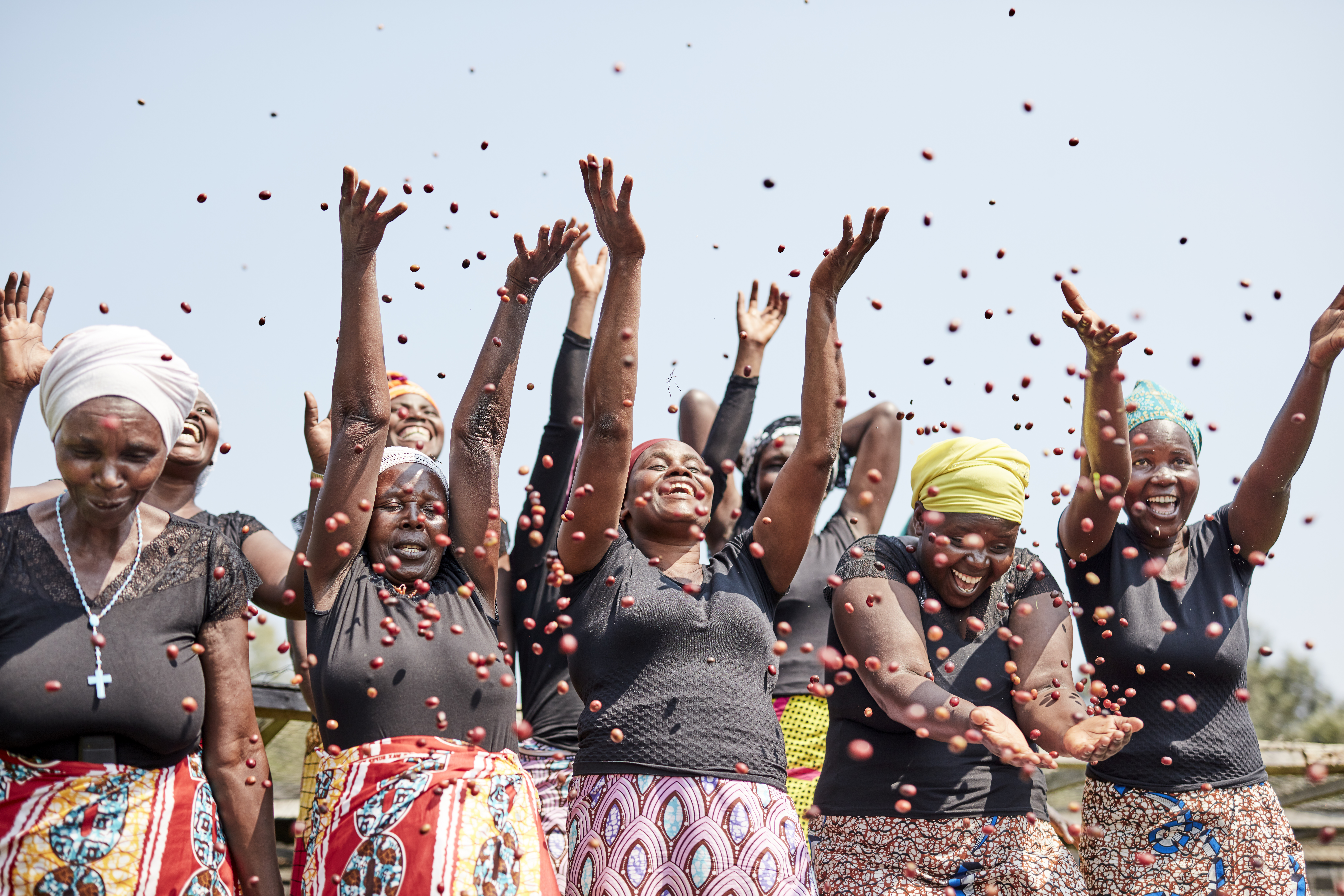 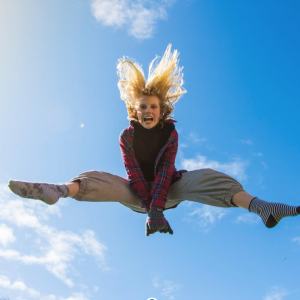 Do You Need More Energy?

A common complaint of many people in this busy world today is that they need more energy in their lives. If you often feel...
© Onya Magazine 2009 - 2020
Back to top