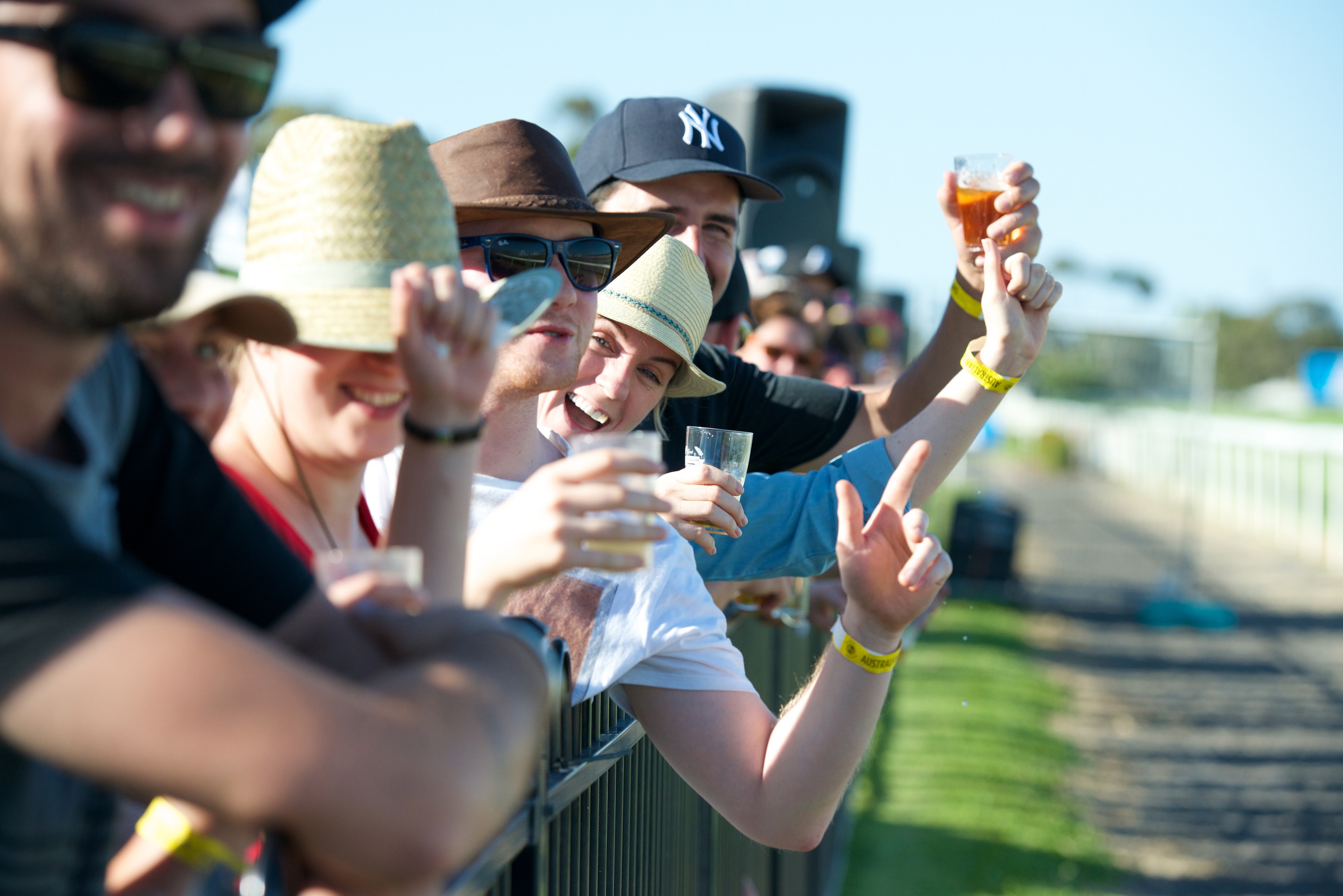 Geelong’s Great Australian Beer Festival (GABF) will celebrate its 5th anniversary with organisers announcing exciting changes when it returns to the Geelong Racecourse on February 18, 2017.

Inspired by the fast-growing craft brewing industry, GABF begun in 2013 as a celebration of mostly local and state-wide breweries. Today the home-grown festival attracts over 5000 beer lovers and has brewers attend from all over the country.

Organisers are quick to point out that while the event is primarily a beer tasting and appreciation event, it is also effectively Geelong’s only live music festival. Next year GABF will feature 3 stages and the music line-up will feature nationally recognised acts including The Potbelleez and 70’s icon Richard Clapton.

Other changes for the festival include a designated international beer hall with brews from around the world available to taste. A fully inclusive VIP area has been added and the brewer’s keg rolling competition, held out on the racing track, will expand to include festival goers who can participate in a variety of themed races. 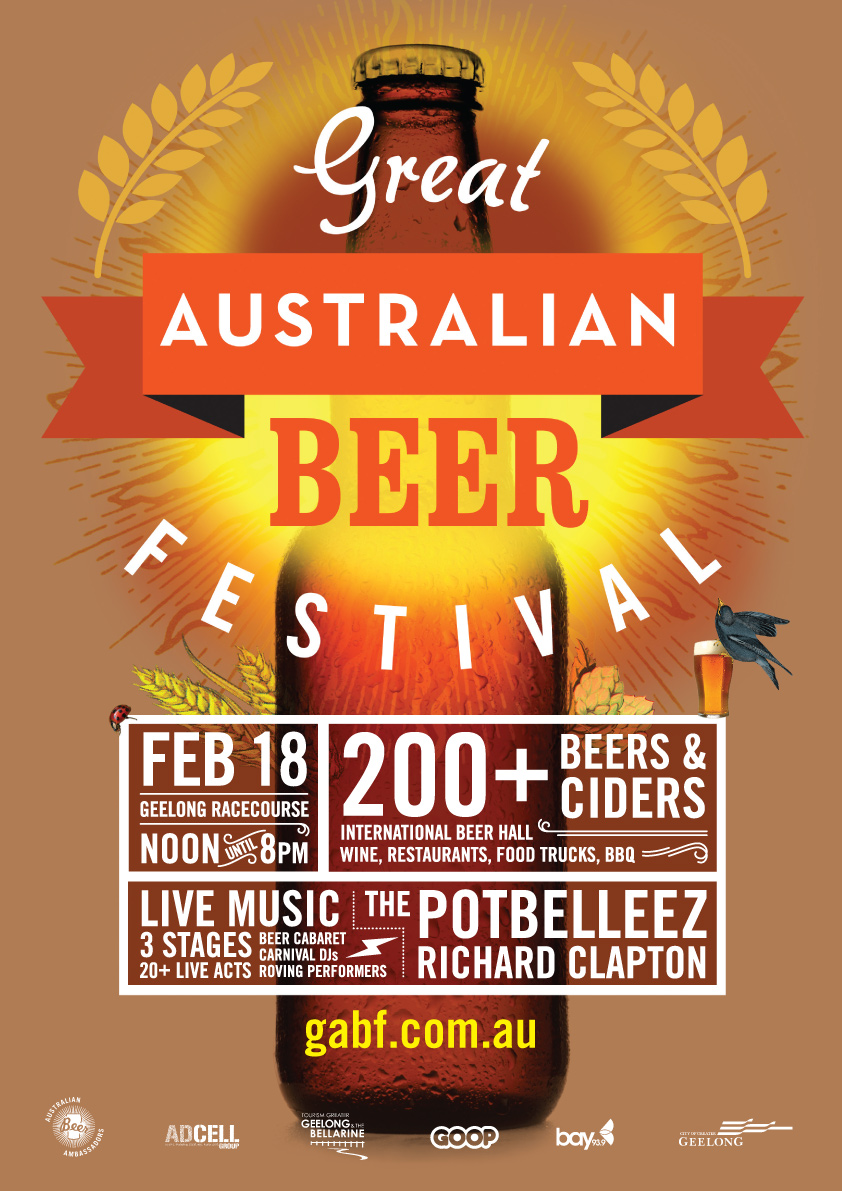 “…GABF’s not only a smorgasbord of 200+ beers and ciders, it’s an experience designed to stimulate more than just tastebuds,” festival director Michael Ward said.

As in previous years, a series of free seminars hosted by industry experts will be held during the day with beer lovers having the opportunity to meet and mingle with the brains behind the brands.

The festival is designed to appeal to more than just beer lovers and is family-friendly.

GABF 2017 will be held at the Geelong Racecourse on Saturday 18th February from noon-8pm. Limited early bird tickets are on sale now. For more information or to book tickets head to gabf.com.au. 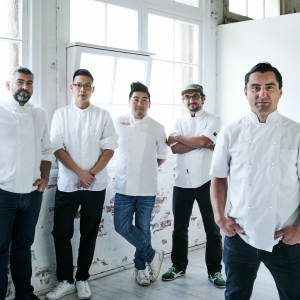