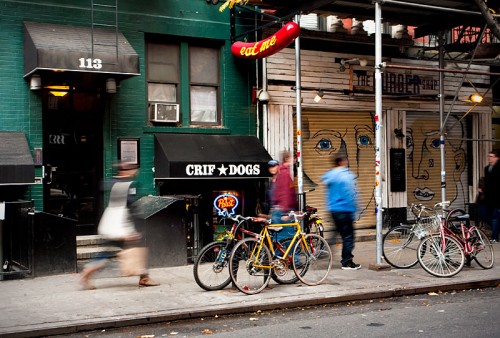 Ranked among the best bars in the world, New York’s PDT (short for Please Don’t Tell) and its dynamic duo bar team, Jim Meehan and Jeff Bell, will transform one of Melbourne’s coolest cocktail spaces, Black Pearl, into a pop-up bar from Thursday 6th to Sunday 9th of August.

The trailblazing cocktail den PDT, created by influential bartender and author, Meehan, and run by Bell, who was crowned 2013 Diageo World Class US Bartender of the Year, has built a stellar reputation and won the admiration, accolades and respect of the bartending community as well as the host of patrons who pass through its secret entrance.

Accessed through a vintage phone booth, PDT is a snug, sexy speakeasy with a twist: along with its high-quality classic cocktails, patrons can order food from Crif Dogs, a hot dog joint next door.

PDT at Black Pearl will have three sittings available: 6-8pm, 8-10pm and the last at 10pm-12am.  Patrons are advised to make reservations to avoid disappointment 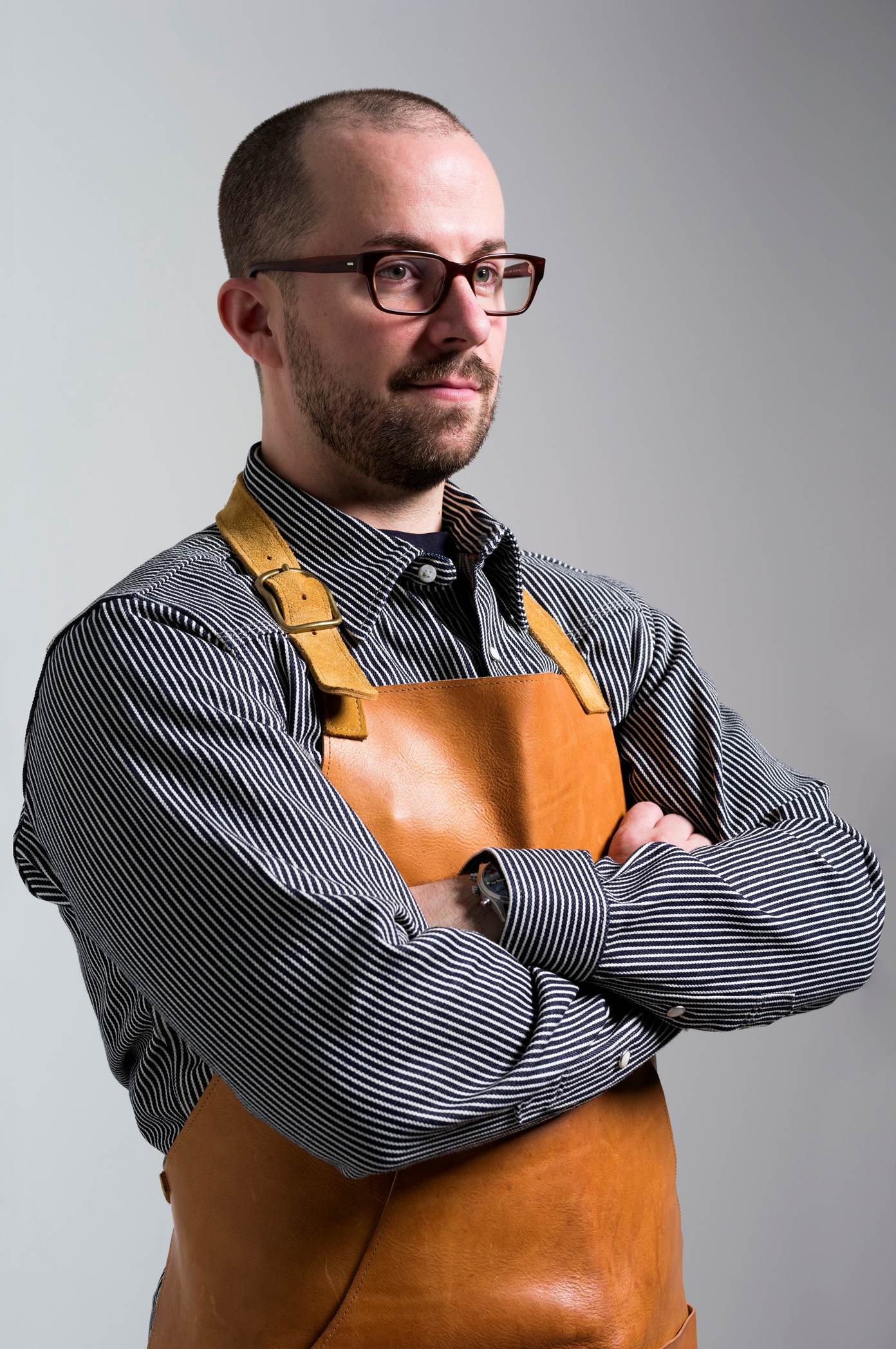 When PDT takes over the upstairs bar (The Attic) of Melbourne’s treasured Black Pearl, customers will get a literal taste of what all the fuss is about. In recreating the PDT menu here in Australia, Bell and Meehan will join forces with chef Chris Terlikar from Bluebonnet Barbecue.

A selection of the pair’s world-famous cocktails will be on offer including a Bulleit Bourbon Sweet Tea Smash, a fruity and fresh cocktail perfect for any occasion.

Heralded as some of the greatest bar food ever devised, the Australian version of PDT’s menu will hero two delicious hot-dog variations: The Spicy Redneck (house dog, bacon wrapped, with chilli, coleslaw and jalapenos) and a yet to be announced local adaptation.

While PDT is here for a short time only, the good news is that Black Pearl will reopen its doors with a fresh renovation in August, to coincide with the pop-up.

“In terms of exceptional bar experiences, PDT is in a league of its own. We’re so excited to be able to welcome this concept, complete with Jim and Jeff, to Black Pearl,” said World Class Finalist and Black Pearl Bartender, Nathan Beasley.  “We’re also thrilled to have the opportunity to set-up our own pop-up in July at Tales of Cocktails in New Orleans. We’re looking forward to showcasing home-grown World Class talent.” 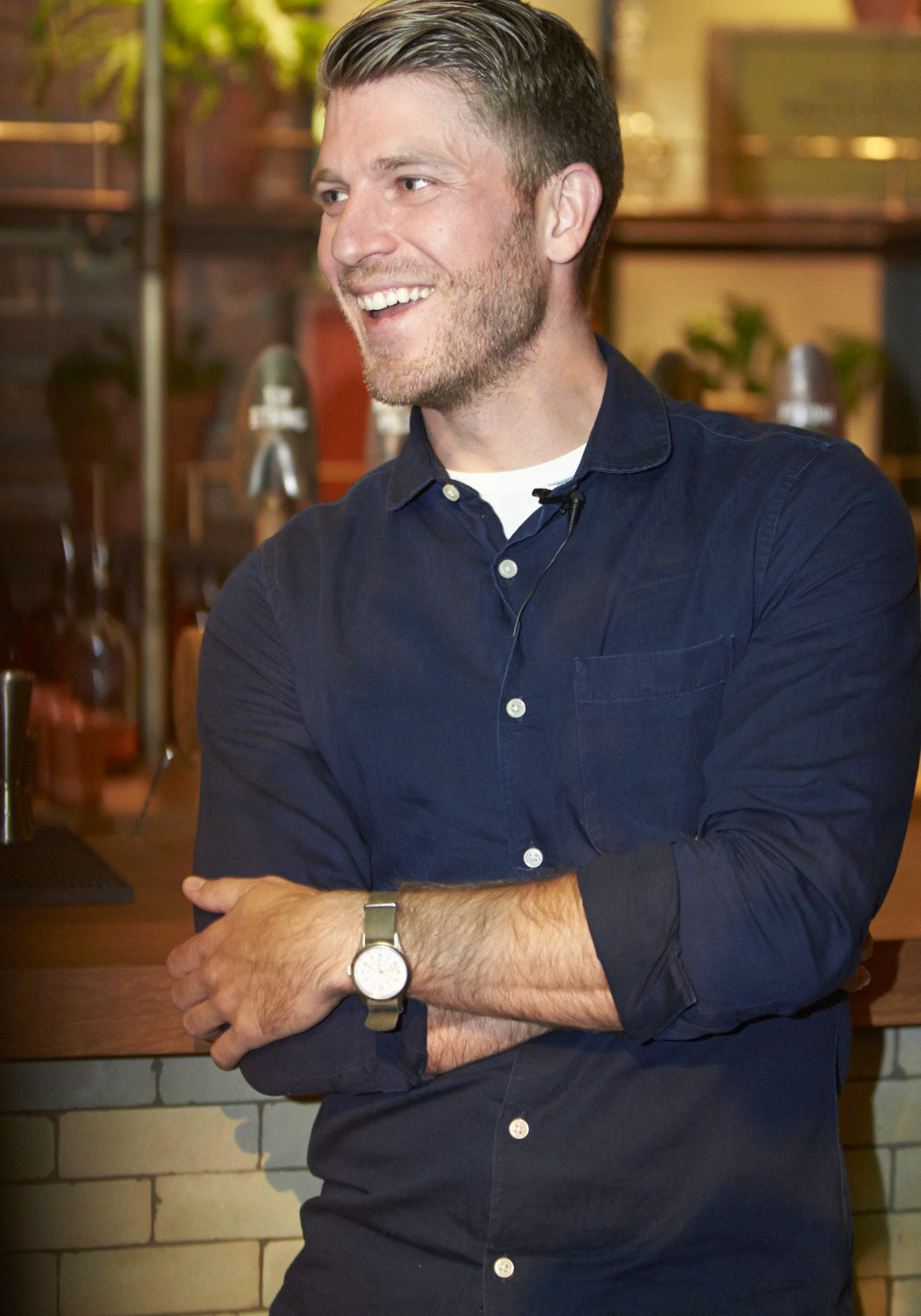 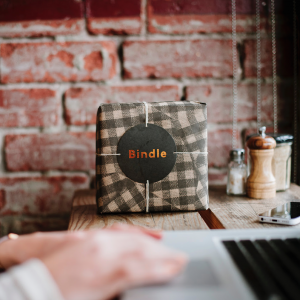 A little Bindle package of joy With the latest achievement by Bindle being nominated for the 2015 Telstra Business...
© Onya Magazine 2009 - 2021
Back to top