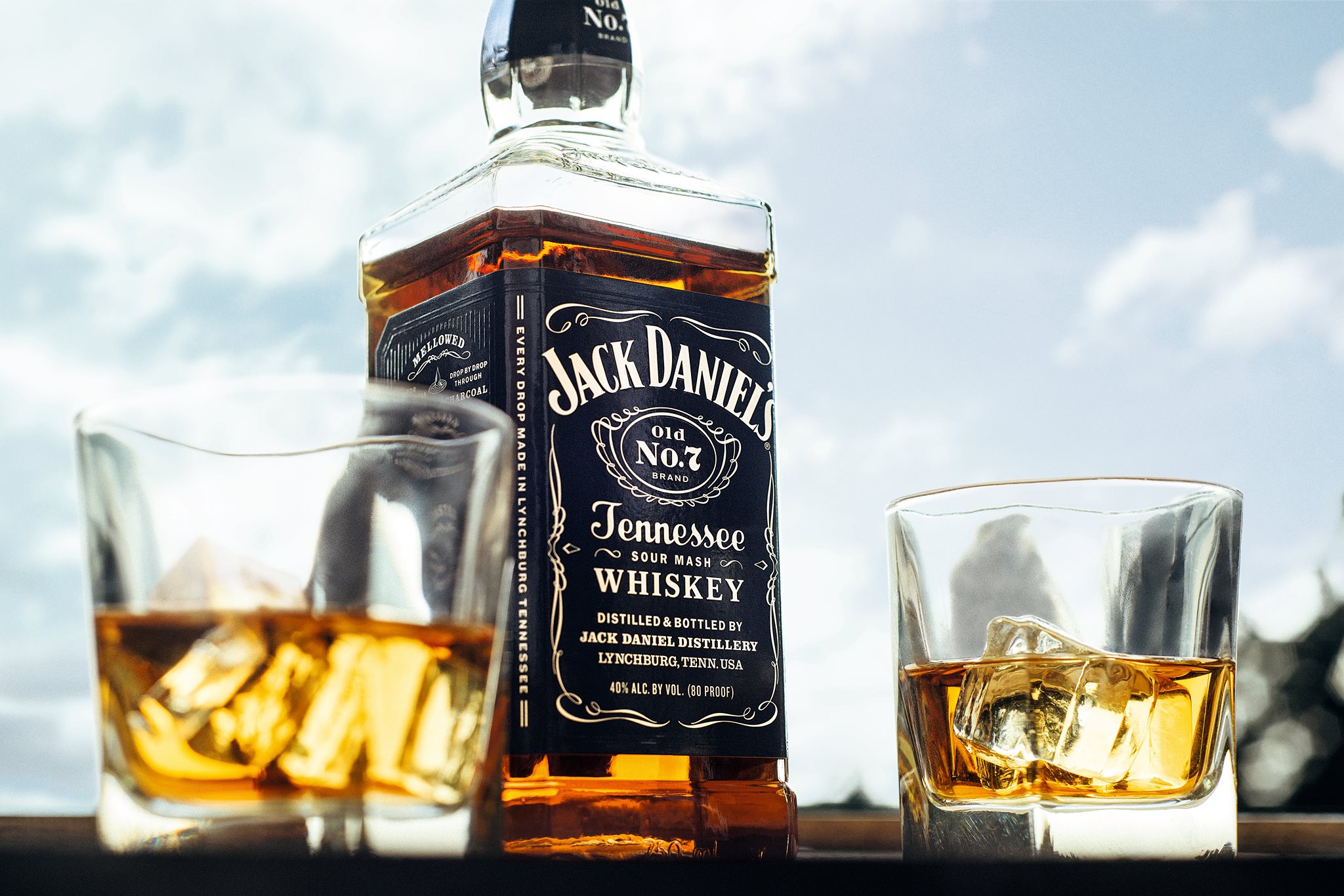 The Jack Daniel’s Barrel House, a place of true character direct from Jack’s hometown of Lynchburg, will be popping up on Melbourne’s Southbank from June 24 to July 3.

At this one-of-a-kind event, guests will be able to raise a toast to the 150th anniversary of the Jack Daniel Distillery in Lynchburg, Tennessee, where today 2.3 million barrels of whiskey are stored in 88 barrel houses. While Jack Daniel’s can be found in more than 165 countries, no matter where you find it, it is in these barrel houses where every drop of Jack Daniel’s is matured.

As an impressive feature on the city skyline, the Jack Daniel’s Barrel House will offer perfectly crafted drinks and a taste of good old Southern hospitality alongside an action-packed program of live music and entertainment.

With a long-standing, distinguished and ongoing history of supporting outstanding music globally, Jack welcomes internationally acclaimed Australian rock band, Kingswood to the Barrel House. Fresh from recording their debut album in Nashville, the rockers will be teaming up with Epic Brass as they treat revelers to a selection of their own tunes as well as renditions of classic hits.

Furnace And The Fundamentals, who bring their signature eclectic energy to the line-up, promise to light up the dance floor with their modern pop medleys and infectious mash-ups. The 10-strong swing band, The Little JC Big Band will transport guests back to the Big Band era while The Tarantinos known for their surf, blues, soul, rockabilly and country will also be performing in this timeless setting. Other names on the bill include Pat Capocci, Chris Russell’s Chicken Walk and Shirazz who will have their very own dancers in tow. 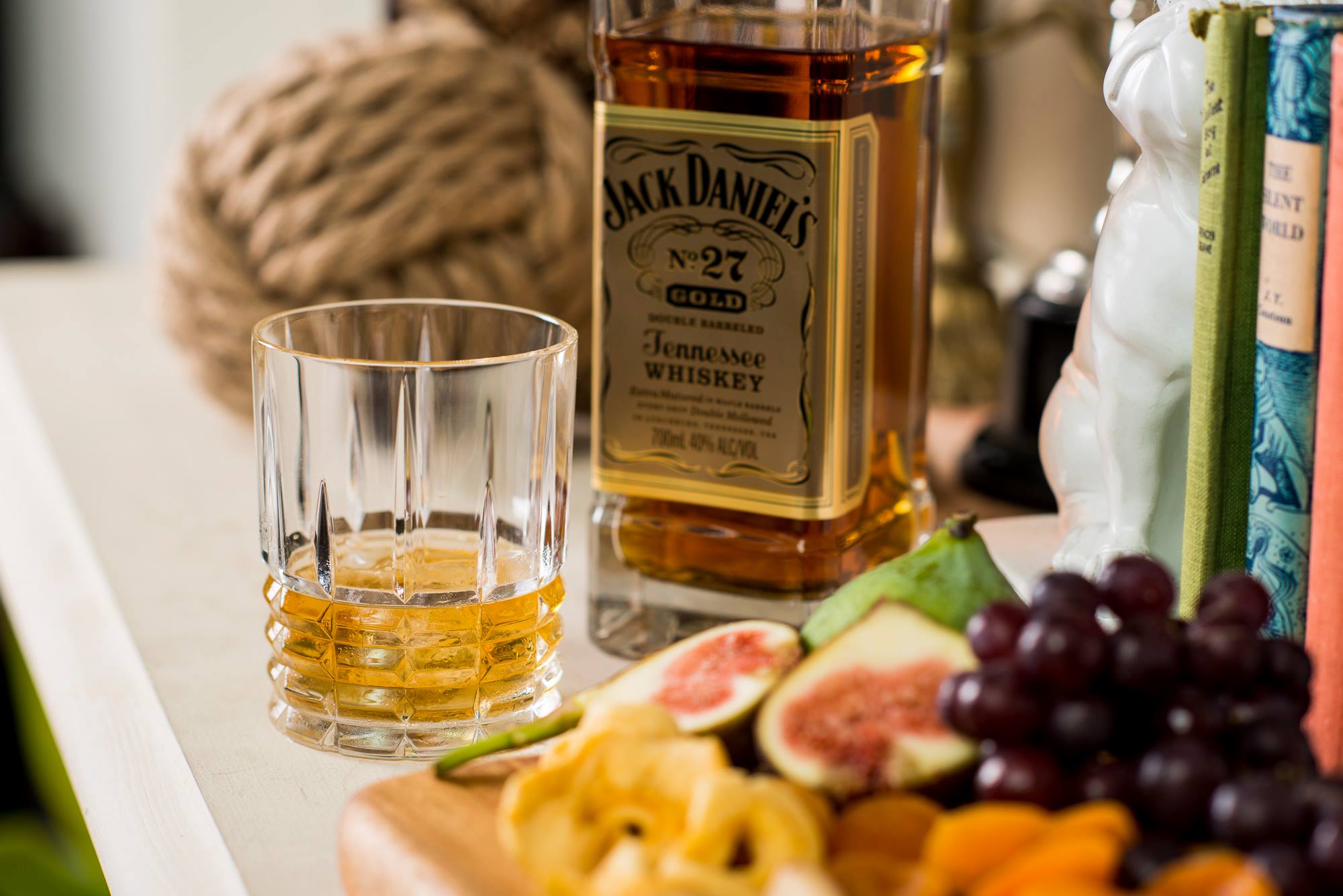 With the dance floor in full swing, visitors will be able to perfect their moves with Rockabilly Dance Lessons courtesy of Limpin’ Jimmy & the Swingin’ Kitten. On the wheels of steel will be DJs Lance Ferguson (The Bamboos), Matt Frederick (PBS 106.7), Andras Fox and Oscar Key Sung who will be doing some crate digging DJ sets, while Jack’s Jukebox will give music fans the chance to select the tunes from days gone by.

Since 1866, Jack Daniel’s has been made following the same time honoured recipe and process pioneered and perfected by Mr. Jack himself. Using four simple ingredients, rye, barley, corn and cave spring water, the world’s best loved whiskey develops its unique flavour as it mellows through 10 feet of sugar maple charcoal before maturing in a handcrafted white American oak barrel. Bringing a bold, authentic taste of Tennessee down under, The Jack Daniel’s Barrel House will pay tribute to the distillery’s barrel making tradition with an almighty celebration boasting crafted food and drinks.

Thanks to San Antone by Bludso’s BBQ, a delicious menu of Southern American cuisine especially created for The Jack Daniel’s Barrel House will be available throughout the experience.

Finally, with a nod to Jack’s whiskey making motto, “Every day we make it, we’ll make it the best we can,” a team of Australia’s finest mixologists will be preparing signature serves including the Lynchburg Lemonade, guaranteeing an unforgettable celebration – Jack style.

For more on all things Jack Daniel’s, including stories of his barrel houses, bars and bands, visit Facebook.com/JackDanielsAustralia.

From creative lunchbox recipes to innovative ways to get kids eating their vegetables, Obela’s Expert Mum, Chantelle...
© Onya Magazine 2009 - 2021
Back to top