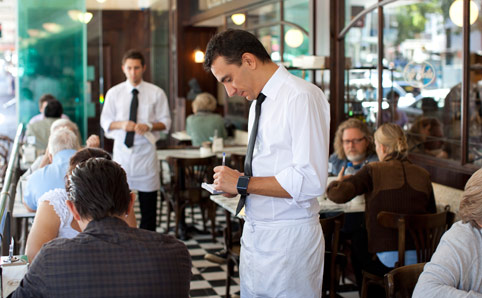 Italian stands as one of the most popular cuisines in the world. But the Italian we know so well here is often bastardised, a generic representation of a nation’s food: pizzas overladen with toppings (rivers of cheese, barbecued chicken…pineapple!), big bowls of stringy pasta swamped with sauce, bland lasagne. The truth about “Italian cuisine” is that there is no such thing – rather, it varies greatly by region, harking back to a time when the nation was a collective of separate principalities. The other truth is that “real” Italian cooking is simple and uncluttered, with recipes built on a handful of fresh ingredients.

Caffe Sicilia purports to give diners “the essence of an Italian dining experience,” and the claim isn’t far off the mark. It achieves this by focusing on the cuisine of the Sicilian region and staying true to it, delivering something that feels far more authentic than the usual red-and-white chequered tablecloths and That’s Amore. Taking up a handsome frontage at the southern end of Crown Street, this new kid on the block is somewhat incongruous for a street and district admired for its takes on Asian and Latin American fusion. Inside it’s near full on a weeknight, chatter bouncing around the stylish under-lit interior. It’s upmarket without feeling exclusive: couples lean in toward one another, a group of late-thirties girlfriends share plates and quaff wine, while a younger bunch of guys drops in for an espresso and some salumi. The wait-staff stride between tables in buttoned-up white suitjackets, models of attentiveness, taking no small pride in their work.

Antipasti range from a crisp, yeasty hot bread with nodino mozzarella and peperonata ($15) to a melanzane caponatina  (a loaf of minced vegetables) with a dollop of buffalo milk ricotta ($15). A range of further cheeses and tender salumi is available as set selections or by request, at around $30 per plate. Of course, it couldn’t be an Italian dining experience without pasta. Orecchiette pasta with spinach, sausage and salted ricotta ($20) is robust and salty, gently oiled and lively on the palate. Speaking of which, the Snapper Al Cartoccio, a fillet of snapper covered in prawns, pipis, calamari and mussels baked in a bag ($27), is a melange of aquatic flavours one won’t forget in a hurry.

The wines are sourced from all over Italy, joined on the menu by a suite of Australian drops (all from $11/glass), and waiters are only too keen to advise on the best accompaniment for each dish. The cocktail menu (all $16) features a number of variations on the martini (such as the Lemonthyme, served with bison grass-infused vodka, fresh thyme and a homemade limoncello), as well as a just-sweet-enough fig daiquiri and a bitter negroni with a hell of a kick. If it’s a special occasion, splash out on an extra-dry Val d’Oca Prosecco della Valdobbiadene ($65/bottle) which complements wonderfully the Pasta “Italia” farfarelle with prawns, pancetta, tomato and broad beans ($22).

Dessert has to be the very Sicilian filled-to-order ricotta cannolo ($6 ea), and this is a good one. Pair it with a Pellegrino Passito di Pantelleria ($10/glass), a full, not-too-syrupy moscato with orange blossom and cardamom notes. It’s a special fortified wine from Sicily – and where else?

Site UnSeen: Spend A Night With The Street As Your Home 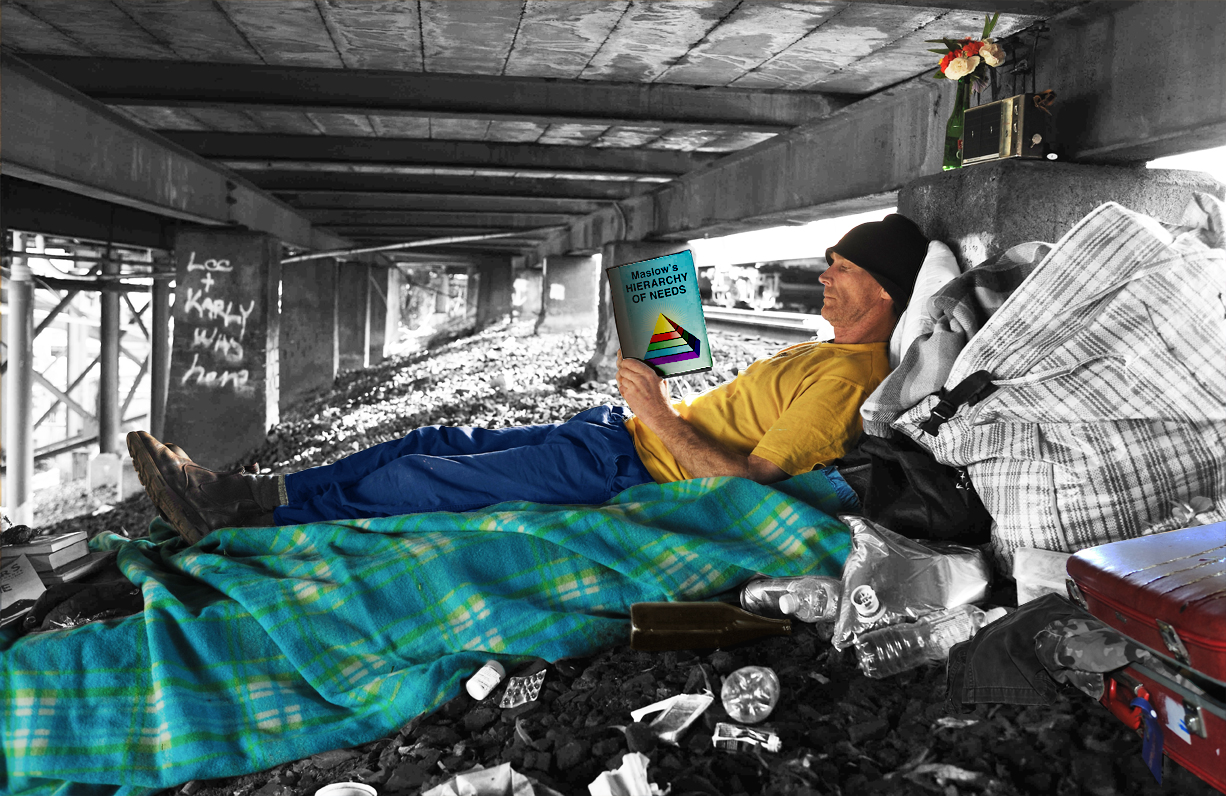 Site UnSeen: Spend A Night With The Street As Your Home

Presented by The City of Port Phillip, The Port Phillip Community Group, Many Moons Group and Sacred Heart Mission, spend...
© Onya Magazine 2009 - 2020
Back to top