There’s a new rebellion on in Ballarat, but this one is more dirty than bloody.

Like Peter Lalor 160 years before her, Lou Ridsdale was disillusioned with Australian politics and decided to do something about it.

“I was becoming quite despondent with the major political parties, and being on Facebook all the time, felt I was feeding into the negativity by spouting out my feelings but not actually doing anything about it,” Lou said. “So I decided to do something in my own back yard, literally”.

Lalor’s rebellion resulted in the Eureka stockade. Ridsdale’s, the Food is Free Laneway.

“One day I walked out into the laneway and it struck me that this was a really good place for growing vegetables because it was north facing with eight hours of sunshine every day,” Lou said.

Inspired by the guerrilla gardening movement, which greens nature strips, vacant blocks of land and other disused spaces, Lou started planting vegetables, herbs and strawberries in planters along the laneway.

The Food is Free Laneway has been running since October 2014. There people find and donate ripe fruit, vegetables and herbs under #foodisfree signage.

Lou knew she was on to something wonderful and powerful when she received an anonymous note from a grateful single mum, simply saying thank you.

Jenny Jewel Swan, who is new to Ballarat, visited the laneway for the first time on Sunday 1 March.

“I’ve brought some sage and lemon thyme. My garden is very new… so this is the only crop I’ve been able to harvest so far, and I’ve brought some nashi pears a friend kindly donated,” Jenny said.

The Food is Free Laneway Ballarat Facebook page has more than 5000 fans and people from all over the world are now participating in the monthly #foodisfree day.

On the first Sunday of each month people display excess produce from their gardens outside their homes and post images on social media with the hashtag #foodisfree.

“I’ve got a box outside my house with some things I’ve grown that were too much for us, so I’ve popped it out for the neighbours,” Joanne said. “There’s a few others out in our street as well.” 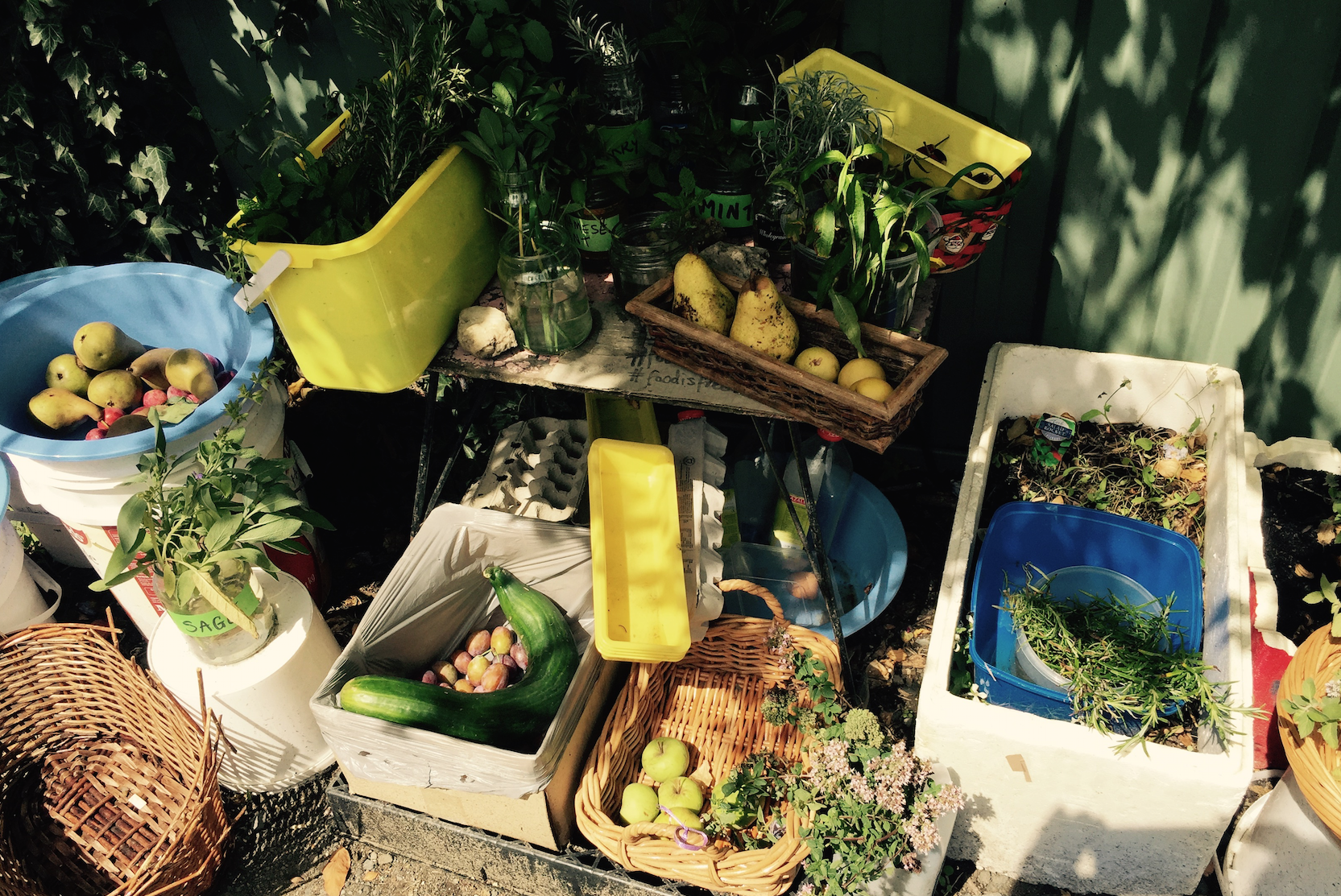 Nick Roberts and his family were so inspired by the #foodisfree movement they have planted a permanent vegetable garden outside their front fence.

“When I was building the garden a neighbour came out and asked if I was worried people would take the fruit if I built it outside the fence,” Nick said. “I told him that was the whole point of building it.”

The #foodisfree movement started with one front yard garden in Austin Texas in January 2012. It now has more than 170,000 Facebook followers from around the world.

Lou Ridsdale brought this rebellion of sharing to regional Victoria and the community has embraced it with smiles. Similar projects operate in Bendigo, Gippsland and many little communities around Ballarat.

Holy Holy's 'When The Storms Would Come' Is Here

Faux Easter: The Pana Chocolate Caramel Lava Egg Is Back 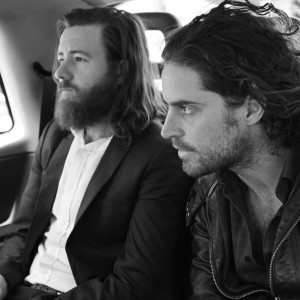 Holy Holy's 'When The Storms Would Come' Is Here